In the never-ending Android vs iOS debate, those in Google’s camp frequently like to brag about Android’s customization abilities. However, while standard Android devices do offer the ability to customize the OS to some extent, there are some things that cannot be changed. Fortunately, rooting your Android device clears any restrictions that app developers might encounter and, as a result, leads the way towards many possibility.

What follows is a list of the top 17 Android apps that either work on rooted devices only or require root access for their most interesting features. Please bear in mind that these apps are arranged in no particular order, as they cater to different aspects of the Android experience.

Given that Android devices store lots of sensitive information, the only way to make sure that your data doesn’t get lost along with your device is to install a backup app. Out of the myriad of backup apps for Android, Titanium Backup (an app that works only on rooted devices) is definitely the most feature rich.

These are the features available to you in the free version of Titanium Backup:

The paid version of Titanium Backup brings the heavy artillery.

Some of the features available in the paid version of Titanium backup include:

One of the disadvantages of installing a large number of apps on your Android device is that some keep running in the background and consume system resources although they are not in use. To regain full control over your device, install Greenify, an app that can put other apps in hibernation when you’re not using them.

You’ll have to “Greenify” each app individually, but fortunately, Greenify recommends some apps for hibernation based on the information it gathers from other users. Just remember not to Greenify alarm clocks and other apps that should run in the background at all times.

Here are the features that Greenify brings to the table:

Most of today’s Android devices support multiple-finger multi-touch, although it seems like only a few apps take advantage of this function. With GMD Gesture Control you can put your fingers to full use by drawing gestures to launch apps, cycle between running apps, go back, forward and so on. This is an app that works best on a tablet. While smartphone gestures do exist, they are not as effective as the pre-defined tablet gestures.

These are features available in the free version of GMD Gesture Control:

The paid version incorporates several new features that are helpful for most users. If you are willing to shell out $5.33 it may be worth it.

These are the features that are available only to paid users: 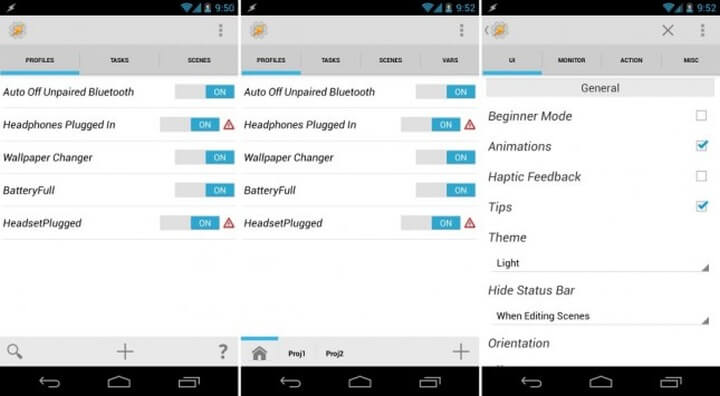 These are the features presented by Tasker:

Notable Feature: Create automation apps that you can sell on Google Play

If you’re the type of Android user that constantly switches between ROMs, then ROM manager is likely the most important app in this list.

These are the features available in the free version of ROM Manger:

If you have a rooted phone, you’re obviously looking forward towards installing apps that require root access. With Superuser, you can grant root access only to the apps of your choosing.

Although there are multiple Superuser apps to choose from in the Play Store, SuperSU comes with a number of advantages such as:

If you ever format your SD card before backing up your files, DiskDigger is an Android app that can help you retrieve the lost files.

The free version comes with the following features:

Notable Feature: Can restore the images or send them via email

The paid app is pretty similar to the free one, except it incorporates FTP and restores a wide selection of files.

The paid version unlocks the full functionality of this app by offering the following features:

If you own and use multiple Android devices, chances are you might want to sync data (and files) between your devices. For instance, you might want to be able to continue your Angry Birds game on your tablet from the exact same place that you left off on your smartphone. DataSync is an app that can sync multiple devices over Wi-Fi.

These are the features available with the free version of DataSync:

Notable Feature: Can sync to the cloud (via Drive, Dropbox, Box and FTP)

If you’re serious about syncing your devices, you might want to pay for the full version of DataSync.

These are the features you’ll get in return for your money:

Notable Feature: Syncs apps as you close them (real-time)

The free version of Root Call Blocker comes with the following features:

The Pro version of Root Call Blocker will remove the restrictions that are applied to the free version, namely the lack of scheduling options (with the pro version you can set schedules during which certain phone numbers will be blocked) and the 5 items per list limitation.

If you’re on a tight data plan, chances are you might want to restrict certain apps from transferring information over your 3G/4G connection. Additionally, you might want to block some apps altogether from downloading or uploading information from the internet. To manage this issue, we advise that you download and use DroidWall a free Android firewall that works only on rooted devices.

These are the notable features of DroidWall:

One of the perks of rooting your Android device is that you can use various apps that tweak your device’s parameters. If you’re serious (and knowledgeable) about tweaking your RAM, CPU and other system resources, Android Tuner is a must-have app. As the author notes, this app brings together features from 20+ popular system tuning apps in a centralized interface.

These are the features offered by Android Tuner in its free version:

The paid version of Android Tuner is used more for developer-supporting purposes, as all it really does when compared to the free version is remove the ads and bring a few configurable widgets. If you appreciate this developer’s work and can afford to support him, pay for the pro version.

For situations when you might want to share the data connection (3G/4G) of one device with other devices (Windows PCs, Macs, or even other Android devices) over WiFi, you’ll need to install a WiFi tethering app. There are plenty of apps available in the Play Store that can achieve this task, but if you have a rooted device, we recommend that you choose WiFi Tethering, a free but versatile app.

These are the features that WiFi Tethering comes with:

Android Version: 2.0 and up

Remove bloatware from your device

If you’re bothered that the manufacturer of your (rooted) Android device has included too many apps that you don’t need or use (bloatware), you might want to install NoBloat, a small app that can disable or delete all the apps embedded in your Android version.

These are the features that the free version of NoBloat has to offer:

If you find NoBloat useful but are looking for a bit more functionality, you might want to purchase the paid version of the app, one that brings the following extra features:

Round up the corners of the UI

Although most apps in this list cater to functional elements, RoundR is a free app for rooted Android devices that focuses on the visual side of things. In essence, all RoundR rounds the corners of the Android UI. It’s much better suited for tablets than smartphones in our opinion, but it’s up to you to decide how you want to use the app.

These are the features that RoundR brings to the table:

If you store sensitive information on your Android device, chances are that you’ll want to protect that data in case of device theft/loss. In our eyes, Cerberus is the best anti-theft app available in the Google Play Store, especially since it can be hidden from the app drawer (this way the thief does not know that the app is installed and will not uninstall it).

Below are some Cerberus features:

Notable Feature: Can locate and track your device

Clean up your SD card

These are the features of SD Maid:

Notable Feature: Searches for data that is not needed anymore

The paid version of SD Maid unlocks the full potential of the app by allowing users to delete unnecessary files, not just find duplicates and “App Corpses”.

These are the most notable features that ES File Explorer has to offer:

As you’ve probably figured out after learning what root-only apps can do, rooting your Android device unlocks very useful features that would otherwise be out of reach. From backing up your data with Titanium Backup to tweaking your CPU clock with Android Tuner, the possibilities are virtually endless and ultimately depend on the developer’s skills and willingness.

As the Android – developers duo continues to progress, it is very likely that root-only apps will continue to populate the Play Store with more and better features. Let us know in the comments if you have any questions or suggestions on this list. 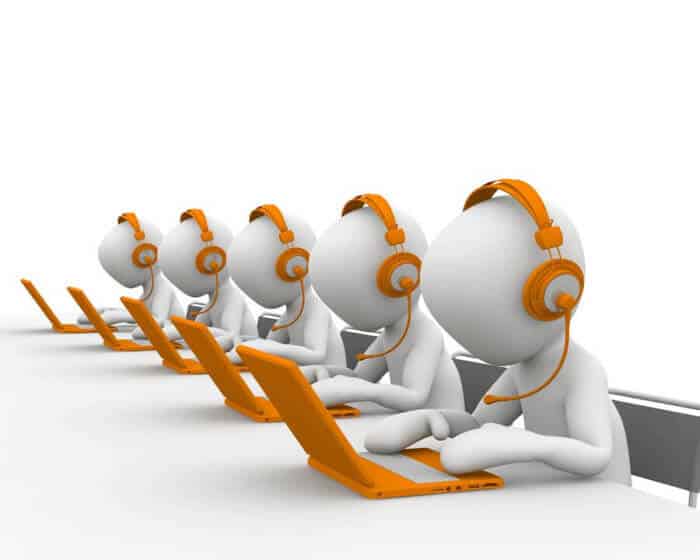 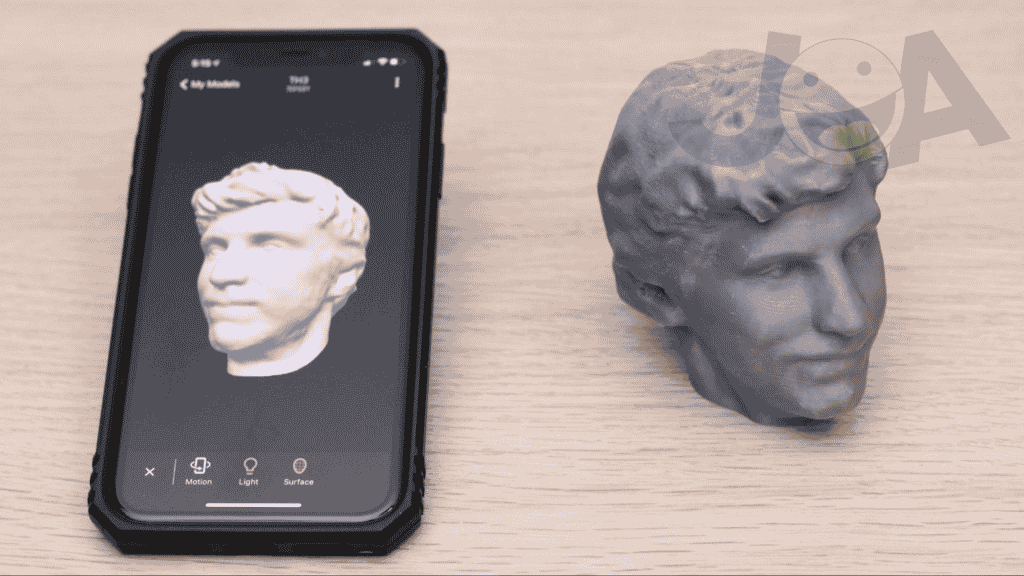 Say goodbye to the days when 3D printing could only be done with high-tech computer software and programs. Those days are long gone. All thanks… 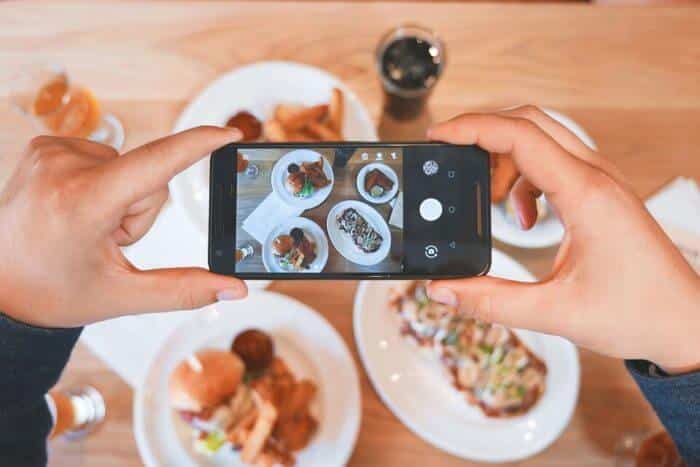 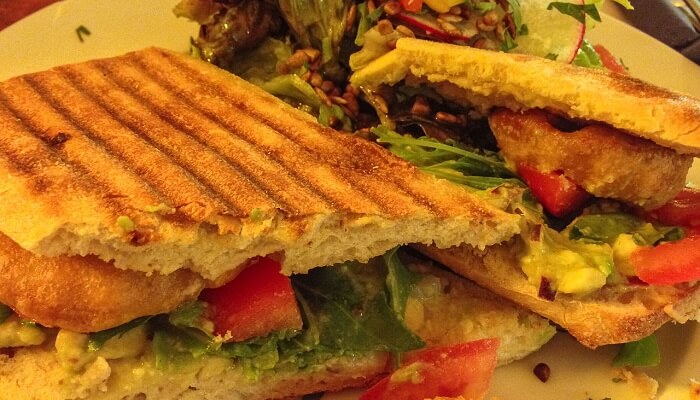