Launched back in 2015, the Lenovo A6000 was one of the best yet underrated Android smartphones. Fast forward a few years and the smartphone is easily one of the best budget phones available. Thanks to its popularity, there are many custom ROMs for Lenovo A6000 being actively worked on even today. This means you can freshen up the aging smartphone with some of the best and recent Android features.

If you are looking to bring back life to your Lenova A6000, why not install any cool apps from our Apps section?

The smartphone comes with a respectable 5.0 inch screen with a HD resolution; it won’t turn any heads but will surely serve you well. There is only one gigabyte of RAM on the Lenovo A6000, which makes it a little hard to work on as a custom ROM developer. However, the wizards over at XDA were able to make some amazing ROMs for the Lenovo A6000.

We selected the ROMs for Lenovo A6000 based on how frequently they are updated or how recent they are. Thankfully, almost all the ROMs on the list are being actively worked on or are based on at least Android Nougat, this makes the Lenovo A6000 a tempting budget smartphone. The ROMs are not in any order, so take a look at what they all have to offer and make your decision.

ResurrectionRemix brings in a lot of customization features with it as well. You’ll be able to enable or disable the navigation bar, make it pulse, double tap it to put your device to sleep, and much more. The ROM has a lot of options you can personalize, from adjusting the brightness with a dedicated slider to hide the carrier label, a lot of things can either be changed or completely customized.

Another great thing the ROM does are gestures. You can use gestures anywhere, even when playing full screen games. You can also take screenshots with a 3 finger swipe, which is highly convenient. Overall, this is one of the most comprehensive and stable ROMs for Lenovo A6000.

If you are looking to get the latest version of Android on your Lenovo A6000, this is the best option right now. However, before you get too excited, the ROM is in beta and will have issues when in usage. The basic functions work fine but we all know how beta versions are prone to bugs and crashes.

So if you are still interested, the AOSP Oreo 8.0 ROM offers all the new features of Android Oreo on your Lenovo A6000. It’s far from finished but WiFi, mobile data, GPS, camera, Flashlight, Camcorder, Bluetooth, brightness slider, sound, vibration, and much more works on this ROM.

As for development, the developer is quite active and posts regular updates on the forums as well. So you won’t be left stranded with an unfinished ROM. The bugs and glitches are just part and parcel for the early adapters; a small price to pay to try out the almost latest Android version on your Lenovo A6000.

Linage ROM is a custom ROM based on Android 7 Nougat and is designed to enhance the speed, performance, and reliability of your device. It also aims to provide better performance than stock Android for your Lenovo A6000, a bold claim to be fair but it does get close.

Every basic function is working on this custom ROM for Lenovo A6000. You can make calls, send SMS, record videos, shoot pictures, GPS, and use mobile data on your device.

Despite all those features working flawlessly, there is one small issue of slow charging. It’s not excruciatingly slow, however it is still noticeable. Thankfully the developer is keen on solving that issue so, even if you get the custom ROM for Lenovo A6000, it won’t be long till a fix is available.

The developers of Fire Hound ROM claim to have cherry picked great features from multiple ROMs and made them into one great ROM package. The ROM focuses on stability as well as features, so you can be sure that it runs great on your Lenovo A6000.

The Fire Hound ROM for Lenovo A6000 is based on Android version 7.1.1 Nougat. It is also a heavily modified version of LineageOS, the same ROM we listed right above it. The ROM uses a very clean looking interface and has a lot of customization options available.

One great feature of Fire Hound ROM is the ability to remove system apps from your Android. If you don’t like the default messaging app included in the ROM, you can simply delete it and replace it with one of the best messaging apps for Android. There is also a lot of control given over Animations, this makes it a lot easier to make your Lenovo A6000 perform faster by reducing the animation time.

This ROM is for those who are absolutely in love with MIUI 8 and is based on an old Android 5.1 build. This means you will not be getting any newer features, which is certainly a bad deal for a lot of people who are looking to actually upgrade their experience.

However, what you lose in latest features, you gain in stability. As it’s an older build, almost everything works well on your Lenovo A6000. Your phone will get a clean looking interface, the same one MI uses on their phones.

A major point to be noted here is that MIUI is heavily inspired by iOS, so if you like iPhones (trying hard not to judge here), this is the ROM made for you. The biggest thing you will notice is the lack of an app drawer on this ROM, everything is right on the home screen.

The Lenovo A6000 is an amazing budget phone and can easily serve you well for a couple of years more. I was really surprised to see this level of ROM support for this phone, usually Lenovo gets no love from XDA devas.

So, how has your experience been with the Lenovo A6000? Is it as good as people claim it to be? Do share your stories with us in the comments below. 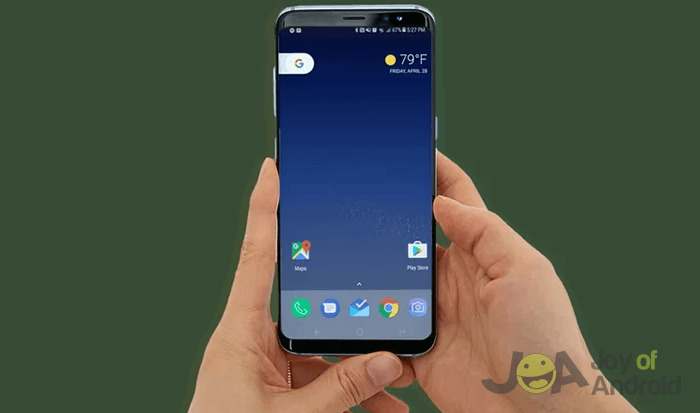 The Samsung Galaxy S9 is a sleek phone with amazing performance that would delight any modern user. Sometimes, though, you want something different from all… 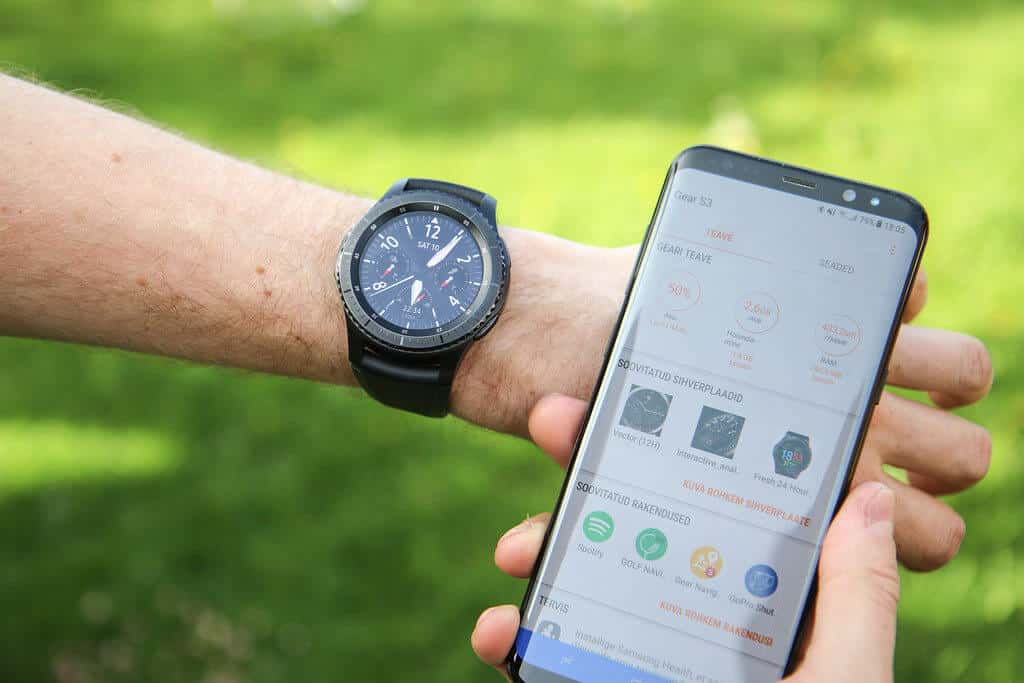 Every gadget has its secrets. Well, most of the time, they’re not really secrets, to be honest. Some of us are just too lazy to… 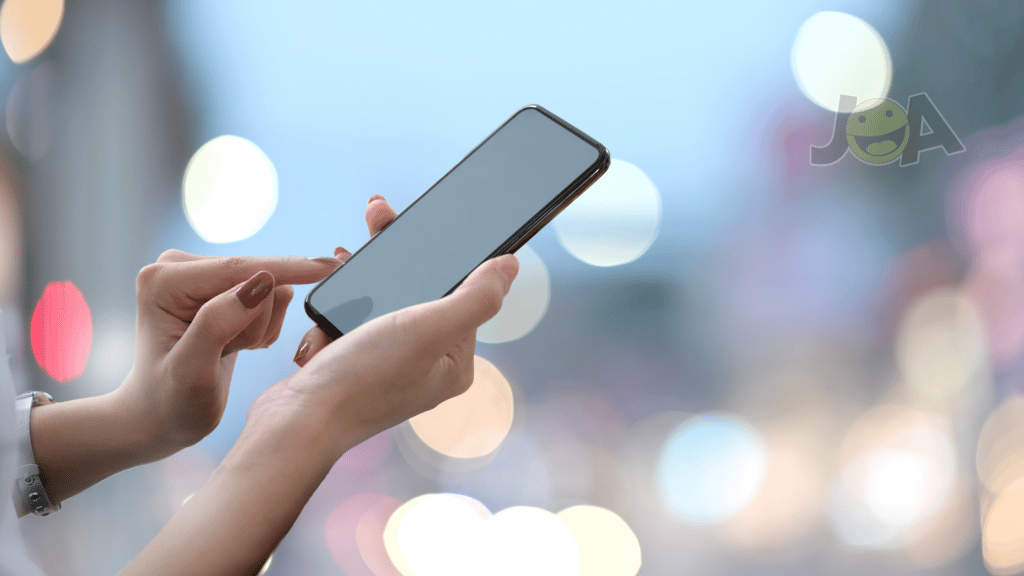 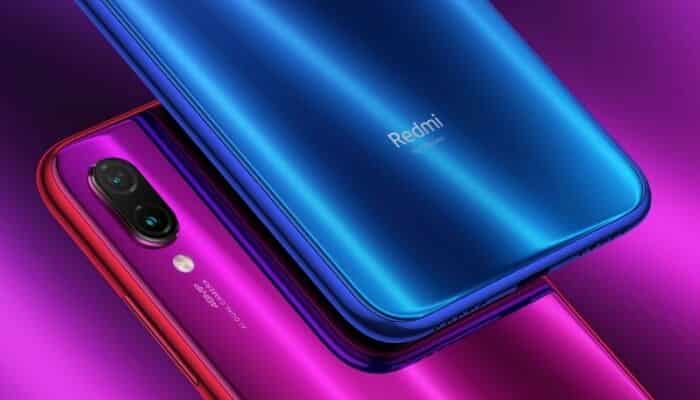 Are you experiencing Xiaomi Redmi Note 7 problems? You’ve come to the right place! The Redmi Note 7 is a truly outstanding phone from Xiaomi…. 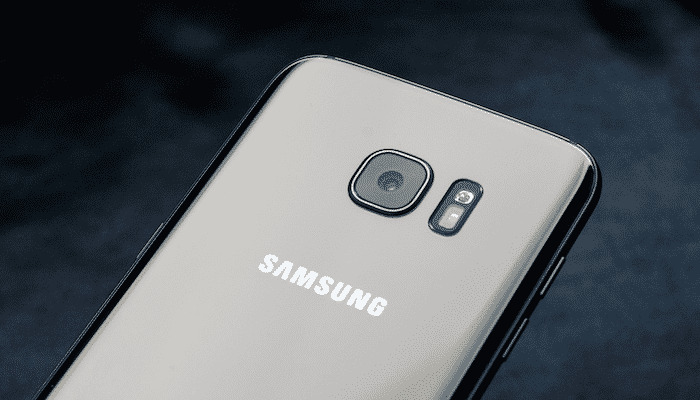 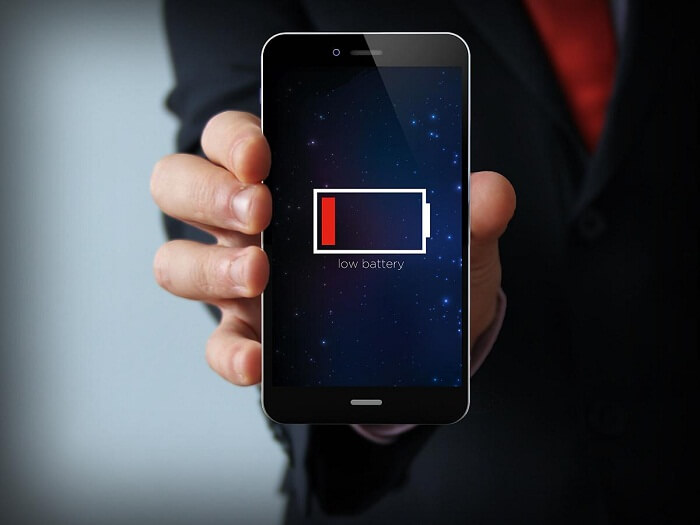