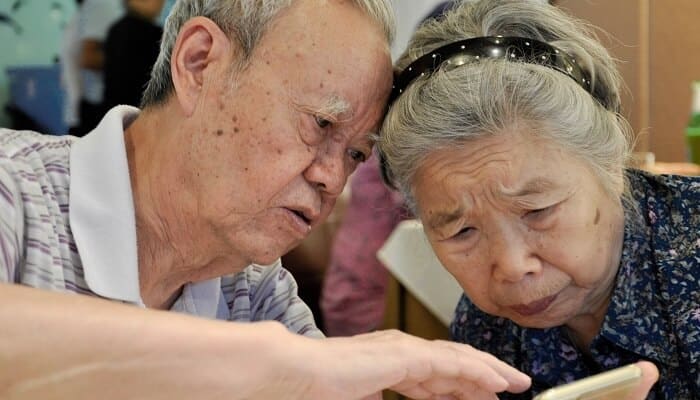 One of the best things about Android is that it is easily accessible for almost anyone, regardless of age. However,  sometimes the interfaces can be a bit confusing, or hard to read, and may not go over well with some older users. A few years ago, we discussed some of the most popular android apps for seniors. Those were great, and they remain extremely popular, but they don’t really do anything to make the Android experience any easier for the older users out there.

This is where these five apps step in to save the day.

Firstly, I think most seniors are far more capable when it comes to this kind of thing than most of us give them credit for. That being said, time marches on, and it eventually catches up with us all. These apps make the experience of using and interacting with the Android OS a much easier experience for older folks who may not be as familiar with this type of technology, or who may struggle with the vision and fine motor-control needed to work other Android Apps.

Note: These apps for seniors were tested on an 80 year old grandpa and a Galaxy Note 3. The screenshots are taken on a Sony Xperia Z smartphone. The apps worked fine and there were no problems faced during testing. Many of the apps here were given a thumbs up from my grandpa as well.  Editor’s Note: No grandparents were harmed in the making of this article.

Phonotto is my personal favorite app on the list because it cuts all the fluff and presents the basic features any Android user would need, in a much more simplified user interface. There are large buttons that allow them to access the essential features. Right on the top you’ll find the clock with big, bold and easily readable numbers. Below that, are three favorite contacts that can be manually added for easy access. After that comes the messages, photos, call and application buttons. This makes any smartphone usable even without glasses. The bright colors are easily identifiable and the large buttons help with using the touch screen. I highly recommend this Android app for seniors not only because of its simple nature but also great design.

These apps provide a new level of usability to Android devices, making them much easier for older users to get the hang of things quickly. Additionally, many Android smartphone manufacturers are trying to include assistance features right into their own Android version. For example, Samsung devices come with a simple launcher that you can easily access from the settings, it essentially does everything the launchers on this list do. I highly recommend that you check if your manufacturer includes any kind of senior assistive mode or not before checking these apps out.

Just like always, if you have any kind of suggestions or questions feel free to talk to us in the comments. 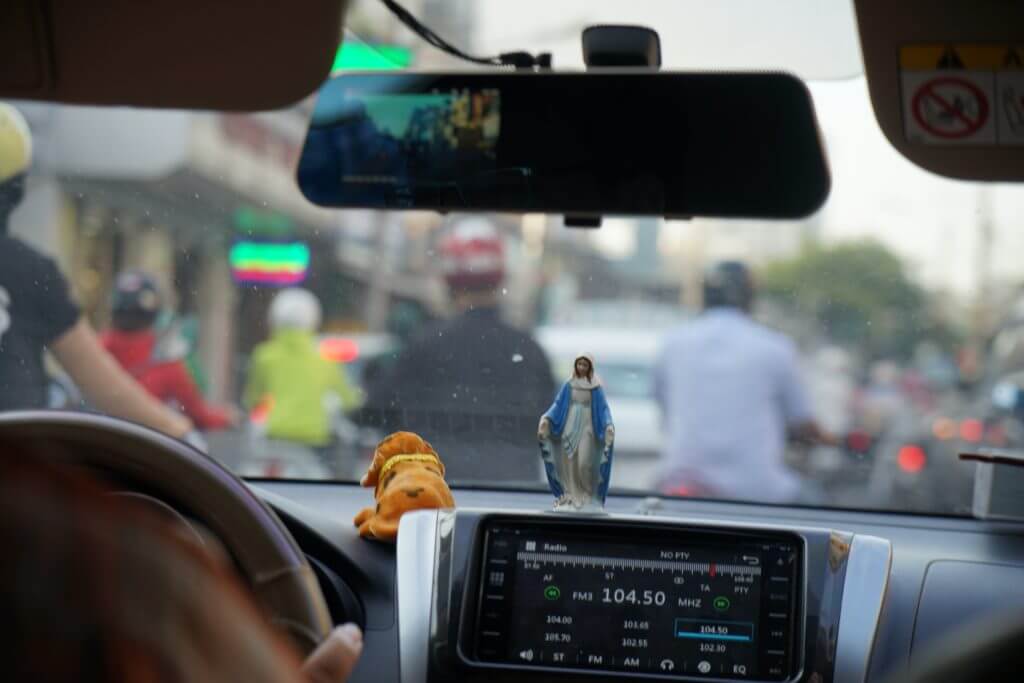 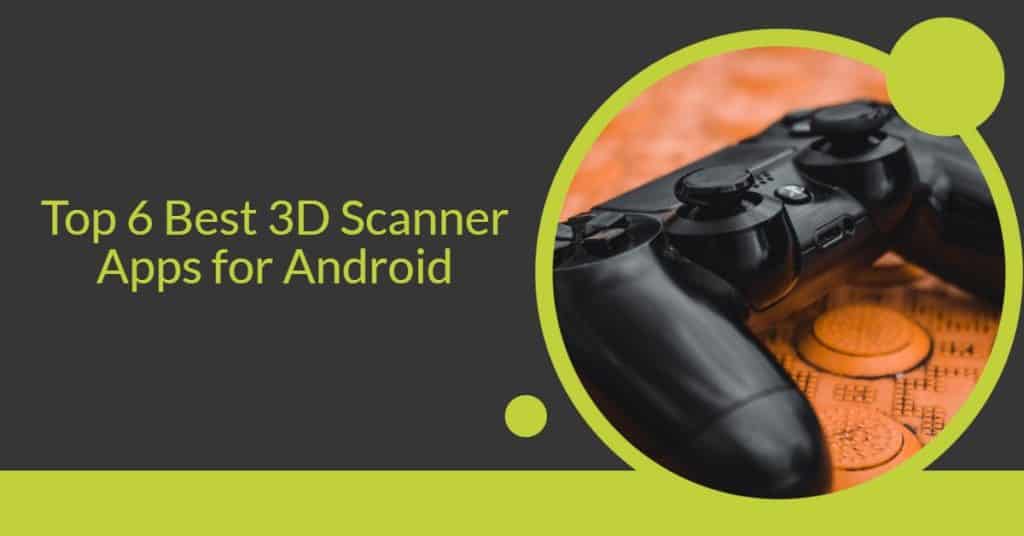