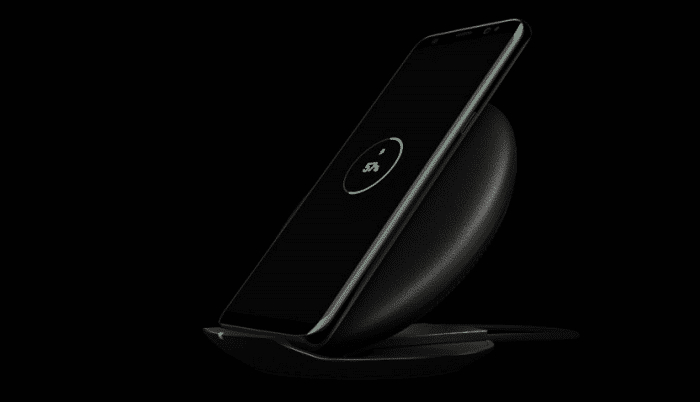 There’s one thing that Samsung has been doing consistently is providing wireless charging capabilities on their top-of-the-line smartphones, so it just makes sense to invest in in a Samsung wireless charger with the stand to fully take advantage of features that are built into your smartphone.

One of the biggest advantage of having a Samsung wireless charger with a stand is the ability to actually make the always on display useful. All you need to do is simply plop the smartphone on the stand and that’s it, you have a bedside alarm clock and the ability to read time even in total dark. Or you can use a great wireless charger for Samsung on your work desk, keep an eye on your notifications, and still get work done without any further distractions.

These are the best Samsung wireless chargers with a stand, but they are not all made by Samsung because then the list would be extremely short. But they all charge Samsung devices just the same. I’ve carefully selected different wireless chargers depending on the price range, so hopefully you’ll find one that suits your budget and needs.

If you want best of the best for your Samsung flagship smartphones, then the Samsung Qi wireless stand charger is the one made just for you. It was recently released and supports all the latest Samsung smartphones without any problems.

As it is a new release, the price also reflects that. However, Samsung has really upped their quality with this product. One of the best things about this wireless stand charger is that it is compatible not only with Samsung devices but also other smartphones as well. This makes it a versatile first party wireless charger with stand, simply because you can charge other Android smartphones and even Apple devices on it.

If you’re only interested in fostering your Samsung smartphones and don’t want additional features, then the slightly older model will do just fine as well. The Samsung Qi fast wireless charger is essentially the same as the new one but there are certain design elements that are different. Another important thing to notice is the price, the older Samsung wireless charger is priced respectably.

You can easily charge Galaxy smartphones with this wireless charger as well as other Qi-compatible smartphones. It works just as well with Samsung devices as it does with other Android smartphone so you don’t have to worry about any compatibility issues. It is available in 5 different colors and comes with a multicolor LED for status indications.

One thing I really liked about this wireless charger is that it is case friendly. This means you don’t have to take off the case to charge your smartphone. Of course this all depends on the thickness of the case and materials used but mostly the wireless charger does its job. It also comes with multiple safety features that save you from overcharging and damaging your smartphone.

The fast charging mode is only available for the latest Samsung flagship devices and other Qi enabled devices will charge at standard speeds which is not bad at all. There are 2 built-in coils that offer a large charging area, so you can place your smartphone in either landscape or portrait positions without compromising the charge speeds.

If you want your smartphone to be a little laid-back while charging, then the uniquely designed MoKo wireless charger is the one you should check out. It is not an extremely fast charger, especially when it comes to Samsung Galaxy devices, but it does the job fairly well. There are also 3 coils in the charging pad making it ideal for any kind of smartphone orientation.

This is a holder styled wireless charging stand and it makes it easier for you to watch content on your smartphone. The other stands are angled too steeply for you to enjoy media on your device for a prolonged period of time and this unique design choice makes Moko Wireless Charger different.

I’m one of those people who only use wireless charging in the office; at home I prefer the wire charging because not only it’s fast but it also allows me to hold the smartphone anyway I want.

What are your personal thoughts on wireless chargers and how well they perform? Do talk to us in the comments, we always love to hear from you. 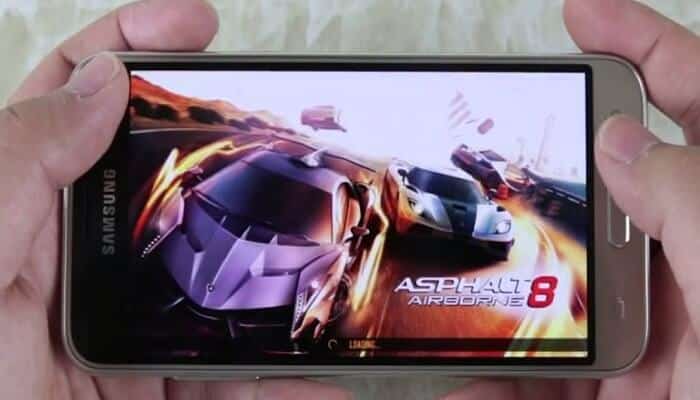 The Samsung Galaxy J3 is quite a smartphone for the budget conscious person. Not everyone is going to purchase a flagship device that cost a ton and Samsung… 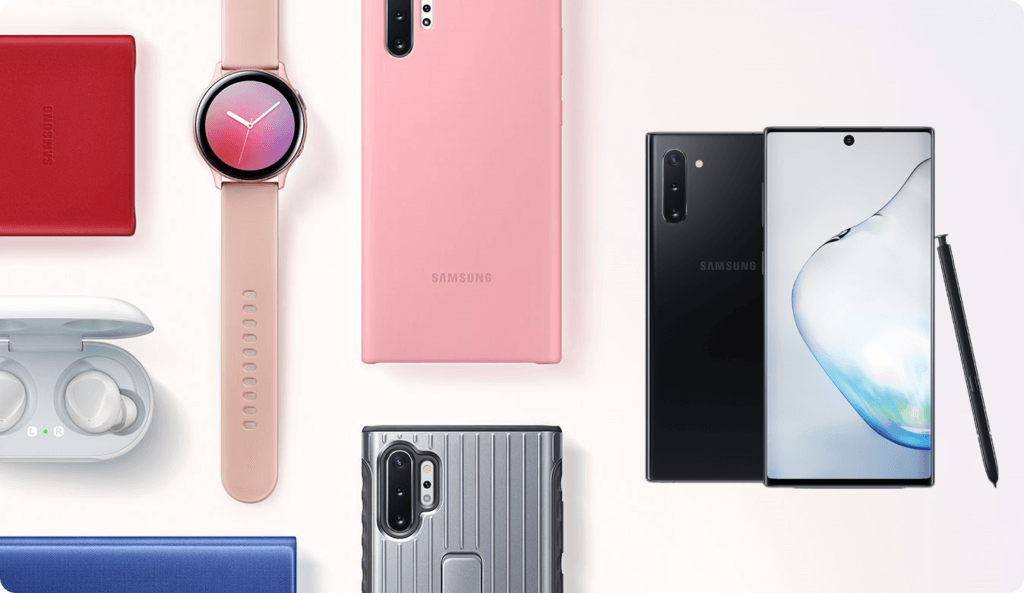 So you got yourself a Samsung Galaxy Note 10 and of course, the next important thing to consider is to have it protected with a… 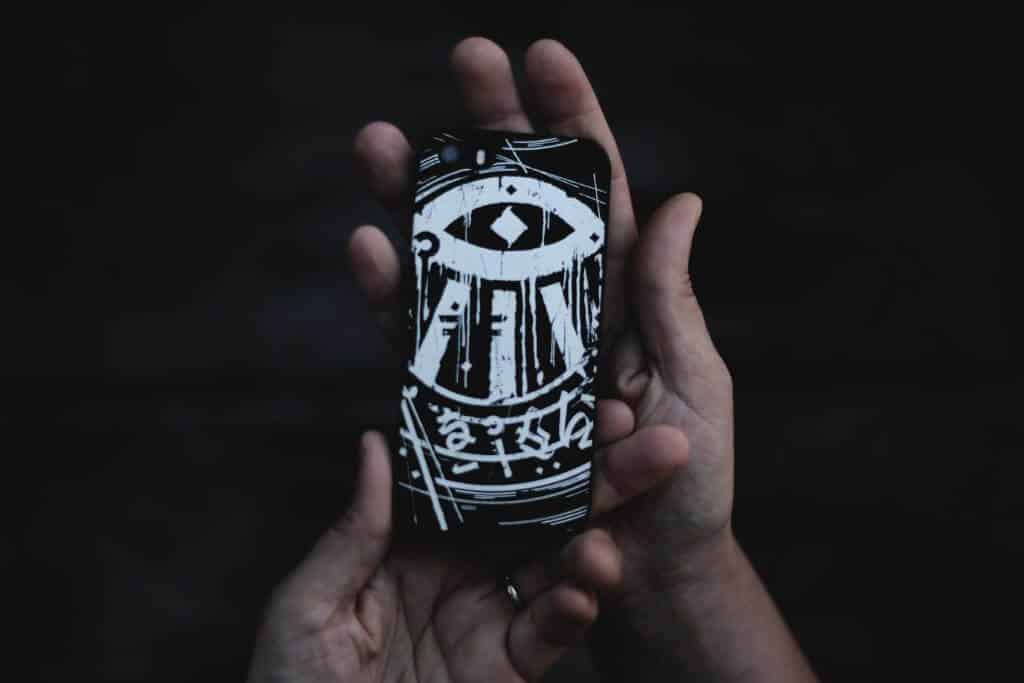 If you have a smartphone as expensive as the Samsung Galaxy S10, then it’s perfectly normal that you’d want to protect your investment with the… 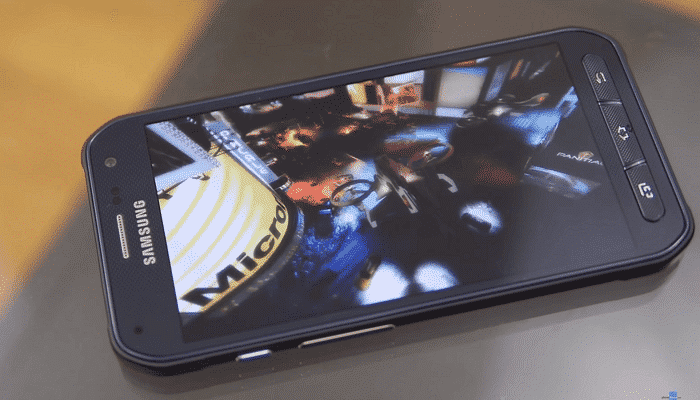 The Galaxy S6 Active is already a remarkable smartphone especially when it comes to sturdiness. But sometimes you need to go the extra mile to… 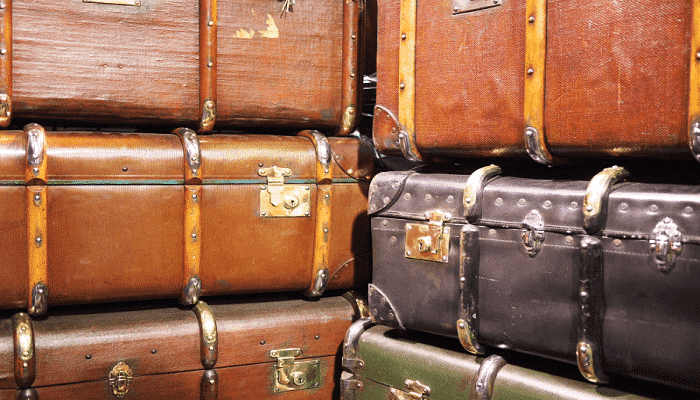 I’m a pretty big fan of Motorola phones, and that definitely includes the Moto G4, and the G4 Plus. I think the Moto G4 is… 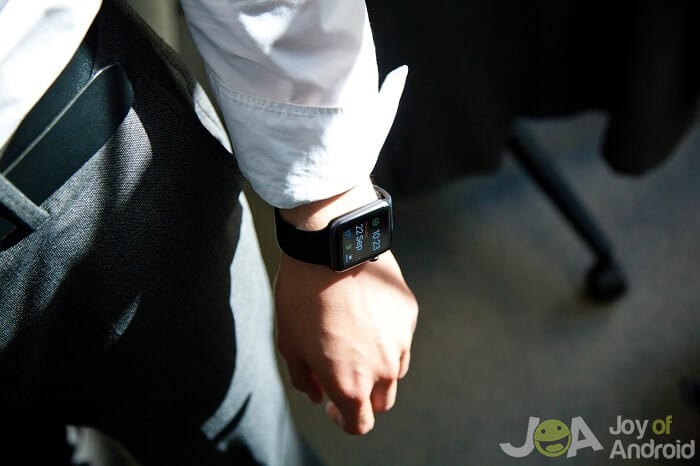 I’ve always been really into smartwatches, but let’s admit it… Before, an Android Smart Watch with NFC just wasn’t an option. Now, I think that…