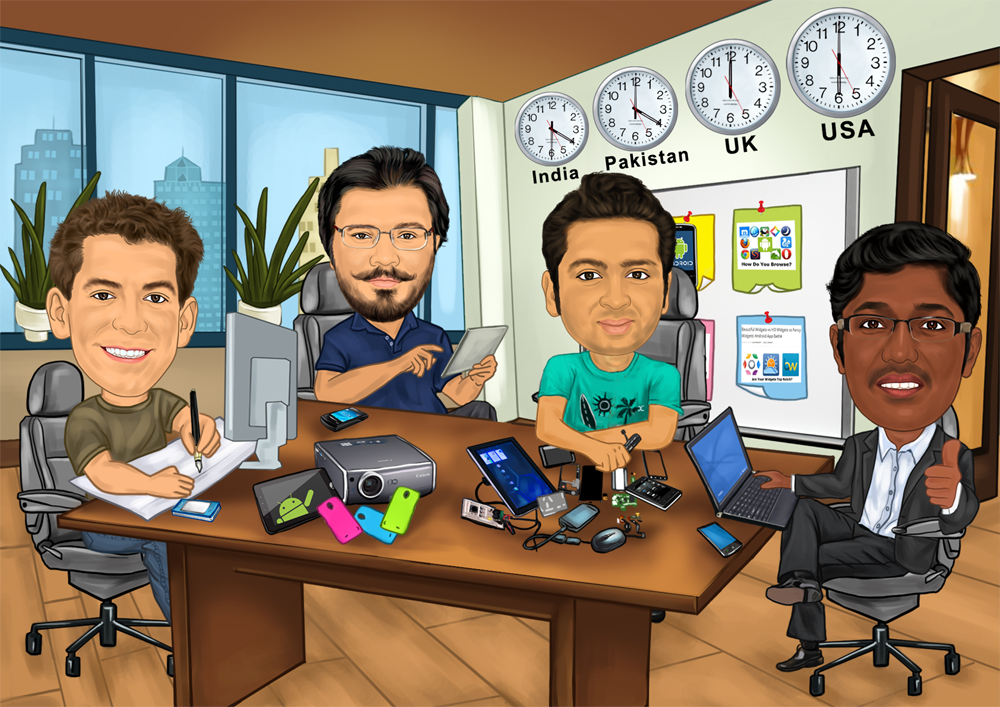 You can transform your Android phone into a faster, smarter and more powerful device than it was when you first held it in your hands. How? You can install a Custom ROM to enhance its performance or create a Boot Loader and do a Nandroid backup as a precautionary step to protect your phone in case it gets bricked.

Custom ROM? Boot Loader?? Nandroid??? Bricked?!!! Alright, all this may sound like Greek or tech-talk to you at first but don’t fret. It’s all explained at JoyOfAndroid.com.

Whether you are a beginner or an expert, you will find it an exciting journey of discovery. After all, everyone who holds an Android device for the first time goes through many stages, from awe and bewilderment to indifference and surprise and finally, joy. Experience the joy that comes from discovering that your Android phone can enrich your life.

Are you new to or undecided about Android?

What if you are new to Android or are planning to get a new Android phone or tab? Well, in that case, we have good news and bad news for you. The bad news first—you have been wasting your life till now. The good news—your life, once you get an Android device, will be amazing because that’s what we truly believe.

We dream about android devices, from apps and accessories to games and gadgets. On JoyofAndroid.com, you will find apps and product comparisons, information about the latest phone models and tablets, and tutorials ranging from how to root your Android phone to how to protect your privacy and more.

How many times have you asked is this the end?

It was a question of life or death, at least for Dani. When Dani lost his Android phone, and all data on it, he died digitally. From realizing how little he knew about Android, his despair soon turned to delight, when he found out the infinite number of ways in which he could enrich his life with an Android device. The more he knew, the more he wanted to share his new-found knowledge.

At the exact moment when the idea for JoyofAndroid.com struck Dani on earth, more than 250,000 miles away a meteor struck the moon causing a bright flash in the distant sky. It was as if the celestial bodies realized that an important moment in history was taking place and celebrated the event with fireworks.

The humble beginnings of JoyofAndroid.com belied the ambitious adventure that it would soon turn into. Initially, it was just Dani sharing his knowledge and experiences about Android. However, just as a newborn star creates a galaxy, JoyofAndroid.com soon started attracting people passionate about the Android ecosystem from all around the world, technology nerds willing to share their wisdom about Android devices and apps, accessories and games.

We are aware of the pitfalls and pratfalls of installing a new app, the doubts involved in deciding on a new device or the anguish that goes into choosing one accessory over another. That’s why we dive deep so that you sail smooth.

You are the explorer of new horizons in the Android universe

What you will find on JoyofAndroid.com are more than just well-written articles and carefully curated contributions from bloggers and writers on the hottest topics in the Android world.

Testing apps, playing games, comparing accessories and devices, reviewing and researching their features, benefits and practicality are all in a day’s work at JoyofAndroid.com. It’s more than just in-depth research, objective analysis, firsthand experience and expert opinions that make the content on JoyofAndroid.com unique.

We covet what we feature. We believe that the right choice of technology can significantly improve the quality of our lives.

The result is not a laundry list of pros and cons but experiential content that you can relate to.

The aim of this website is to shine bright as a beacon of practical knowledge and wisdom for those who want to enrich their lives with the benefits of living in the Android universe. 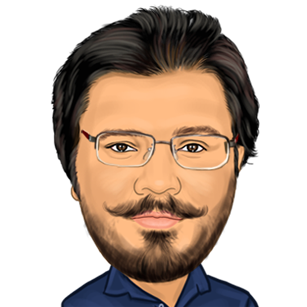 The best thing about Billa is that he is not real. At least, that’s what his friends like to believe. They say that is the only way to stay sane and not go green with envy. After all, Billa is the proverbial person who has it all. When his friends wanted fame and glory, women and money, all he wanted was to sit in his chair and play video games all day long.

This is exactly what he does, and it’s a mystery to his friends how he can make a living while enjoying what he does. Here’s where we would like to reveal a secret about Billa. He does play video games a lot, but not all the time. A tech fanatic and Android nerd, he is a fountain of wisdom when it comes to Android apps. A purveyor of information, Billa shares his seemingly infinite knowledge about apps and technology online in exchange for the usual essentials, and the right to play video games whenever he wants to. He also tests and tinkers around with apps that make them perform better. Isn’t he too good to be true? No wonder, his friends deny he’s real. 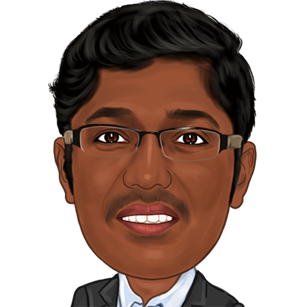 A few years ago, Dani died digitally. Losing his phone, and all data on it, was devastating. It was more than just phone numbers, pictures and videos that he lost, he realized. All his past memories and future possibilities were gone, forever. It was a turning point in Dani’s life. Like many in his situation, Dani drowned in despair, initially. Then resilient and resourceful energy sprang forth within him. Dani decided to dedicate his life to know all about Android, to find out how to protect his phone and make the most out of it. When Dani puts his mind to something, amazing things often happen. After all, as a boy, he used to meticulously dismantle his toys and put them back together before playing with them.

Dani found he had discovered Android heaven when he realized the infinite ways he could enrich his life with Android apps. He was reborn as an Android angel. Today, he shares his newfound knowledge with other Android enthusiasts on joyofandroid.com. When his fingers aren’t in contact with a touchscreen, they are either clicking pictures on a camera or tapping out a tune while listening to a beat. Besides reading up on or writing about technology, travel, photography and music are what make his world go round. 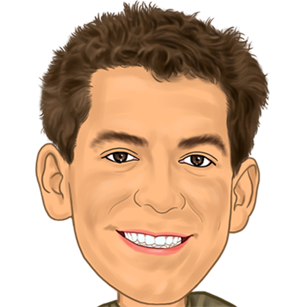 All you need to know about Joe is as simple as ABC.

A is for apps and Android. Joe uses them to do everything essential in his life, from finding the nearest coffee shop or Burrito joint.
B is for Biking and Burritos. Biking around town or the country to find the finest Burrito is what he does when he is not reading or writing or tinkering around with an app. The amount of Burritos that Joe eats has given credence to the rumor going around that he is a polar bear. Come winter you may see him huddling in the fetal position over a mobile device or a burrito. When it’s summer, he is a frenzy of activity. This has led to another rumor that he is a solar-powered robot.

C is for Coffee. It is fuel for thought. His brain makes noises, especially when he is looking at an Android app – which is almost always. It’s the gears turning in his brain. That’s another reason why he is rumored to be a robot. If he has not had coffee, the noises are louder. When the coffee goes in the gears in his brain turn smoothly.