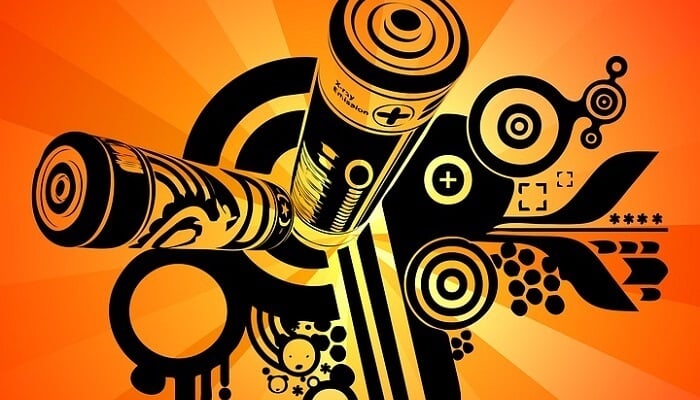 Your cell phone is wireless. Why shouldn’t your charger be wireless too?

Besides, if you already use a case for protection, why not use your case to charge your phone as well? If this isn’t exactly what you had in mind, there are also cases that serve your needs in different ways.

If you already have a wireless charger, but simply don’t feel like taking your smartphone’s case off every time, most cases allow wireless charge through the case itself.

Feeling like none of this applies to you because your phone isn’t inherently capable of wireless charging (like on the Galaxy S5)? Some cases can help make this possible (like the Note 4 wireless charging case).

In this blog post, we’ll look at the best cases available to let you charge your device without the inconvenience of chords. Keeping a full battery has never been easier!

The QiStone+ can be used both as a portable battery pack and as a wireless charging pad on any device that supports the Qi standard, and can charge other devices via USB.

The QiStone+ derives its name from its looks—like a rounded slab of stone. Use it on your nightstand as a regular wireless charger, or go out on the town with the portable battery pack.

The QiStone+ weakest point (though it’s not a significant problem) is the amount of time its battery will hold that wireless charge—4,000 mAh (milli-ampere hours). This isn’t as long as some other options, but it should be enough to fully charge your Android at least once.

Get the looks and function in a phone shell (AKA back cover), but with wireless charging capability. The shell works independently of other mods in providing wireless charging and remote control functionality. No need to worry about carrying around an extra charger–it’s already built-in, and is barely thicker than the normal shell.

There’s no need to feel as though you’ve been left behind if you have an S5. This spiffy-looking back cover will enable the Qi inductive charging technology you need to charge without wires. Simply swap out your current back cover with the new wireless charging cover.

The cover also accommodates (has a cutout for) the existing Galaxy S5 USB 3.0 port plug.

This case is a monster when it comes to capacity, weighing in at 8500mAh. This translates to up to 190% extra battery life.

It’s optimized for none other than the Samsung S8 Plus, with four LED lights to indicate battery levels and charge status. But what about the other equally important aspect you use a case for?

It’s a softer case, but this leads to a better fit and still prevents damage from falls. Now your case can provide your S8+ with both protection and wireless charging.

Samsung also makes an external battery/wireless charging pad combo in the form of a sleek back cover. When it comes to capacity; however, its 3100mAh is one of the lowest we’ve covered so far–in stark contrast with that of ZeroLemon.

Samsung’s case is priced quite a bit lower, however, and there are definitely some benefits in choosing official accessories that are optimized to your device specifically. For one thing, the fit is just bound to be better, and compatibility doesn’t have to be questioned whatsoever.

At 8.53mm, the entire cover is quite slim. Therefore, you don’t have to sacrifice your S7’s inherently slim design, but you will lose the extra protection you get with a case. This battery pack is just a back cover, and it cannot be used with any case.

Despite having a large battery, many Note 4 users still yearn for the ability to charge without wires.  Fortunately, it’s an easy fix: just pull off your current back cover and snap on this one that looks identical, but allows wireless charging.

This isn’t a battery case. Instead, it’s a receiver to merely enable inductive charging you set your Note 4 on a wireless charging pad. Users seem to like H-ber’s version of the battery cover much better than the official Samsung version.

Actually, on any device that allows you to remove  the back cover; you can stick the Qi charging receiver film on the inside of that cover ($12.90), plug in the micro USB head, and put the cover back on. These are tiny enough that they won’t cause bulging or much extra bulkiness.

Some find this method preferable over using a different back, given the thickness and weight increase you face using the Qi Wireless Charging Back. It’s enough of a difference that you won’t be able to fit any case on top of it. Your odds of being able to fit a case on your Note 4 are far better when you just slip the adapter in the back cover.

In addition to wireless charging, you can also gain NFC and S-View support with the Fonesalesman receiver ($10.99). If you aren’t familiar with the jargon, NFC stands for Near Field Communication and is used for services like Google Wallet, and the S-View is a slim cover with a clear front window that wakes the Note 4 when opened, but still allows you to see important info (time, date, battery, and more) and accept calls.

You are still going to need a wireless charger to go with the receiver, and for that check out Fonesalesman’s QiStone+ plus above. If the S-View option is important to you, there’s also the S-View Flip Cover Qi Back.

This is not a case per se, but it still gives you power without wires. The term pouch may not conjure images of beauty, but it isn’t bad-looking, and really packs the power with 6,000mAh. That’s enough to let you spend 27 hours talking on the phone before you ran out of juice.

The pouch also features an extra USB port in case you need to help a friend charge his or her phone, and you should have plenty of power to share.

So You Want to Be Able to Wirelessly Charge Through Your Case?

Maybe your device already has wireless charging capability, but you want to know about any special case you’ll have to buy to permit wireless charging to go through. I, for ones, know that if I have to keep taking a case on and off of my Android, I will simply end up without a case eventually, and my phone more susceptible to damage.

Here’s the good news: most cases will allow wireless charge to pass through with the case still on. Exceptions generally are metal, very thick, or both.

It seems that results can vary by device and on a case-by-case basis (pun intended) when it comes to very thick, but very popular cases like those made by Otterbox and LifeProof Fre. There were too many mixed reviews to recommend.

A lot of high-end Androids offer wireless charging at this point, but a battery case can really help you get the most out of it, and even if you own an Android that doesn’t wirelessly charge, you can convert it into one that does.

In addition to the wireless charging aspect and battery life, you can also gain more protection using several of the cases listed. The Trianium, for instance, includes a lifetime warranty to ensure maximum protection. Even if you can’t afford a higher-priced battery case, having a cheaper 10,000mAh portable charger around is never a bad idea. 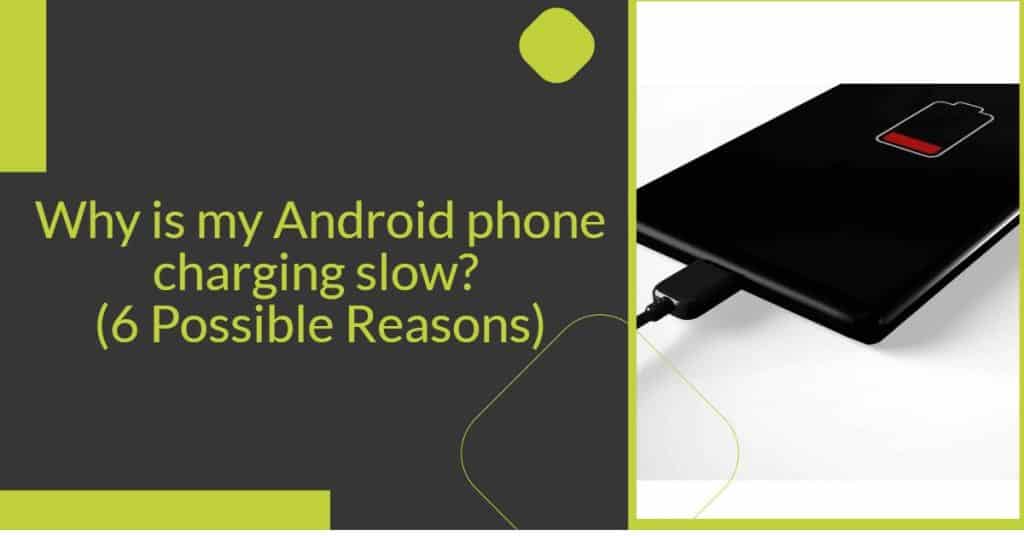 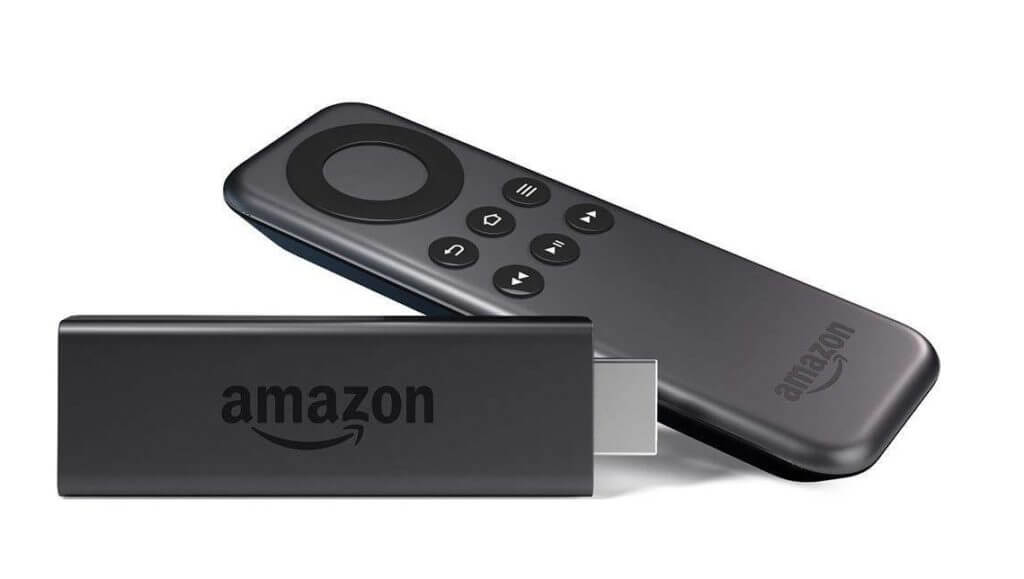 Android has made our lives more entertaining and enjoyable, and I’m not only talking about smartphones and tablets here. Android has slowly but surely advanced… 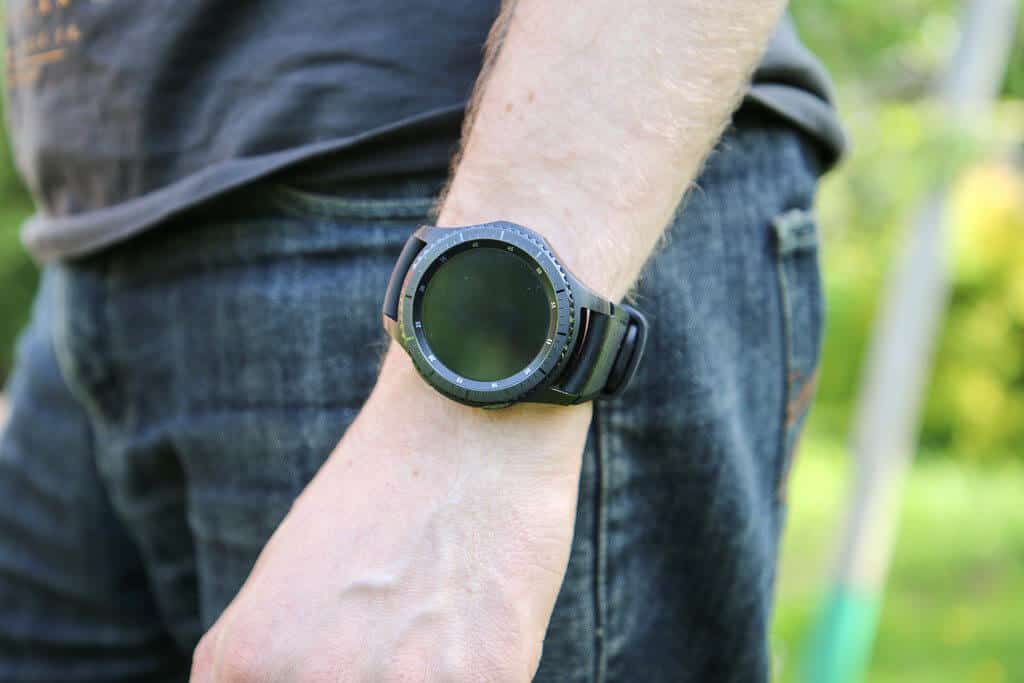 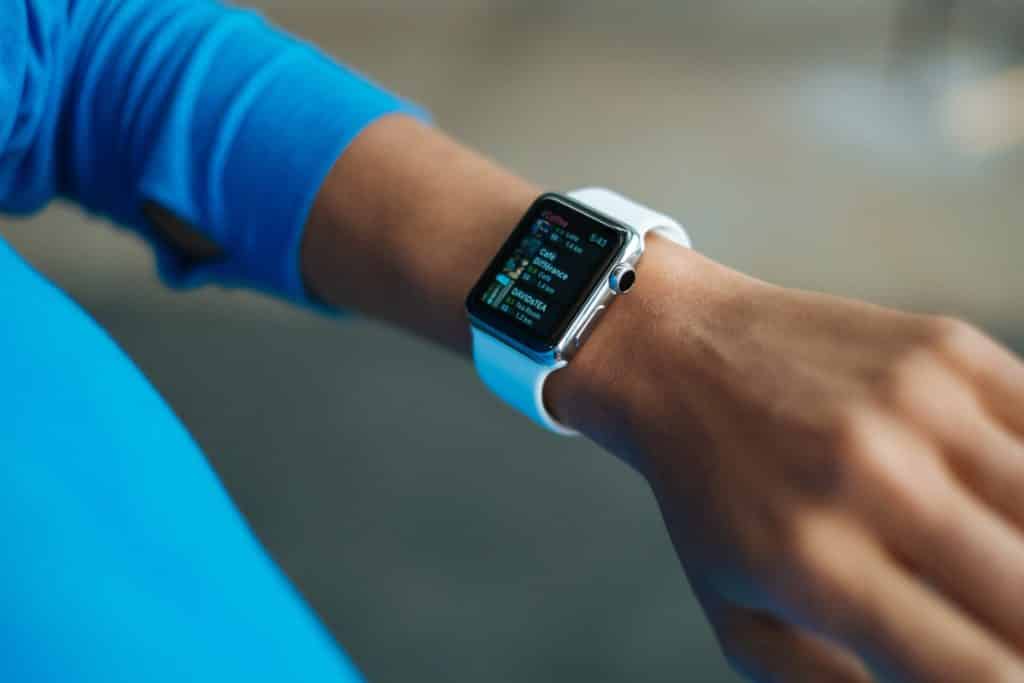 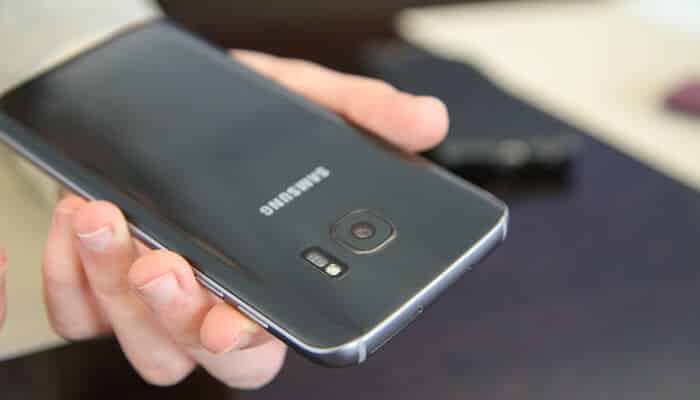 The Samsung Galaxy S7 is a beautiful device with a metallic finish and a glass back. This also means that it is highly prone to… 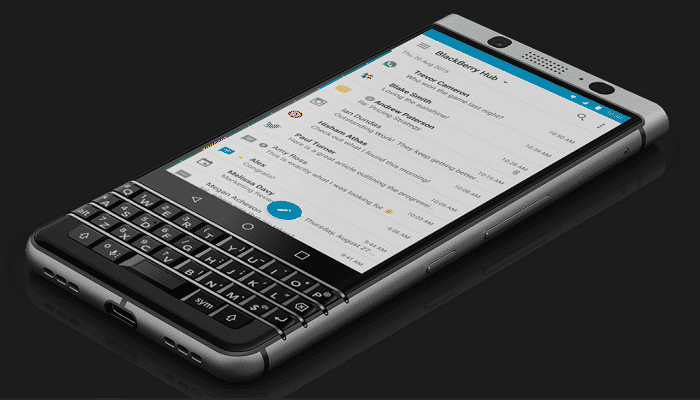