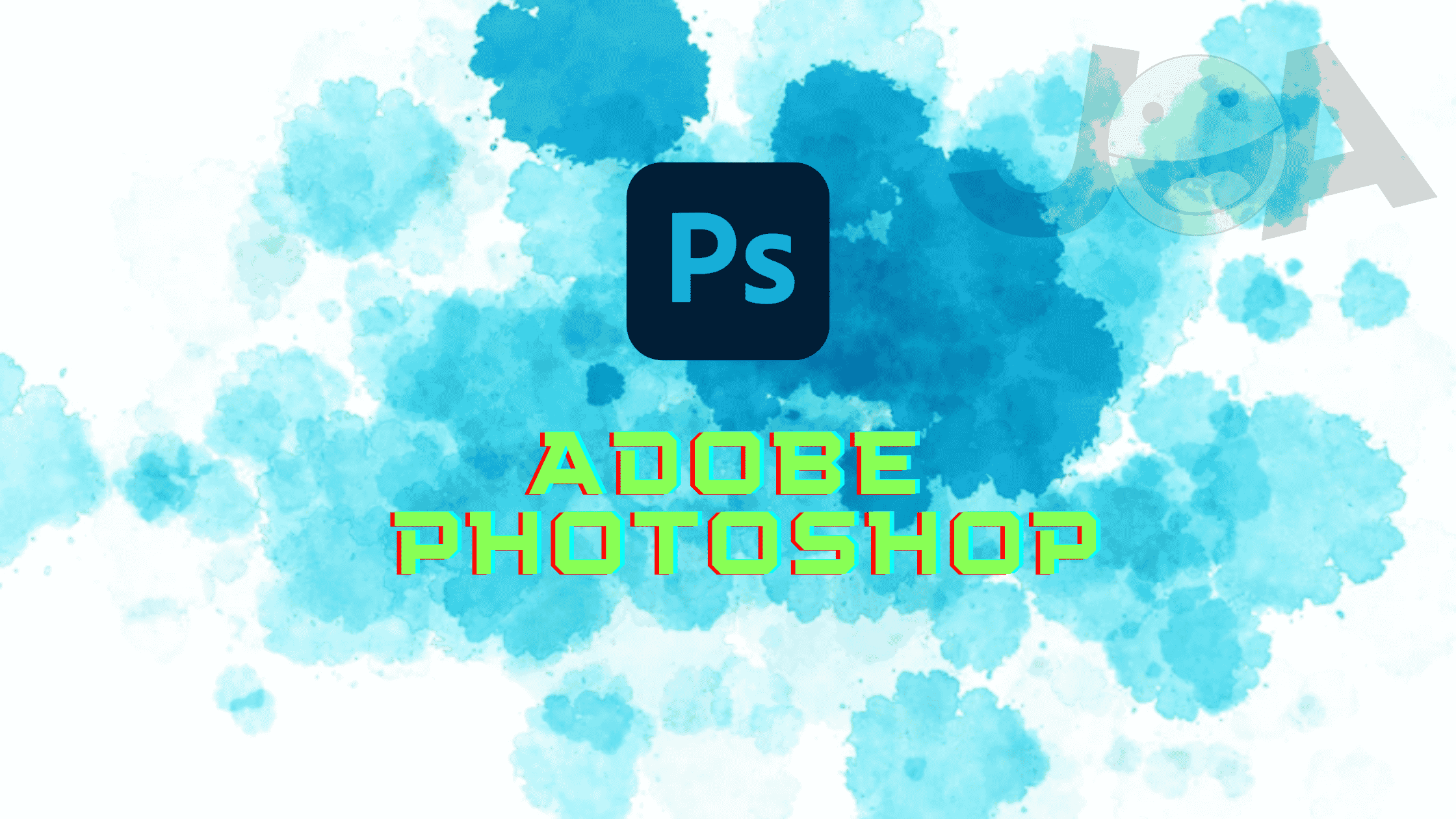 Adobe Photoshop has announced to make its Web App free for everyone.  Adobe’s VP of digital imaging, Maria Yap, told The Verge, “We want to make [Adobe Photoshop] more accessible and easier for more people to try it out and experience the product.”

Starting at $20.99/month, the Adobe Photoshop software is a program that has been deemed pricey by small artists and businesses alike. But fret not, Adobe has now announced that they are planning to make some of its features on the web app free. They are currently testing the free version in Canada. No news in regards to when the free version will be rolled outside of Canada has been given.

The company describes this new plan of their as ‘Freemium.’ People from Canada can create free adobe accounts and use the web application. While some of its features will be exclusive to its paying subscribers, the core features that make Adobe photoshop what it is will be available for free. Adobe’s goal is to make the application more accessible and known, and in the long run, hook its users to its paid version that comprises more enticing features.

The launching of the  Web app was first announced on the 26th of October of 2021, wherein the application’s subscribed users can make changes to their projects hosted in the cloud without having to download them and open up the app. It was a relatively rudimentary option for the full desktop version. It also eliminates the need to download and install the software on your personal computer.

Adobe’s web application is unique because of its core feature; Collaboration. Multiple users can edit, review, or comment on a project, right in the browser without having to download necessary apps or have a clear cloud subscription for that matter. It also gives the user a chance to share their work with a possible client, wherein the client can open the project up and comment on anything they would like to see changed without having to download the application.

Ever since they launched the web application project, adobe has only made significant changes to the program. The company has also achieved significant success via the launching of the app because now, Chromebooks can use the applications as well. And because Chromebooks are widely used in Educational spaces, Photoshop is now slowly dominating the said space as well.

The previous iteration of this software was that the users could buy the whole application if they paid something between $600 – $800. But ever since they changed it to a subscription-based program, the number of users that used the application decreased. 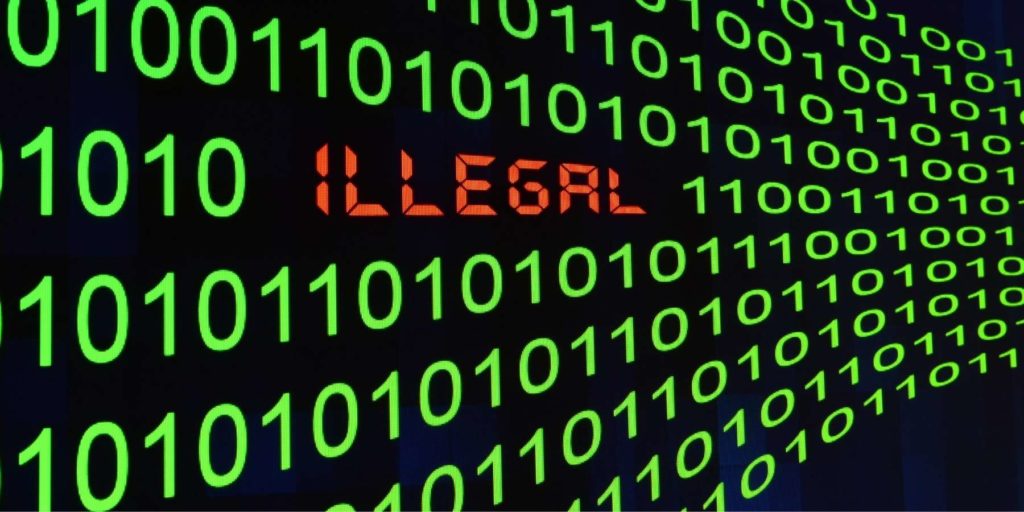 Companies and developers create well-thought applications to satisfy their target users. They comply with all the guidelines, policies, and restrictions given by the Google Play… 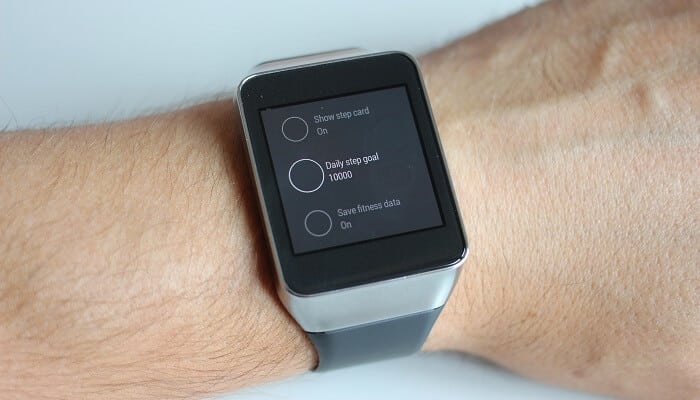 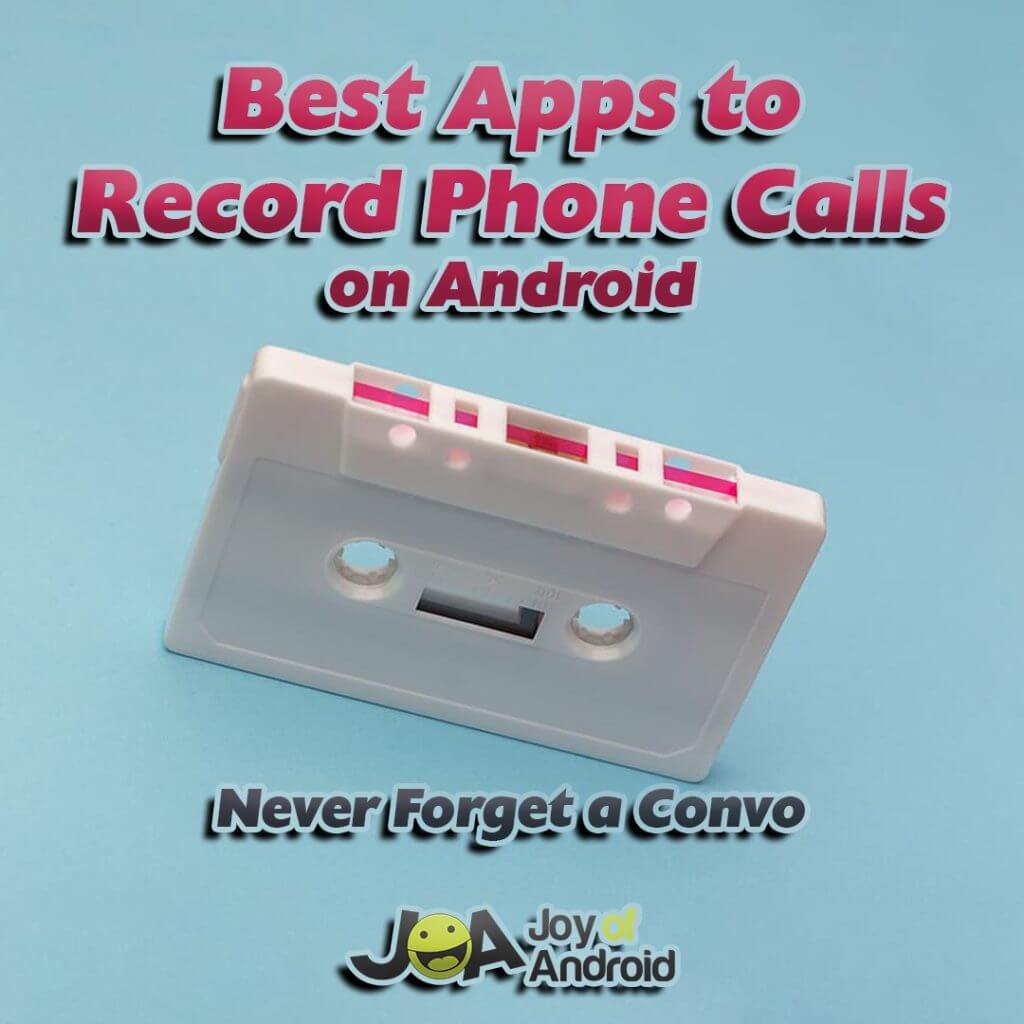 Getting multiple calls a day can be hectic and unmanageable if you are in the business or service industry. This is where some excellent call… 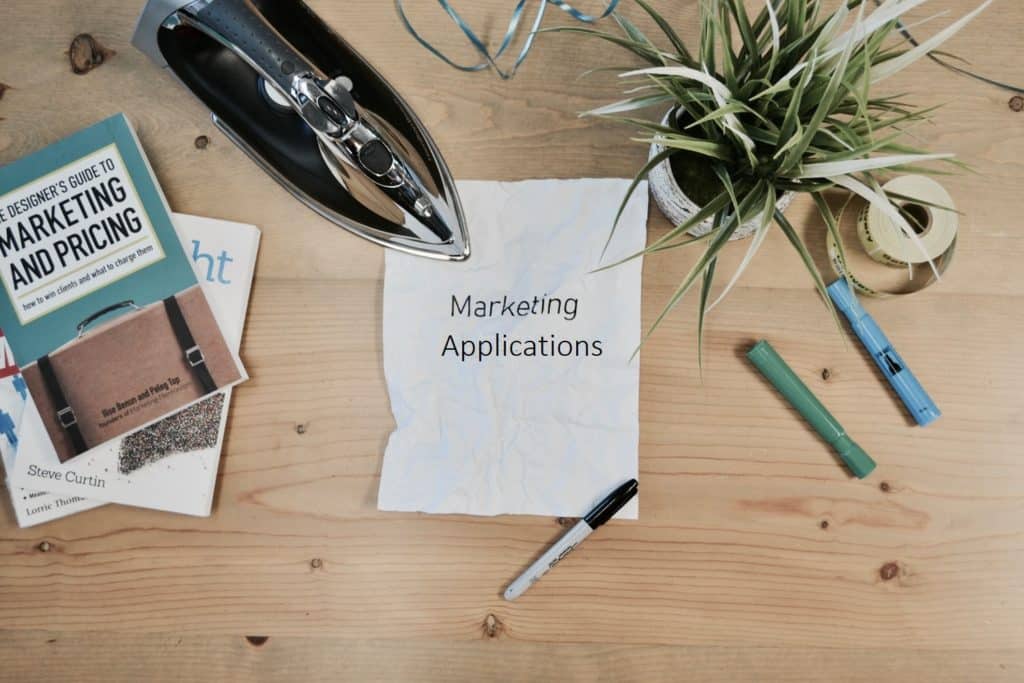 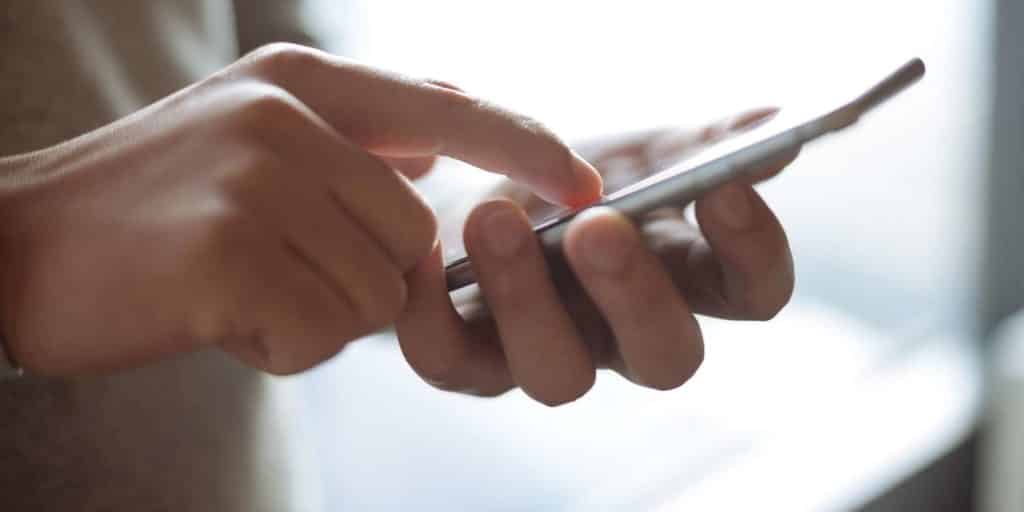 Let’s be honest. When we hear of Namecheap, tech fans would likely remember the web host and domain registrar, right? But what if I tell…