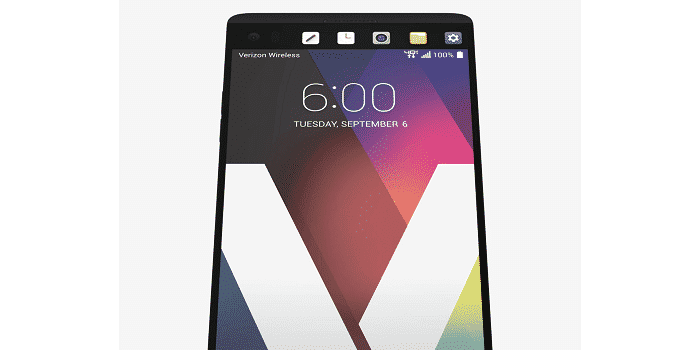 I have to tell you the truth here; this article will be able to solve all of LG V20 problems. But it will most definitely render the major LG V20 problems solved. As I was researching for this article, I was surprised to see that there were not many problems plaguing the latest LG flagship smartphone.

This is a surprise because almost every smartphone these days comes with a plethora of different problems. Not going to say that this smartphone is problem free, it has been the subject of controversy then some people reported that the camera glass is randomly shattering, but that was in very minute numbers.

LG V20 is a remarkably well-designed smartphone and looks great and also performs equally well. I tested the smartphone out for around to 3 hours and was thoroughly impressed how much LG has improved their custom Android skin. The smartphone also comes with the signature to screens on the front; one is dedicated to notifications while the other is a standard one.

With some serious hardware backing it up, the LG V20 is a beast when it comes to running video games and apps. Naturally, there are some users have reported problems they are facing with their LG V20. Some of them are software-based and can be solved easily while others are hardware-based and you may need to send your device back to LG. This article aims to render all of LG V20 problems solved.

The LG V20 comes with some of the line specs, and it performs extremely well. However, some people have reported that the smartphone is hanging for rebooting randomly. There have been some instances of significant lag during normal usage as well.

Some users have reported that their LG smartphone doesn’t charge to a full hundred percent. It tends to stop around the 90% mark. 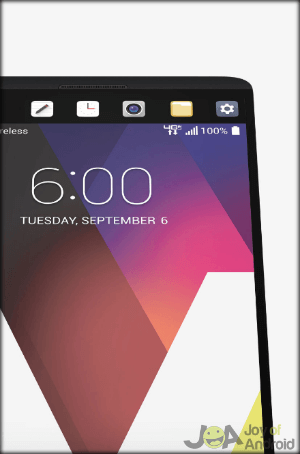 Some people have reported that their LG V20 is draining battery way too fast. This problem arose on LG V20 offered by Verizon, T-mobile, and AT&T. There can be some reasons why this is happening, and I’ll try to list the most common ones in the solution.

Some people are having problems with the fingerprint scanner on the LG V20. There are reporting that the sensor is not recognizing their fingerprint and even displaying a message saying, “fingerprint not working, if the problem persists restart phone.” 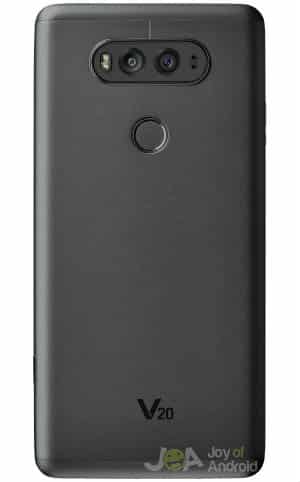 A lot of people have noticed that the protective camera glass on the LG V20 is scratching quite easily.

You may find that the headphone jack on the LG V20 is a bit lose. Even after you firmly plug headphones in, they can easily slide out. 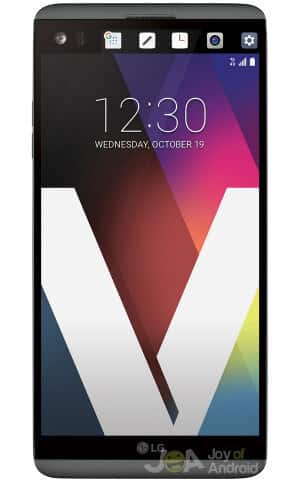 These were a few LG V20 problems that we tried to solve here. Understand that there might be more problems, but they will most probably be of hardware nature. What do you think about the smartphone in general? Is it served you well since you got it? Tell us your experience in the comments below and just like always, if you have any questions or problems feel free to sound them off as well. 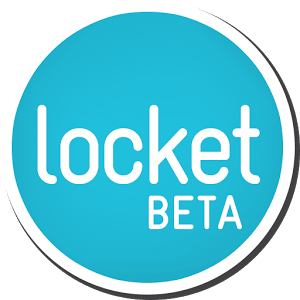 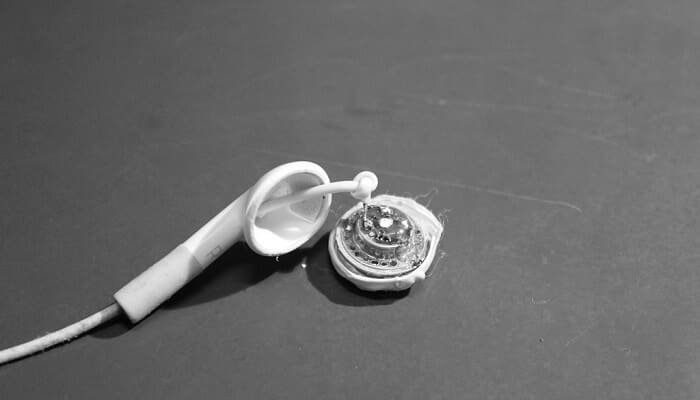 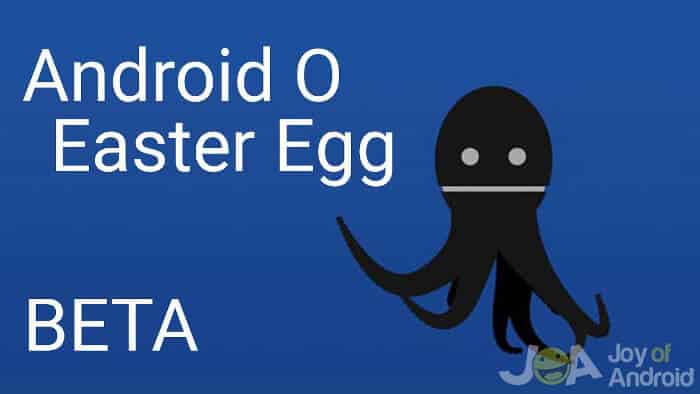 Whether you are new to Android phones or you’ve been around for a while, you may be surprised to learn about the multiple hidden features… 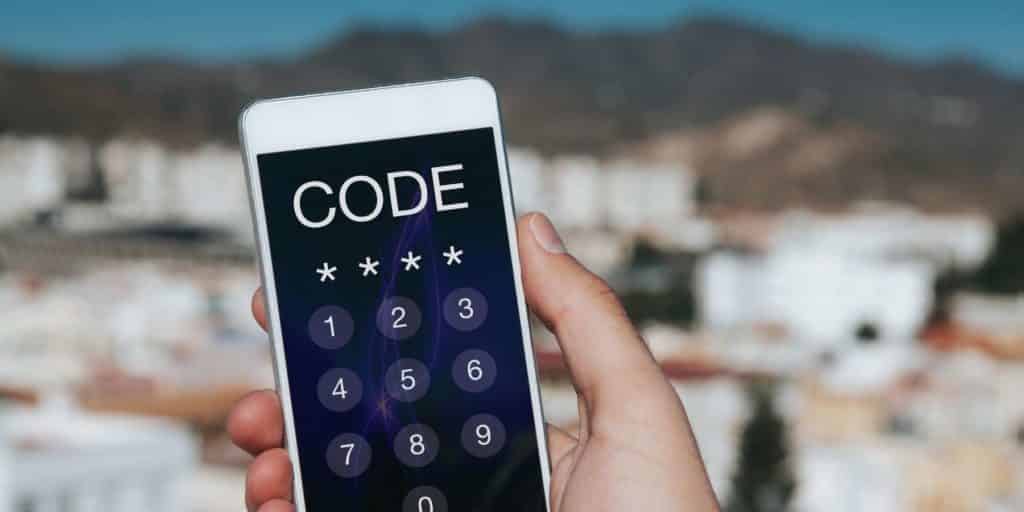 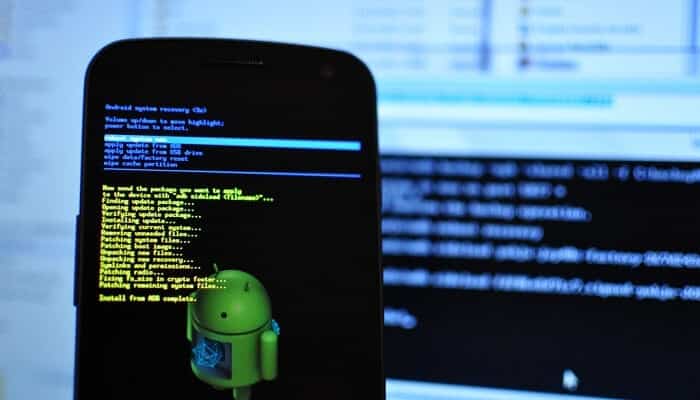