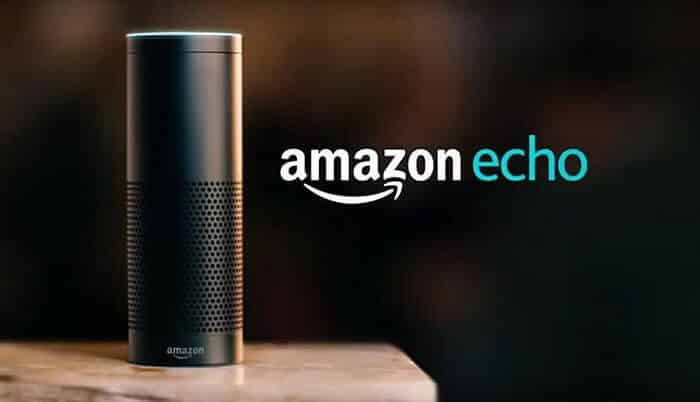 Amazon Echo is an amazing addition to any smart home and makes for a great start when buying smart devices. Echo and the smaller Echo Dot still have some kinks to work out, but they’re both great smart hubs and devices. There are software problems that you can mostly fix with a quick power cycle or an update, but what about hardware problems?

Related: Everything a New Google Home Owner Needs to Know

With hardware problems you have fewer fixes available, and unfortunately more headaches. Sadly, with problems like the ones I’m about to mention, you usually have a defective Echo on your hands, so hold onto your warranty. In most cases, there aren’t ways to fix Echo hardware issues, but there are ways to bypass them.

There’s one big problem the Echo microphone usually has, and that’s picking up your voice, which is the one job you hope a microphone can handle. Most of the time, this is solved by moving the Echo somewhere quieter, or just turning it on and off again. Unfortunately, if the problem is with the microphone itself, it gets harder to fix.

Because of Amazon Echo’s construction, it’s difficult to make any repairs yourself unless you feel like completely tearing it apart. Before you pull out the screwdrivers and start dismantling your echo, make sure this isn’t a software problem first.

In the Amazon Alexa app, under your Settings, go to Voice Training. This helps Amazon Echo understand your voice and speech patterns better for more consistent results. If you’re still getting the same results after a few voice training session, it’s time to consult your warranty for either a new device or a professional repair job. 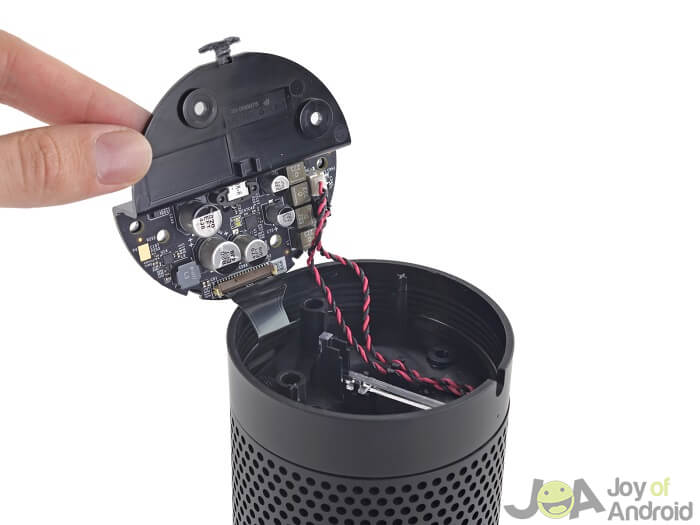 This problem is just as likely to happen with an Echo Dot that it is to an Amazon Echo. The only real difference between the two is the speaker on the bottom, but that doesn’t come into play with the microphone.

If you can’t return your Echo for repairs or a new model, it’s possible to use a third party app to control the Echo through your phone, bypassing the microphone. One app named Ubi is a great third party solution:

Download the app and then connect to your Amazon Echo through Amazon, and then you’re good to use your Echo again, even with microphone trouble.

Just like with any wireless device, Amazon Echo has problems with both Bluetooth and Wi-Fi, seemingly either at the drop of a hat or once in every two blue moons. If it’s a problem that only shows up for you occasionally, chances are, the problem is either with your Echo software, or the network you’re using. 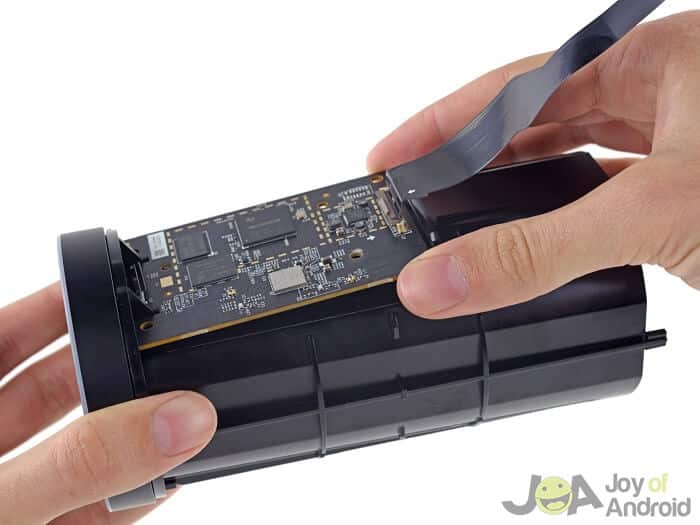 If Amazon Echo refuses to connect to anything since you pulled it out of the box, then something on the inside is most likely broken. If you’ve checked every avenue you possibly can to make sure this problem isn’t being caused by anything else, then all you can really do is return the Echo.

Make sure to check your Wi-Fi network over several devices, test Bluetooth pairing with machines other than the Echo, and refresh everything involved by turning it off, and then on again. After you’ve done that, check your warranty, or with the storefront where you bought your Amazon Echo.

This is a problem that differs between the full sized Amazon Echo and Echo Dot. Amazon Echo has a full-size speaker beneath it, while the Dot has a passable speaker inside of its small frame. I haven’t heard of any major hardware problems with the Dot, but on the full sized Echo, you’ll run into a few if you’re unlucky. 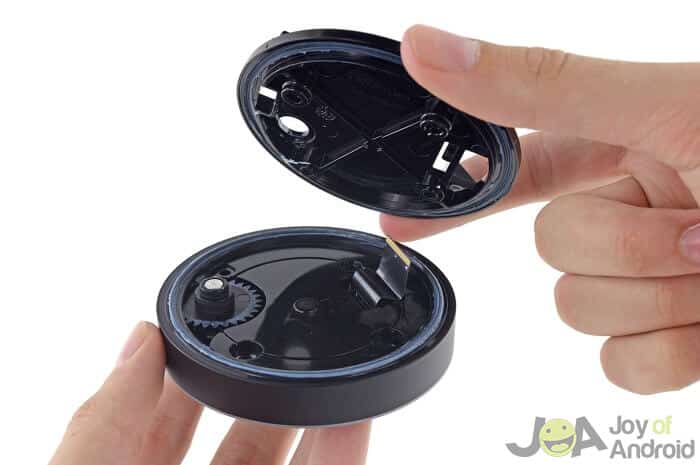 If your Echo doesn’t have Bluetooth problems, it’s easy to hook up a secondary Bluetooth speaker and play any of your Echo audio through that. This bypasses any problem with the default speaker. Otherwise, there isn’t much you can do other than getting a replacement. 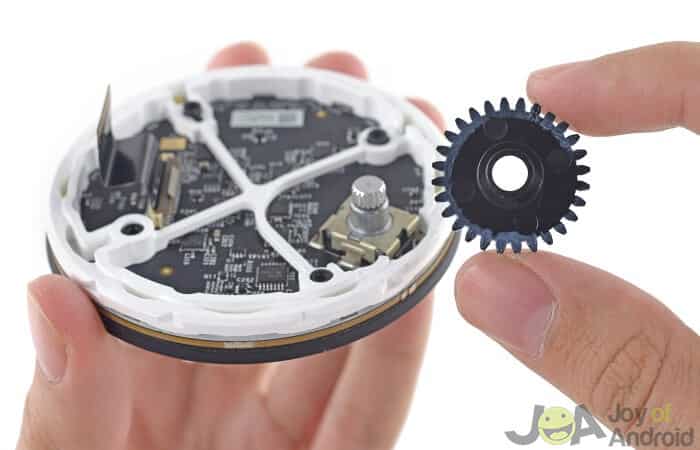 Whether the problem is your Echo has stopped playing audio completely, or the audio sounds fuzzy, tinny, or muted; hooking up an additional speaker is the quickest and easiest solution. Amazon Echo pairs with a Bluetooth speaker, just like it would with any other device. If you’re lost, check the Alexa app for help.

The Amazon Echo has problems with Alexa that you need to be aware of, but when you can’t fix them with standard software troubleshooting tools; you’ve got a hardware issue on your hands. Hardware issues are only solvable with a replacement. That replacement can be hooking up a new speaker to replace the Echo’s faulty one or replacing the whole unit.

Either way, there sadly aren’t any methods to fix any of the echo’s hardware without your warranty intact or some extra tech to fill in the gaps. These hardware problems are thankfully rare, but that doesn’t make them any easier to tackle. If parts of your Echo start to fail, have backups handy that can pick up the slack.

Have you had any problems with your Amazon Echo or Echo Dot and need help? Please describe your problem below, and we’ll see what we can do. 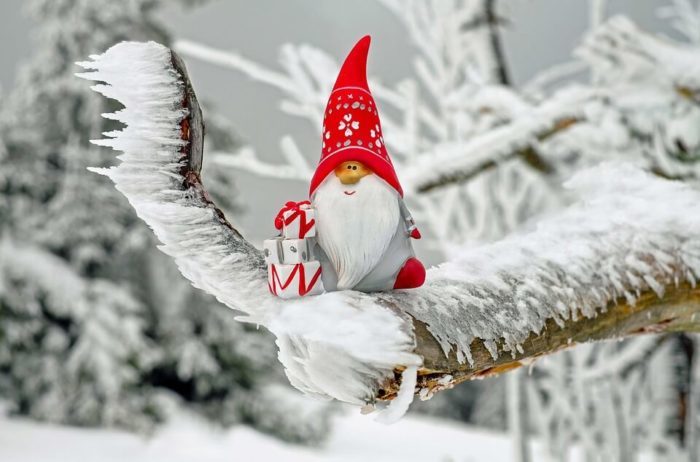 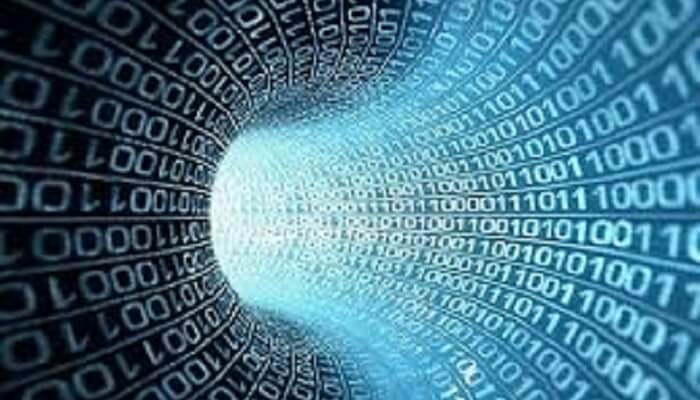 HTC has released some great phones recently and one of their most popular Android smartphones is the HTC One X. The phone was released a couple… 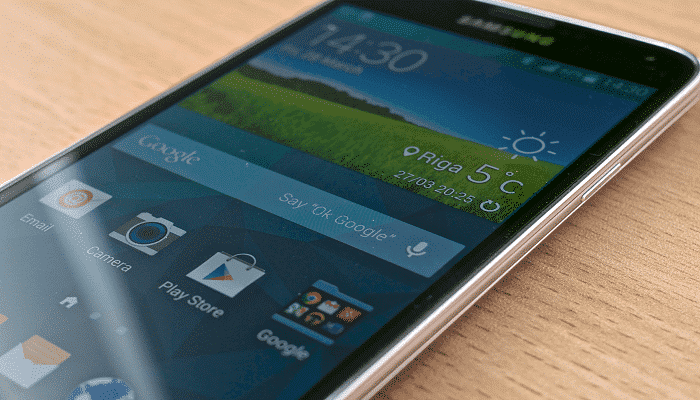 If you’ve ever wanted to download custom ROMs, try your hand at rooting, or do anything non-standard with your Galaxy S5; there are a few… 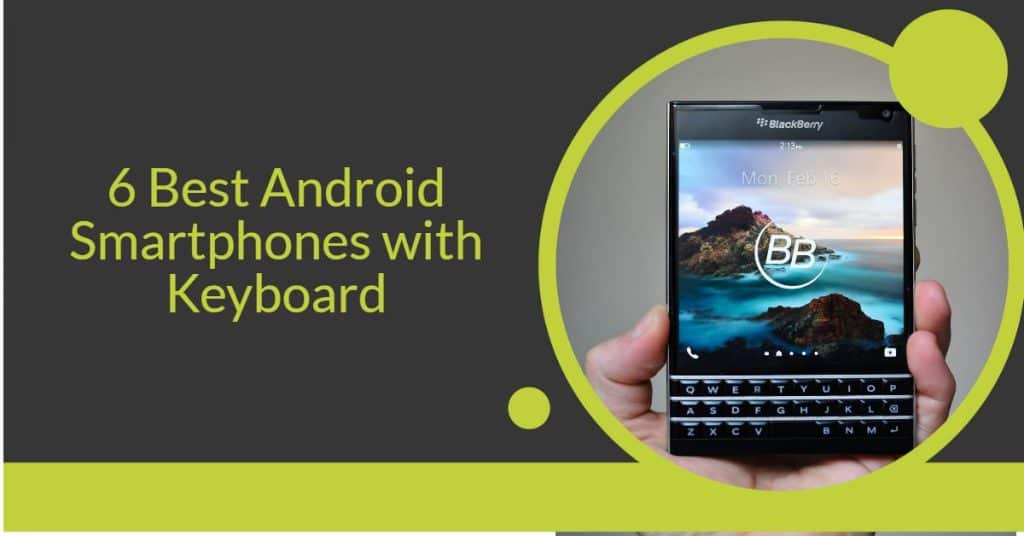 When you look at Android phones over, say, $400 you start seeing options like Galaxy and Droid phones, where they pack in every feature you…