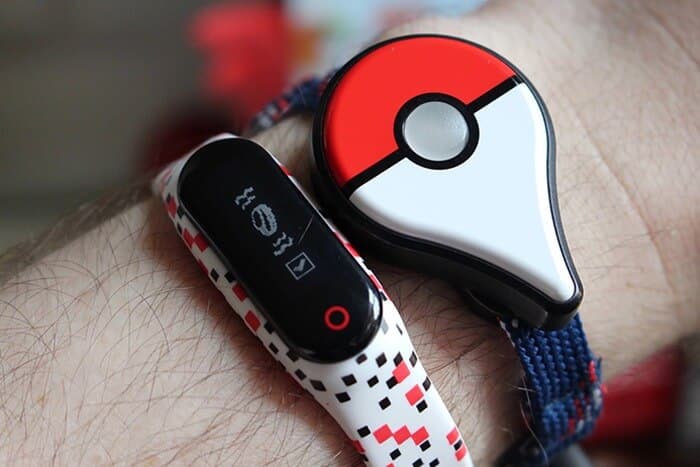 Since the arrival of the Pokemon Go, casual and hardcore gamers alike have been attracted to it and started spending their valuable time on the mobile game. You see them on the streets walking while their eyes are focused on their smartphones.

Of course, not being aware of your surroundings can be very dangerous, especially if you’re walking down a busy street.

If you’re a Pokemon Go player and want to stay safe while playing, try a Pokemon Go tracker to keep your eyes on your surroundings while still monitoring your game and becoming a Pokemon Master.

As an added advantage, trackers also continue to monitor your game even when the screen is off, so it helps counteract Pokemon Go’s notorious battery drain problem as well.

All you have to do is shell out a few bucks and you’re good to go!

But which tracker should you choose? If you’re not familiar with the options available, choosing a tracker is harder than choosing your starter Pokemon.

Fortunately for you, you have this guide to help make your choice easier. Unfortunately, we can’t help you choose between Bulbasaur, Charmander, and Squirtle. (I’d tell you which one I prefer, but we try to avoid controversial topics on this website!)

As of now, there are two Pokemon Go trackers which are battling for the first spot: the Pokemon Go Plus and Pokemon Go-tcha. This article will put them in a head-to-head comparison so we’ll know which one is really the best tracker.

The Pokemon Go Plus is small in size but it’s quite thick. Wearing the device will most likely attract attention as it comes with the iconic Pokeball design. It should be worn on your wrist like a watch so you won’t miss any alerts.

However, if you’re uncomfortable in walking around with a Pokeball-like gadget displayed on your wrist, you can opt to clip it on your clothing. The only drawback is that it will be harder for you to feel the vibration caused by notifications.

If you’re thinking of switching the Pokemon Go Plus from the bracelet form to the clipped one from time to time, we believe that you’re in for a challenging situation. Swapping between those two would require a screwdriver to remove the backplate and switch from the band to the clip and vice versa.

The Pokemon Go-tcha, on the other hand, looks very similar to the Xiaomi Mi Fitness band. The package contains a cheap-looking removable strap and the main device. If you aren’t contented with the strap in the box, you can purchase a Mi Silicon strap which should fit perfectly.

The unit uses a touch-sensitive button with several options each showing a different icon. For instance, the Pokemon Capture is shown in the form of a Pokeball, the Pokestop Spinning icon looks like a Pokestop, while the Pokemon Found option is shown with a question in the box.

You can turn the options off by pressing the X button at the bottom of the menu. There’s also an option to turn the vibration for alerts off.

The Pokemon Go Plus can help in leveling up faster and getting stardust and hatching eggs easier. Just turn it on when you’re out in the house and you’ll be stocking up a lot of stardust. It does track distance for eggs and buddies, even when the app is in the background.

Another standout feature of the Pokemon Go Plus is its brightly-colored LED lights. These lights, which range from yellow, green, blue, red, and white, indicate a different scenario in the device. Once you master what each of them stands for, you’ll know what they mean in just a glimpse.

The Pokemon Go-tcha offers several functionalities that Pokemon Go players will surely enjoy. It can auto-catch Pokemon and auto-collect items at Pokestops if the option is enabled. You can choose to turn off this feature if you want to manually do those stuff.

The Go-tcha notifies you that there’s a Pokemon or a Pokestop nearby through vibration so won’t miss any alerts. Tap it twice to initiate a catch or a spin without having to do it yourself.

Both trackers connect to your Android handset via Bluetooth connectivity. For the step-by-step instructions on how to set up the Pokemon Go Plus on your device, you can check the FAQs section in the latter part of this article.

On the flip side, the Pokemon Go-tcha boasts a 92% successful connection rate and lasts on the background a great deal longer than the Pokemon Go Plus. Apparently, disconnection problems like this aren’t present on iOS-running devices.

The frequent disconnection of Pokemon Go Plus from the device may be irritating for some. For your information, the seemingly-hardware failure may be the company’s way to remind the users of their battery usage as the Pokemon Go Plus doesn’t come with a rechargeable battery.

The Pokemon Go-tcha arrives with a rechargeable battery pack that takes 1 hour to fully charge. You can use it continuously for 12 hours while it can last up to 48 hours on standby. To mention, it has a unique charger so if it gets damaged, you’ll have a hard time in finding a replacement.

The Nintendo-backed product is more expensive compared to the Go-tcha, at around $60, as it’s from the popular gaming solutions company. If you want to purchase the tracker, just follow this link:

The Pokemon Go-tcha, on the other hand, is made by a third party manufacturer Datel. It costs less than the Pokemon Go Plus at $40. Here’s the link to its product listing on Amazon:

What does Pokemon Go Plus do?

The Pokemon Go Plus tracker connects to your iPhone or Android smartphone and makes it easier for you to catch Pokemon and collect items with just a tap. You can also collect Poke Balls, Eggs, and other items at nearby Pokestops without having to check your phone.

How do you pair a Pokemon Go Plus?

First, make sure your phone’s Bluetooth is on. Pair with your smartphone and then open the Pokemon Go app. Click the Pokeball icon and choose to go to the Settings. Once you see an option to connect to the Pokemon Go Plus, tap on it and it should start searching for the device.

Tap on the device to sync with your phone and it should light up to notify you that they are now connected. Now, you don’t have to look at your smartphone all the time. Simply put it in your pocket while the gadget keeps you in the game.

To me, the best Pokemon Go tracker is a better choice than the Pokemon Go-tcha because of several reasons: 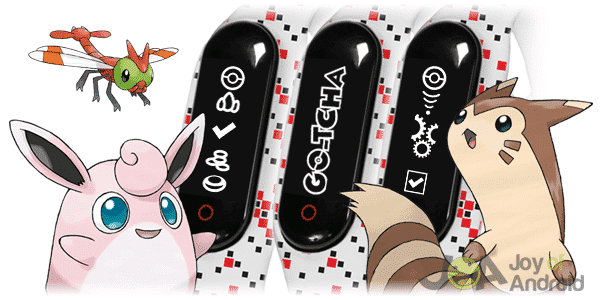 However, if you are a big fan of Nintendo, you may prefer the Pokemon Go Plus. It also has a lot of functionalities on offer for its price. At the end of the day, the choice is all yours to make. Either device will be a huge help for both beginners and high level players who’ve been with the game from the start. 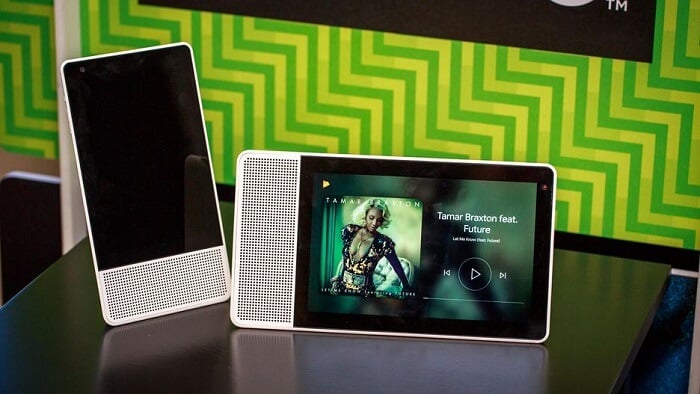 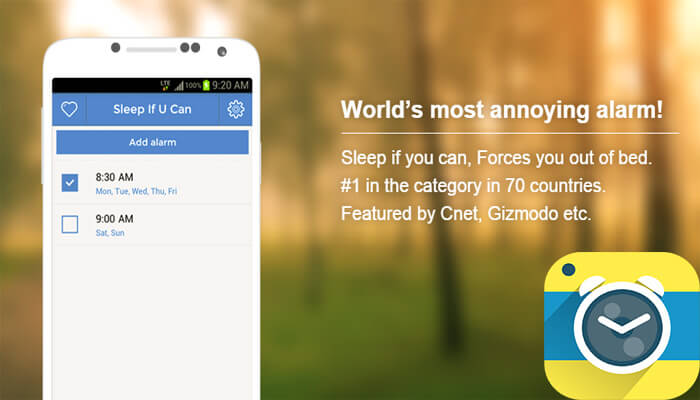 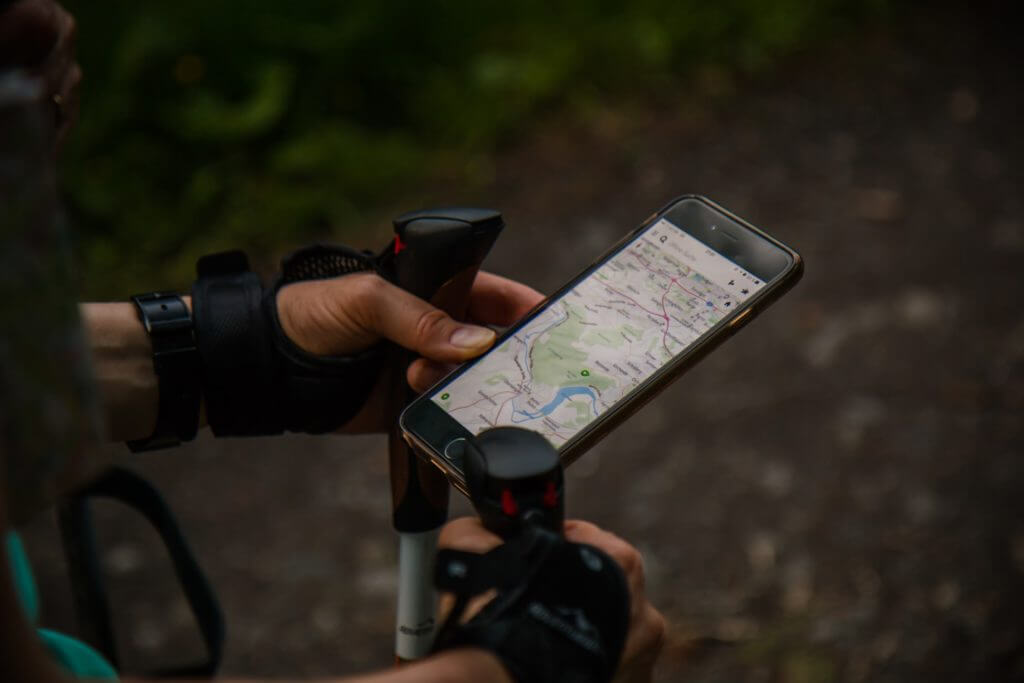 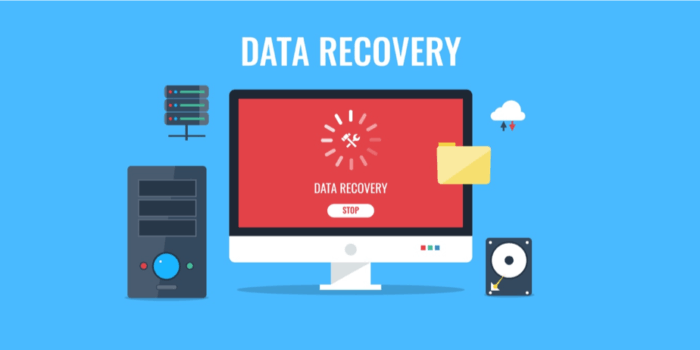 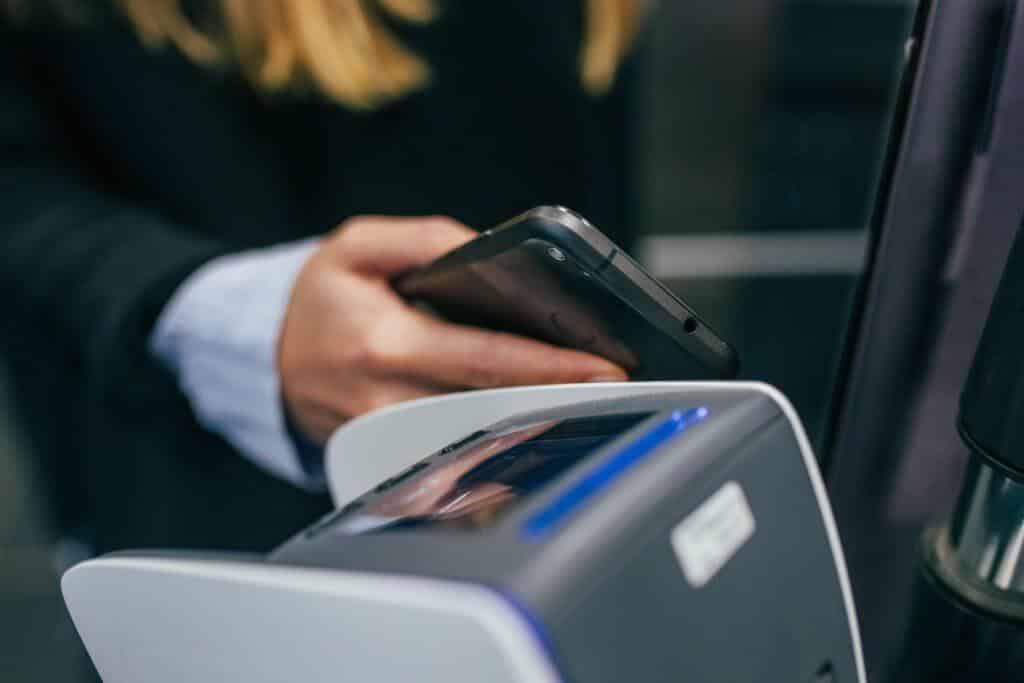 Are you curious about a virtual wallet app for Android called Lydia? Worry no more, we got you! We tried and tested the Lydia app,…