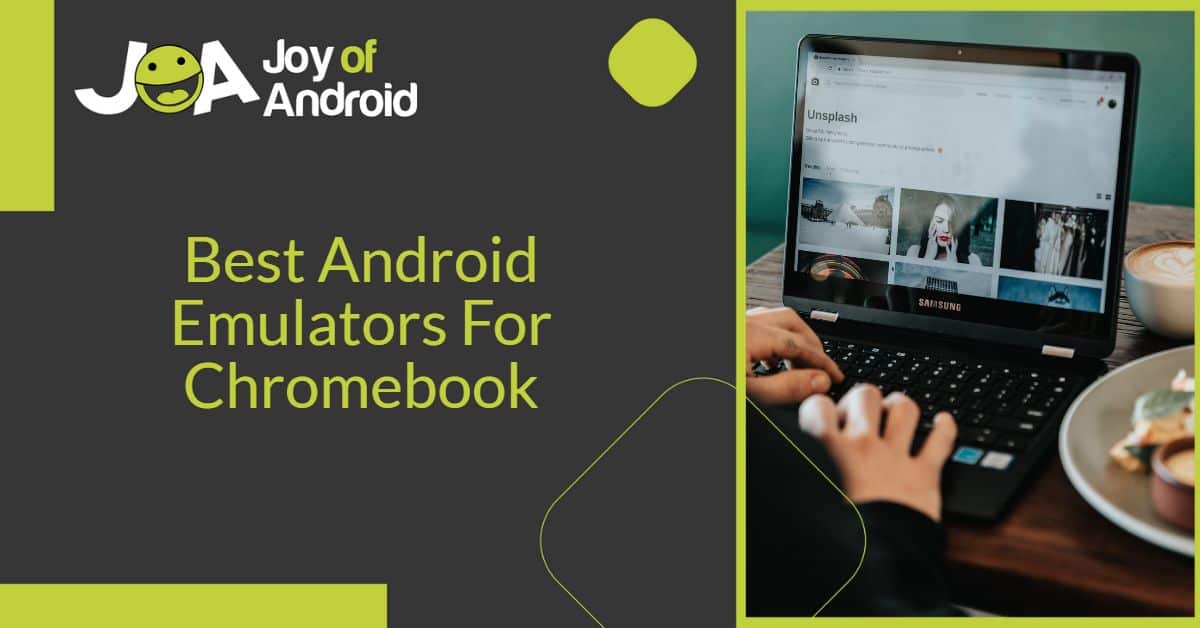 Have you ever tried downloading Android applications on your Chromebook? Unfortunately, that can’t be done in some cases.

The reason why Android applications can’t be downloaded is that a specific model of Chromebook is not compatible with the app. Also, it does not have the key function which is needed to run that application on your Chromebook.

And here is where using Android emulators for Chromebook come into the picture ––  to still be able to run Android applications on your Chromebook!

What are Android emulators?

Before we begin discussing the best ones for Chromebook, we have to first understand what are Android emulators.

Technical problems with downloading Android apps from the Play Store are very common on Chromebooks. All these problems can be solved by using Android emulators for Chromebook.

Android emulators are focused on bringing you the best experience in downloading and using the Android applications on your Chromebook. To make things easier for you, we’ve gone ahead and made a list of the best ones out there!

ARC Welder Android Emulator was initially introduced for the app developers who wanted to run and test their applications within the Chrome Operating System. But later, it was introduced to all the users.

The ARC Welder tool works only with the APK (Android Application Package) files which permits you to visit a website that offers apps as an APK package. This package lets the application run on Google Chrome and also in Linux.

Step 2: Add an APK file host as a third party.

On clicking the file host, choose your preferred mode, which is your tablet, laptop, or mobile phone.

This is after clicking the desired mode. Your Chromebook is then ready to use and run Android apps.

There are two things you should remember while using the ARC Welder Android Emulator:

Appetize.io Android Emulator is not really a Chrome extension but an Android emulator. It allows you to run your applications without any trouble and in a smooth manner –– may it be Android or iOS apps.

The platform allows you to run your desired apps smoothly and without any hassle. It plays a major role for developers who are in need of testing their applications online. It also helps us to enjoy other applications that won’t initially run on our PCs.

Appetize.io has free trials that offer tons of features like 100 minutes of running apps and one concurrent session. However, this free trial pack is limited. One of the best android emulators for Chromebook, this tool can come in especially handy with troubleshooting.

If you want to enjoy unlimited services without any interruptions, they offer basic services that start at $40 per month. With this pack, you will get to access 500 minutes of running apps, 20 concurrent sessions, standard capacity on devices, and more!

ARChon Runtime for Chrome is a Chrome extension Android emulator which has the special feature of working on Linux, macOS, Windows, and even Chromebooks.

It allows you to run Android applications on Chrome and on the side of supports. Not only that, the software supports a large number of apps and games as well. When it comes to android emulators for Chromebook, this extension comes as a great option to opt for.

Step 1: Download the unzipped file of ARChon Runtime for Chrome.

Step 2: The file which is downloaded has to be unzipped.

Step 3: Go to the Google Chrome browser and locate Chrome://extensions.

Step 5: Click on the load unpacked but which is located just below the hamburger icon on that page.

Repeat this process to access the Android applications on your Chromebook.

MEmu Launcher Android Emulator is excellent for running Android apps on Chromebook. This launcher allows you to install Android apps and use them without any problems. Plus, you can always uninstall them if you don’t use them anymore.

MEmu makes the user experience high-end graphics and permits you to access your applications and games with any controllers. Also, it has so many features like command-line scripts, macro keymapping, smart controls, and more!

It is a trusted emulator that has been downloaded by over 10million users. It helps the gamers play their favorite games on their devices.

This launcher is comparatively faster than all the launchers for Chromebooks. This stimulator even supports the lower RAM. The launcher even includes GPS simulation, game automation, multiple instances, video record, etc.

PPSSPP is an Android emulator for  Windows, Chromebook, macOS, Linux, iOS, and Android. This is an excellent emulator with 4.4 ratings and over 100 million downloads.

The software is packed with many features especially favorable to gamers out there.

You can even change your game resolution. This emulator was designed by Henrik Rydgard who was the co-founder of the Dolphin emulator.

The growth of this emulator is drastic because, in March 2017, only 984 games were playable on it. But as of July 2020, it allows almost every game to be accessed on the platform.

PPSSPP has a great focus on portability, as it supports multiple OS and architectures. Also, it is very compatible relatively with almost all OS, so you wouldn’t have to worry about downloading it using any device.

The 5 Best Android Emulators For Chromebook

They are available online and enjoying your Android apps with good graphics is just within a download-away. Moreover, they have so many rich features that you can use for your every need!

As we have discussed above, each Android emulator has its specialty, and it is very useful to your advantage. You can choose the emulator which is necessary for your Chromebook according to your needs. Regardless of whether you’re testing a new app or working out how to try a new tool making use of the best Android emulators for Chromebook can help you out a tonne!

We are eagerly waiting for you if you wanted us to discuss some other Android emulators for Chromebook. Comment them below!

What is an Android emulator?

The main purpose of this Android emulator is that they are used to install Android applications on your PCs and laptops.

Which is the best Android emulator for Chromebook?

MEmu Launcher is an outstanding Android Emulator software to use Android on Chromebook if you are into gaming.

Can I play games if I have Android emulator on my Chromebook?

Not all Android games run well on Chrome OS because they are built for phones and tablets and this cannot be accessed on laptops.

Which are the fastest Android emulators for Chromebook?

MEmu launcher is comparatively faster than all the launchers for Chromebooks. This stimulator even supports the lowest RAM. The rich features include GPS simulation, game automation, multiple instances, video record, etc.

MEmu launcher supports the lower RAM and it is comparatively faster than all the launchers for Chromebooks.

Is there an Android emulator for Chromebook?

Yes, you can run many apps for older platforms within the Chrome browser, and the combination of Android apps and browser access opens up a huge world of Chromebook emulators.

Judah is a writer who loves sharing knowledge about android troubleshooting and devices. When he's not looking up the latest android device, he can be found reading graphic novels or watching documentaries. Besides this, on his days off, he looks for ways to make his lifestyle more minimalistic. 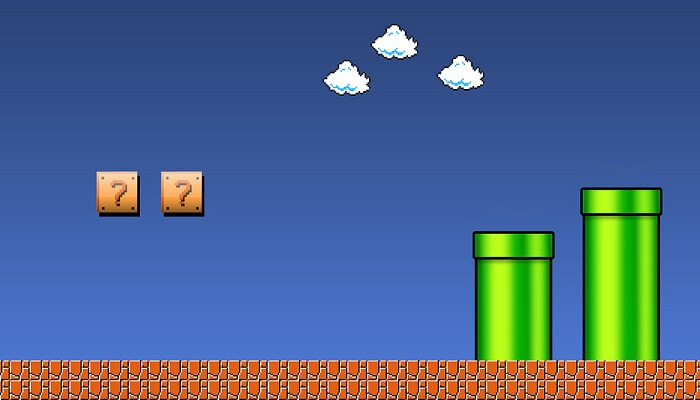 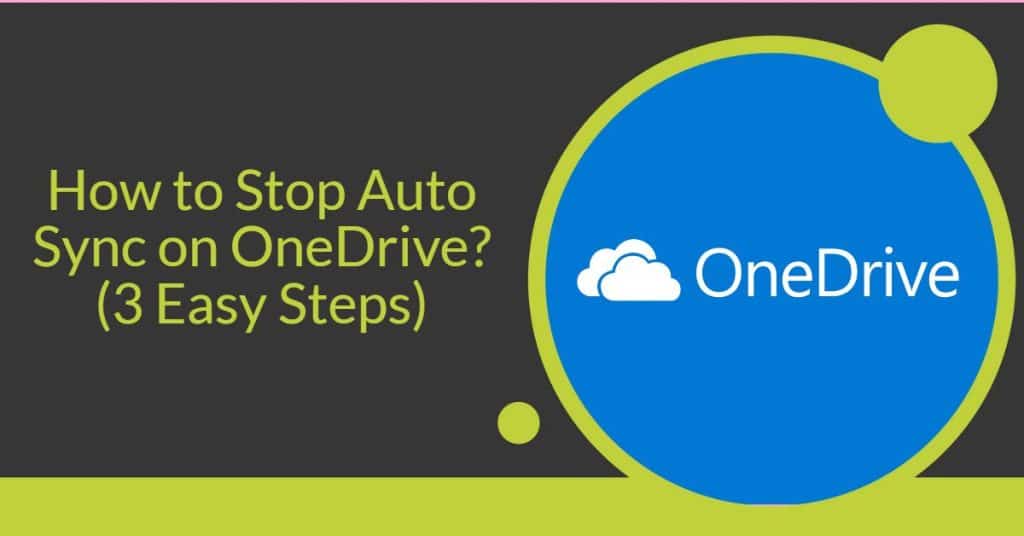 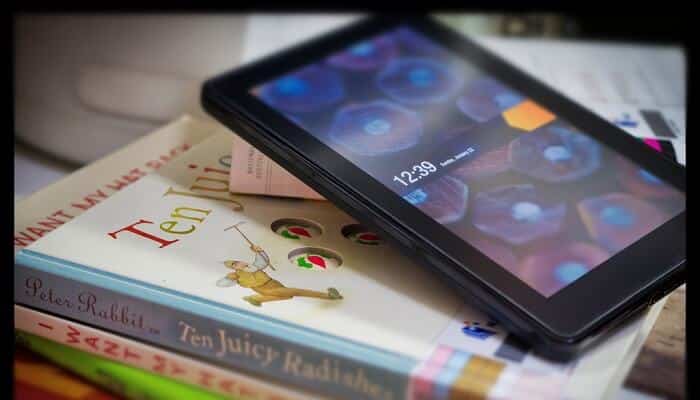 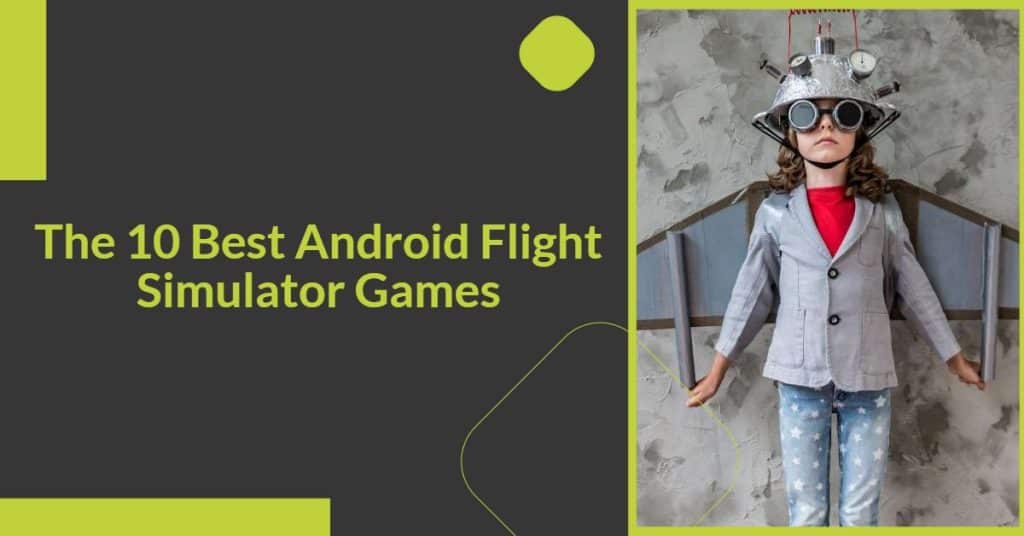