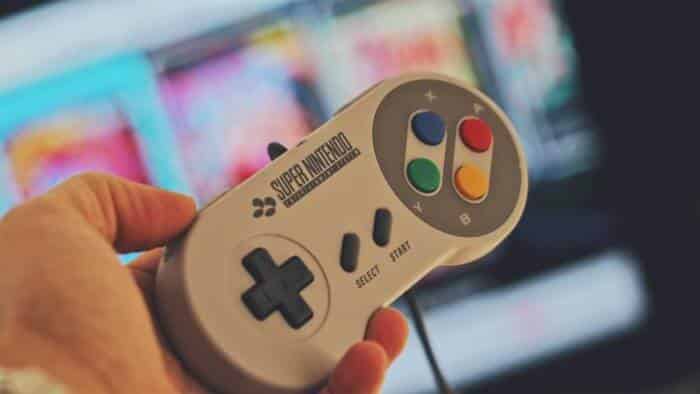 It has been more than three decades since the popular fantasy action-adventure The Legend of Zelda video game hit the world by storm. Over the years, this game series has gone a long way from its original Nintendo roots, with installments and re-releases popping out every once in a while. Sadly, the game is still not available on Google Play.

See also: How to Run Gameboy Advance Games on Android

But, have you ever wondered if there are Android games similar to this video game?

Well, then you will be happy to know the good news that there are Android games like Zelda which you can download and enjoy for free.

We have got to admit:

There’s no question as to Zelda’s popularity and influence in the history of interactive entertainment and gaming. The latest console game of this franchise is the Legend of Zelda: Link’s Awakening Remake. And, its influence has not died down despite the passing of years. Unfortunately, there is no news of any Zelda games for Android coming out anytime soon.

So, for now, we will be contented with some similar Android games. They may not be as legendary as Zelda, but they are nevertheless fun to play. They belong to that exciting fantasy action-adventure genre that many generations of video gamers have come to love.

While there are Nintendo games on Android that you can emulate, there’s no harm in trying these equally exciting Android games like Zelda. Take on the challenge and venture into new adventures.

Now, without further ado, let’s get to it.

You might be thinking what is it about Zelda that makes it a legendary game?

A well-written story, great mechanics, addictive gameplay, and exciting adventures. These are what makes Zelda one of the most iconic games ever.

We based these characteristics in choosing which games for Android are similar to the legendary video game. We have assessed some of these games and trimmed them down to five. These games are action-packed and have a fantasy adventure storyline which Zelda fans will surely love.

Now we present to you the list of Android games like Zelda. Check them out and enjoy.

With great storyline, captivating 3D visuals, superb gameplay, and wondrous adventures, Oceanhorn is definitely the closest you can get to experience what it’s like to be playing Zelda. This game has a nautical theme, which makes it closely similar to The Legend of Zelda: The Wind Taker.

In this game, you will be playing a nameless boy who, at a young age, lost his parents to the perilous sea. Now that he’s old enough, he’s ready to take on the challenge, explore the fantasy archipelago, and chart the uncharted seas to face the sea monster Oceanhorn.

It is a nautical world filled with secrets, puzzles, dangers, and adventures. Learn to use magic, hone your skills, discover ancient treasures, and fight monsters as you continue with your quest in the ancient kingdom of Arcadia.

Dungeon Quest may not have a storyline as fascinating and imaginative as Oceanhorn, but it’s still a fun and exciting game to play if you’re looking for something similar to Zelda.

In this game, you will embark on a great journey to find randomized loots in various dungeons. As you continue with your quest, you will encounter increasingly difficult enemies and legendary bosses in each level.

You can play as a Rogue, a Wizard, or a Warrior and use weapons and armors which you can customize and upgrade. What makes this game even more exciting is that you can combat and play with other players in the Battle Arena leagues.

There are currently 5 Zenonia games. But the closest to Zelda and the best-rated is definitely Zenonia 4.

Why is this so?

What separates this game from the others here is its top-notch animation and spectacular HD visuals. Also, this RPG is quite action-packed.

Its story though is not as fascinating and imaginative as The Legend of Zelda. In this game, heroes are joining forces to defeat the forces of evil. Despite its common heroes vs villains storyline, this game is still exciting to play. And, it’s all thanks to its explosive graphics.

This may be least similar to Zelda than the other games included here, but Dungeon Hunter 5 is just as exciting and action-packed. It also belongs to that fantasy adventure genre that many gamers love to play.

This hack-and-slash adventure features detailed visuals and stunning AAA graphics. It also has a great story. It is set in a chaotic world where people have to defend themselves from monsters, bandits, and other forces of terror and evil. It is a world of heroes, mercenaries, and bounty hunters.

Also, you can even wield up to 900 kinds of weapons and armor to hunt dark knights, devils, monsters, and villains and explore more than 90 dungeons. If you decide to play this game, you will be in for an epic adventure.

If not for the bug issues, HonorBound could well be on the top of the list. Magical and adventurous, this RPG game is definitely for the Zelda lovers.

This game is set in a mystical world ruled by the undead, orcs, ogres, and dragons. You have to admit, that alone is enough reason for any gamer to download this game.

You can play as a rogue, cleric, knight or wizard. What makes it more exciting is that you can join forces with other heroes and form alliances. Aside from defeating the forces of evil, you can also find legendary treasures, rare loots, and collect mystical elements.

This wouldn’t be a Zelda-like game without the epic boss fights.

If you are a true fan of The Legend of Zelda series, then you definitely should include this in your collection. Released by Nintendo, The Legend of Zelda Encyclopedia is a 320-page exclusive guide to the art, lore, making, and historical information about the legendary video game franchise.

You might not be able to play the game on Android for now. But at least you get to keep this wonderful item.

What People Also Ask About Zelda

What type of game is Zelda?

The Legend of Zelda is a fantasy action-adventure game. But contrary to what many believe, this game is not considered as RPG.

Will there be a new Zelda game?

There is yet no official announcement about an upcoming Zelda game. But there are chances that there will, considering that the last Zelda game was released in 2019. While waiting, you can play the old Zelda games or any of these Zelda like games for Android.

Yes, an Android emulator is safe to use. This does not mean that you won’t encounter problems. But as long as you look into how they work, they are definitely safe and legal to use.

There are surely lots of Zelda like games for Android out there. But not all of them are free. What we included in this list are only those which you can download and play without paying a cent, unless, of course, you spend on in-app purchases. If you are fond of action-packed games, you might also enjoy these dungeon crawler games.

Not all games here are created equal, though they are guaranteed to bring fun and adventure. Based on reviews and actual experience, we believe that Oceanhorn has the qualities of a Zelda game, a combination of a great storyline and exciting gameplay. But nothing’s stopping you from enjoying all the other games listed here.

If you’ve tried any of the games included here, let us know which one is your favorite. Please drop your comments and suggestions below. 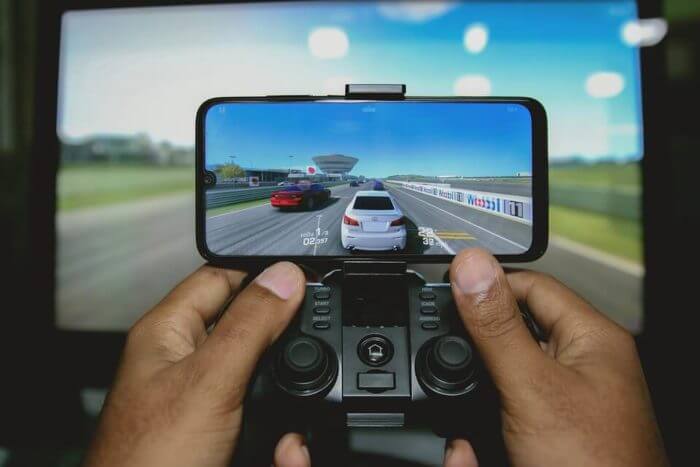