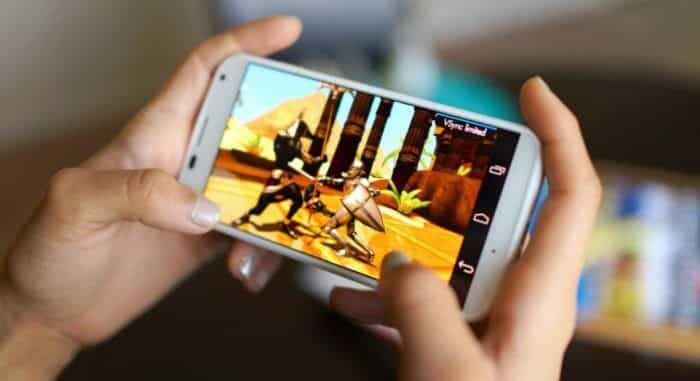 Over half of all Android games in the Google Play Store are made with Unity Engine, so there must be something in this game development tool that allows developers to make great games.

But what is Unity?

Well, Unity is a game engine that was designed by Unity Technologies to develop cross-platform games – which means you can create games for multiple platforms like Android, iOS, and PC among others.

Unity was launched in 2005 initially to make iOS games, but in 2018, the game engine supports over 25 platforms. Unity for Android has been specifically successful, as it allows even beginners to flesh out their game ideas for Android devices.

As we’ve said, most 2D and 3D games in the Play Store is made with Unity, so if you want great quality games for Android, you will want to know the best Android games built with Unity.

Fortunately for you, I’ve listed out the top 10 best Unity games in Android in this post, so get downloading and start enjoying these great games.

The Best Android Games made in Unity, Bar None

Unity competes with the more powerful Unreal Engine in 3D games but holds its own when it comes to developing 2D games. Unity 3D might not be as good as Unreal, but Unity 2D has been capable of churning out great games for Android devices.

Alto’s Adventure – made by a small outfit called Snowman and distributed by Noodlecake Studios – was an instant hit when it debuted in iOS, such that it soon captured the Android gaming audience as well.

It’s basically an endless snowboarding game, so you have to realize that the artistic elements of the game carry the gamer through the levels amazingly enough.

If you want a great example of how Unity 2D is used, download this great game now.

Shadow Fight 3 is the third installment of NEKKI’s popular fighting game series. The series started out from a Flash-based Facebook game and has taken great strides indeed as it has stepped up to Android mobile gaming with confidence.

The game has top-of-the-line graphics and uses Unity 3D as the platform for its development. Right from the onset, you will see how gorgeous the game is from a graphics perspective.

Too bad that the game is somewhat ruined by the monetization of the app which is a bit imbalanced. That said, Shadow Fight 3 is a great-looking fighting game that will definitely look good on your 2018 Android smartphone.

Monument Valley – made by a game studio called “ustwo games” – is a multi-awarded and critically-acclaimed puzzle game built entirely with the Unity Engine.

We can definitely say that this puzzle game is worth every minute you play. Built entirely on the Unity 3D engine, this game is so beautiful and engaging that it deserves all the accolades it has garnered over the years.

Definitely, Monument Valley is one of the best Unity games you will find on Android.

Need we say more? The sequel to the critically acclaimed puzzle game from “ustwo games” is every bit as brilliant as its predecessor.

Monument Valley 2 continues in the same vein as the game that preceded it, and even improving on what was already a crazy beautiful game mechanic. The new game also applied newer game elements that made it a great game in its own right.

If you enjoyed Monument Valley, then the follow-up game will allow you to continue in the same environment that you’ve enjoyed.

Here’s a game genre that you don’t see quite often – a car-chase simulation. That’s exactly what PAKO is, made by Tree Men Games.

PAKO is a gorgeous little game that allows you to drive around being chased by cops and avoiding obstacles. It’s the true manifestation of a great idea in a simple game – and of course, it was rendered and developed in the Unity game engine.

Download PAKO and start enjoying the game right away – no tutorials, no tweaking of settings, no other stuff needed.

Here’s a minimalist game that will sound like it’s rocket science — and it kinda is – but it’s really not. Orbit is a beautiful game made with the Unity engine that just allows you to play with gravity, in the simplest sense of that phrase.

Orbit is a game that asks you to launch small, colored satellites around black holes without getting sucked in by its gravity and also without crashing into other orbiting satellites.

Make your satellites orbit the black holes without getting sucked into them. It’s pretty simple, you don’t die, you just play with this wonderfully crafted game until you want to move on to another task. We highly recommend this for you.

Crossy Road is the millennial version of our generation’s Frogger. Konami’s wonderfully simple gameplay of getting your character across a road has now been rendered in nostalgic cartoonish pixels – through the Unity game engine, of course.

Crossy Road is the epitome of a pick-up-and-play game. When a simple game is done right, it hits the right spot of allowing you to enjoy the game with no frustrations whatsoever.

The game is heck simple – cross the road without getting squished. Simple enough, but for Crossy Road, this is game development genius.

Parallyzed is an adventure game about two sisters – blue and red. The game is set in a dark enchanting place. The story of the game is about how red has to help her sister, blue, wake up from a coma red caused. In the search for a way to wake blue up, red discovered that she can enter blue’s mind to assist her in emerging from the coma she is in. Cool, right?

Reigns is a card strategy game that revolves around a modern medieval monarchy. Your character is a ruler that has to make decisions that will result in good or bad consequences. Now, your role is to help your character with their decision making, so that they can improve their kingdom and get the best ending possible.

The game is a simple swiping game. It will give you two choices, and if you have selected what you think is the best one, then you swipe that option. You have to keep in mind the church, military, wealth, and people in all your decision making. After that, the game will tell you the consequence of that decision.

It took a while for Blizzard to jump onto the mobile gaming bandwagon – they are known primarily as a PC game developer. But Hearthstone became a smash hit for them in what was still an infant market for collectible card battle games.

That the game still survives and is played by over thousands of players to this day is testament to its greatness. And oh yes, it was all done with the Unity game engine. Pretty awesome, huh?

Is it possible to create a game on your own using Unity?

How long does it take to learn Unity?

Learning how to make an app or a game using Unity is quick and easy. There are tons of tutorials available online and Unity also offers its own tutorials. If you have some background regarding programming, then you can learn how to master Unity in at least a week.

Related: How to Play Old PC Games on Your Android Device

With mobile games, it’s really not much about great graphics as delivering on a great gaming idea with great and simple gameplay. Most of the highly addictive games are simple ones, and a lot of them were developed using the Unity game engine.

This list is not complete by any means. If I missed any Android games done in Unity that you enjoy, hit me up in the comments section.

John is a journalist by trade and training but consumes huge quantities of all things gaming and technology. He was PC gamer even before it became cool. He’s continually amazed at technology and plays either the guitar or FIFA 19 on his free time. 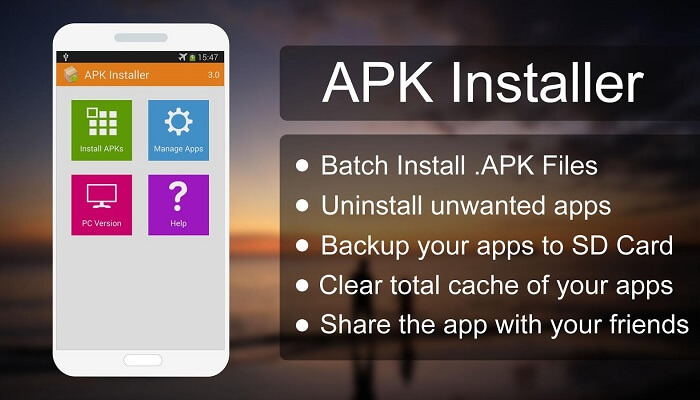 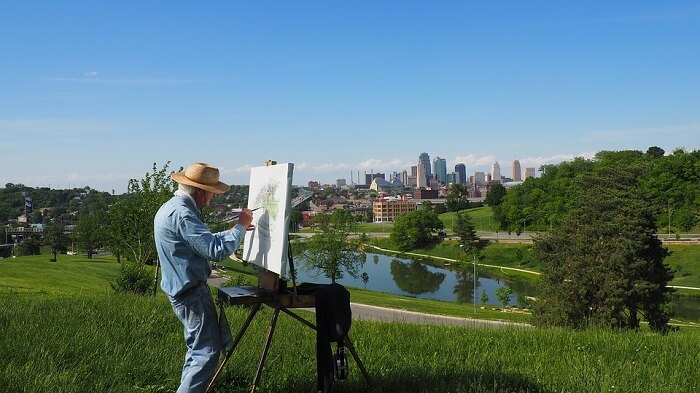 Android is able to help us in a lot of different fields, when it comes to creativity, Android is only limited by your own. The… 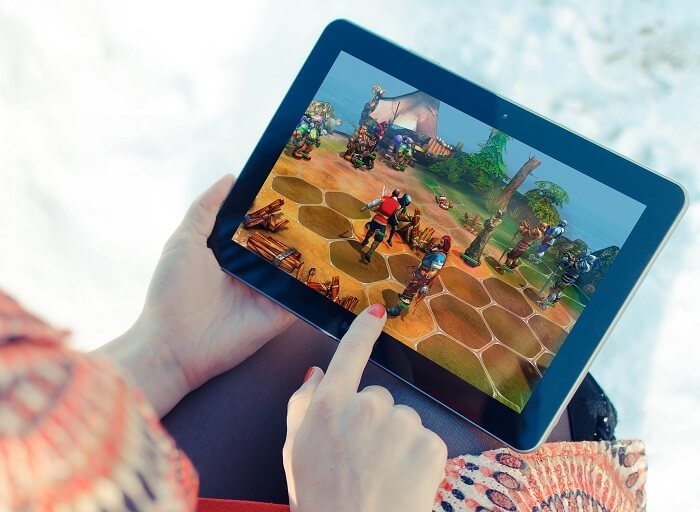