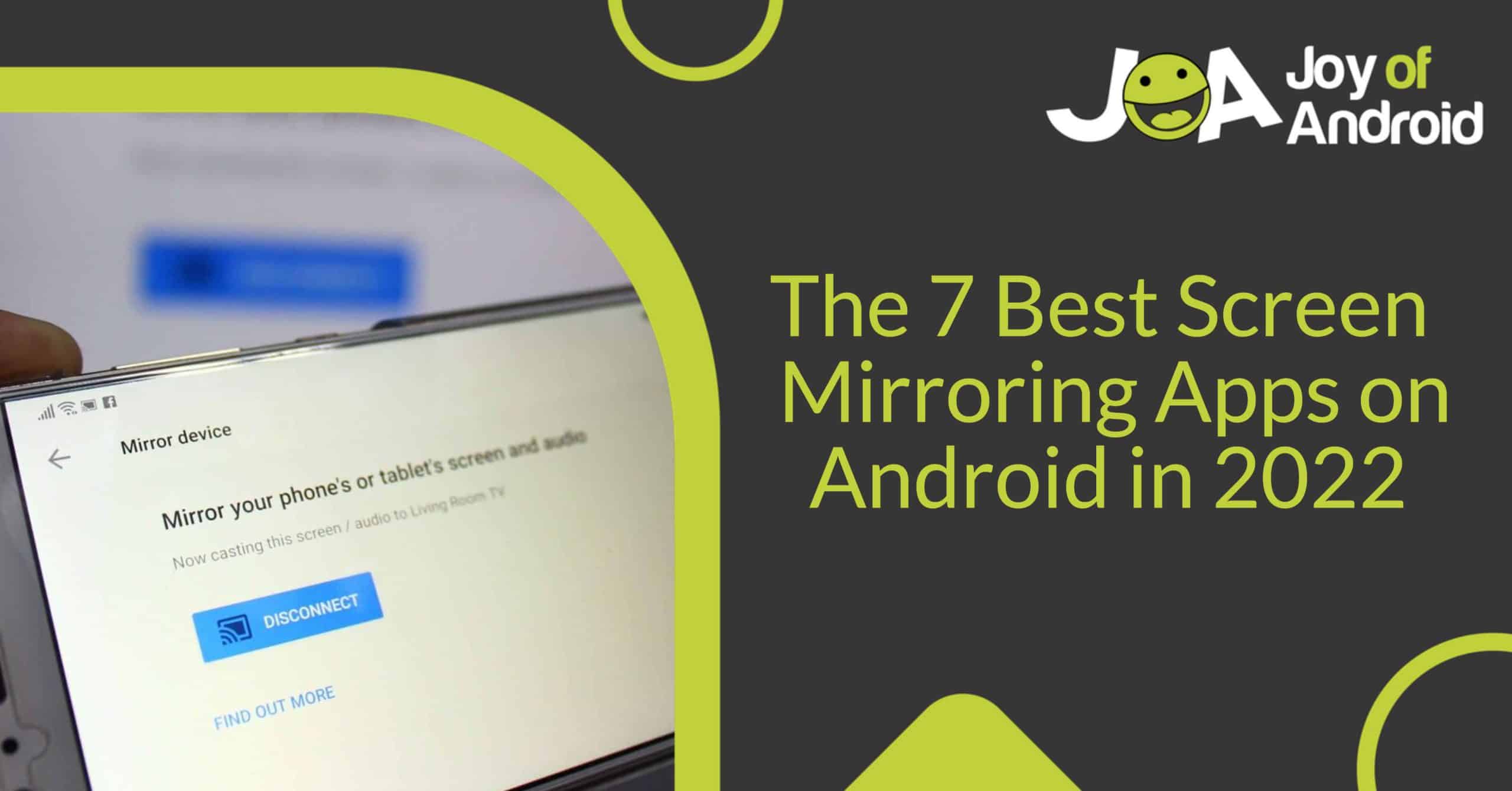 Do you want to get the most out of your television? Well, you are not alone. People just have a need to keep improving things and technology has been advancing rapidly because of it. Of course, MiraCast is no exception.

MiraCast or Mirror Cast is a wonderful technology that enables a device, like a smartphone, to project its screen to a secondary display wirelessly. Much like a TV. Have not heard of it yet? Then, please keep reading!

People call this technology many names. Some call it Mirror Cast, some call it Screen Mirroring, and others call it Screen Cast or Share Screen. But really none of them is correct. The correct term for wireless projection display sharing is MiraCast. It is also the term officially recognized by Wi-Fi Alliance.

MiraCast enables a seamless display of multimedia content between Miracast devices. It generally allows users to wirelessly share multimedia, pictures, and video content between Wi-Fi devices that are within the same local network ID.

Want to know the best part? It also works even if a Wi-Fi network is not available.

Following are the best Android Mirror Cast Apps in 2022:

Today we are going to show you 7 of the best screen mirroring apps, or let’s put it as the 7 best mirror cast apps for Android. Use these apps to cast music, video, play games, and show off your awesome photos on the big screen.

One thing to note here is that most TVs already come with mirror cast technology built right into them, but if you have an older TV then you will need a mirror cast enabled device.

I have already written a few articles about the Best Miracast devices for Android, so take a look at them or you can check out Chromecast to achieve essentially the same result.

So without further ado, below are the best screen mirroring apps for Android that work well with mirror casting your smartphone display to an external display.

BubbleUPnP is a well-designed screen mirroring app that comes packed to the brim with features. It is able to connect to Chromecast, Nexus Player, Nvidia Shield, DLNA TVs, and even gaming consoles. Furthermore, it is also compatible with Amazon Fire TV and Fire Stick, which is nice because you can get both of them for very little investment.

The app is able to obtain data from a number of sources: media servers, device storage, music services, and browsers. One thing that we enjoyed is the ability to access stored songs and videos on Google Drive, Google Photos and Dropbox. Several other cloud-based storage services are also supported.

If you liked this app, you can unlock its full features by purchasing the PRO version on the Google Play store. Additionally, you can download the app on the Amazon AppStore if you have Amazon Fire devices.

Next up is LocalCast for Chromecast. Contrary to its name, LocalCast can be used with more than just Chromecast. It also works well with other devices, including Smart TVs, Roku, and Amazon Stick, among others.

The iMediaShare app is probably the simplest app on our list. It has a simple and easy to use interface of any of the apps on this list.

The main screen mirroring app features large, prominent buttons that allow you to access the major options right from the get-go. There is a button for videos, one for photos, another for music, and even a dedicated button for Facebook.

So, if you only want to use mirror cast apps for Android to throw homemade videos or photos on the big screen for family entertainment, this is the perfect app for you. It is also a great option for visually impaired or less tech-savvy users.

The simple, fast and easy-to-use interface makes iMediaShare a great app to share data between your device and your TV.

If you have Amazon Fire devices, you can download the app from the Amazon AppStore.

The Cast to TV app is by far one of our favorite mirror cast apps for Android. This app basically has it all and it is so easy to use. Simply ensure that the device you want to cast on to is connected to the same network as your phone.

The screen mirroring app supports most, if not all, streaming devices such as gaming consoles, Fire TV, Apple TV, Android TV, DLNA, Chromecast, Roku, and more!

The app is fairly simple to use. Launch the app, select a media you want to cast, and select the device you wish to case it on. If you find this app interesting, then we highly recommend checking out the developer’s page on the Google Play store.

If you are into video game streaming, then this app is for you. Mirroring360 Sender app boasts that the app is capable of mirroring or casting the same quality show on your device regardless of whether it is a movie or video game.

The most unique thing about this app is that it can work vice versa. Meaning, you can cast your TV or PC to your smartphone. Crazy right? But it works. You can also cast from one device to another such as PC to MAC, Phone to MAC, PC to PC, and more!

Last but not least, the app is developed by Splashtop, a company and developer popular for its cross-screen productivity, and collaboration experience in business and end-consumer solutions.

If there is one app that is really perfect and works best with Google’s Chromecast, it is gonna be the Google Home app.

The Google Home app is actually more than just a mirror cast app. Watch the video above to learn more.

The only downside of this app is that it only works with Google Chromecast. So, if the main media streaming or mirror cast receiver of your external display is a Google Chromecast, then this app is perfect for you. Additionally, it is free and the best of all, it is developed by Google.

Do not have a Google Chromecast yet? Grab one now on Amazon.com.

Additionally, you might find these best Chromecast apps that work best with Android worth reading.

Last but not least, we have the Plex app. First of all, this app does not have mirror cast or miracast capability. However, what makes this app worth including in our list is its ability to mirror cast movies and videos.

Basically, Plex is a media streaming app for personal use. To be able to use this app, you need to have a server that has access to all of your media files. Once you properly setup Plex, you will be able to stream all your movies, videos, photos, and music to any device you have access to anywhere you are. Pretty cool right?

Can you mirror cast without wifi?

Depending on the device used, most apps are dependent on your local Wifi network to be able to use mirror cast. With Chromecast, you don’t need Wifi to mirror cast.

What is mirror cast?

Mirror Cast is a wireless technology that allows you to project the display of your smartphone to an external display like TV, PC, or Gaming Consoles.

Can you mirror cast without internet?

You can mirror cast without the internet. The Mirror Cast technology is not dependent on the internet connection.

How to mirror cast to Roku?

To use screen mirroring with Roku devices, you must first set up and enable the feature on your Android device. Once the connection between both devices is established, you can now cast your Android device mobile screen on your TV with Roku and control it from your phone or tablet.

What is mirror cast media?

Mirroring cast media is nothing but receiving content online. It can be through a projector, wireless connection, monitor, media player and many more.

To make sure your mirroring app is safe, you need to make sure you review your wireless screen mirroring system. If it is an unauthorized network access or content access, there is no manufacturer support.

Can viruses spread through mirroring?

Yes, viruses can spread through mirroring. A smart TV can get viruses and malware. Even phones and computers do.

Google Chromecast is actually a small device that you need to plug into your TV for it to work. It also acts as a separate streaming device without consuming any resources of your phone or tablet.

Final Thoughts On the Best Screen Mirroring Apps for Android

Ultimately, these are the best Android Mirror Cast apps for Android that you can download on the Google Play store. Of course, there are some great paid options, such as AllCast, but why dish out your hard-earned money when you can use one of these apps that are free? Any one of them can easily become your go-to app for all your mirror casting needs.

Now share your thoughts! Let us know if you have any questions or comments in the comment section below. 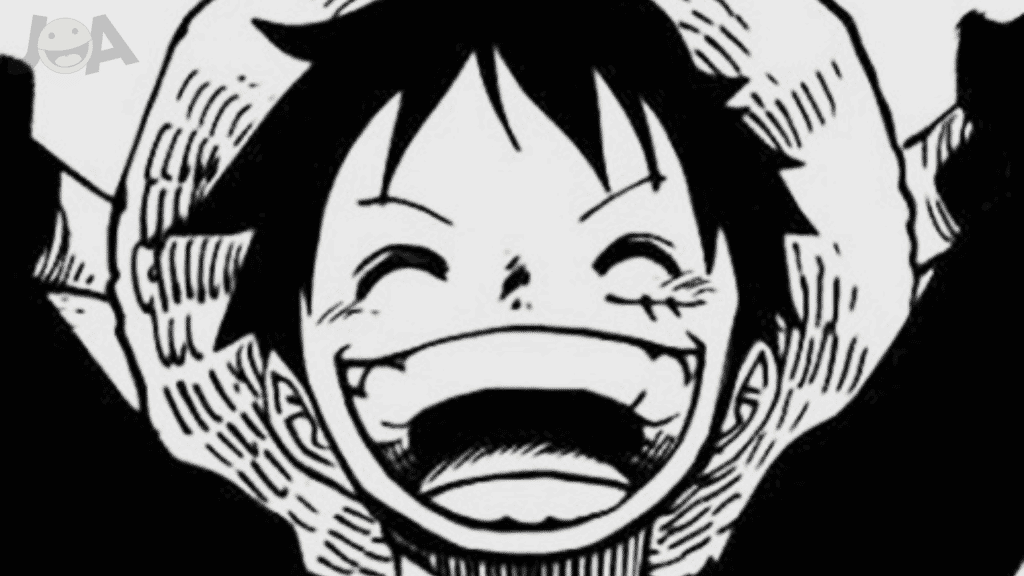 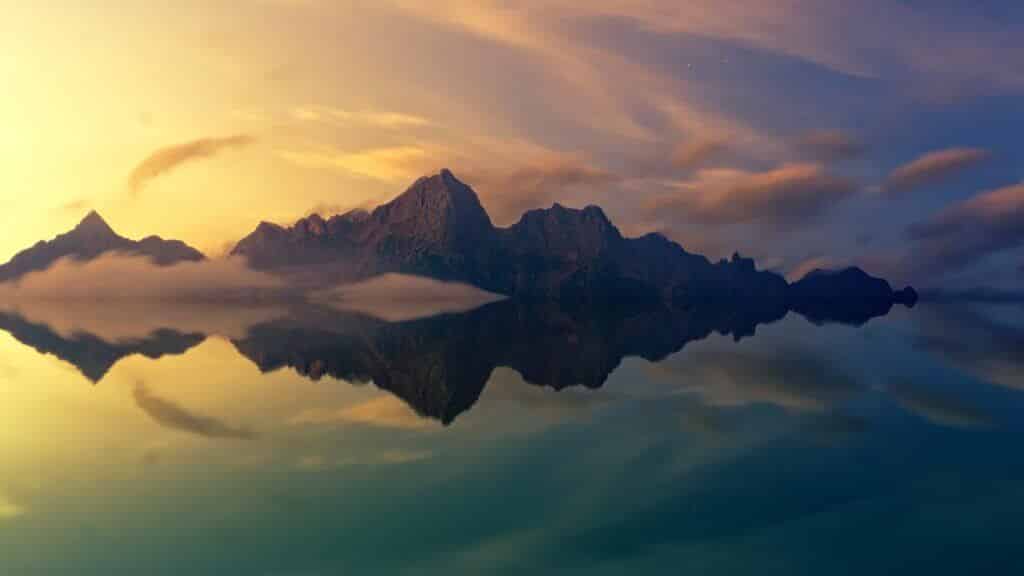 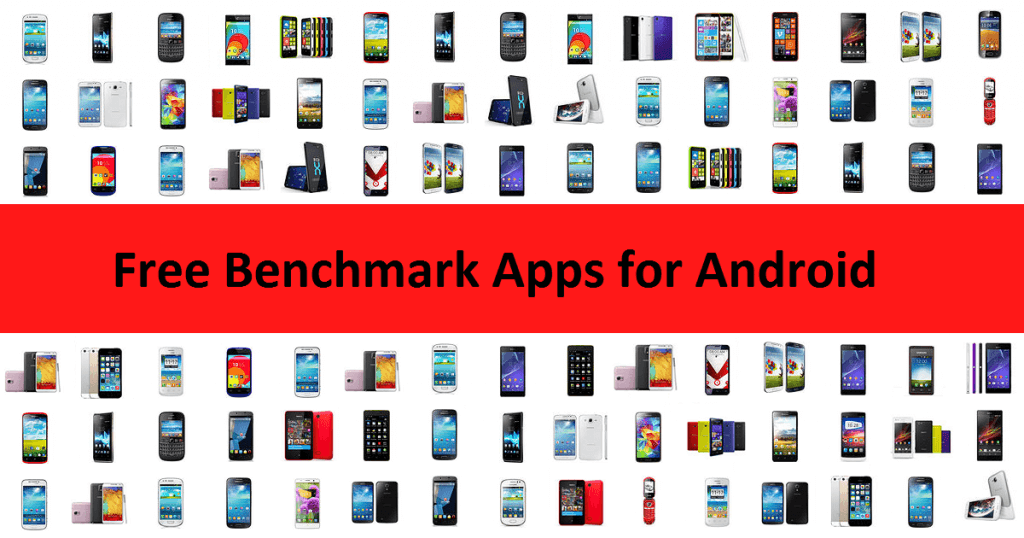