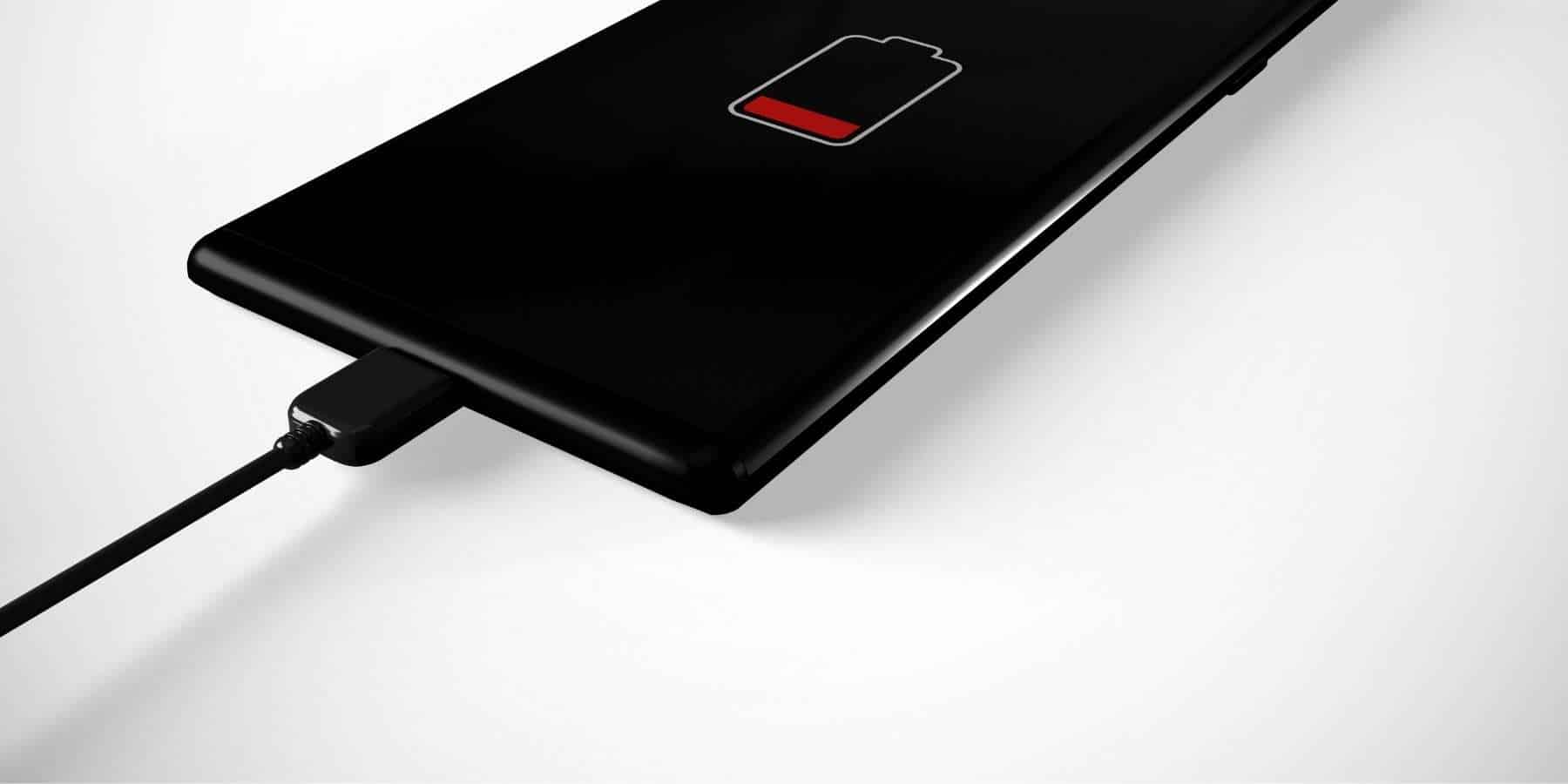 We have to admit it.

It’s annoying when your Android phone needs to stay connected to an electric outlet because it is charging way too slow when you plug your phone.

If this frequently happens to you, then you have probably asked yourself many times why this happens. However, if this issue is new to your Android device and it is charging slowly, then this may be a problem that you will have to fix.

You have to know that a slow-charging Android device could be an effect of three general reasons. First, part of the phone, second, the charging essentials, and lastly, it could be you – yes, you!

Check this out: Best Fast Chargers for Android

Now, let’s cut the chase and just get to the point to find out the answer to your questions. Following are the most common reasons why your phone is charging so slow when you charge your phone:

There are fast charging USB cables now in the market that charge faster. But when you have a slow charging Android device when you charge your phone, the first thing to check or consider is your USB wire. Faulty USB cables are the most famous culprit for this case. That’s why it’s always available at phone accessories stores because a lot of people buy USB cables to replace their old ones for phone charging.

But, how do we know? There are lots of ways to identify if your USB cable is damaged or not. One of which is to try using another USB cable. You don’t have to buy new USB cables before we can be sure that this is really the case. You can first borrow from a friend or anyone you know that has the same type of USB cable as yours.

Charge your phone and plug your phone using the USB cable you borrowed and be sure to use the original adapter you have.

If you have no one that’ll let you borrow a USB cable, no worries! There’s another way to check if your USB cable is working properly before buying a new one.

You can use an app called Ampere by Braintrapp. It’s an Android app that analyzes the current of your Android phone’s battery while being charged.

If you used another USB cable and the charging went back to normal or you run the app and found out that the cable isn’t working properly, then you will have to buy a new one. Although, at least, this is just a minor problem that can be fixed easily by buying USB cables that can be found at almost any phone shop in your area.

Here’s a recommended micro-USB cable that you can buy on Amazon.

2. Problem with the Charging Port

If the problem with your charging is not only that it’s so slow but also almost phone not charging when you plug your phone or maybe there’s a certain position where it charges but when slightly touched or moved it stops when the phone is charging, then a damaged, clogged, or the loose charging port is most likely the case.

Now, this is something that not everyone could fix. I would recommend that you take your Android phone to your trusted repair shop and let them know about your problem so they can fix it for you.

But, if you are on a tight budget, then you can find some articles or videos that show how to fix your charging port on your own. A word of caution: Do it at your own risk.

This is the easiest possible reason that may have caused your phone to charge slowly. You can easily find it out by transferring from one outlet to another.

When the phone charges slowly, you can also check your outlet if it is faulty while your phone is charging.

If it’s still not working while you are charging your phone, there’s still a possibility that the outlets you used are connected to each other. So, it can still be the same power source.

You can try charging your phone to an outlet in a different room or building just to make sure. If it’s still not working properly, then move to the next possible reasons.

If the above-mentioned factors are tested and they passed. Then, it’s time to check if your battery is still what it was when you just bought it.

A very common and classic way to know if a battery is still good to go is by just looking at its physical appearance. If you notice a slight bump in its flat sides, then you have a bad battery.

But, nowadays, a lot of smartphones doesn’t have a removable battery anymore. Instead, most of them have built-in batteries. So, how would you know? You can still actually feel or see a slight bulging at the back of your smartphone where the battery is if you have a bad battery.

Another way to identify if your battery is the problem when it drains so fast from full to half of its charging life.

5. Too Many Background Apps 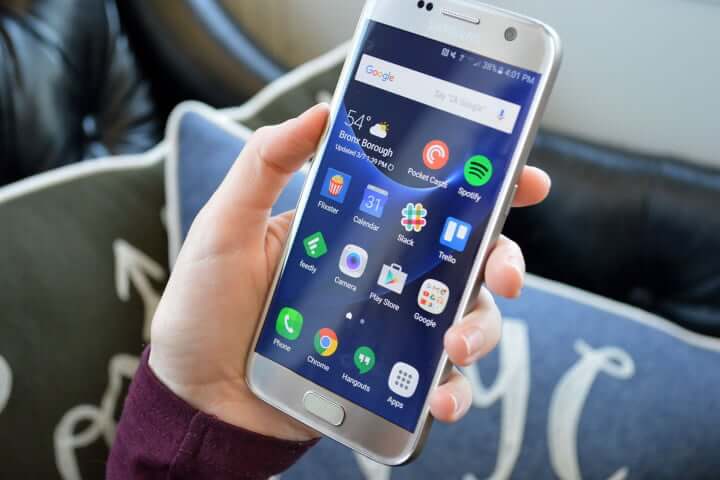 Background apps don’t only affect your Android’s RAM but also drain the battery. Most of these apps are set to process in the background by default to give you important notifications when something is up or to continuously collect data from your device.

What you can do is to stop those apps by manually stop their process by going to Settings > Applications or Apps.

Now, go to Installed applications.  See each app on the list one by one and then tap on “force stop”.

Another option to stop background apps is to use an Android application.

Lastly, sometimes the user can also be the reason why his smartphone doesn’t charge properly when you charge your phone. Note that you are not supposed to use your smartphone while it is charging.

If you’re an abusive user, then it’s expected that your battery or Android phone won’t last longer than it’s supposed life span. Change your habit and educate yourself on how to increase the battery life of your Android phone.

Why is my phone charging slow?

There are many factors that can affect why you’re phone is charging slow. It could be device issues, charger issues or it can be caused by you! Check all accessories and the voltage of your outlet. If none of them’s a problem, you might want to check your device for issues.

I bet you, apps do! Background apps still run and use up the battery of you’re phone even if you are not using it. The best option is to make sure that you close them properly.

Why is my phone not fully charged after I left it charging overnight?

Charging depends from phone to phone. Now, there are charging cables that work best if they are directly plugged to an adaptor. In some cases, chargers tend to charge some phones faster than others. Also, some charging cables might be simply worn out.

It is truly not easy to diagnose any device that starts to show some issues. But, one thing is sure, your Android phone and its battery have a life span. What you can do is prolong it by following the best habits for healthier smartphone use.

Do you find this article helpful? Let us know in the comment box below!

Solved: 2 Fixes For Android Phone That Only Charges When It’s Off

How to charge your phone with a broken charger port 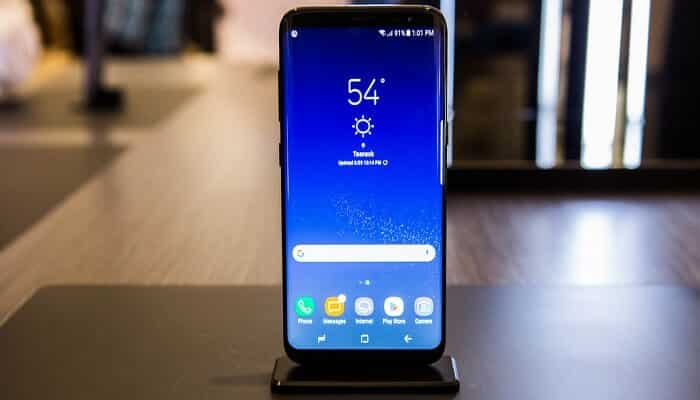 It’s no wonder that wireless charges for Samsung phones are in high demand. It is a very convenient feature included almost every Samsung smartphone and… 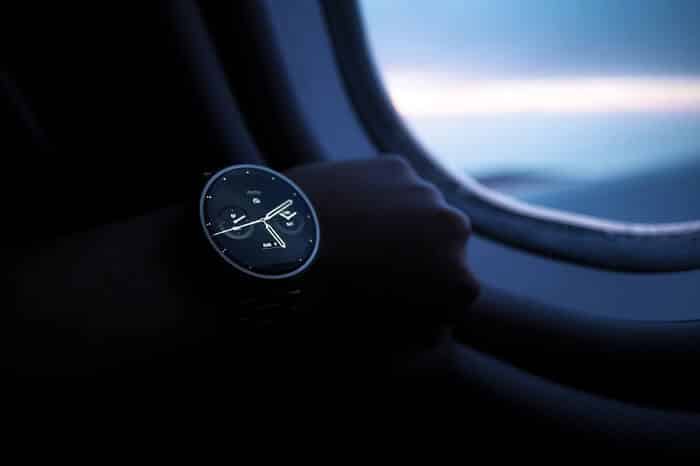 Let’s get one thing straight right of the box: there are no good Android watches with the camera available these days. There used to be… 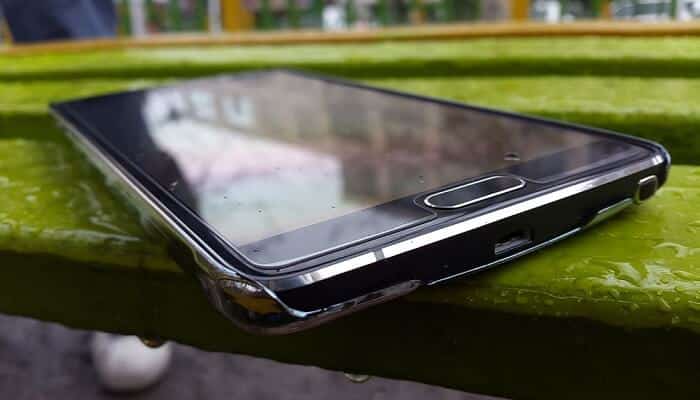 Adding Accessories for Samsung Galaxy Note 4 will give it a new lease on life. We have done the hard part by testing a bunch of accessories and weeding out the ones that won’t make a real difference to your Note 4. 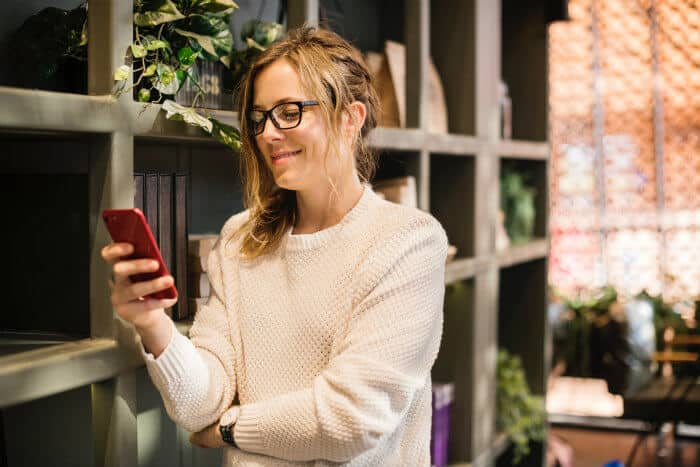 The Samsung Galaxy Note 9 is one of the most expensive smartphones in the market in 2018 and is still is as of this writing…. 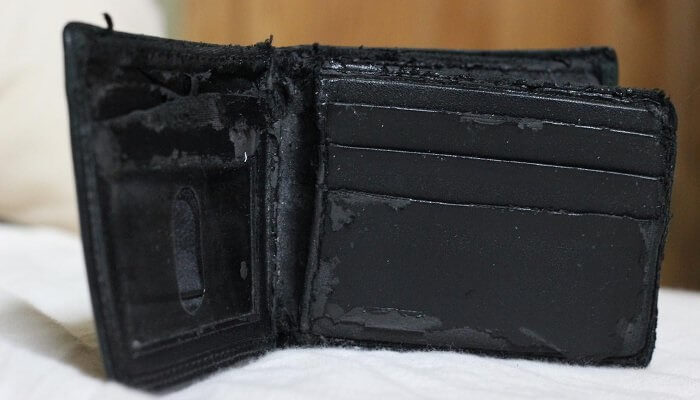 The Samsung Galaxy S5 was a great, all-rounder. Although it was not warmly welcomed by most of the smartphone community, we have to give credit…