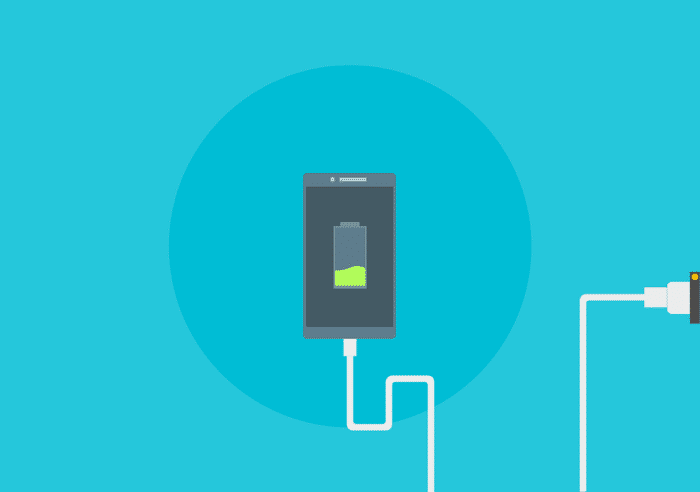 A phone with best battery life can make a huge difference. If there’s one thing that people look for when purchasing phones, it’s battery life. Because what good are all the great features if you can’t enjoy them fully due to short battery life? The good news is that companies now release more phones that can last long on a single charge.

Battery capacity or size is measured and represented by mAh, short for milliamp hours. In general, the higher the battery size, the better is its capacity. So when you look for a long-lasting phone, one factor to consider is the battery size. However, size is not everything. No matter how high the mAh of your phone is, if it’s power-hungry due to its large and high-end features, its battery will still drain fast.

There is a correlation between battery life and the phones processor, features and software (such as issues on Google Play services battery drain). For instance, high-end phones or those with QHD displays drain the battery faster than mid-range phones or those with lower resolution. There’s also the question of how you use your phone and what you use it for. Learn more about why your phone’s battery is draining fast here.

So when you the phone with best battery life, it’s always better if you consider not just the size (mAh), but the other factors as well.

Based on battery capacity and other factors, we have come up with the list of 10 phones with a long-lasting battery. Check them out below.

What phone has the best battery life?

Which phone has the best battery life for gaming?

What best battery life phone has a great camera?

So which among the list is the phone with best battery life? If we are talking purely of battery life, then that would be Moto G7 Power. However, if you want a balance between battery life, performance and features, the high-end and flagship phones featured here are the better choices.

Do you find this article helpful? Let us know by leaving a comment below.