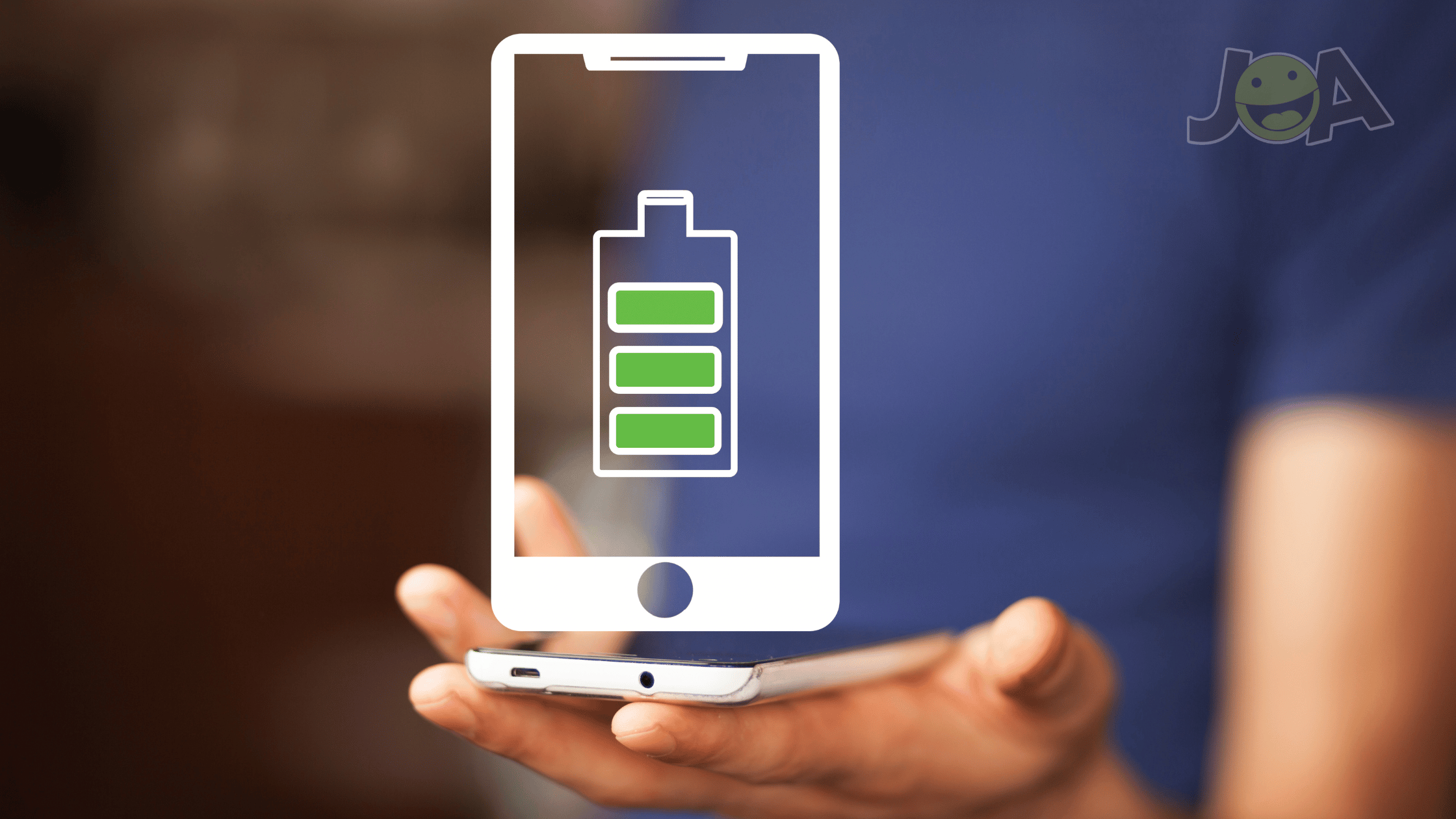 A phone with best battery life can make a huge difference. If there’s one thing that people look for when purchasing phones, it’s battery life. Because what good are all the great features if you can’t enjoy them fully due to short battery life? The good news is that companies now release more phones that can last long on a single charge.

Battery capacity or size is measured and represented by mAh, short for milliamp hours. In general, the higher the battery size, the better is its capacity. So when you look for a long-lasting phone, one factor to consider is the battery size. However, size is not everything. No matter how high the mAh of your phone is, if it’s power-hungry due to its large and high-end features, its battery will still drain fast.

There is a correlation between battery life and the phones processor, features and software (such as issues on Google Play services battery drain). For instance, high-end phones or those with QHD displays drain the battery faster than mid-range phones or those with lower resolution. There’s also the question of how you use your phone and what you use it for. Learn more about why your phone’s battery is draining fast here.

So when you the phone with best battery life, it’s always better if you consider not just the size (mAh), but the other factors as well.

Many of the phones included in this list have 5000 mAh battery, but when it comes to battery life, nothing can match the power of Motorola Moto G7 Power. True to its name, this phone is certainly powerful, in terms of battery life.

It does not offer as many features as most high-end phones. For instance, it does not come with a glass back (but instead plastic); it has no depth-sensing camera with lower MP; it does not have a water-repellant coating, and so on. It’s not even great for multitasking or playing heavy games. But these are exactly why the Moto G7 Power has managed to stay less power-hungry than most flagship phones.

You can use the Moto G7 Power for up to 3 days on a single charge. It also uses a turbopower charging.

It’s a budget-friendly phone with decent features. It may not be that powerful in terms of features, but it is certainly the phone to get if you’re looking for the best battery life phone. You can also check out the Moto G7.

Mid-range, budget phones with large batteries are mostly what excel in terms of battery life. But Huawei managed to make a high-end flagship phone while still keeping the battery long-lasting. This makes the Huawei Mate 20 X as one of the best high-end Android phones with best battery life.

It’s a gorgeous-looking phone packed with great features. Co-engineered with Leica, it boasts three superb rear cameras. It has a powerful engine, making it great for gaming and entertainment. Aside from having a big battery (5000 mAh), it also takes pride in being the first to have the 7nm mobile AI chipset, which delivers upgraded power efficiency and speed performance.

If your concern is both battery life and durability, check out the CAT Phones S41. It’s one of the most rugged and durable phones in the market today. It’s the perfect phone for the adventurer and outdoor enthusiasts.

It is shock and drop-proof and is IP68-certified. But aside from being rugged, it carries a 5000 mAh battery. Since it does not have power-hungry features, it does not drain easily. But the best thing about this phone is its Battery Share feature. With this, you can charge other devices and accessories using the phone.

Enjoy up to 44 hours standby time and 38 hours talk-time with the CAT Phones S41. There’s more to this phone than being rugged.

Long-lasting battery and high-end special features don’t usually go together. But it’s not the case with the ASUS ZenFone 6. This phone is powered by a large 5000 mAh battery and uses a powerful Qualcomm Snapdragon 866 Octa-core processor. It’s a high-end phone that’s not as power-hungry than most.

Aside from battery life, what makes this ASUS phone attractive is its flip camera with Sony IMX586 sensor. You can flip its dual-camera to suit the angle you like, allowing more creativity and freedom when taking pictures.

With such great features, the battery will drain faster than mid-range phones. However, because of its large battery and Quick Charge feature, it deserves a spot on our list.

The Moto E5 Plus isn’t the phone to get if you’re looking for a phone with high-end specs and features. However, if you are on a tight budget and your most concern is the battery life, it’s one of the best you can get.

Because of its low-end specs, it does not consume that much power when used. Hence, it lasts longer. To top it off, it is powered by a large 5000 mAh battery, making it as one of the most long-lasting phones on a single charge. It has decent features that will suffice for the average user.

On a single charge, you can enjoy using this phone for up to a day and a half. It also uses a turbopower charging, which can give up to 6 hours of power in just 15 minutes.

What it lacks in high-end features and specs makes up for its long-lasting performance.

Another best battery life phone from Huawei is the P30 Pro. It has a lower battery size than the Mate 20 X, but still powerful at 4200 mAh. This is the phone to get if you’re looking for something with superb cameras for professional photography.

With four Leica Quad Cameras, this phone has indeed reinvented mobile photography. It has SuperZoom lens and has great night photography features, enabling you to catch your subjects even in extremely dark situations.

Despite its high-end features, it still lasts long. It may not be the most long-lasting on a single charge, but it’s certainly among the top.

Samsung Galaxy S10 Plus is a top flagship device from a giant tech. It comprises state-of-the-art features like dual-selfie camera, triple main camera, Quad HD display, and more. But despite its high-end specs and many features, it is still a battery saver. Thanks to its Qualcomm Snapdragon 855 Octa-core processor and a large 4100 mAh battery.

Another great thing about the Galaxy S10 is its fast-charging capacity, which allows you to save as much power as you need in minutes. You can even use this phone to charge devices like Samsung smartwatches and fitness trackers. Thanks to its reverse wireless charging feature.

The OnePlus 7 may not be as advanced as the OnePlus 7 Pro, but it’s better in terms of battery life. Still, it’s not that far off in terms of design, performance and features. It is a competitive mid-range phone that’s worth looking into.

This phone sports a great dual main camera and a decent front camera and is powered by Qualcomm Snapdragon 855 Octa-core. Its mid-range features and powerful processor make it a power-saving phone despite having a 3700 mAh, which is not as large as the previously mentioned phones.

Google has finally made a budget-minded phone, the Pixel 3A XL, which is way cheaper than the Pixel 3. Despite its huge cut on price, it did not cut that much on features and performance. With durable plastic body, Snapdragon 670 Octa-core processor and decent rear and front cameras, this phone is a great alternative to the otherwise expensive Pixel 3.

This phone is more attractive than its expensive counterpart is its 3700 mAh battery and power-saving features. It lasts longer than the Pixel 3 and charges fast (considering it’s a mid-range phone). It’s a win-win.

The Sony Xperia XA2 Ultra has 3580 mAh, which is large enough, but the smallest in size when compared with the other phones included here. However, because of its low-resolution screen and efficient processor (Snapdragon 630 Octa-core), it’s still one of the top Android phones with best battery life.

It has decent main and front cameras and offers solid performance. It’s also budget-friendly, a mid-range option from the otherwise expensive Sony Xperia phones. However, it’s chunky and too large to fit in your pocket. So if you’re particular with the looks and size, then its chunkiness is a major turn off.

Nevertheless, it’s a decent mid-range Sony Xperia model, especially when your main priority is the battery.

What phone has the best battery life?

Based purely on battery life, we believe that the best phone is Moto G7 Power. It can last up to 3 days on a single charge when used moderately.

Which phone has the best battery life for gaming?

We think that the best phone for gaming with long-lasting battery life is the Huawei Mate 20 X. Using your phone for games can drain the battery fast, especially when you’re playing heavy games. However, because of its 5000 mAh battery and gaming features, the Mate 20 X lasts longer than the other phones used purely for games.

What best battery life phone has a great camera?

The Huawei P30 Pro has the best camera with up to 10X hybrid zoom and great night-time features. It uses 4 Leica cameras designed for professional mobile photography. Another phone with an innovative camera feature is the ASUS ZenFone 6, which features an all-angle flip camera.

So which among the list is the phone with the best battery life? If we are talking purely of battery life, then that would be Moto G7 Power. However, if you want a balance between battery life, performance, and features, the high-end and flagship phones featured here are the better choices.

Do you find this article helpful? Let us know by leaving a comment below. 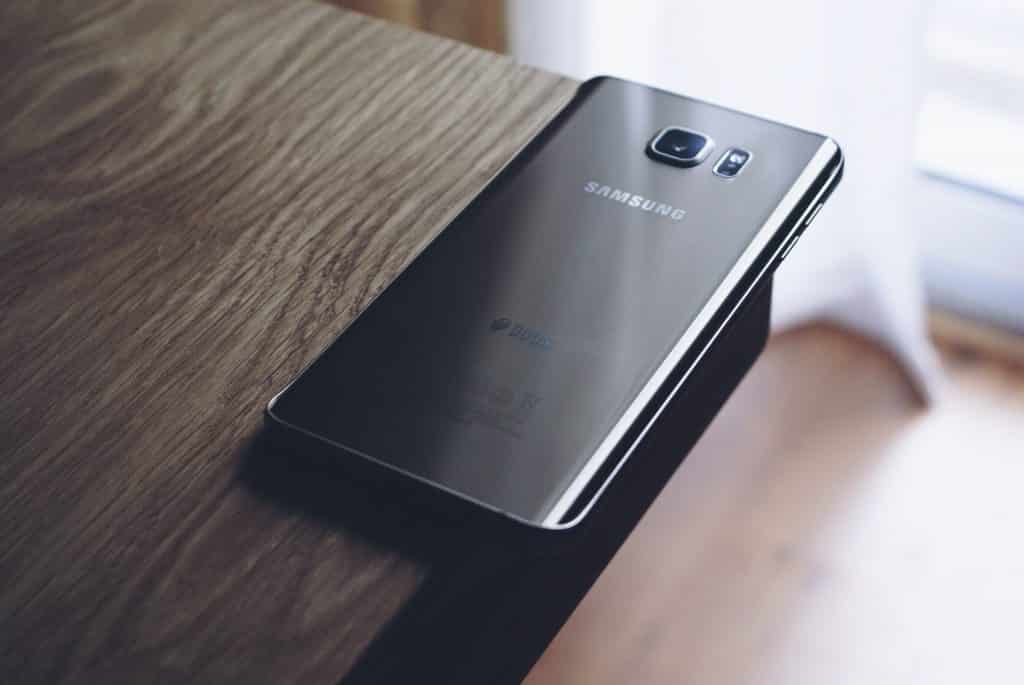 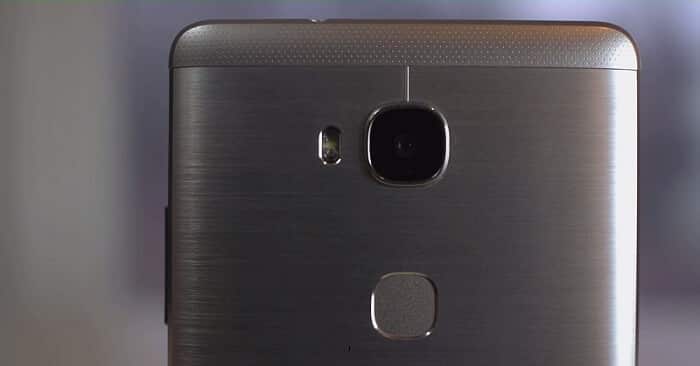 Huawei has been putting all the right notes with their smartphone releases this season. And the Huawei Honor 5X is a prime example of a… 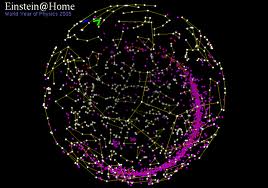