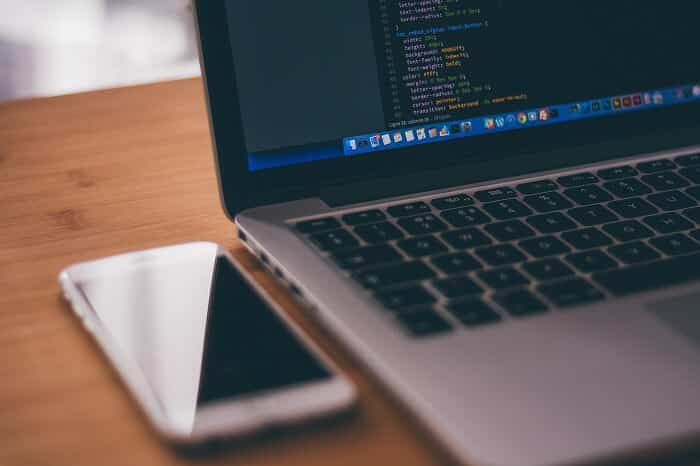 Let me ask you this question:

Do you know someone who doesn’t on a smartphone?

Because I don’t know one.

When Smartphones became available in the market, it also came with a couple of concerns. One of them is the device limitation. Owners are prevented to access everything within the device.

Smartphone manufacturers had legitimate reasons for doing so. One of them is to prevent bricking the smartphone due to extensive tinkering. As a matter of fact, rooting was illegal in the United States until 2010. Now, rooting is legal under the U.S. Copyright Office.

If you want to root your Android smartphone, then you have come to the right place. We tested various different rooting software and found out that not all of them are that great. After our test, we decided to list down only 7 that really done a great job at rooting.

Before anything else, if this will be your first time rooting an Android phone, then here are a few things that you need to remember.

In this section, we listed down 4 of the best Android root software via PC. This will require you to connect your phone to your computer for rooting. It is also best to ensure that all necessary requirements mentioned above are met. Additionally, make sure that you are using a quality cable and not a cheap one.

In this section, we listed down 3 of the best Android root software app that you can use without a computer. Basically, these are the 1-tap rooting apps without the need of installing a rooting software on your PC. For this rooting apps to work, you must download the APK and install the app on your Android device. Once installed, you can then start rooting your device.

How to Unroot Android Smartphone or Tablet

If by chance that after successfully rooting your Android device, you want it to revert back how it was before for reasons. Here’s an easy method on how to unroot your rooted Android phone or tablet.

What is Rooting a Phone?

Rooting a phone simply means that the phone underwent a process to unlock all of its systems for you to have access to the Android operating system code (Rooting is equivalent to Jailbreaking for iOS).

What is the Best Root for Android?

In our experience, the best root for Android is the traditional way of rooting. Unlocking your device bootloader, flashing TWRP Recovery, then installing SuperSU.

How to Update Rooted Android?

Basically, you cannot update your Android phone if it is rooted. You have to unroot your device first before you can update its firmware and software.

Can Android Root be Reversed?

Yes, rooted Androids can be unrooted. The process of rooting can be reversed.

Can you Factory Reset a Rooted Android?

Yes, you can factory reset a rooted Android phone. As a matter of fact, it will remain rooted after a factory reset.

Has my Android been Rooted?

The best way to know if your Android has been rooted is by using a root checker app that you can download on the Google Play store.

Does Rooting Damage the Phone?

Rooting an Android phone can potentially damage or brick your phone. It is part of the risk that comes with rooting.

Will Updating Android Unroot my Phone?

You cannot update a rooted Android phone. You have to unroot first before you can update.

Yes and no. Basically, Android Pay doesn’t work with rooted phones. However, a workaround is possible by means of using Magisk.

“Magisk” is a feature and method of rooting that leaves the system partition untouched while modifying the boot partition. More commonly known as “systemless” root method. It basically leaves Google’s SafetyNet untouched, so users are can access Android Pay and even Netflix on rooted devices.

How to Earn Money from Rooting Android Devices

Fancy yourself earning from mastering the arts of Android rooting? Here’s how you can start earning $30 per device. 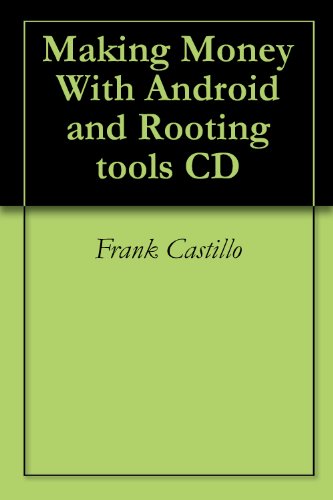 This 15 page Ebook that comes with various rooting tools and instructions is the only guide book that you will ever need to jump-start your career into the rooting industry.

Ultimately, Android rooting is not a risk-free everyone wins situation. However, it is an undeniable fact that the benefits you get from rooting outshine the disadvantages of it. So, regardless if this will be your first time rooting, or you want to unroot your device, we hope that this article has helped you out.

If you believe that we should include more information about rooting, hit us up in the comment section below!