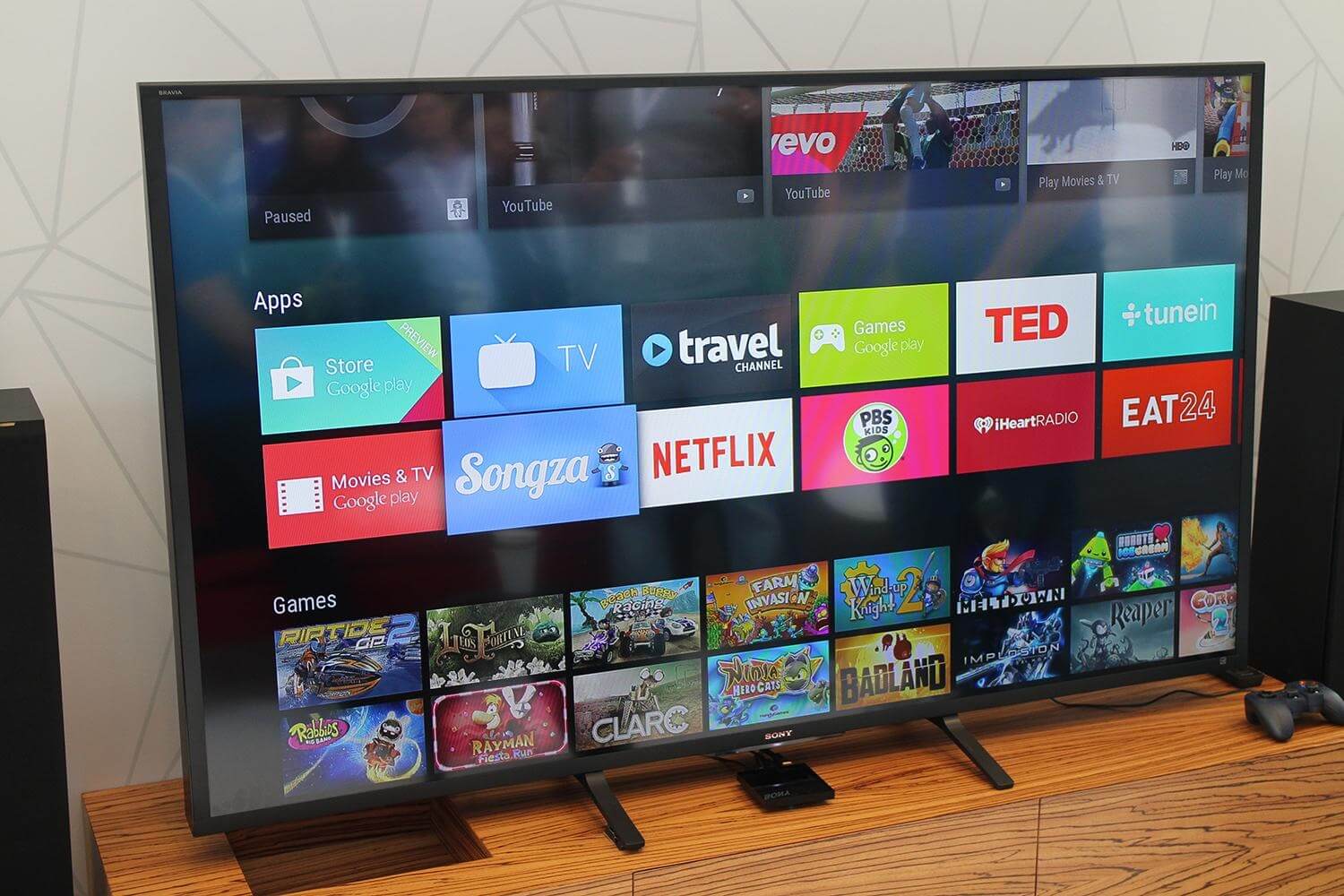 We can agree on one thing: Everybody loves streaming videos and movies online.

What better way to do that than using the best Android TV box, or Android smart streaming box as some call it.

Traditional TV is dead, they said. Is it?

Not quite.  You can modernize your ordinary TV by turning it into a Smart TV that runs on Android.

Use an Android TV streaming box.

What does it do?

It will give your TV the capability and functionality of a smartphone. Other than letting you watch your favorite shows online, it also enables you to read the news, shop, browse online, send emails, play games, and so on.

It won’t let you send SMS or make calls.

Android TV boxes are worth having. Even with such power, they are very small and portable. They’re generally not more than 2 inches tall and 5 inches wide.

So if you are in looking for the best Android TV box in 2019, check out the list below before you make your purchase.

There are a variety of Android streaming and smart TV boxes available in the market. But which of them are really worth our hard-earned money? We’ve prepared 10 of the best Android TV boxes to choose from.

But before we get to know each of them, let’s take a look at this summary:

Are Android boxes legal to use?

Yes, if you are using it at home. Please check with providers if you want to get a digital subscription.

What can you do with Android streaming boxes?

Users can watch Live TV, stream movies online or get a subscription from providers.

Is Roku the same as an Android box?

It has the same function. However, some apps for the Android box do not work on Roku.

Can I use the Android Box with an old TV?

Android boxes need a TV that has an HDMI port to function.

Do I need WiFi for my Android streaming box?

Users that want to stream movies from websites like Netflix, Hulu, and more needs to be connected via ethernet or WiFi.

What internet speed is needed for streaming?

A DSL connection is advised to get the most out of your streaming experience.

Is it possible to watch live TV on an Android box?

Yes, it is possible to watch Live TV on your Android Box.

Like other devices, you need to take good care of your streaming box for it to last a long time.

Get Ready to Start Streaming

Every day, we are fortunate to experience technological innovations. If you open your door, there are endless possibilities.

Why not allow an Android streaming box to enter your home and see how it changes your life? It opens up a whole new world of TV and entertainment experiences.

Don’t miss the chance and shop for your very own Android streaming box today. Did this post help you decide on your streaming box?