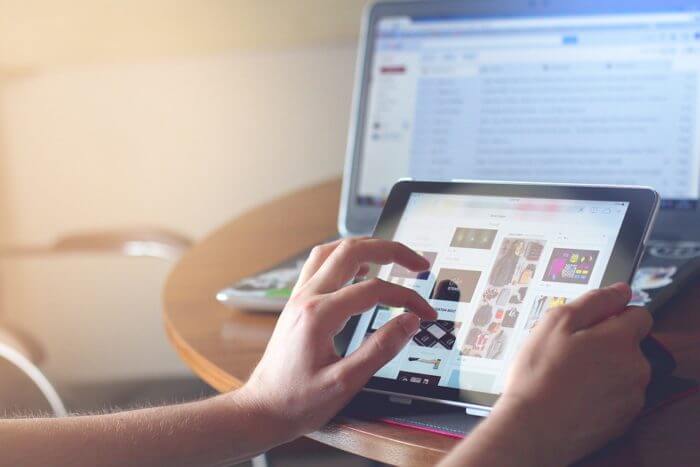 Although the term tablet is shortened from “Tablet Computer”, these devices are actually more like big phones than computers. Especially due to a lack of Input/Output abilities that other computers have.

However, some features will look much better on a bigger screen. Whether it’s gaming or Google Maps. Or maybe watching movies while traveling on a train.

Android tablets, in most cases, don’t have support for cellular network. On the other hand, there are many reasons to buy a tablet instead of a mobile phone. It all depends on what do you want.

Let’s have a few words about tablets. 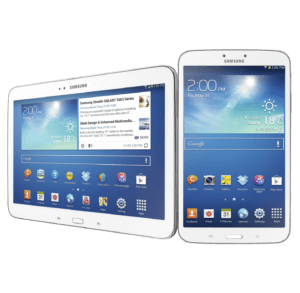 Samsung seems to be one of the most reliable manufacturers for both Android tablets and Android phones. Because of its efficiency and fast response, many people choose Samsung instead of other brands, when buying a tablet.

Since most of the tablets have non-removable batteries, you must know how to take care of the battery in order to increase its lifespan. The usual life span of tablets is between 2 and 5 years.

Various Samsung tablets can be found on Amazon, at a very reasonable price. If you want to buy a Samsung tablet, be sure to check out the guides above: 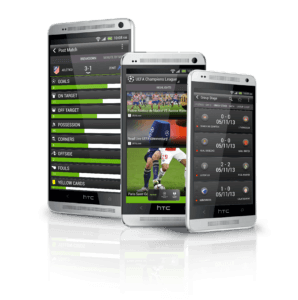 If you’re not aware, the HTC brand, the makers of Google Nexus devices, are now long gone in the smartphone industry. They are now more invested into VR product line under the brand name Vive. HTC was one of the leading smartphone and tablet manufacturers back then with constant innovation all throughout their product line. Unfortunately, the strict competition caused them to lose revenues yearly. Ultimately forcing HTC to sell a large chunk of its smartphone design talent in 2017 for $1.1 billion to Google.

So, if HTC was one of the brands that you look into back then, then be sure to check out our list of best Android HTC tablets. 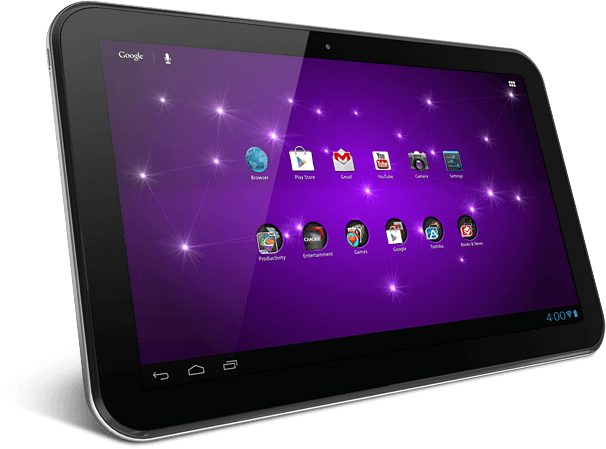 Toshiba is probably one of those brands that you would least expect to have an Android device. More specifically, an Android tablet. Surprisingly enough, they do offer Android tablets. In most cases, Toshiba tablets that run on the Android operating system are 2-in-1 form factor. Meaning, it can be a tablet and a laptop simultaneously.

Toshiba is a well-known brand for offering a much cheaper option with similar specs to those expensive high-end ones in the laptop industry. If that picks your interest, then you might be asking, “Do they also offer high-end tablets for less?” If you asked that question, then checking our list of best Toshiba Android tablets might further help you in purchasing one. 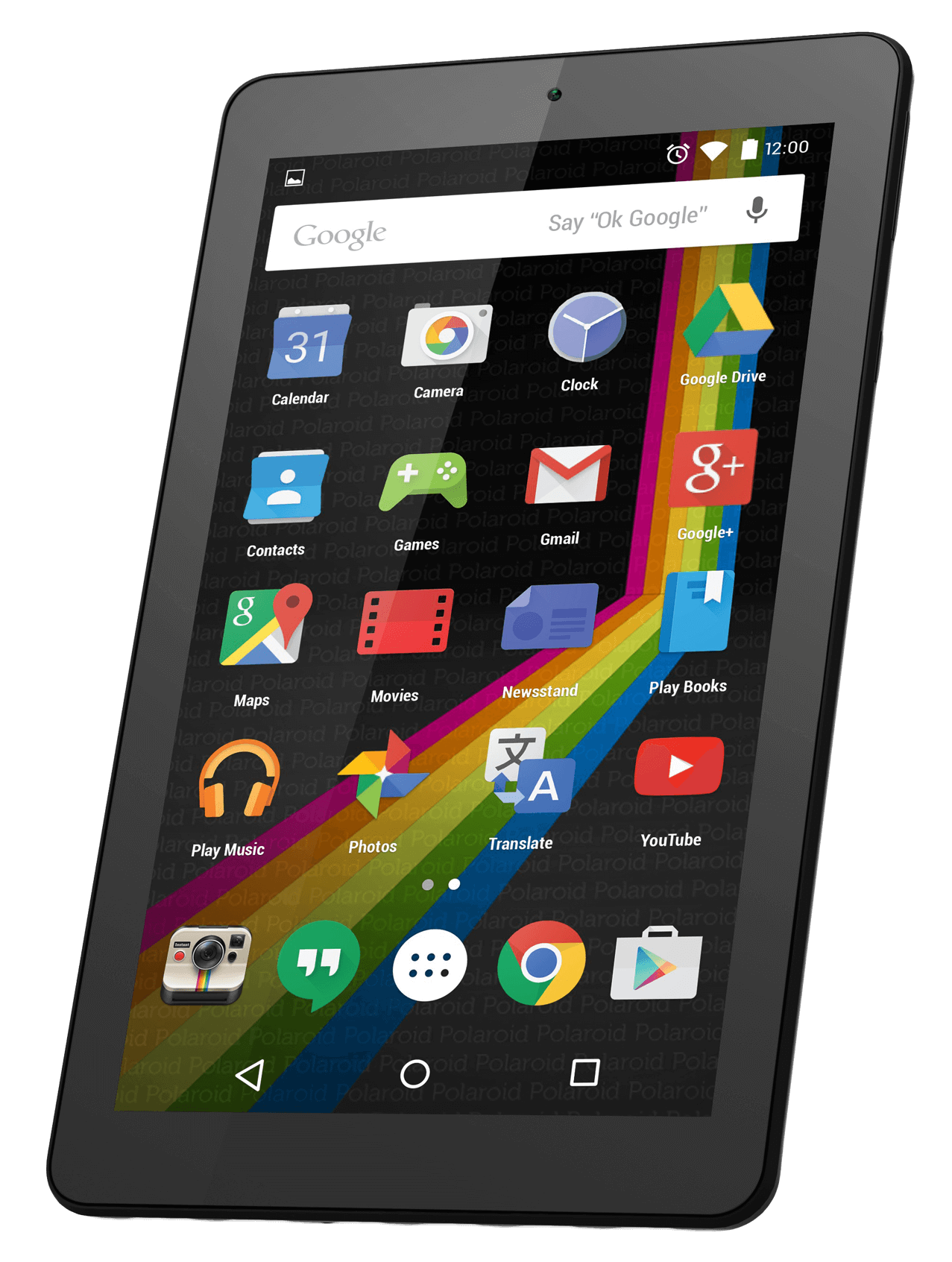 Not everyone is capable of laying out a bunch of money to purchase the most latest and high-end Android tablet. If everyone can, then there won’t be a large market in the low-end gadget industry and this includes cheap and affordable Android tablets.

Although, when it comes to affordable Android tablets, one should always expect that you get what you paid for. Don’t expect a high-end product experience and it is best to always expect the worst so you won’t get disappointed after you purchase a cheap one for yourself. it’s understandable if you’re purchasing one for children use but other than that, expect what you need to expect.

If money is really a concern, then there are Android tablets that you can purchase for around $100. If you can squeeze a few more bucks, then you can get at least a decent Android tablets under $200. If you’re planning to purchase a cheap one for your kids and simply don’t want to spend much on something that you know will get destroyed by children, then Android Archos tablets might just have the right one for you. 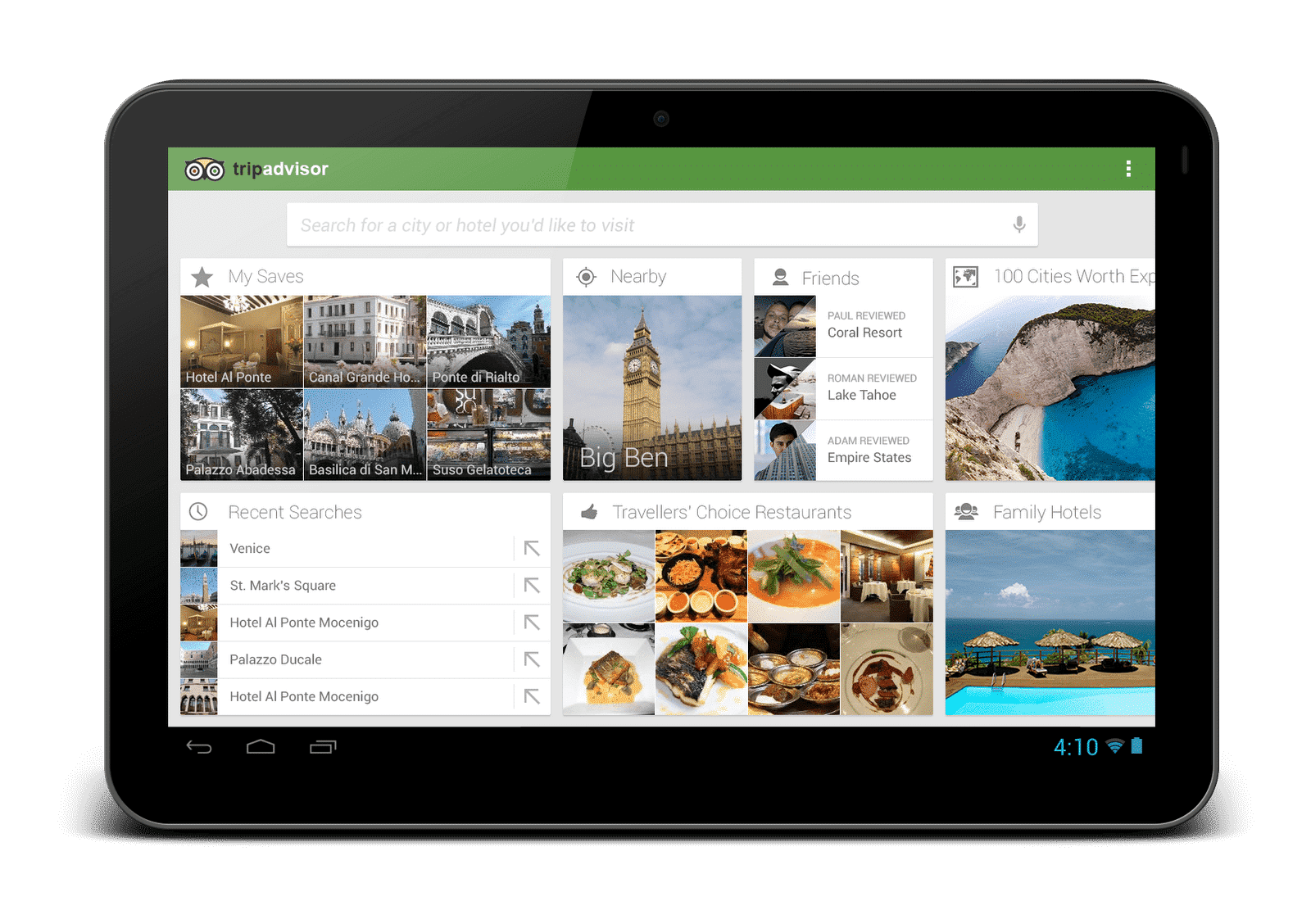 Having a working navigation system as you drive is definitely one of the safest and most modernized ways to travel the road. In most cases, we use our smartphones to navigate use and gather information as we drive. Furthermore, there are various possible ways for you to use an Android device as an integrated head unit system to control some functions of your car.

If you wish to hook up your car with a working Android device, then we recommend using an Android tablet instead. Android tablets have bigger screens which are ideal and can perfectly replace your old dashboard unit.

There are multiple reasons for how an Android tablet can be very useful for your car. One popular way to use your tablet is by turning your Android Tablet as a Car PC. By doing so, you instantly have a touchscreen device that can navigate the map for you, control the sound system of your car, and many more.

Smartphones and tablets are usually the same devices that run on the Android operating system. The only distinguishing factor that tells a device if its a tablet or a smartphone is their screen size. In most cases, smartphones have screen sizes from 3 to 6 inches while tablets have 7 up to 11 inches. 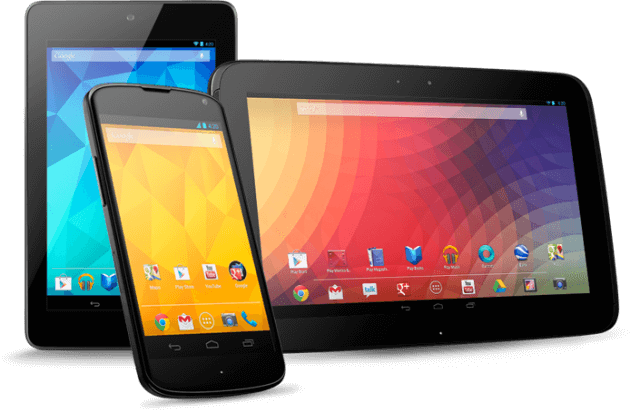 According to surveys, the sweet spot for Android tablet is 9 inches. Although, we believe the sweet spot depends on the need, use, and individual preferences. With this in mind, we listed down the top Android tablets in 10, 9, 8, and 7-inch screen size category. Without further ado, let’s jump right into it: 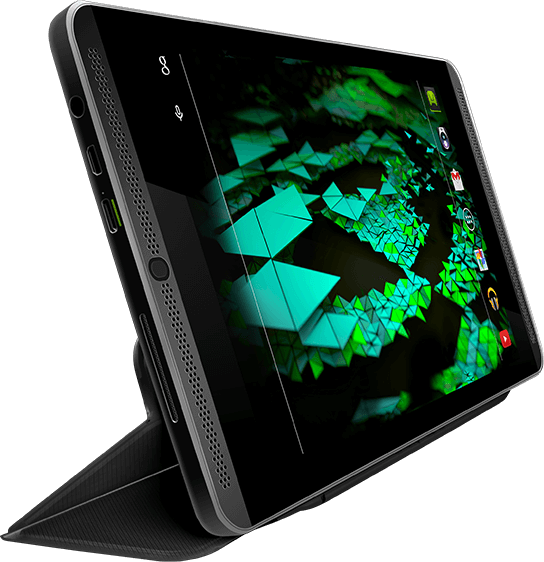 If size, brand, and the cost is not a concern and you simply want an Android tablet ideal for gaming, then you’re in luck. We listed down the best Android tablet for gaming. So if you’re into games and the small screen of your smartphone just doesn’t cut it, gaming Android tablets is the one for you.

When it comes to gaming-oriented tablets, our favorite would be those that came from Nvidia. Although the Nintendo Switch is also a gaming tablet, the only issue is that it’s not running on Android. If we’re to chose, we’d pick Nintendo Switch due to its video game selection and exclusive platforms.

Got Any Android Tablet Related Questions?

So, are you planning to buy a tablet? For what purposes do you intend to buy it? Drop us some hints in the comment section below!