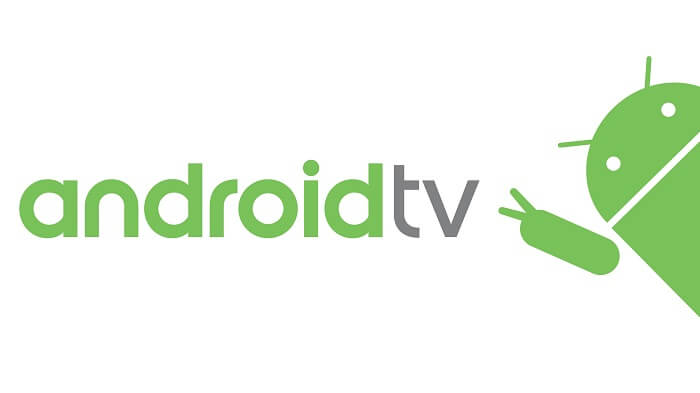 Android TV is an operating system designed specifically for SmartTV purposes and is developed by Google. Android TV is basically a smart entertainment platform that comes built into a number of TVs (primarily from Sony, Panasonic, Sharp, etc..) but also in a number of streaming video players like Android TV Boxes and the most popular one, the Nvidia Shield.

To that end, Android TV is considerably similar to iOS or Android. It’s basically an operating system for a TV. It’s capable of supporting various apps, games, and TV shows that you normally navigate with a remote on your TV.

What is Android TV? 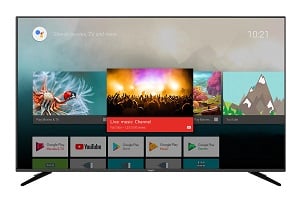 You can learn more about Android TV by reading our article “What is Android TV?.”

There are numerous different Android TV models available on the market but which among them should you invest in? If you plan to buy a brand new TV that runs on Android TV then let our guide of the best Android-powered Smart TV aid you.

In that article, we listed down how to pick the best one and how to determine which among them gives the best value for your money.

If you fancy having the best TV features 4K UltraHD, the latest features, and that runs on Android TV, then we strongly recommend you to read our best 4K Smart TV running Android TV list. Not included in our list, the best Android 4K TV in 2019 is definitely the Sony OLED A1. 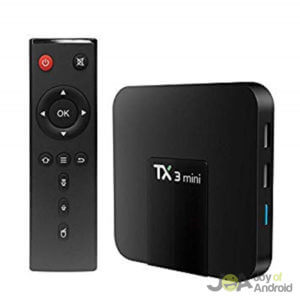 Android TV is not exclusive to Smart TVs, you can also find them on TV Boxes that runs on Android. Basically, Android TV Boxes are a great option if you want to incorporate the Android TV experience to your existing TV. That way, it saves you a couple of bucks from purchasing a brand new TV and you can save more by simply purchasing an Android TV Box.

How to Choose Android TV Box? 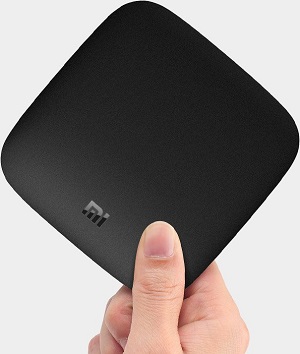 If an Android TV Box picks your interest, then you’re in luck. You can learn more about Android TV Boxes and how to choose the perfect one for you with our “How to Choose Android TV Box?” article guide. In that article, you will learn and what to look for an Android TV box and understand their purposes.

Android TV Boxes comes in various models with different specs and prices. That is why it is of utmost importance to understand the specification of Android TV Boxes. That way, you can be sure that you will get the best for your money and not be tricked by getting you to purchase old outdated ones.

Picking an Android TV Box that’s perfect for your needs can be tricky, but it won’t be once you read our article guide of how to choose the best one for you.

Android TV vs Apple TV: Which is Better and What’s the Difference?

It is an undeniable fact that some consumers are torn between Android TV and Apple TV. If you’re one of those that just can’t decide which among the two TV box to get, then let our “Android TV vs Apple TV” guide help you.

In that article, you will learn the advantages and disadvantages of each one.  We wrote that article with consumers town between the two in mind.

What is an Android TV Stick? 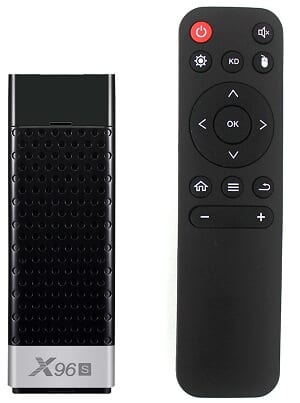 An Android stick has basically the same capability of a computer or smartphone. The only difference is that it’s a stick or a mini version that’s solely intended to run or make any TV run with an Android operating system. Pretty epic if you ask us.

Android TV Sticks has a price range of $10 to $100, depending on the features that you want from it.

How to Root Android TV Box 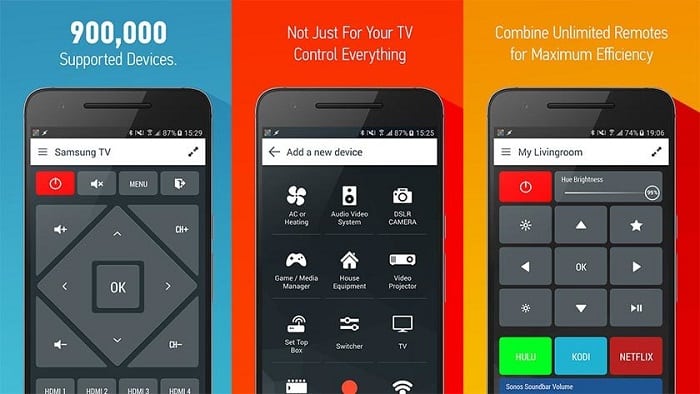 Smartphones are far more advanced than we ever could have imagined. You can use smartphones nowadays as a remote control for your televisions, especially for Smart TVs or those that are running on Android TV OS. If this picked your interest and you want to make your smartphone control your TV, then below are a few articles that could help you.

Want to Watch TV Shows on your Android Smartphone? 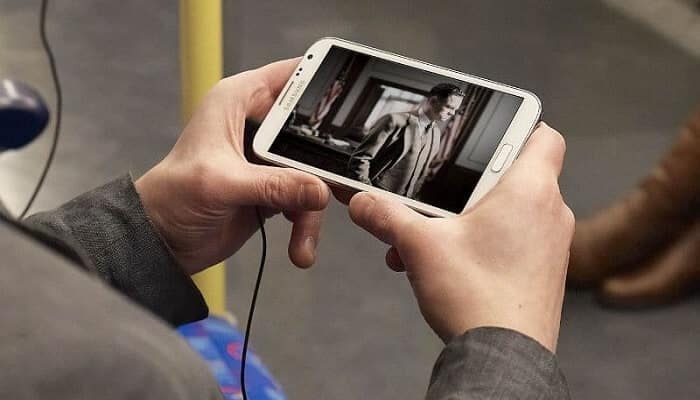 How to Watch TV Shows on Android

Got Any Android TV Related Questions?

If you have any questions, comments, suggestions or even violent reaction about Android TV or anything that’s related to it, hit us up in the comment section below. We’d be glad to know more about your thoughts!