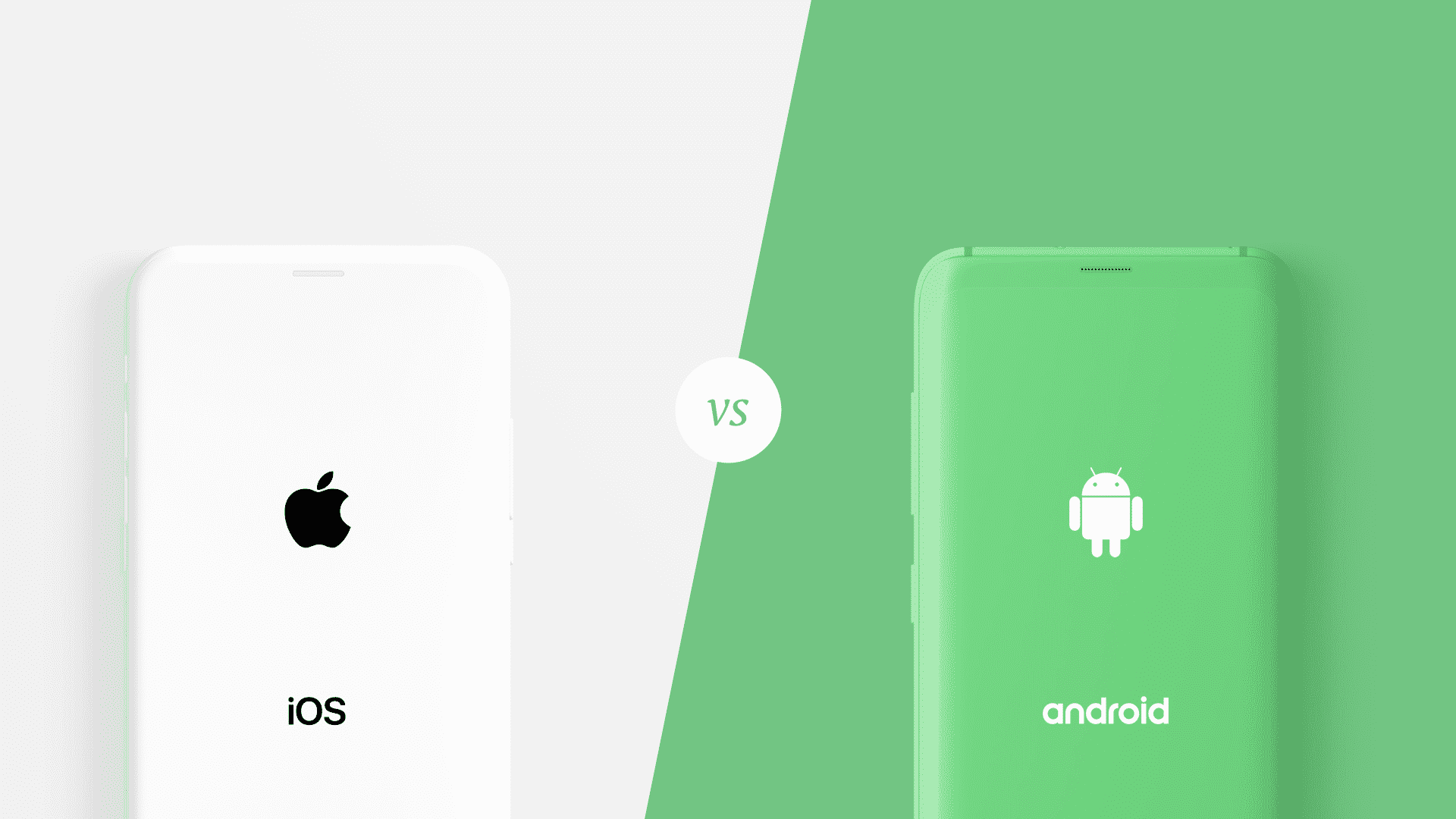 In this world where one entity is rivaled by another, it’s no surprise that Google’s Android operating system is rivaled by Apple’s iOS. The rivalry of the two most popular OS for mobile devices is one to look out for. The battle between Android and iOS has been going on for more than a decade. Ultimately, consumers will be the one to decide who is the king of all smart devices.

Android and iPhone: Which is Better?

If you’re looking for the ultimate answer to the question, “Which is better, Android or iOS iPhone?” then you’ve come to the right place. The fast answer is Android. Why? One significant proof that Android is better than an iPhone that runs on iOS is the current global market share. According to StatCounter.com, Android has more than 75% of the global market share while iOS has roughly around 22%.

The data provided by StatCounter goes to show that Android is dominating the market and this also includes the market for various smart devices. Unfortunately for those that are still loyal to Blackberry, the brand and company have lost their bid in the smartphone business. We can only now reminisce the rivalry of the 3 giants, Android vs iPhone vs Blackberry.

We’re pretty certain the some of you will not be easily convinced that Android is better than iPhone (iOS) just by simply basing from the market share. So, if you’re one of those people that needs a more in-depth comparison to understand why one is better than the other then better read our comparison articles below:

In these articles, we lay down all key point advantages and disadvantages of each OS.

If by chance that you can’t still seem to find yourself convinced or decided then this might further help you. We wrote an article discussing various reasons why Android is better than iPhone.

Cellular internet connection, or most commonly known as “Data,” is a way for our smartphones to connect and have access to the internet by means of the cellular network. It is different than the way we connect by means of Wi-Fi. So, when it comes to the comparison between Android and iPhone, most people ask which between the two uses or saves more data.

In most cases, Android tends to use more data than iPhone but there’s a reason why. One major contributor to the bigger data usage of an Android phone is the location service of Google. If you wish to learn more about this, simply read our article about it. You will also learn how to fix this issue with our easy to follow guide.

Got Any Android vs iPhone (iOS) Related Questions?

Ultimately, declaring who is the best between Android and iOS comes down to individual preference. In our personal experience, both are equal in terms of functionality, feature, and usability. The only downside of iOS is the prices of devices that run on it such as iPhone X. iPhones are by far more expensive than your typical Android phone. On the other hand, Android has its own price competition from various device manufacturers making Android device far more affordable in most cases.

Last but not least, do not hesitate to hit us up in the comment section below if you have any related questions, comments, or even suggestions. 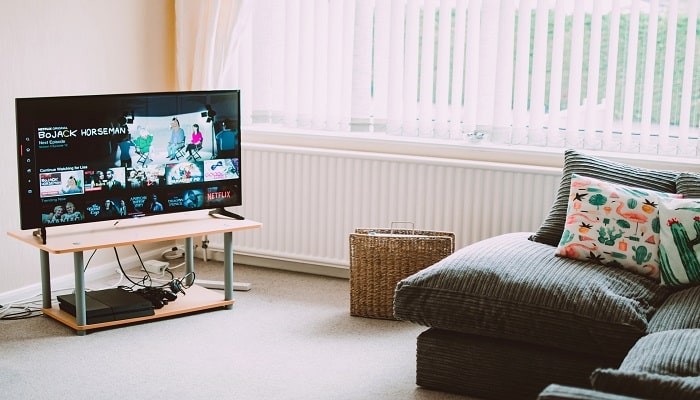 So you finally bought some Google Home speakers online or from the store. Most likely because your friends told you to or you read about… 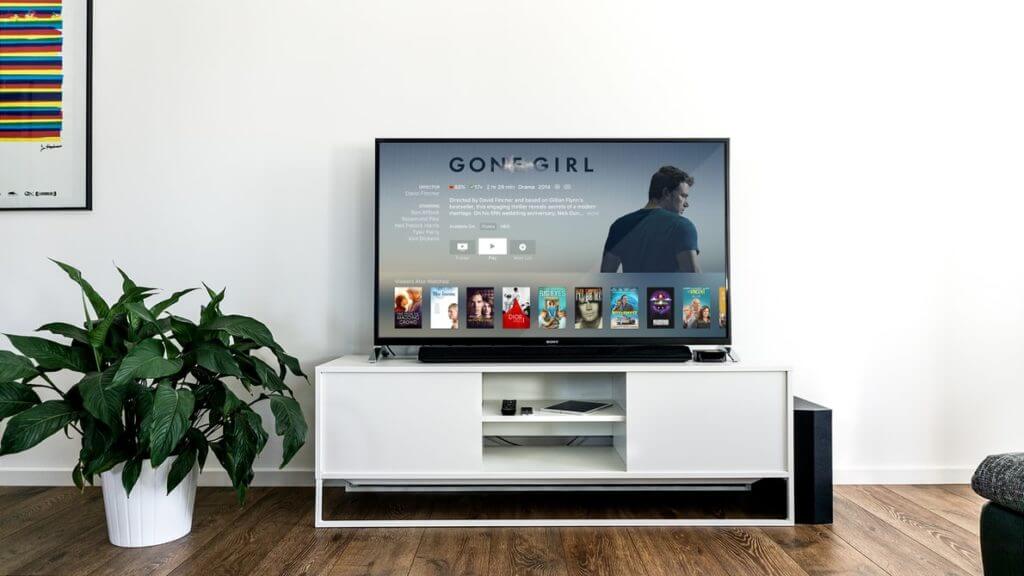 If you’re interested in unlocking your phone then you have come to the right place. When you buy an Android phone, such as the LG… 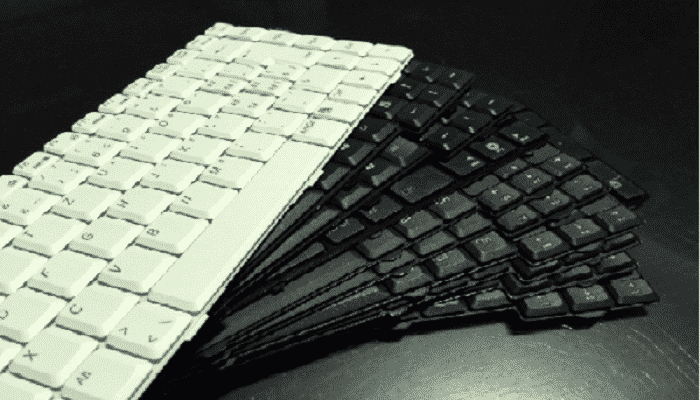 With the multilingual capabilities of Android devices, lots of people wonder how to fix keyboard language problems on Android. If you are multilingual you might…