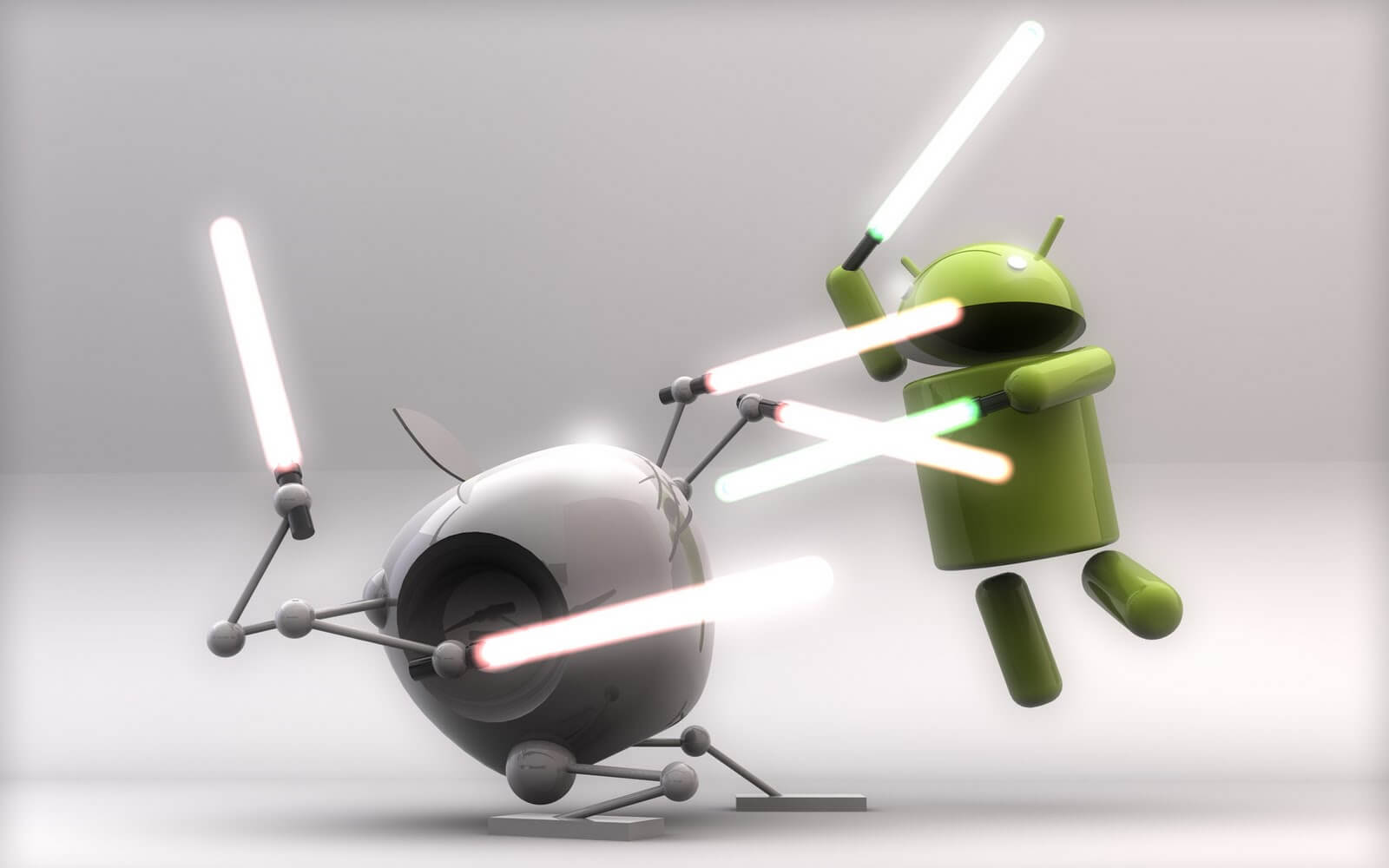 Twitter’s prominence over other social networks has been growing tectonically in the last couple of years. The influence of Twitter is so much that the service has become available just provided you own a mobile phone – data or internet connectivity notwithstanding.

The Android vs iPhone war has not missed the twitter battleground.

The map uses various color codes to represent various platforms (red for tweets from iPhones, green for android tweets, purple for blackberry tweets). The US appears to be densely colored in red, with the highest concentration of iPhone tweets coming from metropolitan areas such as NYC, Chicago, LA and Dallas. These areas are however not without portions of green, showing android tweets. Google actually appears to dominate mostly on the less affluent areas, East River and Brooklyn, and Jersey City just to name a few.
Blackberry tweets appear to be coming solidly from city center and the financial hubs of manhattan, where the business maestros still show loyalty to blackberry. Throughout the central and south regions of Southern America – blackberry is still the dominant smartphone. Blackberry also appears to dominate southeastern Asia and sparse regions in Africa where there is Twitter usage at all.

What of China with its more than half a billion mobile phone users? China is black. Chinese government blocked twitter.

Japan is red (iPhone), while most of South Korea is green.

Although the twitter heat map most likely shows the picture right, it can be questioned on the basis of bias (which mobile OS users are likely to use twitter more?)

Data from another source, web traffic analysis firm StatCounter, indicates in a recent report that it’s not until last month that Android overtook Apple for the global market share. (Android: 25.47%, Apple: 25.09%)

It is expected that Apple is bound to release a cheaper iPhone for the less affluent mobile users probably later this year. Will this change anything as far as the global market is a playing ground?

Whenever I buy a new phone, I try to get as many accessories as possible because without the right accessories, I can’t really get the… 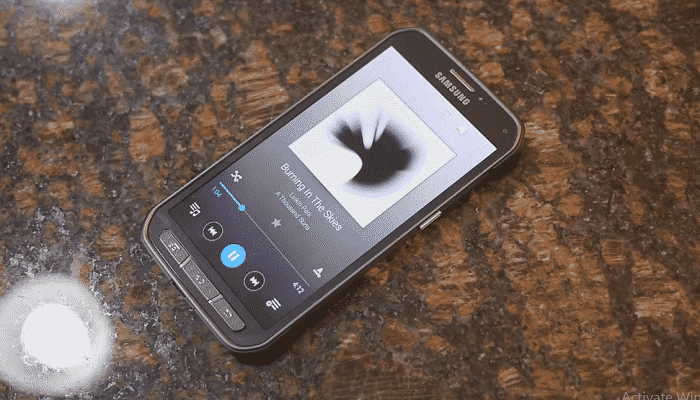 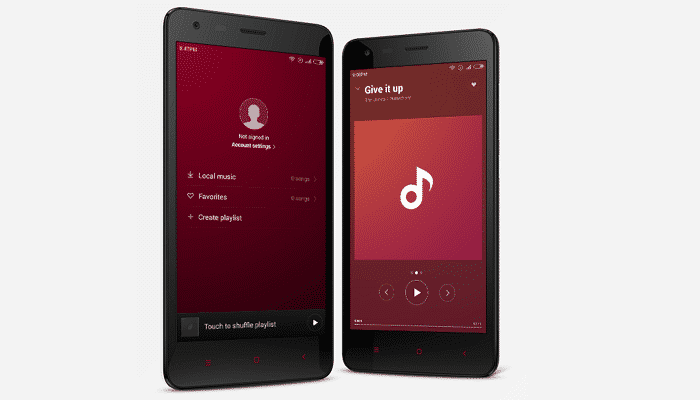 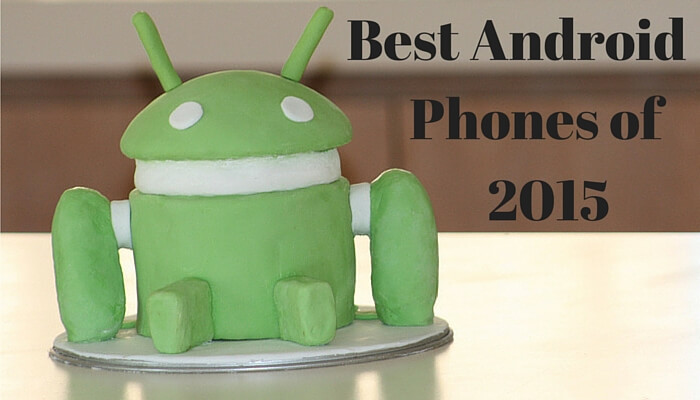 It has been an amazing year for Android; we have seen some pretty amazing devices come out. We have witnessed the rise of new smartphones… 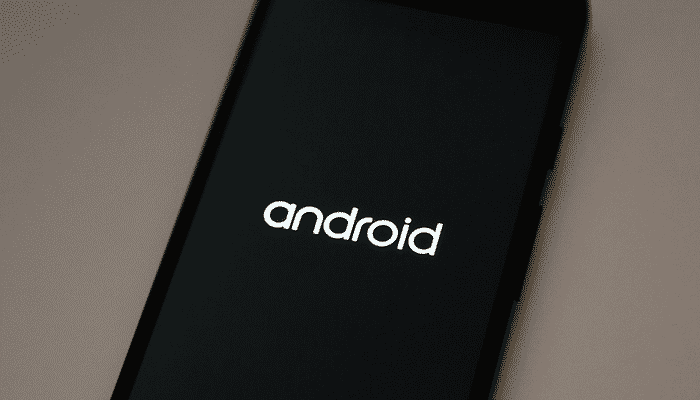