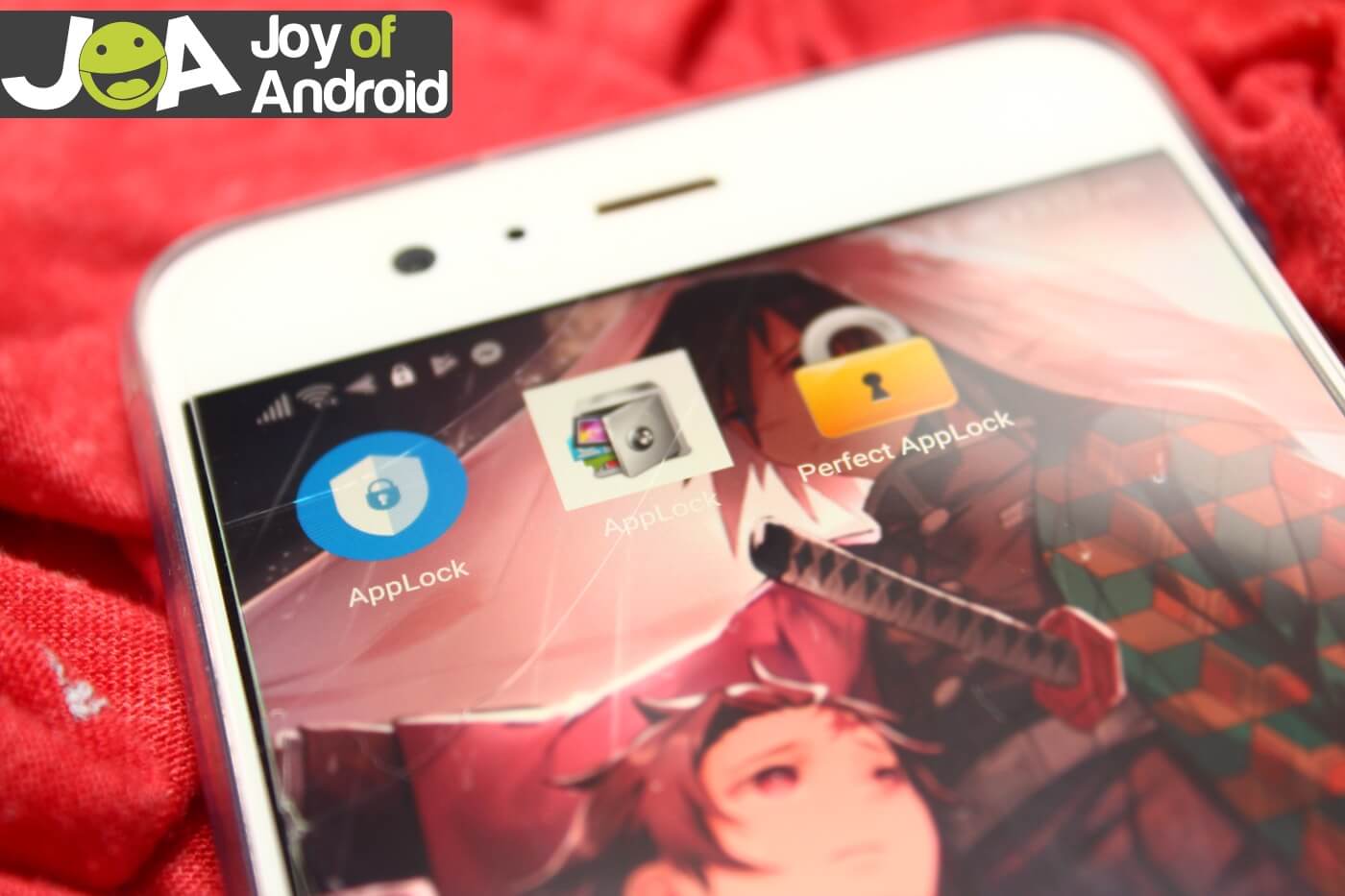 Today, we’re taking a closer look at 3 of the top app locking apps for Android. These apps are well known to provide a way for you to lock specific apps of your choice. Preventing anyone who can access your phone to access those apps.

Applocks is an extra layer of security that you can take advantage of. Other than the lock that we can set on our phones, such as home screen lock, app locks are a method to lock an app of your choice.

It’s undeniable that there are situations where someone who has access to our phones can sometimes mess with our stuff stored in it. Things like reading private messages, viewing photos, and messing with your game apps.

Below is a quick comparison between the Applock app by DoMobile Lab, Perfect Applock by Morrison Software, and Applock by SpSoft.

As you can see, despite having similar functions and features, there are certain attributes exclusive to each app.

Recommended Read: Best Applock for Android – Learn How To Lock Apps on Android

Based on the table above, we now have a clearer understanding of the key factors that separates each of the applock apps.

With this in mind, let’s have a closer look at each app.

Where does applock store photos?

The applock app created by DoMobile Lab creates a partition within the internal storage. The app uses this partition as its hidden gallery vault for photos and videos. You may not see it the files on your phone as the app hides it from detection.

What if applock is uninstalled?

If an applock app is uninstalled while its services is running and locks for certain apps are set, all of those will be gone. That’s why it’s important to hide the actual applock app once you’ve fully configured it with your phone.

What is cm applock?

Does personal security matters to you? Are stun gun and pepper spray not enough to put you in ease? Well, we recommend checking out Katana Safety Arc.

It’s an all in one personal security device that attaches directly to your smartphone.

It uses 3 layers of defense that ensures your protection and help is always available to you no matter what the situation is.

Check them out on Amazon.com to learn more.

Ultimately, each app is capable enough to provide security protection anyone would need for their device. The only deciding factor that affects users’ decisions as to which app to use is the added value for each app. In this case, those are the extra features that users will benefit from.

We hope that this guide made things clearer for you if ever you are torn between these apps. Overall, the security of your phone still relies on the responsibility of the owner. Google will surely incorporate all of these functionalities soon with Android. Eliminating our dependencies to 3rd-party apps.

Have comments, questions, or suggestions? Do let us know in the comment section below!

TAP Do NOT follow this link or you will be banned from the site!