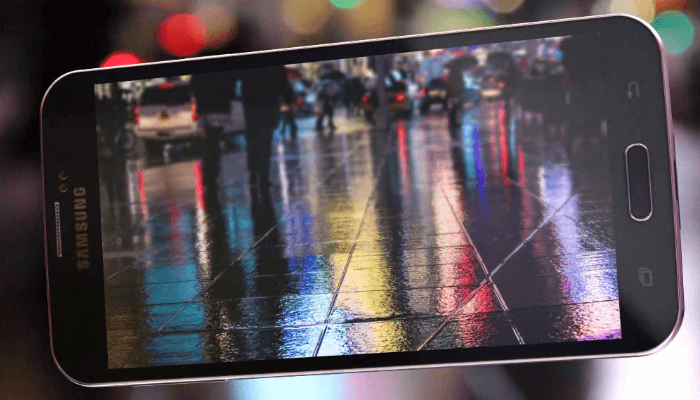 The Samsung Galaxy S5 is a little older phone but this is exactly why you should consider it for a secondary Android device. Not a lot of people are willing to spend top prices for smartphones that are going to be outdated in 6 months or so, and the Samsung Galaxy S5 is a prime candidate for those budget conscious people. However, in these times, we either see reviews that are highly bloated with praise or criticizing small problems.

The authentic Samsung Galaxy S5 User Reviews will help you make a conscious decision about this device. We have handpicked these reviews from the internet and they represent actual opinions of Samsung Galaxy S5 users. We will also be linking sources of the reviews so that you can gauge them yourself as well.

Every device has its pros and cons, its highs and lows and this one is no different. The key here is to find the advantages that are beneficial to you and the disadvantages that won’t bother you if you own said device. This is exactly why we have split the authentic Samsung Galaxy S5 reviews into three different categories. So without further chatter, let’s dive into the positives, middling and negative authentic Samsung Galaxy S5 user reviews.

Compared to newer smartphones, the Samsung Galaxy S5 might not be able to outperform but it is still one the best phones with exceptional battery. With the Lollipop update, the battery has become even better. As we are not going to recommend it as your main device, you will be able to get a lot of juice out of this bad boy.

Well, this much is true, I was also blown away by how amazing the camera is on the Samsung Galaxy S5. I will go as far as to say that this smartphone can easily take on most modern phones in suitable lighting conditions. However, the low light performance in darker scenes leaves something to be desired.

The 16 MP back camera is still a great one to have by your side. 16 megapixels combined with f/2.2, 31mm and HDR can result in some beautiful shots.

Well I’m not going to agree with a lot of points in this review, especially the Lamborghini one but this guy has a point. Generally, plastic backs have proven themselves. Even though they lack the “Premium-ness” of a metallic body, they more than make up for that with their sturdiness as well as removability.

Simply pop open the back of the Samsung Galaxy S5 and you will have unrestricted access to a microSD card slot as well as a removable battery. Both of these features are missing for the more premium feeling Samsung Galaxy S6.

Now, we all know that the Samsung Galaxy S5 has a great main camera. But this review also highlights some other overshadowed features of the smartphone. For one the fingerprint scanner is great and secondly, the S-Health features are also implemented well. This phone can also work great with some of the best pedometer apps for Android too.

Here we see an iPhone fan coming to our side of the road and enjoying every minute of it. I admit, I also purchased the second iPhone but once I jumped ship, it has always been about Android. The Samsung Galaxy S5 is most definitely a bigger and better phone than the 5th iteration of Apple’s device.

Middle of the Road

Some people prefer small-sized smartphones and that is OK. This is all about personal preference and this person didn’t like the large size of the smartphone. Now that I think of it, he/she will not be pleased with the latest flagships coming out as well.

Well, this is the same problem we have seen in other Samsung smartphones over the years. Having personally checked the latest Galaxy S7 Edge myself, I will say that this one is still far better than the latest flagship’s tinny sound.

This would have been relevant when the phone first launched back in 2014 but now with the heavily discounted price, I think it is a good shroud.

This here is a legitimate problem with the front facing camera featured on the Samsung Galaxy S5 smartphone. While the problem is not that huge, it can be troublesome for some avid selfies fans.

The front facing camera can sometimes take distorted pictures, especially if your face is at an angle. This understandably, is a big problem that was never fixed. So before purchasing the phone, make sure you take a look at the best selfies phones for Android.

While this may seem like a solution and it is, the problem here is that the flap on the charging port is insanely strong. You will need to pry it open like a savage for the first few weeks. Naturally, it is prone to fall out completely.

Well, like I said, the port flap is unapologetically strong. This review says it all.

I also wiped my phone in between the software updates so it’s relatively clean.” – User ipodaholicdan Source

A lot of people are having odd problems since their device was updated to Lollipop. This is a widespread issue and Samsung has released a few patches to no avail. So make sure you use the phone before purchase. I highly recommend having a safe return policy.

These were a few authentic Samsung Galaxy S5 user reviews. I really hope that they help you in making a sound decision. Right now, I can only recommend this smartphone as a secondary cheap alternative. The latest Nexus 5X is an amazing mid-range smartphone that will also serve you well, so take a look at that too.

If you have any suggestions or questions about this smartphone, type them out in the comments below. 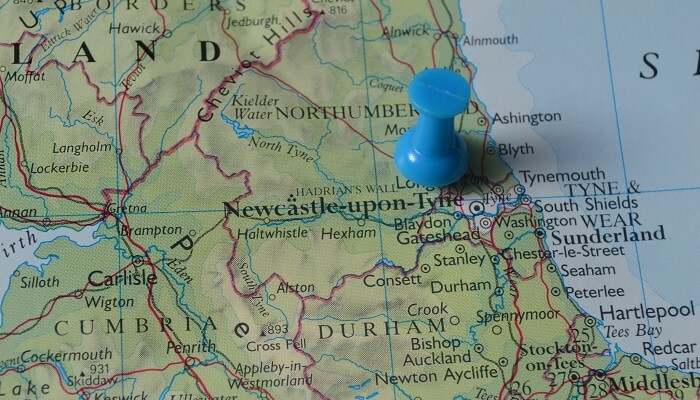 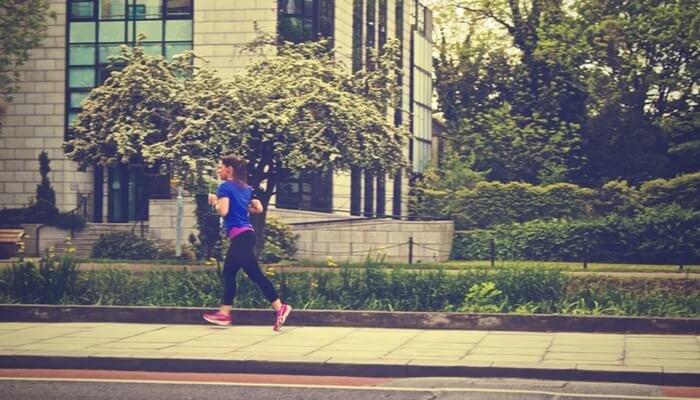 As an app tester who plays around with apps for most of my day, I feel refreshed when I see a well-designed app. Runkeeper Pedometer…

One of the first things I do after buying a new phone is to look for a cool case, and if you just purchased your…