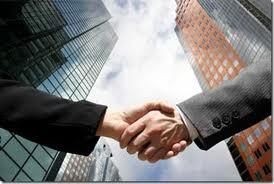 In a move designed to extend its user numbers in a nation where more than half a billion people are netizens, China’s number 1 search engine giant signed a much revved about deal to buy android app store 91 Wireless, for $1.9 billion. 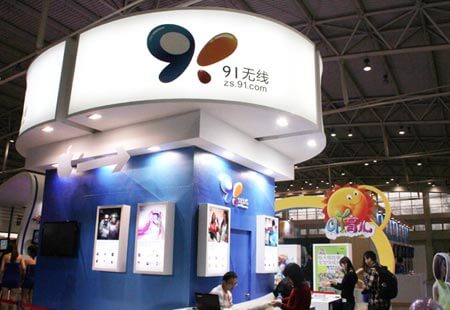 This is the largest acquisition deal ever by the Chinese search engine giant to build on its mobile user network – which currently stands at 9%. Baidu already racks in 82% of the country’s search terms from desktop computing devices, but its mobile application frontier has apparently not been doing well.

According to Andy Yeung, an analyst working at the New York based Oppenheimer & Co Inc., “Baidu is not as well established in the mobile internet space as the desktop internet space. It’s a complementary strategy to enhance Baidu’s status in the mobile ecosystem.”

The company will now own the majority stake currently held byNetDragon Websoft Inc., a leading Hong Kong firm that has been investing spiritedly in the online gaming and mobile internet industries. NetDragon currently has a 57.41 percent stake in 91 Wireless. Baidu has said it is also going to get the remaining 42.59 percent stock from minority shareholders on the same acquisition.

91 Wireless was founded in 2007, and concentrates largely on the building and operation of 2 leading smartphone app platforms in China – namely 91 Assistant and HiMarket. The company also offers a number of other popular products, including 91 Launcher, 91 Panda Reader, community websites, as well as many other products popular among Chinese smartphone consumers. If reports are to be trusted, over 10 billion app downloads have made from their store, making the distributor the most prominent 3rd-party apps provider both by active users and accumulated downloads in the Asiannation.

The move is yet another step by the Chinese search engine to tighten its hold on the country’s net population and mobile users market. 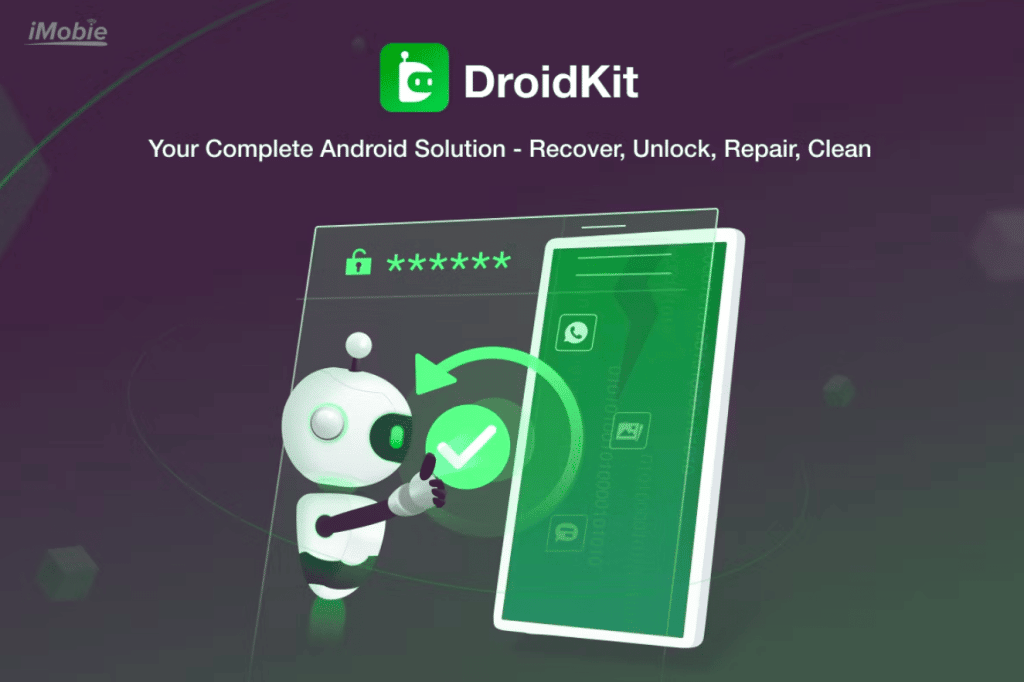 Save your phone from future troubles with DroidKit. We use our smartphones for everything. Our smartphones not only contain tools that let us keep in… 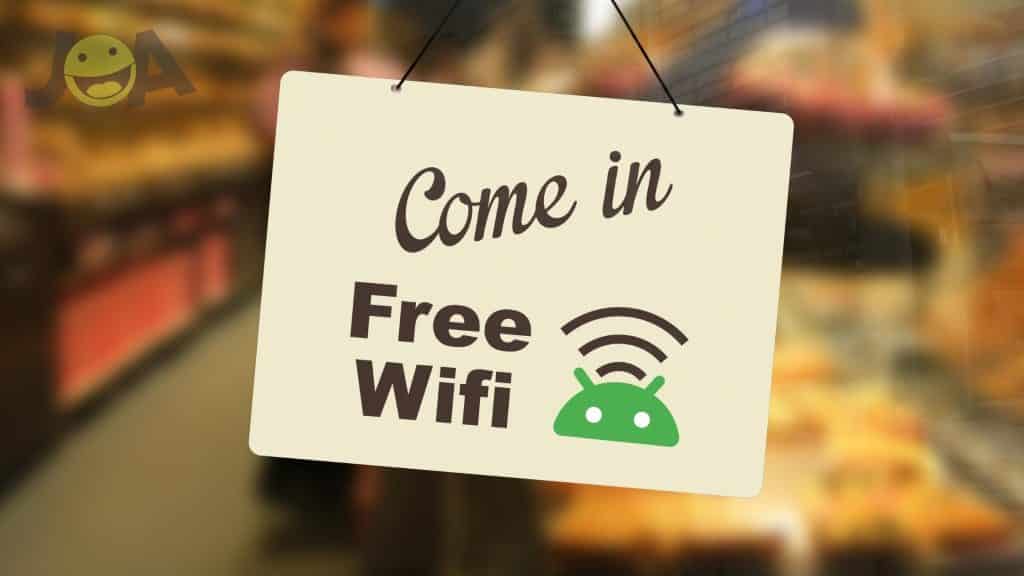 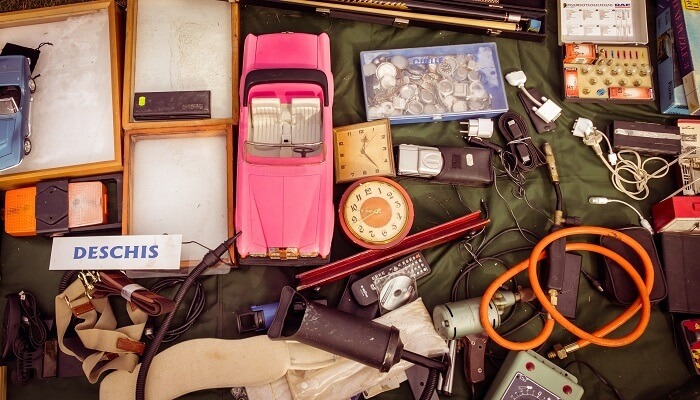 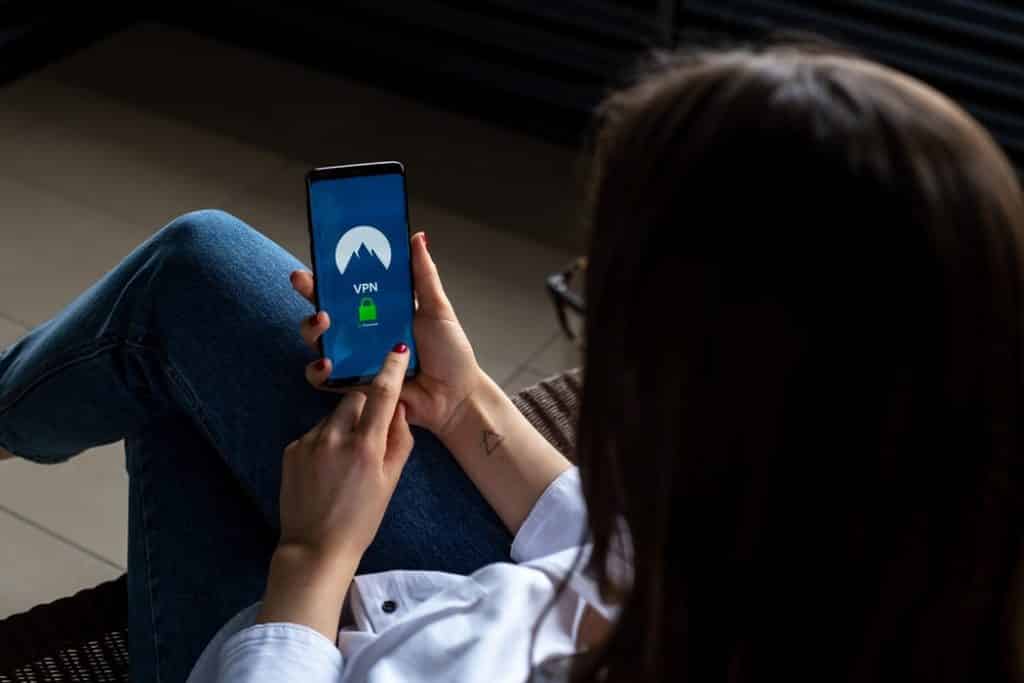 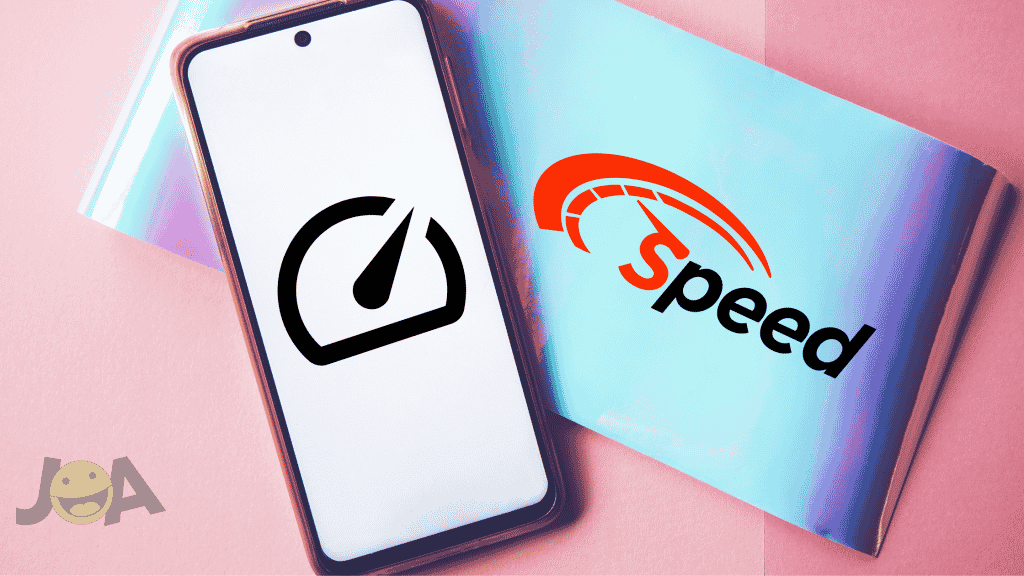 At what point do you give up on your phone? slow Android phone? Low Performance? That’s the question we are suddenly being confronted with when…