Generally, one would think that a lot of paid apps are around one dollar price mark. I certainly thought this way as well. However, it was surprisingly hard to find the best Android apps for $1. Thankfully, I was able to locate some really great apps that will help you cultivate a better user experience on your device.

I have been spoiled by really generous apps that also happen to be free. There are a ton of apps that provide a lot of value for users while still costing absolutely nothing. Naturally, I tend to gravitate towards the apps that ask for very little amounts of my money. This is the reason, best Android apps for $1 was an illuminating topic for me. And I’m pretty sure these apps will surprise you as well.

Note: The best Android apps for $1 were tested on a Samsung Galaxy Note III smartphone. No problems arose during the testing phase, and apps performed as expected.

These are the collection of best android apps for $1 that give you total value for your money.

This app right here is one of the best music players on Android. I would go as far as to say it is my personal favorite music player out there. We have done a thorough exploration of PowerAmp before; I would highly recommend that you take a look at that as well. Poweramp aims to deliver a lot of features which you never knew you needed. This app is designed to please music lovers from all walks of life.

The user interface of this app exceeds expectations. But the true power lies in customization options within the app. From tweaking the equalizer to delivering robust sound, this app has it all. The developers are kind enough to price the music player very reasonably. And they even give two weeks of testing time for anyone who is interested in getting the best out of their Android device.

The app has an amazing equalizer.

In this digital age, some of the things we use are quite orthodox. One of those ancient things we still use is calling cards. Thankfully, Android is here once again to rescue us from padding our wallets with our business cards. CamCard is a great app that allows you to share your virtual contact card with ease, even if the recipient doesn’t have the app.

The app allows you to create your card and then simply send it to others with a touch of a button. Ideally, the app would benefit a lot if almost everyone started using the app. The more users there are, the easier it will be for you to share you contact information and get theirs.

The app is a must have for tech savvy businessmen/women, as it will not only establish you as a capable person but also a modern one. The interface is designed well, and the app also allows you to store cards from other people with ease.

A lot of options are available for making your perfect contact card.

This right here is one of the most innovative keyboard made for touch screens ever. It has been around for a long while now and has done really well for itself. While many other manufacturers and some other keyboards have adapted the swipe method, this one is the original.

Remember how awkward it is to type on your smartphone for extended periods of time? Especially if you have a big hand and a small smartphone? Now you don’t have to lift your digits to enter digits. All you need to do is install this great app on your smartphone and swipe on the keyboard.

Connect the alphabets with one swipe and the keyboard will make the word for you. It is as simple and easy as it sounds. It is also featured in the best keyboards for Android list.

Your thumb will thank you after an extended texting session.

Scanning your documents can be a hassle, especially if you don’t own a scanner. Fortunately, there are some great scanner apps for Android that can help you do the job. Quite frankly, I have packed up my physical scanner for a while now and only rely on the apps to scan things.

TurboScan is a great app that will help you in scanning documents with ease. The accuracy and clarity of the app is almost like the actual scanner. I was amazed how well the documents turned out when I scanned them. A lot of people I know have completely eradicated scanners in their day to day lives since installing this great app.

The automatic paper filter is a great way to increase contrast and produce readable text.

If you are in the market for a great widget app for Android, then HD Widgets is one of the best there is. It has around 9 different sizes of widgets that look really great on almost any wallpaper you have setup. The secret of the liveliness of the widgets is that they are fully customizable.

You will be able to change almost any aspect of the widgets, from the clock to the weather text and from the back plate to the colors. The app makes it really easy to mix and match different elements to produce a widget that you like.

If you love customization, this is the widget app for you.

These were some highly well-regarded Android apps for $1 available on the Google Play Store. Do you have another app which costs the same and has something amazing to offer? Feel free to drop a link down below and I’ll make sure to check that out.

Like always, you can also ask questions about any of the apps listed here. 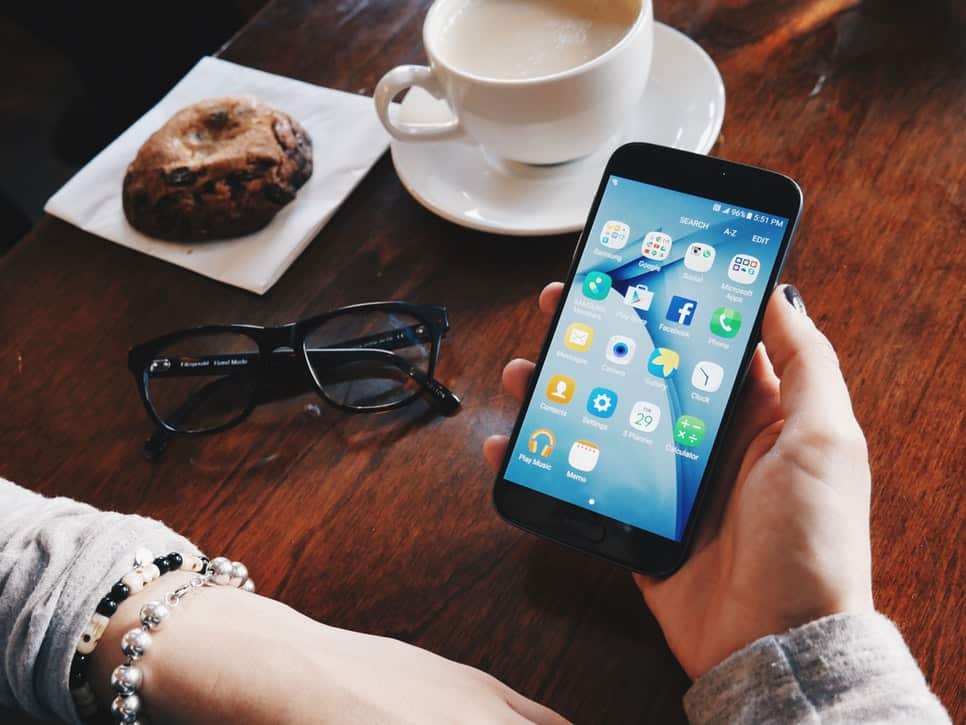 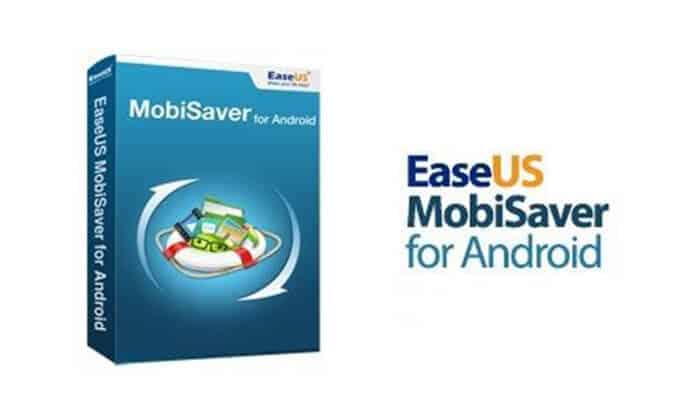 This is a sponsored post Today, smartphones have become a daily essential. Through the years we have quickly adopted this evolving technology. People use their… 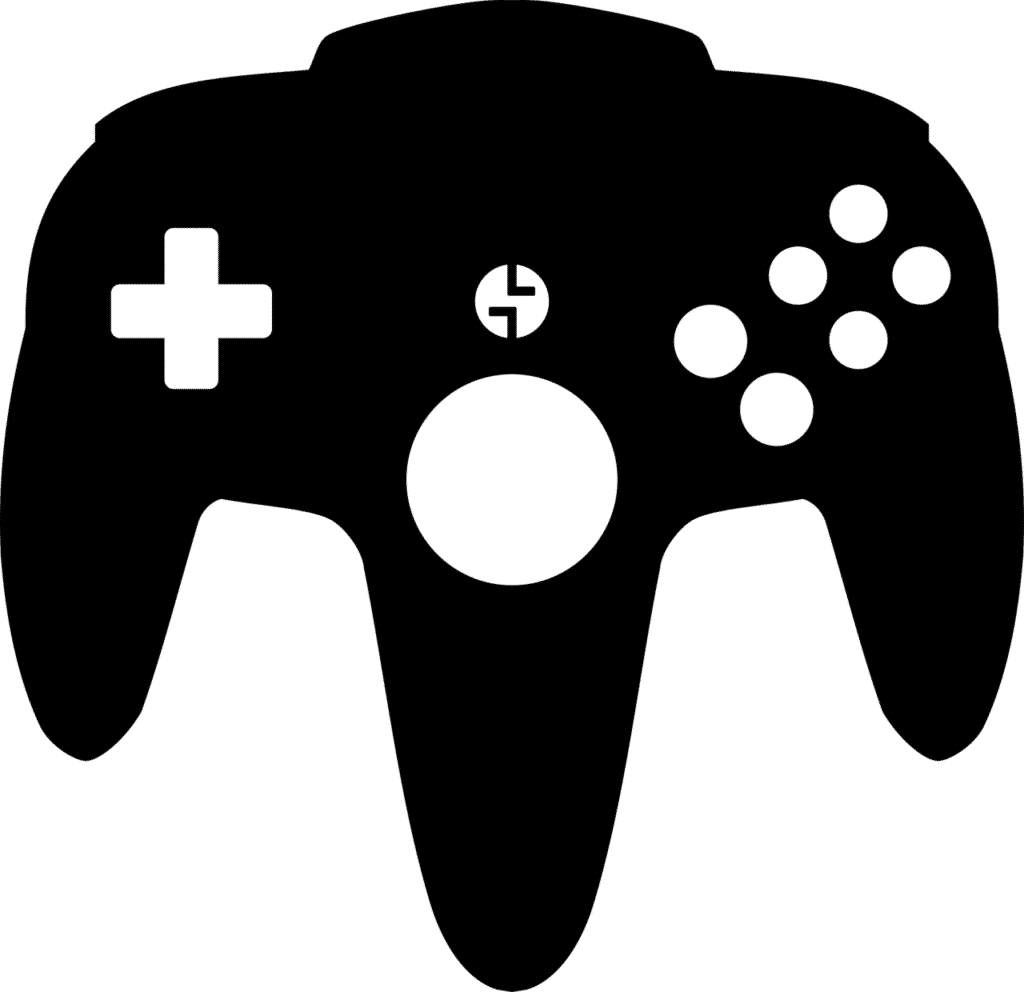