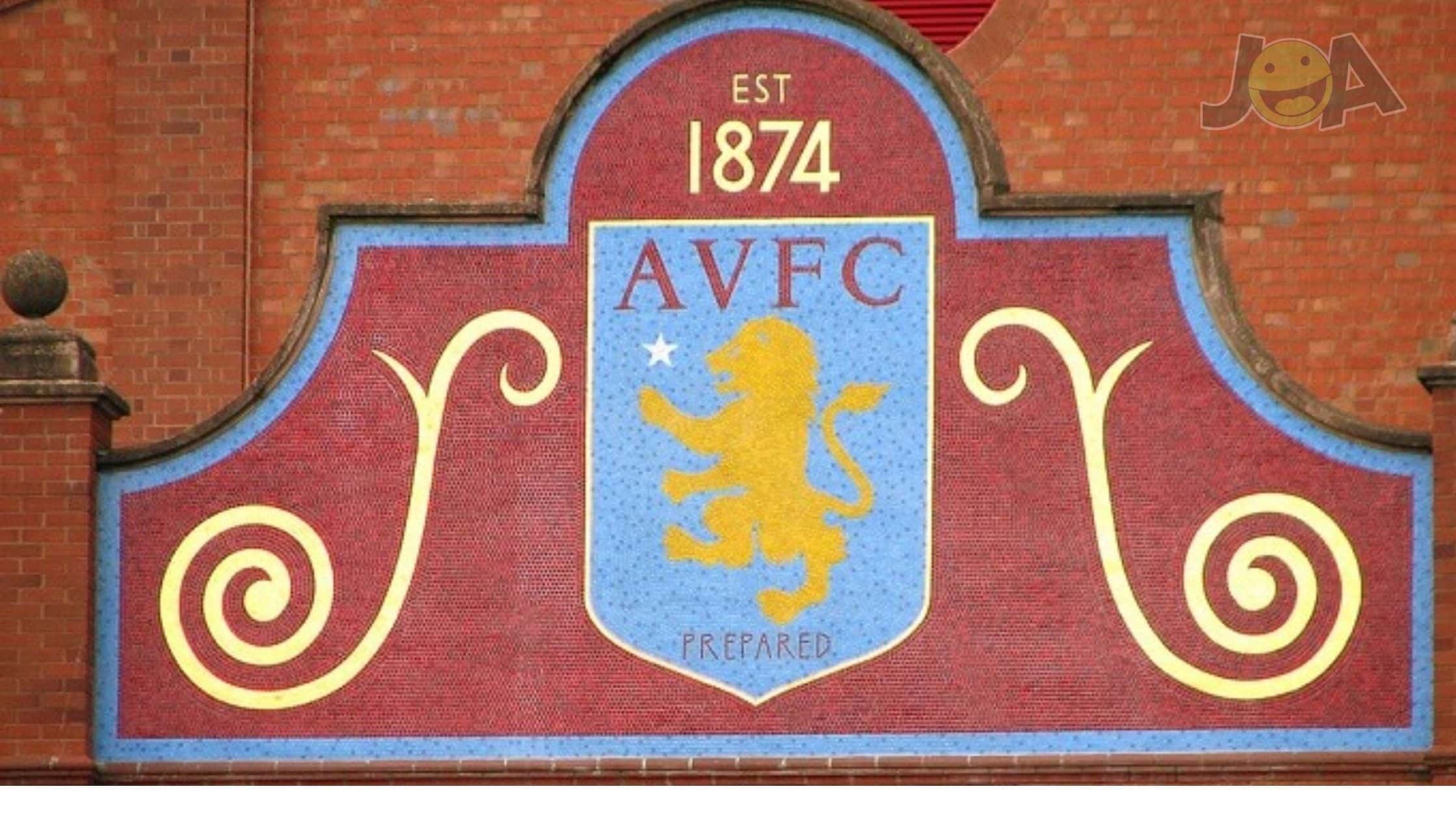 Aston Villa may be struggling for form in the Premier League, but you can still keep up to date with the latest goings on using your Android device with these android apps for Aston Villa FC fans. There’s still time for Remi Garde’s side, and you can never say never in football. As they say, it’s the hope that gets you.

If you want the latest and greatest Aston Villa Android apps, look no further for 3 of the best on the Play Store, with pros, cons and information about each one.

3 Must Have Apps for Major League Baseball Watchers

These are our top picks of Android apps for Aston Villa FC supporters out there. Please check them out.

If you’re only going to grab one of the apps on this list, make sure to give this one a try.

This is the official Aston Villa Android app, and it has everything that you would expect. It has the latest news and free videos, as well as stats and wallpapers that can be downloaded. You’ll find nearly everything you could possibly want, and it’s mostly free to use.

The best features are found during live games, where you can see the latest scores and minute by minute text commentary, which is really helpful if you’re unable to watch the game, and you want quick updates,

You can also subscribe for match highlights and goals, as well as exclusive video interviews, though it costs roughly $40 per year, so it’s probably only going to be useful for the most dedicated of supporters.

If you’re looking for dedicated android apps for Aston Villa that cover exclusively news about Aston Villa, there actually aren’t that many available. This is one of the few on offer and its average at best. The info suggests that it’s a little behind on the times, (mentioning Tim Sherwood as manager, despite his sacking in October 2015) but the news is thankfully up to date.

Unfortunately, the tabs at the bottom open new web pages, apart from the More button which opens the following menu;

These web pages are full of relevant information, but it means that you won’t be able to access most of the app when you’re offline, so bear that in mind.

This app is designed so you can sing along with your favorite songs, or get to know some of the famous chants that have rang out around Villa Park over the years.

There’s a wide selection of chants to choose from, although they’re not always the clearest recordings. Luckily, you can get subtitles so you’ll always be able to understand and get involved.

How To Watch NFL Games On Android for a Digital Touchdown

Getting Ready for the Premier League Season with Your Device

Where are most Aston Villa fans from?

Juaben, a small Ghanaian community, must be a wonderful place to be right now because there are more than 1,000 fervent Aston Villa supporters living there.

Why is Aston Villa called the villains?

Many people mistakenly spell the term “Villans” as “Villains,” and the team also went by the former, no longer using the nickname “Lions,” which was derived from the crest.

How many times has Villa been relegated?

Following the loss against Manchester United, Aston Villa’s relegation from the Premier League has been confirmed. In May 1987, Villa, who are currently without a manager, were demoted. Numerous thousands of devoted supporters have become more outspoken in their unhappiness with the club’s smooth transition into the Championship.

Aston Villa has long been regarded as one of English football’s sleeping giants, but the threat of relegation has loomed since the loss of Fabian Delph and Christian Benteke at the start of the 2015 season. No matter what, they’re one of the biggest teams in England, and they’re sure to endure whatever their final fate.

Once you’ve sorted out which android apps for Aston Villa you want to download, make sure to manage their permissions in your settings. (Why should a news app be able to access your microphone, or see your call lists?)

If we’ve missed a great Villa app, or you have questions about one of the apps on this list, let us know in the comments below, or you can send us a message on Facebook or Twitter. 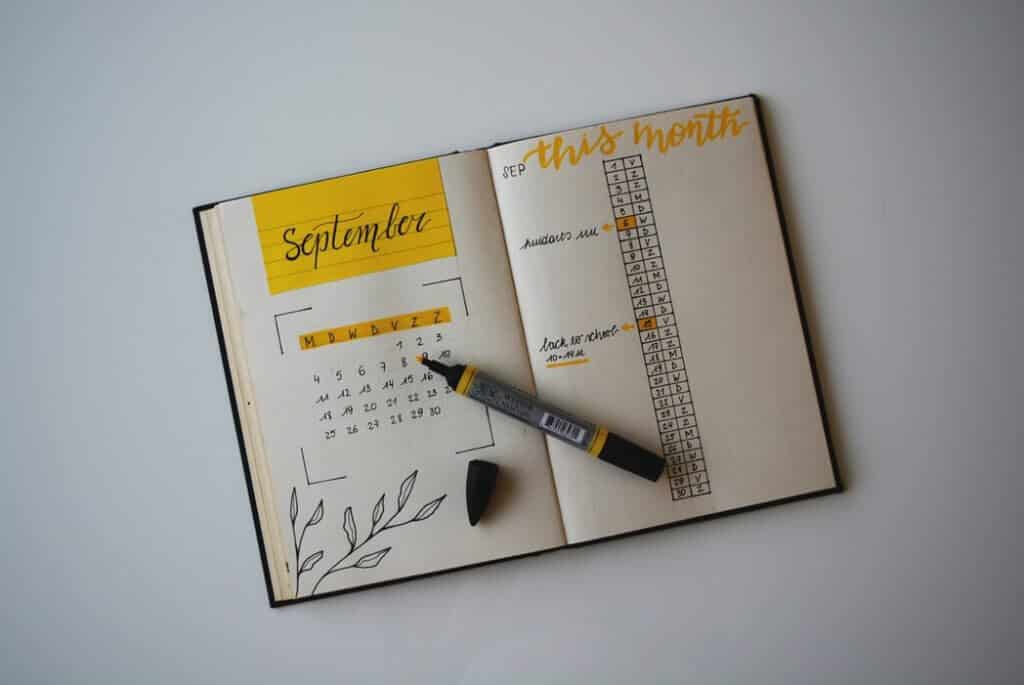 One of the best ways to keep track of all your engagements is to simply install a great calendar app on your smartphone. We know,… 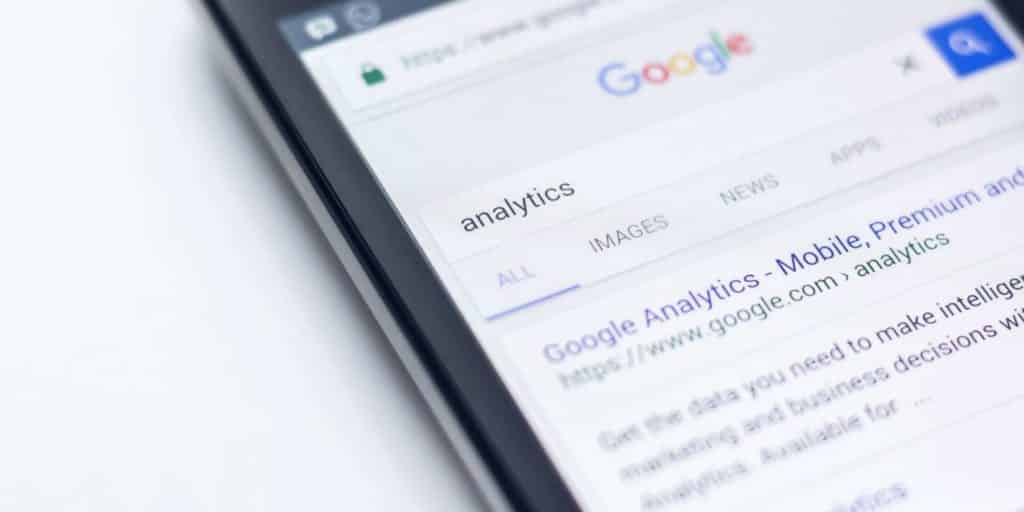 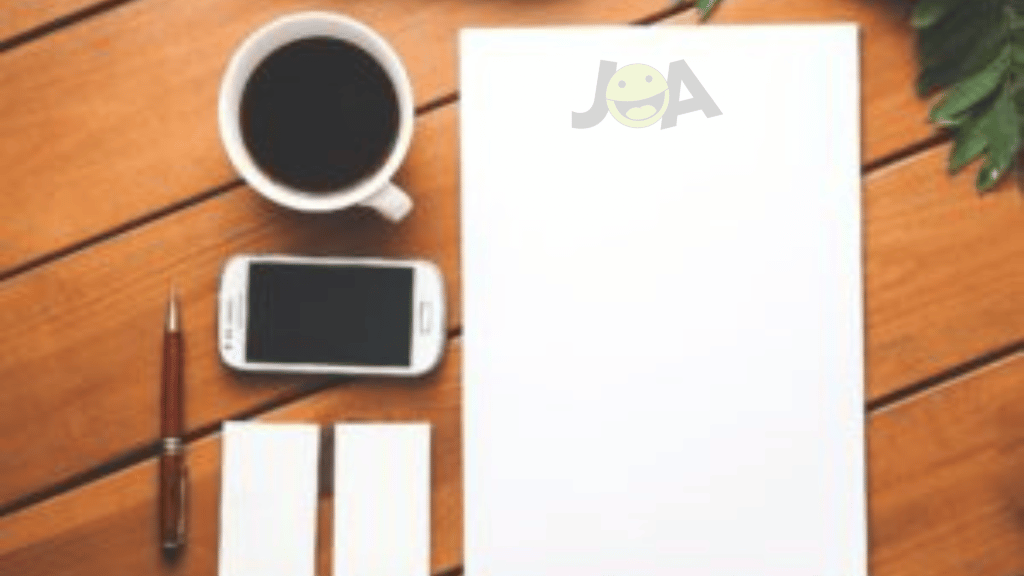 Do you plan to own a business card but don’t want to spend so much money? Well, it’s a good day for you! Gone are… 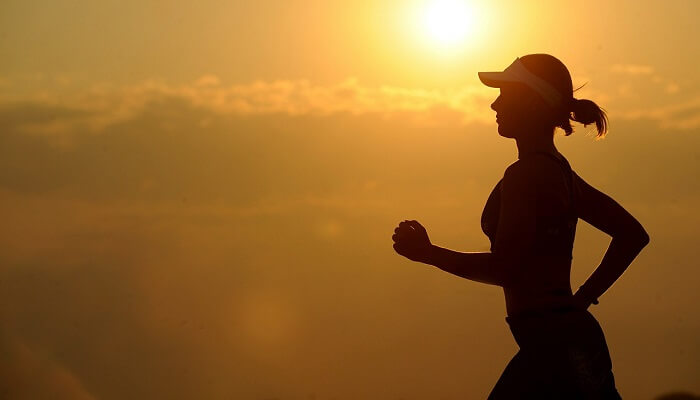 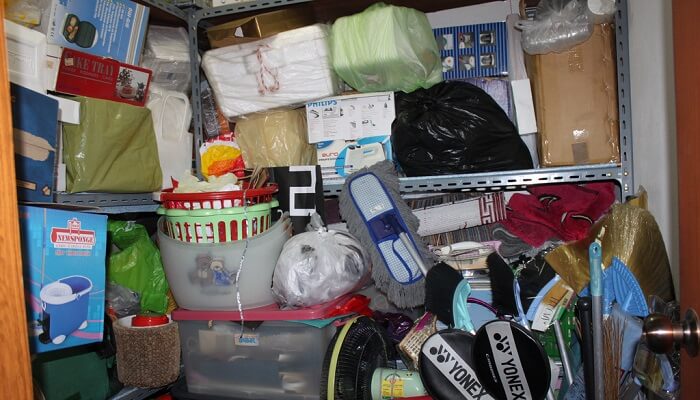 We all buy things on a whim that we definitely don’t need and end up with a store full of once used junk. Thankfully, there…