Technology is always finding new and easy ways to do even the simplest tasks. That is why NFC (near field communication) has become such a big deal and it comes with almost every mid to high-end Android device.

The 5 Android Beam apps will try to capture some of the most innovative aspects of this technology and make them a great part of your daily life.

Not many people use NFC regularly. I admit I only used it 4 or 5 times in the last 3 years and that was to experiment with friends and their new smartphones. The Android beam apps already come with most of the smartphones.

Related: Android Beam: What Is It?

So instead of listing 5 apps which essentially transfer files, I will include something new and exciting. Believe me when I say this, your smartphone manufacturer has already perfected the file transfer via NFC and there is no need for a dedicated app for that.

Note: The apps were tested on a Samsung Galaxy Note III and a Sony Xperia Z2 smartphones. The apps on the list are not in any particular order.

Trigger, as the name suggests, is an app which triggers predefined actions when certain conditions are met. The app is not necessarily a dedicated NFC one, but it does use the technology creatively. If you have those dime a dozen NFC tags, you are in for a pleasant treat.

I watch TV shows on my phone while eating breakfast/dinner. By placing a NFC tag under the tablecloth I simply place my phone on the table and bam! MX Player launches ready to deliver entertainment.

Trigger is what makes this magic happen and I’m pretty sure you have a great idea already in mind. The app can also make WiFi or Bluetooth the trigger which is pretty handy.

The app doesn’t take a toll on system resources and works very quietly in the background. If you have a phone with NFC, chances are you won’t even know it is working. In 24 hours of usage it only consumed 1% of the battery time (Note 3 was at 51% after 24 hours).

If you like to use NFC tags and need a little bit more control over them, then NFC Tools is an app made for you. NFC Tools is the Swiss knife of Android Beam apps for Android because it does a lot in a very manageable way.

The app has a great interface which makes using it a breeze. You can virtually do anything with NFC Tool and a reliable NFC tag. The NFC tags are almost readily available and provide a great and easy way to enhance your Android experience.

With the app installed you can do advanced tasks like saving a GPS location to a NFC Tag.

You can configure a NFC tag to disable mobile data easily. But that is just the tip of the iceberg, you can configure Bluetooth connections and even save SMS with this great app.

The paid version of the app allows you to import data directly from the NFC tag itself. It makes it easier to edit an existing tag instead of doing the whole process all over again.

The developers have made another app called NFC Tasks which works well with the NFC tags already configured by NFC Tools. This functionality comes with even less need of extensive system permission. It’s a good app to have if you already are in love with NFC Tools.

The name gives it all when it comes to NFC Taginfo. Simply tap your phone on a NFC tag and you will be presented with all sorts of information about the targeted tag. This is very useful if you just want to know what the tag is going to do and who made it.

It is a bit technical for my personal tastes but nonetheless very useful for those who manage multiple tags at home. This Android Beam app is for those who know what they are doing and what they are looking for. Hence I don’t recommend it to casual users at all.

This app supports almost every major type of NFC tags available in the market today.

Imagine you meet someone and need to get their contact info. You simply tap your phones together and you have their business card and they get yours. This will look insanely awesome and well save you the trouble of actually carrying a dozen printed cards.

But until the app becomes mainstream you are stuck using it with your close friends. The app has the potential to be listed in the best office apps list, but sadly it is not that popular or stable. The only good use for this app is to send individual contacts to someone who “accidentally” lost all their numbers.

The best part of the app is that it backs up data in the form of vCards. This allows you to use other vCard apps to access the information easily.

Android Beam apps are certainly maturing at a fast rate but it is still not that popular. While Android phones have been coming with this tech for a while now, ironically NFC will be made popular with the iPhone 6.

But if that means we get more good quality apps which use the technology, then be it. I will keep an eye out for more unique Android Beam apps and will update the list periodically. If you have another great app or a few tips to share, do engage us in the comments below. 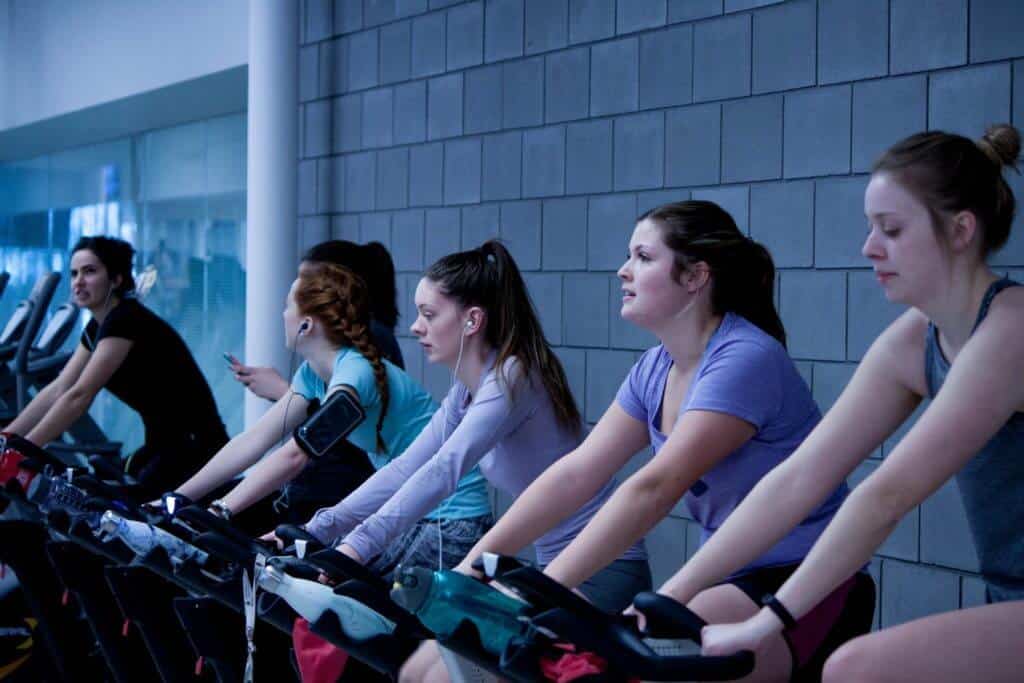 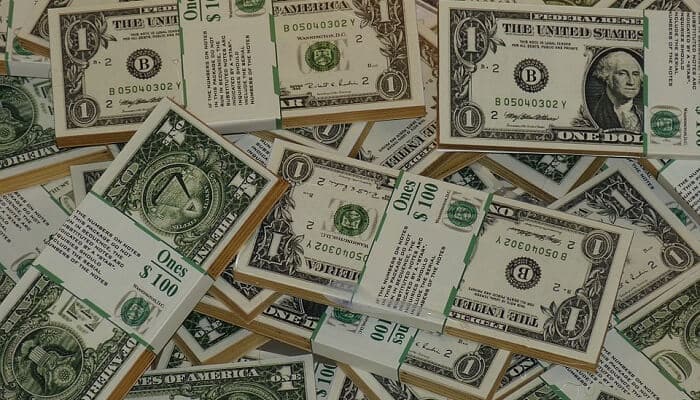 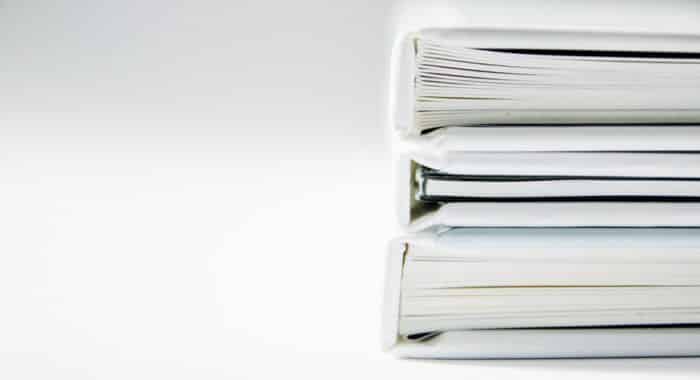 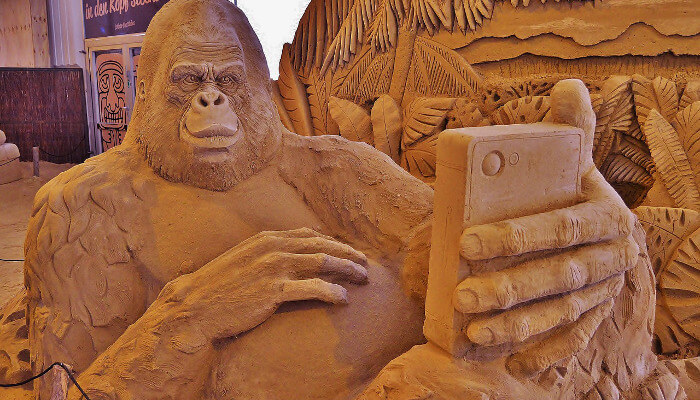