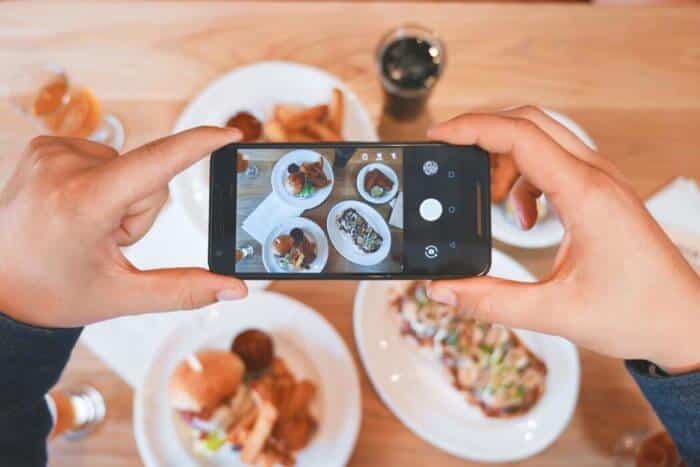 Smartphones this year have progressed in great leaps and bounds in every aspect, from the display to the processing speed. Another important element that has improved is the camera. The camera technology has improved to such an extent that smartphones are on the verge of replacing regular ol’ point and shoots.

What makes a good smartphone camera?

This is a crucial subject because this is how we rate the smartphone cameras. It is not all about the megapixels, you know. Quite a lot of other factors have a say in how good the picture will be once you’ve snapped it.

The glass lens, Optical Image Stabilization (OIS), laser autofocus, and especially the size of the sensor has a huge impact when snapping pictures. Another thing to note is not every smartphone camera is great under every condition. We might have some all-rounders, but that’s quite rare.

There are some ways to make the snaps you take quite better. Check out the best camera apps for Android.

So, let’s get straight to it. Here are the best Android camera smartphones.

The Huawei P30 Pro is definitely a device that is easy to fall in love with.  It comes with extremely powerful specifications, especially concerning the camera. Being perfect in low light environments, with the best zooming capacity in any phone’s camera and impressive core image quality – makes the P30 Pro the best candidate for the first place of this list.

The feature that stands out the most of the P30 Pro is definitely its camera zooming capacity. The ‘periscope’ lens uses the folded optics technology in order to fit the 125mm lens into the much thinner body of the device. The images produced with the end of the zoom range are spectacular – one of the best when it comes to the smartphone’s cameras.

Google Pixel 3 has one of the best cameras a smartphone could have today, especially in low light environments. This device is technically Google’s way of saying that the size of the sensor or number of lenses falls short when compared with the importance of machine learning and image processing.

However, it is worth noting that even though the image processing in the Pixel 3 is impressive, it falls short on versatility when compared to multiple cameras, a thing that Google tried to compensate software-wise. The Super Res Zoom disappoints a little bit since the 2x results are okay, but anything more than that is blurry and unclear.

It’s nothing surprising for a Samsung smartphone to be on a “best of” list. The flagship has 3 cameras under its hood, plus another 2 in the front. The resulting photos are definitely comparable to the ones from Pixel 3 or P30, but fall a bit short on contrast and dynamic range, something that might bother the photo purists.

The flagship comes with improved support for taking videos, like the Digital Video Stabilization and HDR10+ support for high contrast videos – you can shoot a high-quality 4K video and it will look amazing on a compatible TV. The phone also comes with lots of smart extras, as it was expected of Samsung, which makes using the phone a pleasure.

Samsung Galaxy Note 10 BlackThe Note 10 was one of the first phones to implement a triple camera on the rear. It paid of being one of the starters of the trend, as the concept has been developed and is of great value.

As it’s usual for a Samsung phone, it has lots of extra features for the users with a more technical background, to enhance their experience. Also, it has improved image stabilization and it introduced the Live Focus technique.

Even though Oppo is a mew player on the markets of UK and US, it has been around for a while in China. Reno is the Oppo flagship for 2019. It has all the features you would expect from a flagship, but with the improvements focused on the camera.

Compared to the P30 Pro, the photos taken on Oppo Reno look more natural and have a warmer finish. However, in low-light environments is not as good as the Huawei flagship.

Xiaomi Mi 9 comes with a triple-camera arrangement that you would expect in a high-end flagship, but at such a great value! With the technology of pixel binning, the main 48MP camera takes 12MP photos by default – while the extra resolution goes to noise reduction and stabilization.

Even though the low-light performances fall short a little bit, and there are better options for shooting film at 4k, considering the pricer, the features, and qualities of Xiaomi Mi 9 are great for the price they come with.

Galaxy Note 9 comes with a dual-sensor setup, with 2x lossless zoom, portrait mode and a physical aperture that can automatically go from f/2.4 out of f/1.5 in low-light scenarios.

There’s a great amount of detail and a natural feeling in the photos taken with the Note 9 intelligent camera, even in low-light environments. There are lots of pre-loaded filters and many editing tools. A nice touch is the S-Pen stylus as well, as you can use its shutter as a remote control for the camera.

OnePlus 7 Pro brings along a 48Mp + 16MP ultra-wide + 8MP telephoto camera – the best one from OnePlus yet on the market. It has a very versatile shooting experience, making it quite pleasant to be used.

This phone has a unique camera feature set. It is really easy to access and to adjust to the personal needs of the user – making it the best camera on a phone from OnePlus yet. It also gets frequent updates that definitely improve the camera experience over time.

Even though it isn’t new on the market anymore, Huawei Mate 20 Pro still has one of the best cameras out there, even compared to smartphones that come out today. With the AI Image Stabilisation, this camera provides blur-free and focused photos even in low-light environments.

Even though the HDR features aren’t as great as the ones on Pixel 3 or P30 Pro, the phone gives off a great triple-camera experience and, as a bonus, an awesome overall design.

Why pay fortunes for a great high-end camera, if you can get it at this price? Part of the Huawei family, the quad-lens 48MP main + 16MP super-wide sensor with an aperture of f/1.8 – is a great choice for shooting in dynamic environments.

Considering the price of Honor 20, it is obvious that the P30 Pro or a DSLR would be better by far but this camera still exceeds expectations. If you are not a professional in need of the best camera on the market today, this is a great choice for you.

Since the availability of better and better cameras on smartphones, they have become the primary camera for most people. That being said, to capture the best possible images without having to lug around your DLSR just in case one of your friends does something you want to capture for eternity, the camera is an important spec for most of us to consider when buying a new phone.

Please remember that this list was purely subjective, and if you think we’ve missed any great camera smartphones, don’t forget to give us a shout in the comments below. 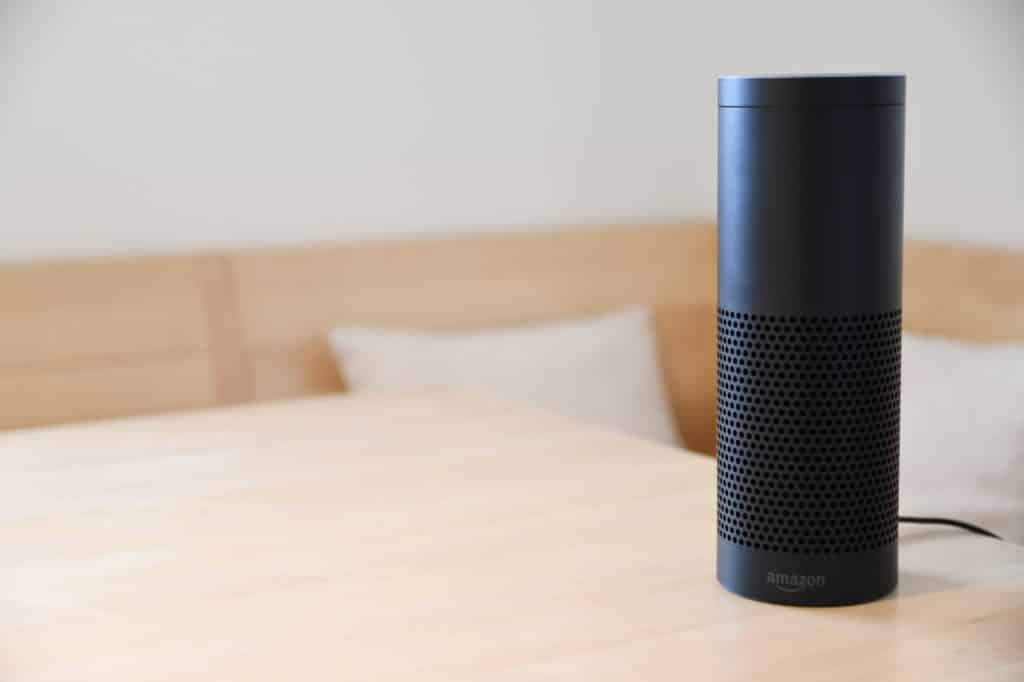 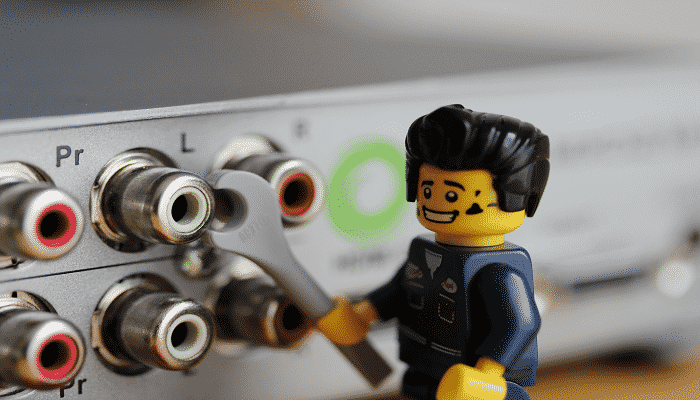 The Samsung Galaxy J7, not to be confused with its exploding cousin, has plenty of ways to fine tune, or customize your experience, especially if…