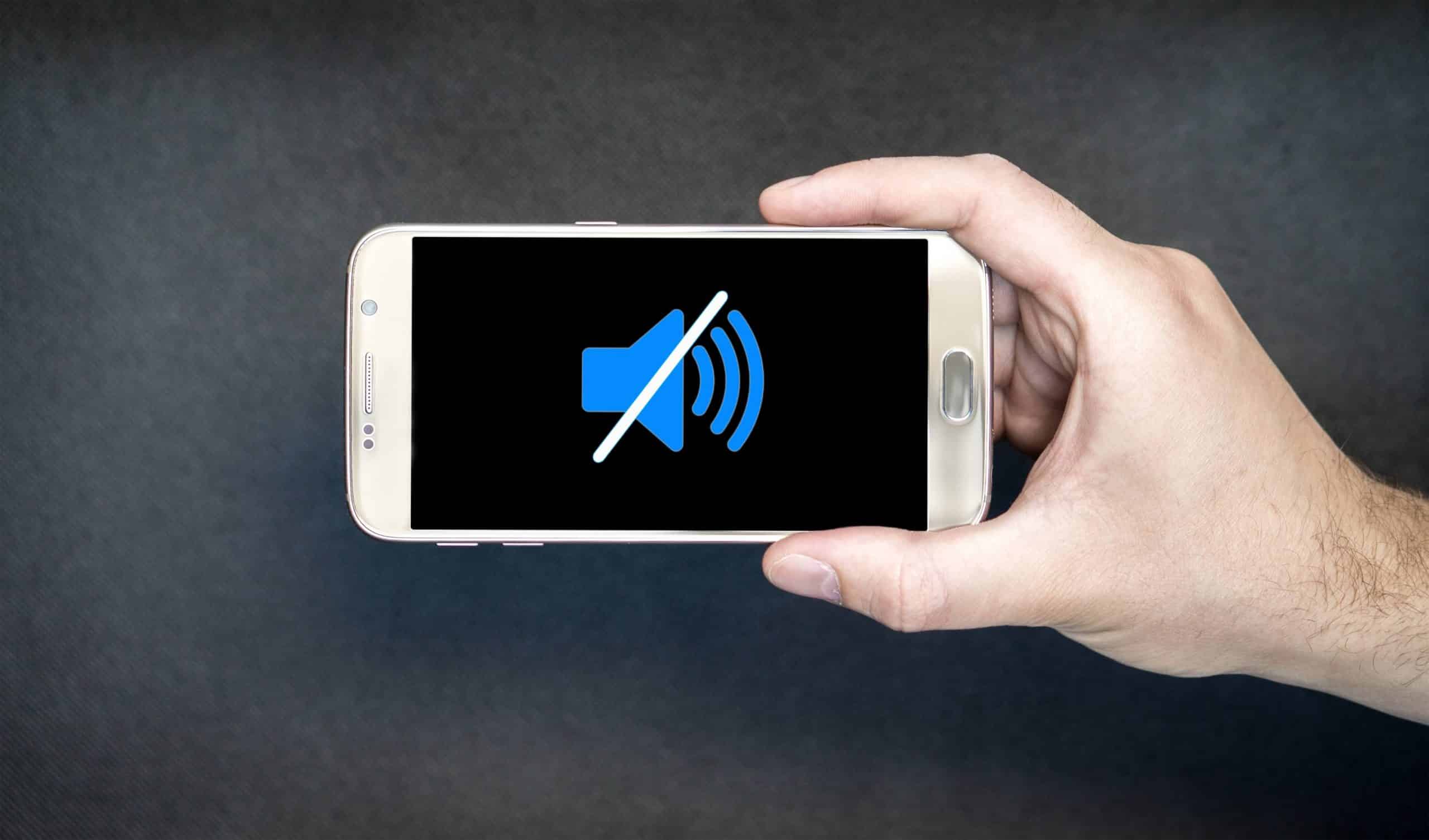 Ever been through a situation where your Android phone disturbed you while in an important event? We sure did. Those were the times we wished the built-in “Do Not Disturb” function of our Android phones had something more to offer. More than just silent our phones.

So, if whether you’ve been through that situation or simply looking for a more flexible “Do Not Disturb” function for your phone, then this article is for you.

We listed down the best and most popular third-party Do Not Disturb Android Apps. Apps that you can easily download on Google Play store. These apps are simple yet feature more option than the built-in “Do Not Disturb” function on any Android phone. So, without further ado…

Fortunately, certain Android app developers heeded our call and released various “Do Not Disturb” app on Google Play store. These apps feature functionality that most of us will find convenient and must have for our everyday lives.

1. Nights Keeper (do not disturb)

With over 500K downloads, it’s probably one of the most popular “Do Not Disturb” third-party app for Android. It can block all calls except for the ones coming from your whitelisted contacts.

Furthermore, you can also create and configure several profiles for different week, days, and time. This app also allows you to easily activate a preset of “Don’t Disturb” profile via the home screen widget.

This makes the app ideal for emergency events. You can also set this app to send messages to the blocked callers. This is to let them know that everything’s fine.

Lastly, if one of your contacts that are not whitelisted needs to make an urgent call to you, you can let that call push through after several attempts. This feature is called “Emergency Call.“

One of the simplest, probably the simplest of all, “Do Not Disturb” app for Android is the “Game Mode – Block Notifications during Game Play” app.

This app simply adds a simple functionality to your Android phone. What this app does is it adds an extra option on your swipe down menu called “Game Mode”.

This “Game Mode”, when toggled on, blocks every notification.

Despite being marketed as a gaming intended app, you can use this app for other purposes too. For example, if you’re in a meeting or calling it a day.

By simply switching this app on, it will block all notification without the need of you playing a video game or setting up profiles.

3. Do Not Disturb – Silent Mode

Another app that we highly recommend is the “Do Not Disturb – Silent Mode” app. This app is yet another simple app but comes with quite an option. You can set profiles to either…

One unique feature of this app is its location detection. If enabled, this feature sets a specific profile to work only within a specific location.

For example, if there’s an active profile and then the app detected that you are not within the area that you set, like home, the profile will still be active but will not block any calls or notification. How cool is that?

Lastly, this app has two versions. It is available in a FREE version or PREMIUM version. The premium version will cost you some money, but it comes with more features that the FREE version doesn’t have. Such as turning the ringer off and automatic call blocker.

Like the first app we mentioned, this app has also been downloaded more than 500K times. This “Do Not Disturb” app by Cabooze Software also offers similar functions found in the first three (3) app that we mentioned. It features…

However, the only difference of this app compared to the first app is that it doesn’t have any profile creation. Furthermore, it also has a free and premium version. The free version already comes with premium functionality but expires after two weeks. You will then need to pay if you want a continuous use of the premium version.

If you are looking for a “Do Not Disturb” app for your Android Wear, like an Android Smartwatch, then this app might be the one you’re looking for.

Do Not Disturb Sync for Wear

With the previous release of Android Wear 2.0 back on 2017, most watches that received this upgrade or are running on this Wear OS version out of the factory has lost the ability to synchronize the Do Not Disturb state between the watch and the phone. With the “Do Not Disturb Sync for Wear” app, it basically brings back that synchronization.

Simply swipe down on the screen of your Android Wear and tap the “Minus” icon. Once done, it will activate the default built-in “Do Not Disturb” function of your phone. Convenient isn’t it?

Is my Android Phone Compatible with these apps?

To check if your device supports the Android applications listed above, kindly visit their respective Google Play store page. To do that, simply tap on the “Get It On Google Play” found at the end of each App section.
Once you are on the Google Play store page of your selected app, proceed at the very bottom part of the page and check for something that says Requires Android.

Ultimately, the “Do Not Disturb”, also known as “DND”, function on your Android phone is one of those underrated functions that probably majority doesn’t find the need of it.

However, it is an undeniable fact that this function is one of the most important features for some of us, especially for those that have quite a daily schedule to follow.

So regardless of what app you choose from our recommended ones, we surely would want to know if your selected app from our list worked for you. If so, do let us know in the comment section below! 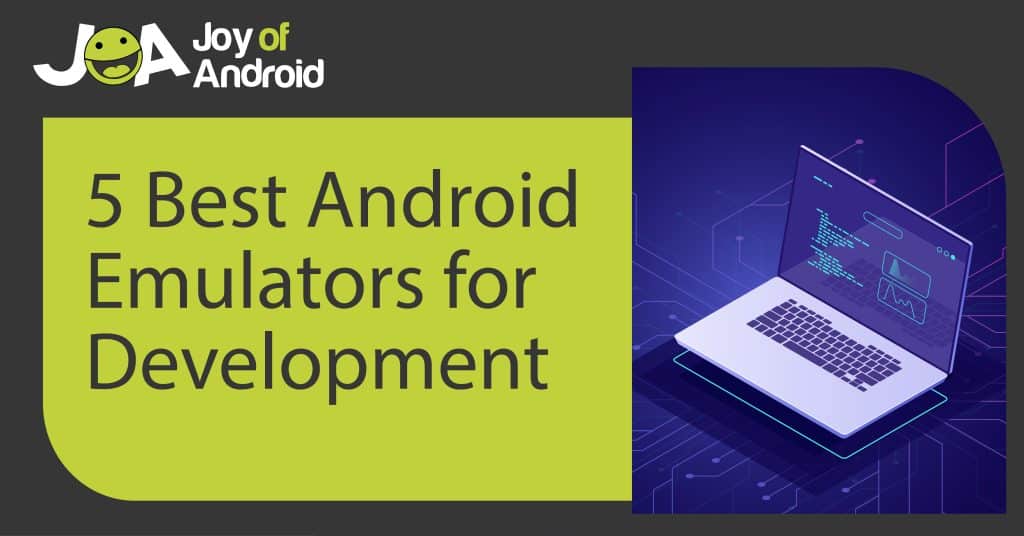 Every writer, be it journalistic, artistic or content oriented, has her own personal writing space and mood. I for instance only write immediately after I wake… 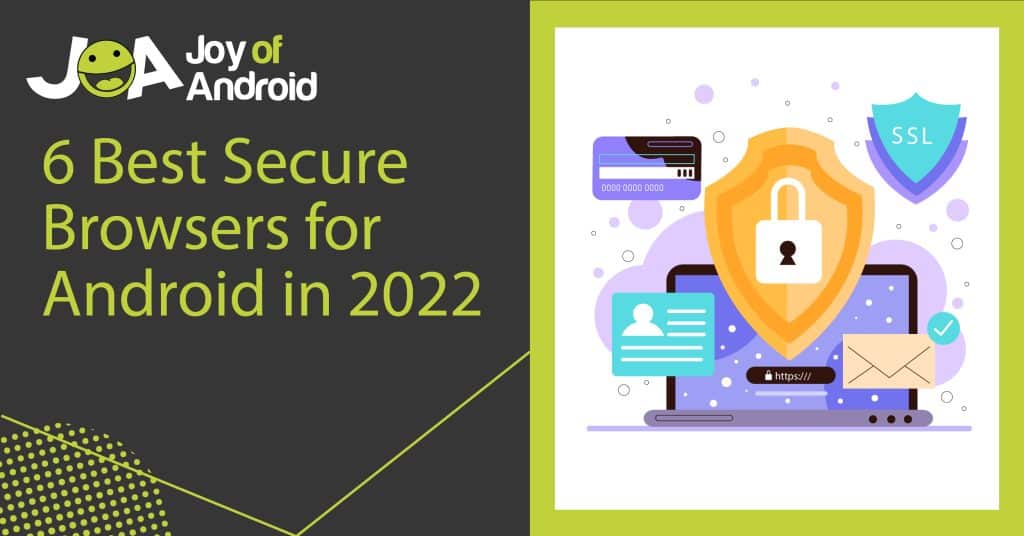 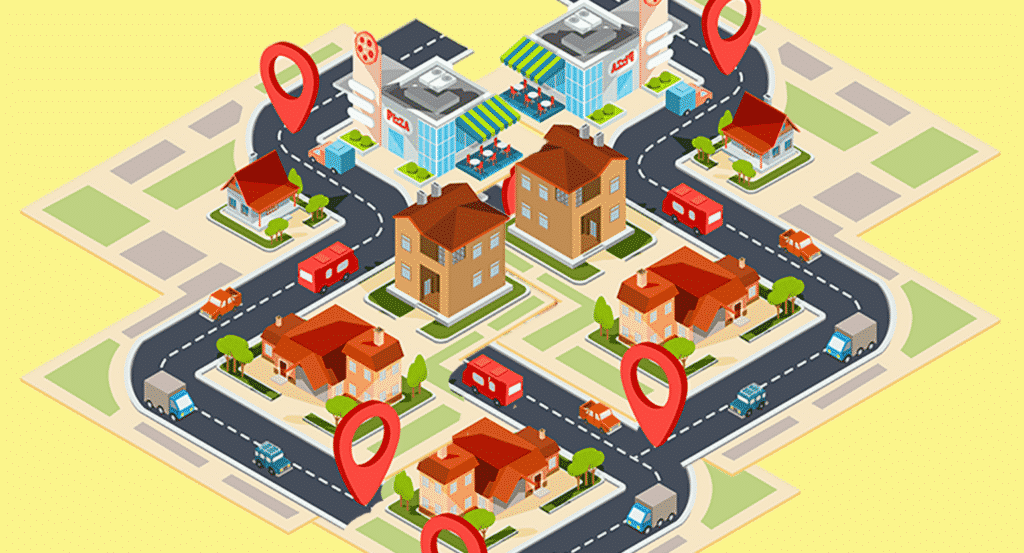 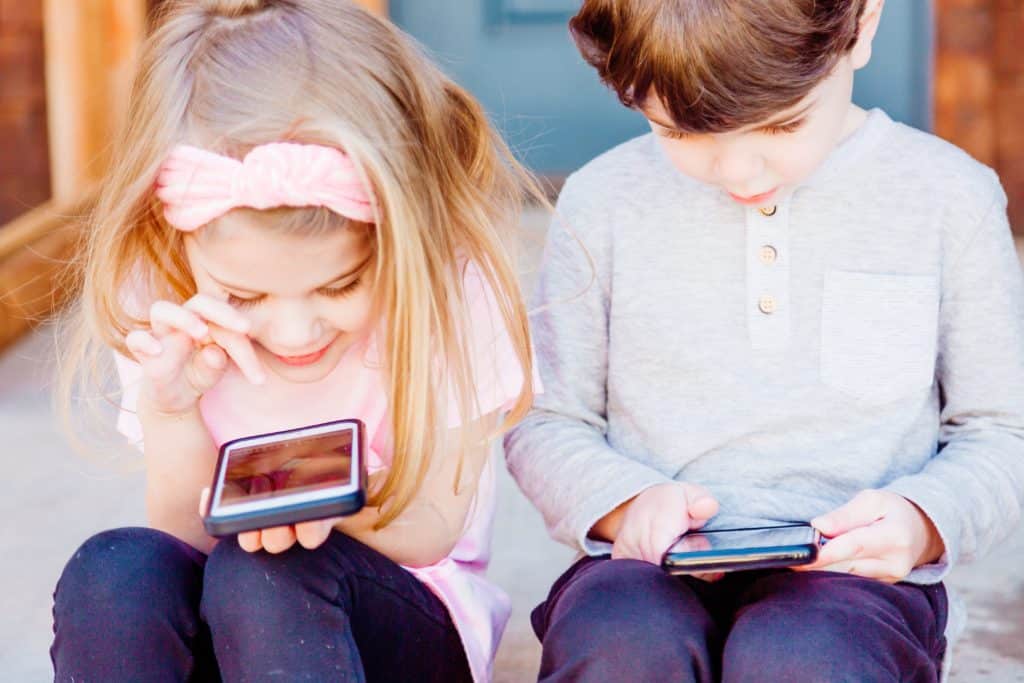