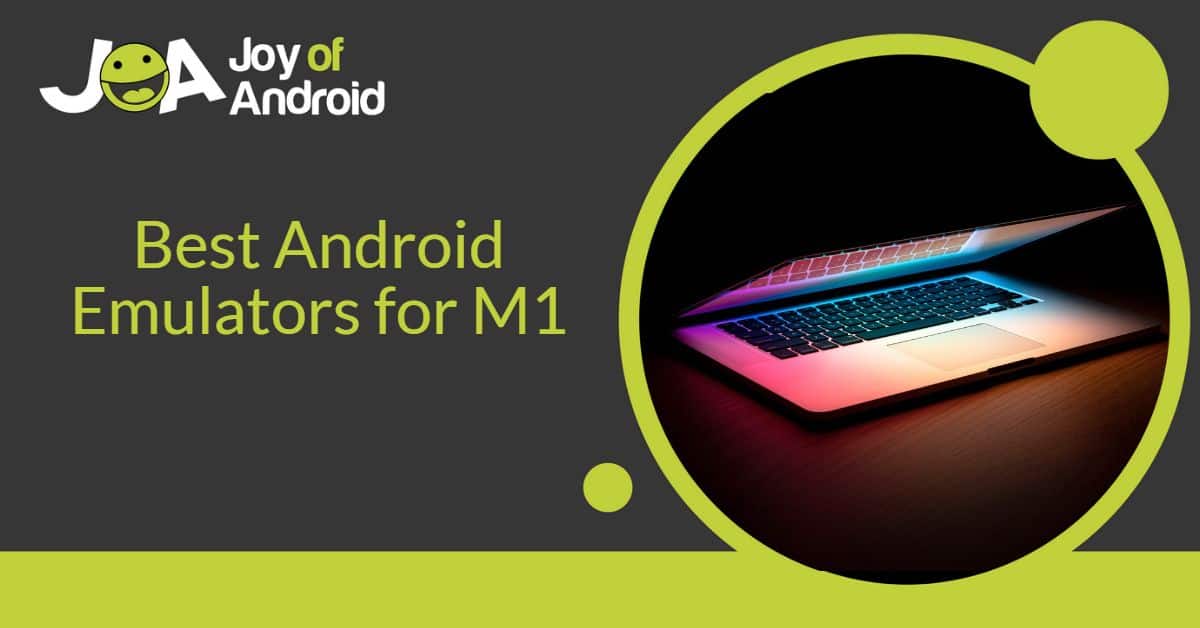 As we go along with each emulator, this article will provide you answers on the questions below that will help you understand android emulators, their uses, and what’s the best for you.

What are the Main Uses of Android Emulators for M1?

Android emulators are being used for a lot of reasons, mainly by app and game developers.

How do I use an Android emulator?

If you are looking for a solution on how to use an Android emulator, we are here to provide you with one.

Android emulators for M1 are easy to install and use, the process doesn’t require a technical skill. You can follow the step-by-step guide below on how you can enable and use an Android emulator.

First, you need to know how to open the Android Virtual Device Manager.

Step 1: Click the Start option and go to the All Programs menu.

To enable an Android emulator:

Step 1: Launch the Android emulator app on your device.

Step 2: Open the Device Manager and double-click on the Android Virtual Device (AVD) or tap the Run button.

Step 3: Once your Android studio is open, Allow the Android emulator to run on the app.

Step 4: Install the APK file and add the file to the emulated device.

How to run Android emulators on M1?

M1 is an Apple-based chip system developed to use on Macs. The M1 is more efficient and faster than other Intel chips. The M1 is developed on several components.

To run Android emulators for M1, follow the steps below:

Open the Google browser on your device and search to find the Android Studio.

You will receive an option to download once you tap on the Android Studio option.

And that’s how easy it is to install an Android emulator on your M1. Now that that’s already been taken care of, let’s dive into our top list of emulators, shall we?

The BlueStacks app is developed by an American technology company that is also known for its other cloud-based platform products. BlueStacks is the most popular emulator application used by gamers and app developers.

More so, you can customize your profile using the app.

Step 1: Open Settings located on the hamburger menu of BlueStacks.

Step 2: Select the Device tab under the Settings menu.

Step 3: Tap on the Create a custom profile option

Step 4: specify the manufacturer, brand, and model number to create a custom profile.

Step 5: Click on the save changes options and your custom profile will be created.

This application is safe to use on your Android device and you won’t worry about getting hacked. This app detects threats by anti-virus software and resolves malware detectives.

For sure, you will have the best experience especially if you are an avid gamer and a crazy fan of Call of Duty and Crossfire with this emulator.

The Nox App Player app is not only for M1 devices but this best emulator can be installed on Windows. The speed and performance of the application is great for streaming games.

The Nox App Player is easy to use and free to install. This app lets you run all Android games on Mac OS. Furthermore, this app uses less RAM so you can be assured that it will run smoothly and won’t affect other apps on your device.

The Nox App Player is safe to use and contains high security. Expound more on its security features!

However, the app requires a stable internet connection to make sure you have an uninterrupted gaming experience.

If you are a lover of the Harry Potter games, The Seven Deadly Sins, or Grand Hotel Mania the Nox App Player is perfect for you!

The Genymotion app is one of the fastest Android emulators out there. To get the most out of this app on your PC, you will need to install a Virtual Box application on your system to launch and activate the app.

Once you have installed the app, you will then be asked to create an account. Click on the Genymotion for personal use to make your gaming experience better.

The LD Player app was developed by a Chinese company and allows users to run Android apps on their Windows and iOS PCs. The LD Player version 4 is considered to be the best among all other versions of the app.

The LD player provides the highest quality of optimized settings and performance. The LD Player is a safe Android emulator for M1 and does not contain too many ads and promotions while streaming games. So that’s a whole uninterrupted gaming experience.

If you love streaming games like PUBG, Rise of Kingdoms, and SkyLanders: King of Heroes on your PC, then you can make use of the LD Player app.

Installing apps can be done in just a few clicks using the MEMU player app.

Your device will definitely require a stable internet connection to download games on your device using the app.

The MEMU Player app focuses on streaming games with high quality, speed and performance. You can play games like Ragnarok, Hitman Sniper and Clash of Clans using the MEMU Player app without hassle. This MEMU player Android emulator is free to install on your device.

The Dolphin video game console emulator is an open source software. The native emulator of Dolphin is the M1 chip.

This app runs on Windows, Linux, Mac OS, and Android. Developments on this app are still under progress. The downloads from the Dolphin emulator are malware free, so you can be assured that you are safe while using it. All Android games are available on this app so you will never run out of games to play.

If you are an app developer looking for good software to run your app, these Android emulators for M1 can be your practice ground. Or regardless if you just want to have fun and play your favorite Android games on your PC.

If you are a fan of gaming consoles, you can try streaming your games using these apps and we promise you, you will have an amazing experience. These apps make your games bigger on the screen and more realistic.

These android emulators for M1 ensure privacy and security while using them on your device.

Do not forget that these apps will need a stable internet connection for smooth and best user experience.

The BlueStacks emulator works best on the M1 Mac. You can run any Android apps using this emulator. Mention other points why it works best on M1 Mac!

Does the Dolphin emulator work on Windows?

Is BlueStacks free to use?

The BlueStacks app is free to use and can be installed on Windows and on iOS. You can click Bluestacks for iOS to download the app.

What is an Android Studio?

What is the use of an emulator?

An emulator is designed to be a software tool that acts as an imitation to behave as one device from another device. This way, you can run applications on your device even those which are not originally supported by your current operating system. 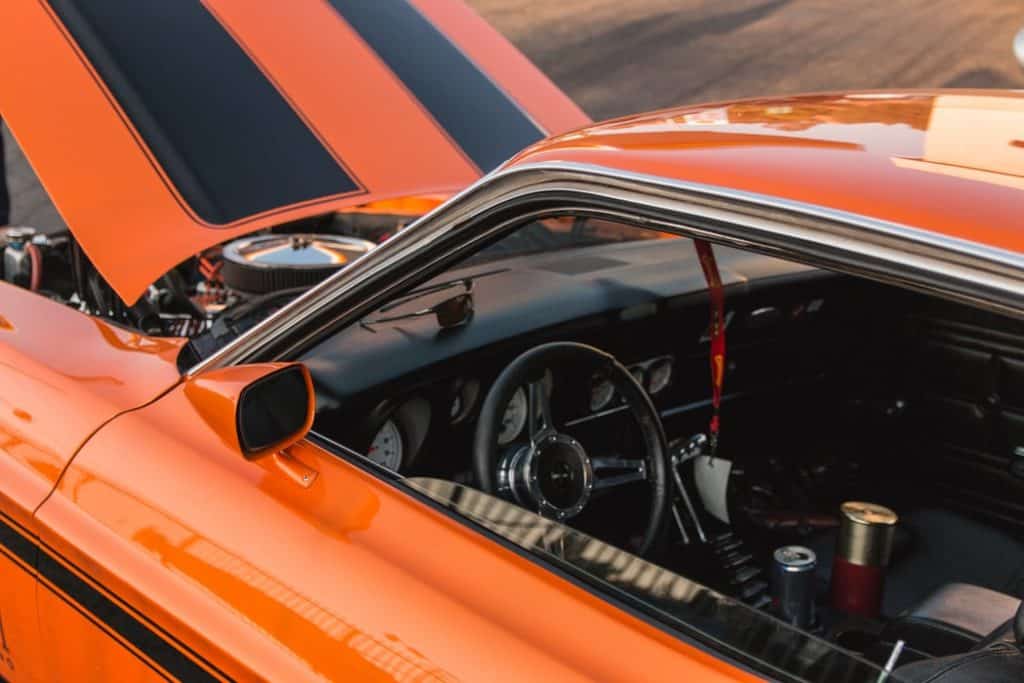 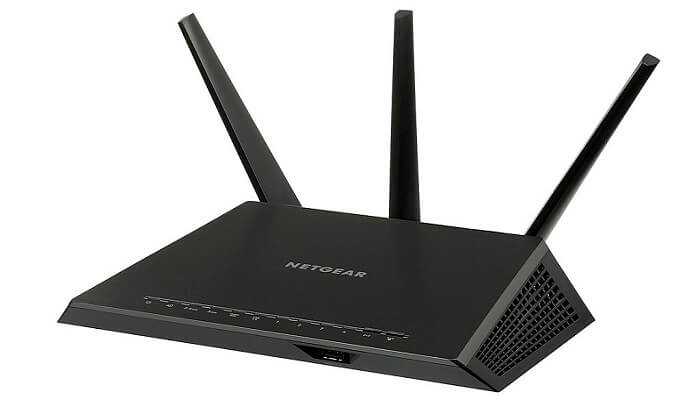 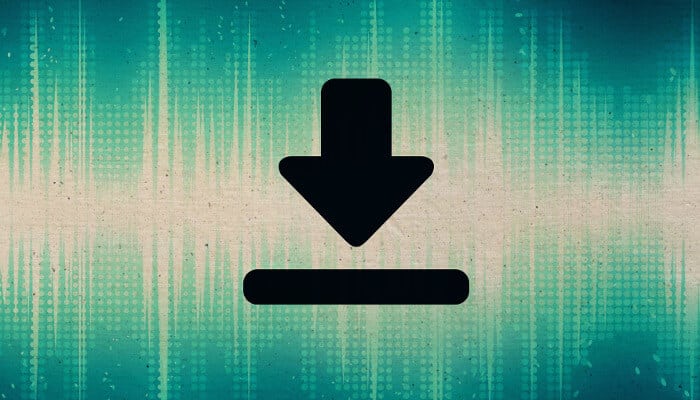 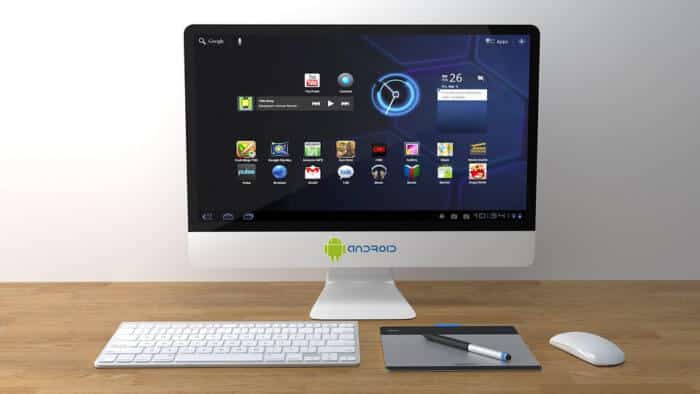 Imagine this… you’re somewhere else, but you’re still able to remotely control your desktop. That would be awesome, right? You can actually do that. And… 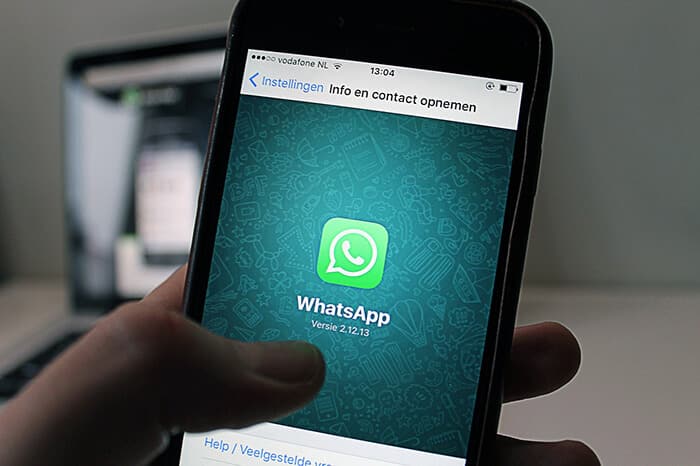 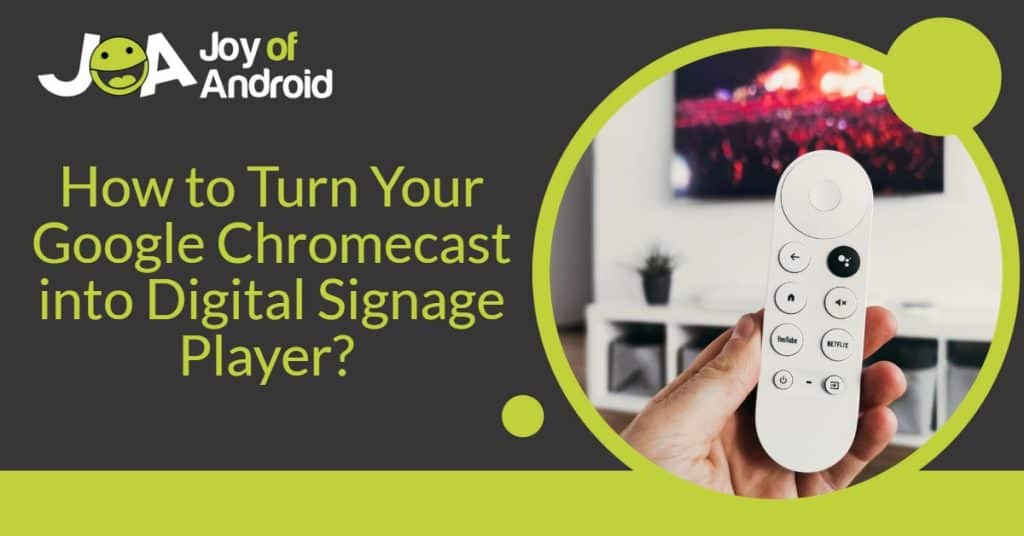