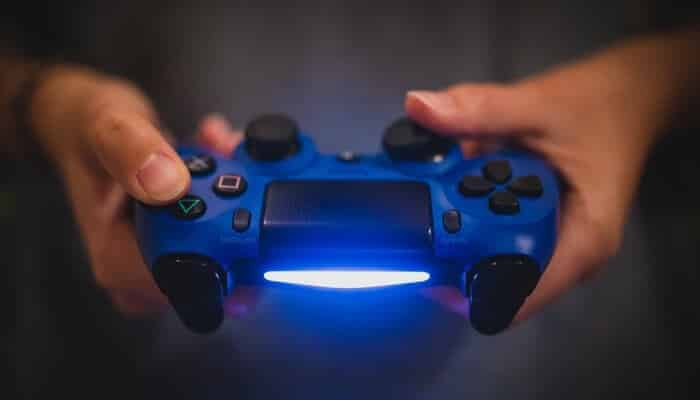 Gaming is a big part of the Android world. I spend around 2-3 hours a day gaming on my Android smartphone, so it is only naturally that I would want a dedicated device to play those great games. This is exactly what a couple of companies thought and released some of the best Android game consoles in the market. I know, the market is not that big, and Android gaming is still essentially mobile gaming but, the consoles add another layer of interactivity.

There are many benefits of owning an Android game console these days; the major ones is the ease of use. Sure, using a smartphone or tablet for gaming is fun and all, but it can get a little tiresome if you go on for more than an hour.

5 Best Android Media Sticks to Enjoy On the Big Screen

Some of the more involved games require multiple buttons to function properly, and to be honest, pressing them on the touchscreen is a little tricky. The need for extra buttons is where the physical controllers of Android game consoles come into play. Not only do they give you a greater level of precision but are also a very comfortable way to play.

Another big advantage of having an Android console is not having to worry about the battery life; you can run games at a higher frame rate as well as maximum graphical fidelity without even worrying about your battery. Let’s start with the five best Android game consoles that are out right now. Bear in mind that the consoles are in no particular order and offer different advantages over each other.

These are our top picks of the best android game consoles in the market. Do check them out or read on for more details

Lets look at their features in detail.

NVIDIA is a big deal in PC gaming as it is one of the two largest GPU manufacturers on the planet. So naturally, everyone was super excited about their Android console; in many ways it delivered. Starting at a very appealing $200 price point, the NVIDIA Shield provides 4K ultra-HD streaming experience as well as Android TV.

Sure enough, you’ll also get a great gaming experience with the console. The device is more of a media hub than a dedicated Android gaming console, and this is why I have ranked it so high in the list. One thing is clear; NVIDIA wanted the device to be a fan favorite of Android gamers. This much is evident from the controller alone.

The full Xbox and PS inspired controller provides a greater level of precision in shooter games as well as a subtle control in racing ones. If you need one device to stream all your Netflix TV shows as well as play Android games, this is the console you should be checking out.

MOJO by Mad Catz is a nifty little console that is also an open platform. It allows you access to games and apps from almost any store, including Google Play and NVIDIA TegraZone.

Another great thing about this console is that it doesn’t force you to purchase the games you already own. Log into your Google Play account and you’re ready to roll. I tried out this console at a friend’s place, and as soon as I logged into my account, all the games I already owned were ready to be downloaded. I ended up playing GTA: San Andreas for four hours on it.

The controller is inspired by the Xbox 360 one and is very comfortable to hold. In all honesty, it almost felt like I was playing an actual console than an Android one and a great thing about this console is that it allows you to make your TV a smart TV.

If you have already invested into Amazon ecosystem and want to stick with them, then Amazon Fire TV gaming edition is the console you should checking out. It’s a very affordable gaming console for your HDTV and is easy to set up.

At an unbeatable price of $140, you’ll be getting a game controller, a 32 GB microSD card as well as 2 free games. The console itself is very slim and sleek and takes up very little space. The small footprint helps you keep the TV area clutter free, especially if you own multiple other game consoles.

Again the Android gaming controller is directly inspired by the Xbox 360 and is fairly comfortable to hold. There are over 1200 games available on the Amazon App Store for this console, so there is no shortage of great games to play.

What if you don’t want to attach your game console to a dedicated TV? You don’t want to hog or disturb your significant other while they are watching their favorite soap? Well, you can simply get the NVIDIA Shield tablet and game on it. While it is not a dedicated console, it does come close.

It is powered by a powerful NVIDIA processor that includes a state-of-the-art 192 core NVIDIA Kepler GPU. The tablet comes with a full HD 1080P, 8-inch display as well as front-facing stereo speakers. That’s not all, though; it can be easily paired up with a NVIDIA controller as well.

The tablet hybrid has a microSD card slot that can expand the storage up to 128 GB. In all honesty, I would rather get the gaming tablet than a dedicated console. What’s more? You can easily attach it to your TV if you want and continue the fun on the big screen.

The first Ouya released a couple of years ago and made a name for itself for being affordable and slightly more powerful than standard smartphones. But it failed to capture the audience it wanted and went away from public attention. Even I forgot about the console until they announced another version of it fairly recently.

Despite it not selling to the company’s expectations, this is a well-made console that is surprisingly affordable. If you’re strapped for cash and still need a good looking console for all your Android gaming needs, this is a good option.

It is powered by a NVIDIA Tegra 3 quad-core processor as well as one GB of RAM. Sure, it’s not as powerful as the other options available on this list, but it is still a viable console for kids.

How to play old PC games on your Android device

Yes android phones can play certain retro console games and even arcade games like the original Doom 1 & Doom 2, Mario etc. Even other games can be played with the help of emulators

Can you play ROMs on Android?

Yes you can paly Retro ROMs on Android using emulators. This is perfectly safe and legal as long as the ROMs are not pirated or copyright free

These were a handful of great Android game consoles available right now on online outlets. If you’re interested in purchasing only one console, I highly recommend the number one product on the list. It is not going to be extremely future proof, but it will tide you over till the next big update to the Android hardware arrives.

If you have suggestions for android game consoles or questions about this list , talk to us in the comments below. 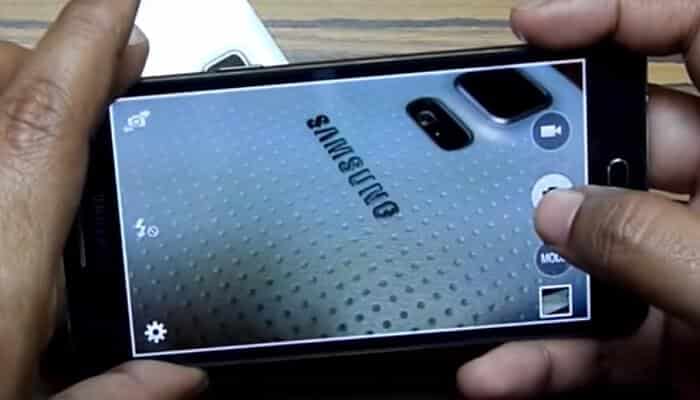 Samsung hit a home run with their mid-range yet premium looking A-series of smartphones. The Samsung Galaxy A5 is one such great smartphone to come… 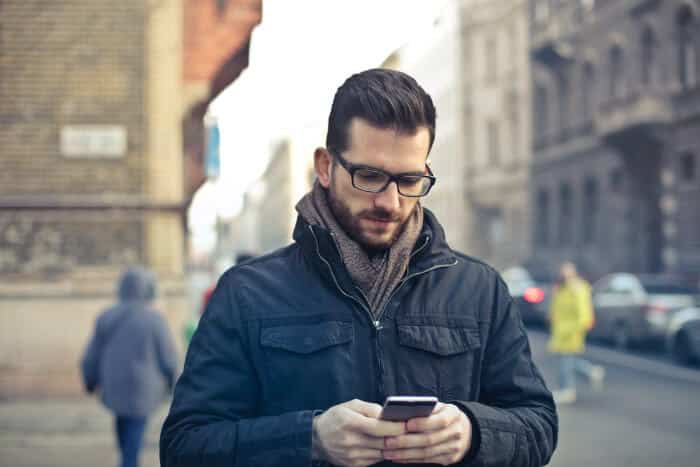 Thanks to the advancements in technology, you can now design your Google phone case the way you want it to be. You’ll enjoy coming up… 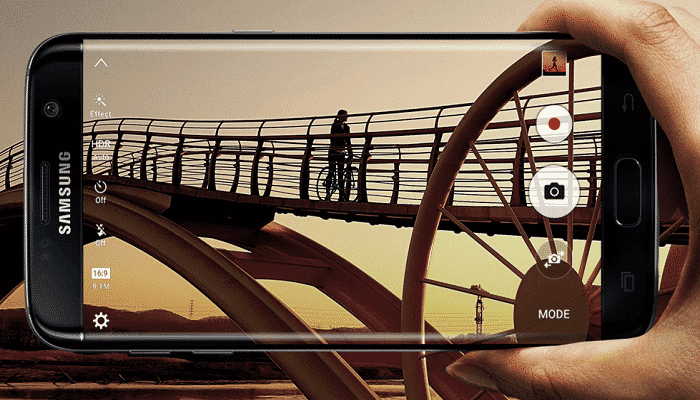 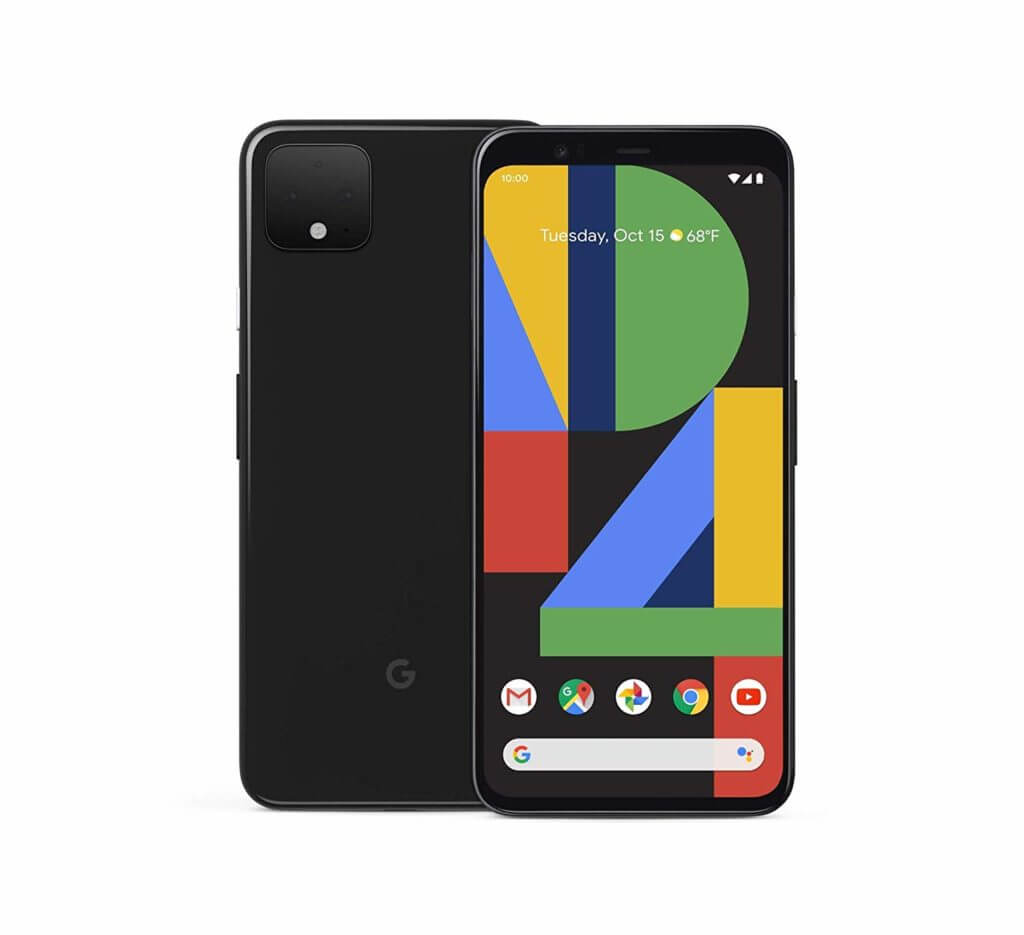 If you’re having a hard time looking for the best Google Pixel 4 XL phone case, then read on! Look: Pixel 4 XL smartphone is… 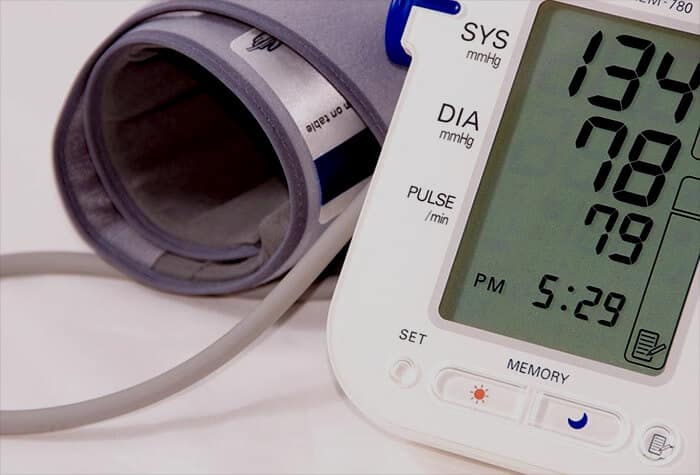 According to the new statistics from American Heart Association, over 103 million adults in the US have high blood pressure, a condition which put them… 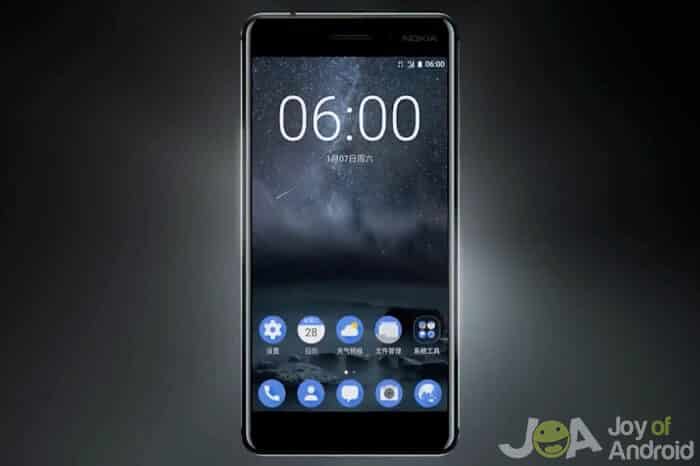 Keeping our devices protected from scratches or cracks is essential, especially since maintaining our phones could be very expensive. It’s always good to find a…