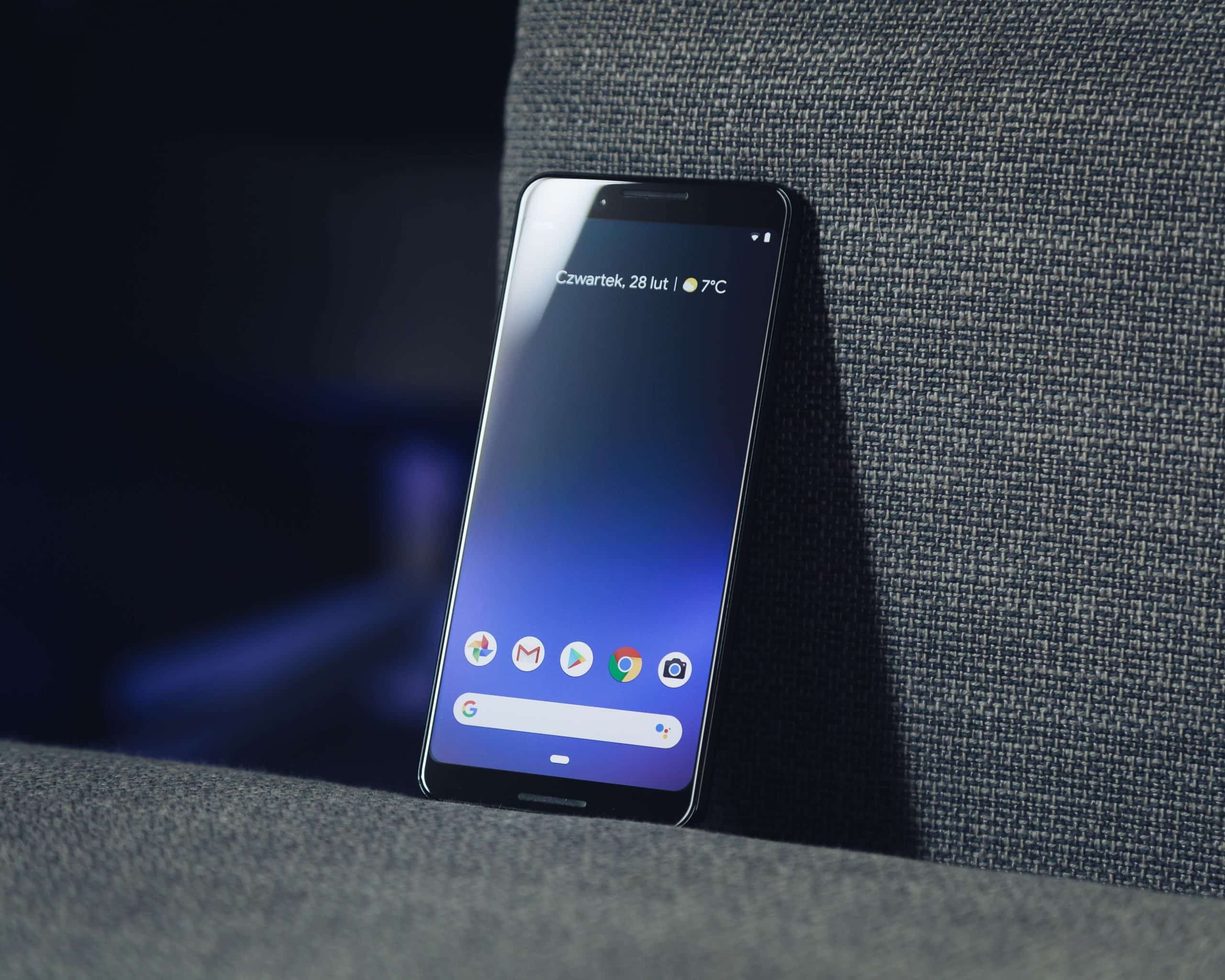 Ever thought that there’s more to your Android device than what its manufacturers told you it should be? Well, you’re not mistaken! In this article, we will show you some Android Hacks that will definitely blow your mind!

It’s not a secret that… We are living in a world of technological advancement!

High-tech devices are being released here and there. It’s crazy!

Technology made the union and utilization of mechanical and hardware components. How? By introducing software systems. Which, in return, gave us the gift of Operating Systems so that the mass can use technology by means of interactable devices.

As you can see…

Microsoft Windows was the leading operating system decades ago! Even now, it is a widely popular OS especially, in laptops.

As smartphones became popular over the years, Microsoft Windows was dethroned as the most used operating system.

By whom? None other than… *drum roll please*

This also makes Android as the most used mobile operating system in the world. 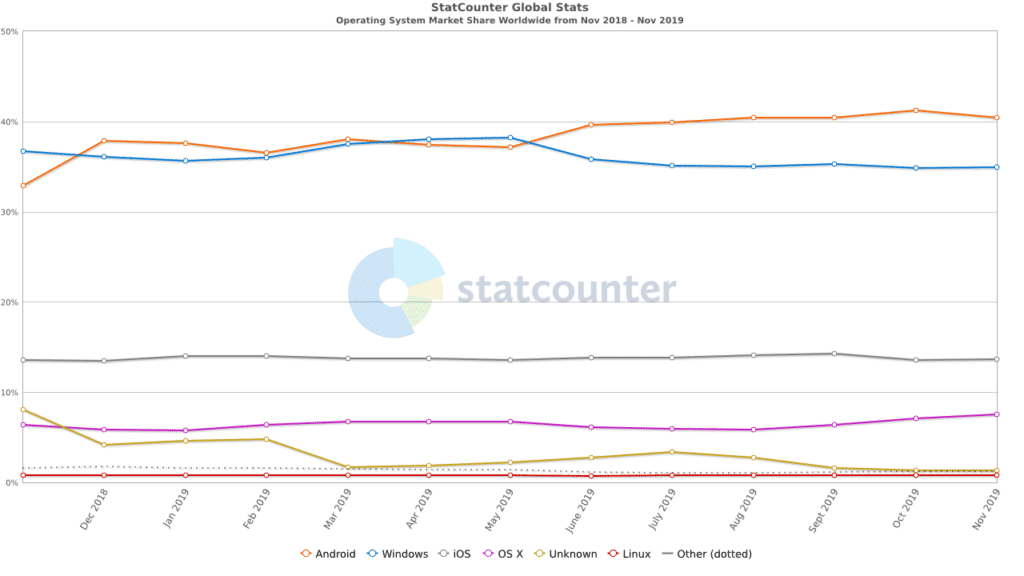 With such growth in market presence, there’s no wonder why the Google Play store offers millions of apps for Android users.

But that doesn’t stop there…

You can use some apps together with some tricks to unleash the full potential of your android phone.

If you’re asking how…

Some Android enthusiast finds that rooting Android is one of the best ways to fully unlock the potential of Android.

If you are one of them, the OneClickRoot is highly recommended. It is an easy, safe and guaranteed method of rooting of Android Devices.

It comes with 24/7 customer support that can help you root your Android device. Easy as pie!

But if you want to know more other than rooting, we’re going to show you 50 Android hacks that you’ve probably never heard before. Most especially if you’re new to Android!

We’ll guide you on how you can do each one of them and their applications to make your Android Smartphone smarter than ever before. Let’s go!

50 Android Hacks To Unlock The Full Potential of Android

In this article, we listed down 50 of the most common, used, and amazing hacks that you can do with your Android phone right now. 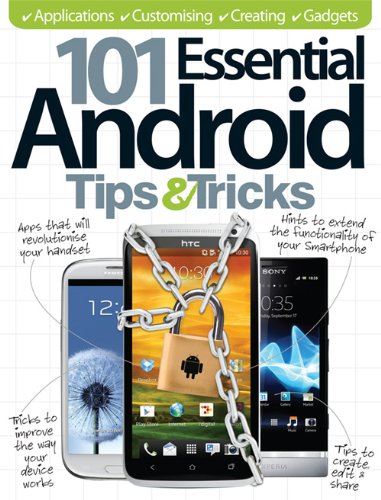 As Android further progresses in development, it can be challenging to keep up with its new features. But fret not, the 101 Essential Android Tips & Tricks book is here to make your life a little easier with Android. With selected hints to extend the functionality of your smartphone. As well as featuring apps from the Play Store, this comprehensive guide will allow you to easily and quickly transform your device into something special.

Contrary to popular believe, hacks aren’t all about hacking into someone’s account or stealing information. But hacks can also refer to doing beyond what is intended for a device or thing. For example, kitchen or cooking hacks, make up hacks, microwave hacks, hair-curling hacks, and many more.

What are Android hacks?

To back this up…

# 37 on this list teaches you how to run the Android OS on an old iPhone. We all know that Apple never produced and will never produce an iPhone with an Android OS. Now, in order to do that, you should pass the functionalities and limitations of that old iPhone, its OS, and its manufacturers’ intended use. Therefore, making it a “hack”.

If you want to make the most out of your Android smartphone or tablet, you should use the Android hacks you’ve probably never heard.

Be aware that hackers now use Android phones to mine cryptocurrency. If you are interested to find out if your device is hacked or not, then this article should help.

If you have any questions, feel free to mention them in the comments section below.