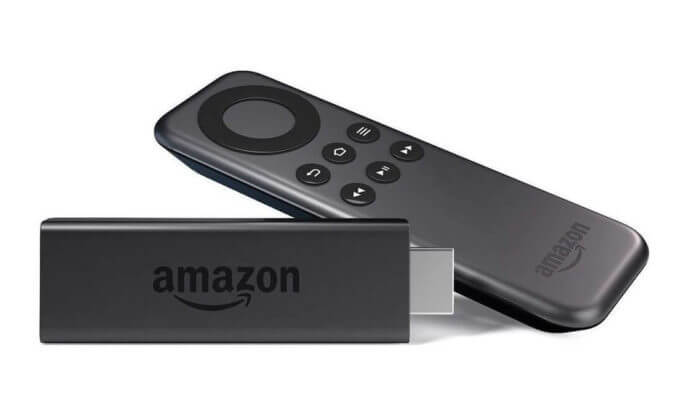 Android has made our lives more entertaining and enjoyable, and I’m not only talking about smartphones and tablets here. Android has slowly but surely advanced into our living rooms as well in the form of Android media sticks. No, these Android media sticks are not streaming sticks like the Chromecast, these are actual media sticks that can hold digital media on them.

Usually, these Android media sticks come with a little amount of internal storage but give you access to a microSD card slot so you can put in all your movies and songs on it. This way you don’t need an active Internet connection or another Android device to enjoy your movies and videos.

3 Easy Ways to Mirror Android to Roku: The Ultimate Guide

Another great thing about these Android media sticks is that they are very inexpensive. As playing videos and streaming Netflix doesn’t take a lot of resources in terms of processing power and RAM, these sticks can use less beefy specs than your flagship smartphones and still deliver a relatively smooth experience.

Best Android media sticks for you to try

Most of them are under $50 range and are highly affordable for almost anyone. If you don’t own a smart TV, this is the easiest and cheapest way to enjoy content on a big screen.

Note: The Android Media Sticks are not in any particular order. So make sure you check them all out before pulling the purchase trigger.

This is a rather small Android streaming stick that comes with fairly good specs. One of the things I immediately noticed is the availability of an external Wi-Fi antenna. This will help immensely if you’re going to use the Internet on the stick for streaming media. That’s not all, the media stick also supports dual-band Wi-Fi solution that allows you to connect to a router that supports 2.4 GHz and 5.80 Hz frequency ranges.

The Android streaming Street comes with Android 4.4 operating system, a quad-core processor, 2 GB of DDR3 RAM and 8 GB of internal storage. I guess it is more expensive than the rest of the list because of the dual-band Wi-Fi and an actual 4K decoder.

This little Android media dongle comes with a quad-core Cortex A9 Rockchip processor clocked at 1.6 GHz. There is also a Mali 400 GPU tucked inside that will help you play a lot of different video games on the big screen. There is 2 GB of DDR3 RAM inside the media stick as well as 16 GB of internal storage.

The stick supports Bluetooth as well as KODI. A built-in Wi-Fi receiver will allow you to browse the web, receive or send emails and even chat online. The only downside of this Android media stick is that it only supports up to 32 GB of external storage space, this means you won’t be able to use that high-capacity 256 GB microSD card on this stick.

If you fear that the smartphone factor of the sticks might melt in the summer heat, then this one is certainly a cooler option, pun intended. This figure Android media stick comes with true 4K support. It is XBMC/Kodi loaded and comes with a lot of different apps preinstalled. There is a quad-core CPU inside this stick as well as 2 GB of DDR3 RAM.

There is 16 GB of internal storage space available but I would highly recommend investing in a microSD card to truly enjoy movies and videos on this device. The thing that sets this device apart from the others is that it comes with heat vents that will help the device keep cool even in the harsh July heat.

This one is just a rebranding of the second Android stick on the list. The features and everything else is exactly the same. This comes with the same quad-core ARM Cortex A9 processor clocked at the same 1.6 GHz. There is also the exactly same GPU inside the small chassis.

I’m only including this on the list because both of these items are not readily available at all times; so you can easily get one of them if the other is not available. You also get a microSD card slot, and internal Wi-Fi receiver as well as Bluetooth compatibility. Other than that it’s a fairly standard Android media stick, thankfully you can easily install one of the best video players for Android on it and enjoy a great experience.

While technically the Amazon Fire TV Stick doesn’t run on Android, it is still very close to the real thing. Amazon decided to make Android their own and made heavy modifications to the OS, as a result, there is no Google Play Available on Amazon Fire TV stick. However, this is the most reliable and stable Android media sticks around. Not to mention its availability and inexpensive price tag, the stick is a must have if you are interested in streaming media to your TV.

The device connects to your HDMI Port and after that, it is smooth sailing. I should also praise the remote Amazon sends with the stick, it is sleek and minimalist but does everything you want it to. If you can look past the “non-Androidness” of the Amazon Fire TV stick, you will have a great time watching movies and TV shows on it.

Roku streaming stick cannot be categorized among the Android media sticks simply because it doesn’t run on Android itself. However, it does use Android OS on your smartphone or tablet to enhance the viewing experience. It is basically a streaming stick that allows you access to a lot of streaming services.

If you only looking to watch some good Netflix, Hulu or Amazon content, this one is a very polished and reliable device. In fact, if you’re not going to use other Android features apart from streaming multimedia content on your big screen, I highly recommend opting for this device. It also comes with a dedicated remote control that gives you easy access to all the content.

3 Best Android TV Sticks: The Control Is In Your Hands

These were a few Android media sticks that will help you enjoy more content on your big screen TV. Usually, the smart TVs are a little bit expensive than the standard ones so it makes sense to simply get a bigger screen TV and invest in an Android media stick. And they are not that expensive, so even if they fail after a year, you can easily procure another one with ease.

If you’re interested in gaming more than streaming media, I highly suggest that you look at an Android gaming console for your gaming needs. The console will be able to play video games as well as allow you to do everything the Android media sticks do.

So you got yourself a Samsung Galaxy Note 10 and of course, the next important thing to consider is to have it protected with a… 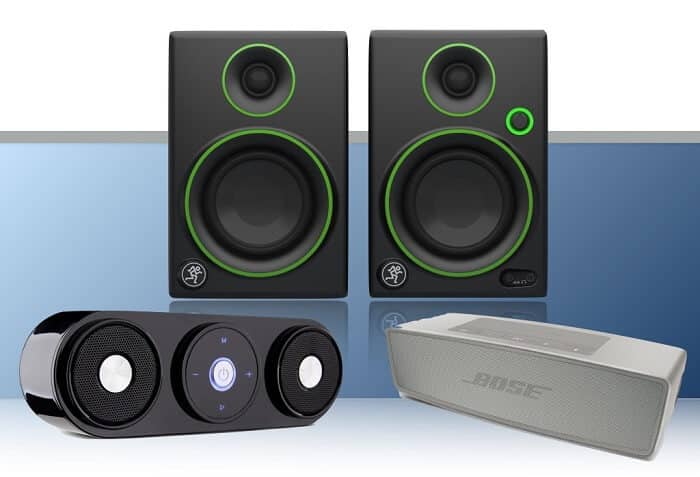 Want to bring the party anywhere you go? We might have the answer for you! Here’s a list for you if you want to buy… 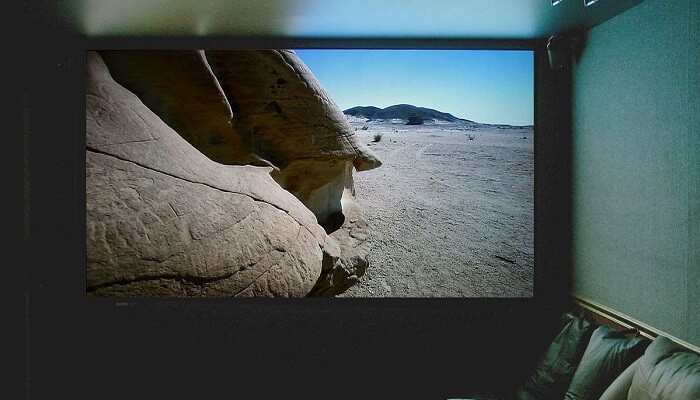 Gone are the days when projectors used to be big and bulky, these days they come in all shapes and sizes. Most importantly, there are… 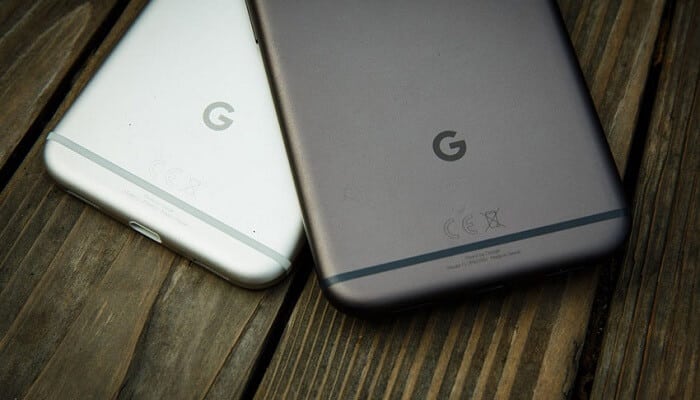 Google has unleashed its first and latest smartphones into the world. Yes, its first, because Google claims that the Pixel and the Pixel XL is… 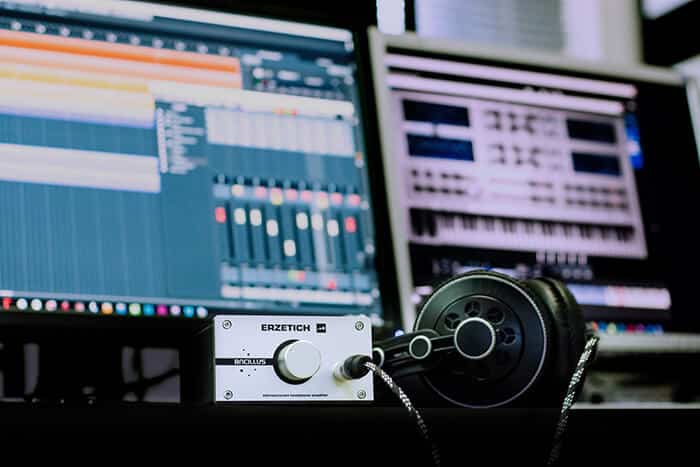 Ever heard of DAC? You might not realize but most of us use DAC in our day-to-day lives. What might that be? DAC (Digital-to-Analog Converter)…