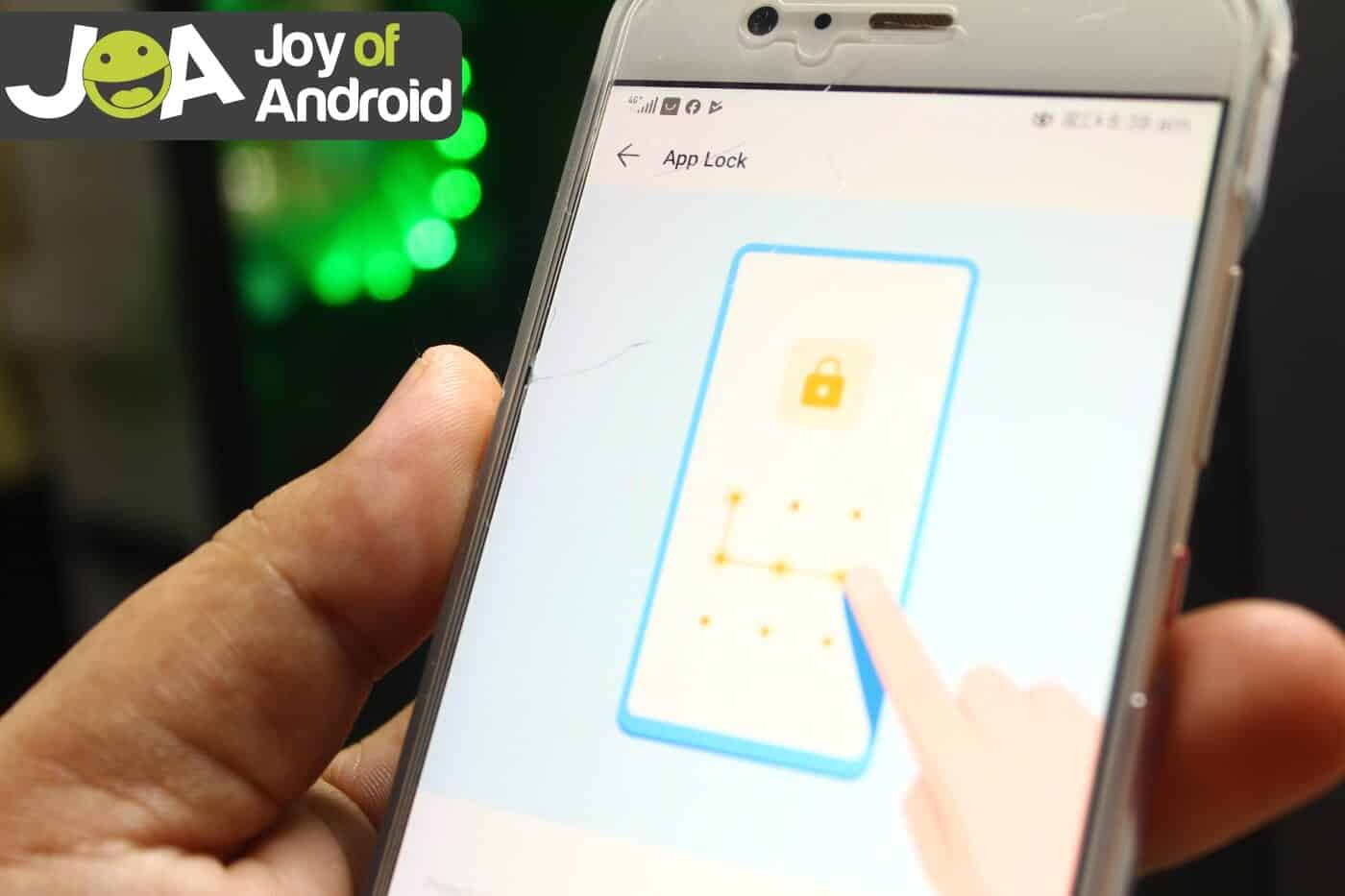 Don’t you just hate it when someone uses your phone and messes with your apps? Like reading messages on your messaging apps without your permission, accidentally deleting your progress on your gaming apps, and such. Well, situations like that can happen to anyone and it can really be frustrating. Trust us, we understand how frustrating it can be since we also had a fair share of those situations.

When things like that happen, nothing good comes out of it 99 percent of the time. In the worst-case scenarios, it ruins relationships, breaks the trust, and can lead to losing respect for the person involved. 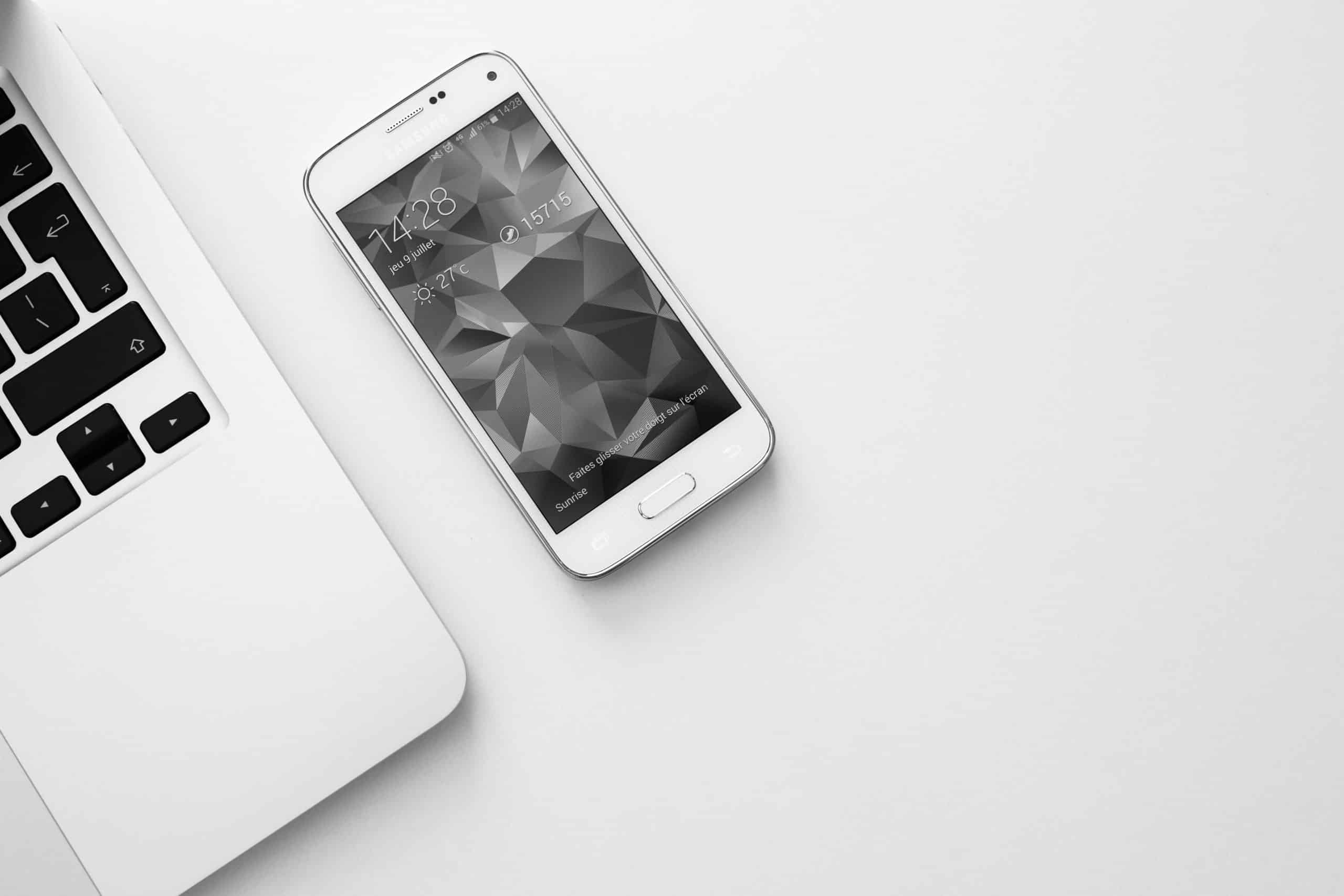 One particular way to prevent cases like that from happening is by setting up a lock screen for your phone or tablet. But in some cases, most especially those that are in an intimate relationship, it can do more harm than good. Some people that are in a romantic relationship don’t like being locked out from their partner’s phone. Some see it as a trust issue while others consider it as cheating and disrespectful.

If you’re in a situation like this then fret not. One perfect solution is to lock your apps instead of your phone. Not only it eliminates the risk that comes with a lock-screen, but it also prevents any unauthorized access to your valued apps.

The Android operating system doesn’t have a feature that lets you set up a lock code or password for a specific app. There are, however, a few effective ways to do so including enabling guest accounts, using third-party apps designed to lock other apps, enabling Huawei’s PrivateSpace, and Samsung’s Secure Folder.

In this article, we will guide you in different ways to lock specific apps including some bonus tips that can help you along the way.

How To Lock An App with Huawei or Samsung Android Smartphone

Unfortunately, the Android operating system itself doesn’t have the ability to lock an app. On the other hand, there are certain customizations made by brands such as Huawei and Samsung within the OS to act as a way, or similar, to locking a specific app.

How to Lock Apps With a Guest Account on Android

One particular way to lock selected apps without depending on 3rd-party apps or any OS customization is by enabling the guest account. 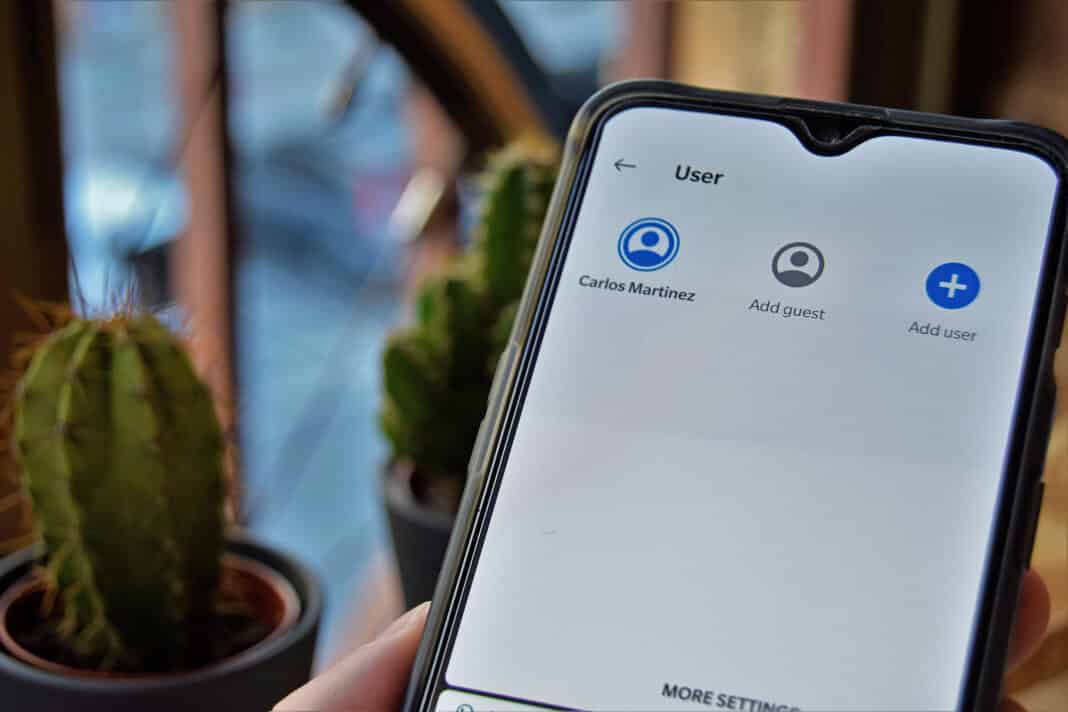 A guest account functions the same as a regular account. Once enabled, none of your apps or information that are stored and installed on your main account is accessible.

How to Lock Apps with Huawei App Lock

Did you know that Huawei phones running on EMUI 9 or 10 have a built-in app lock function? All you have to do is to enable it for it to work.

Tip: To check the EMUI version of your Huawei phone, go to Settings > System > About phone. Look for EMUI Version. 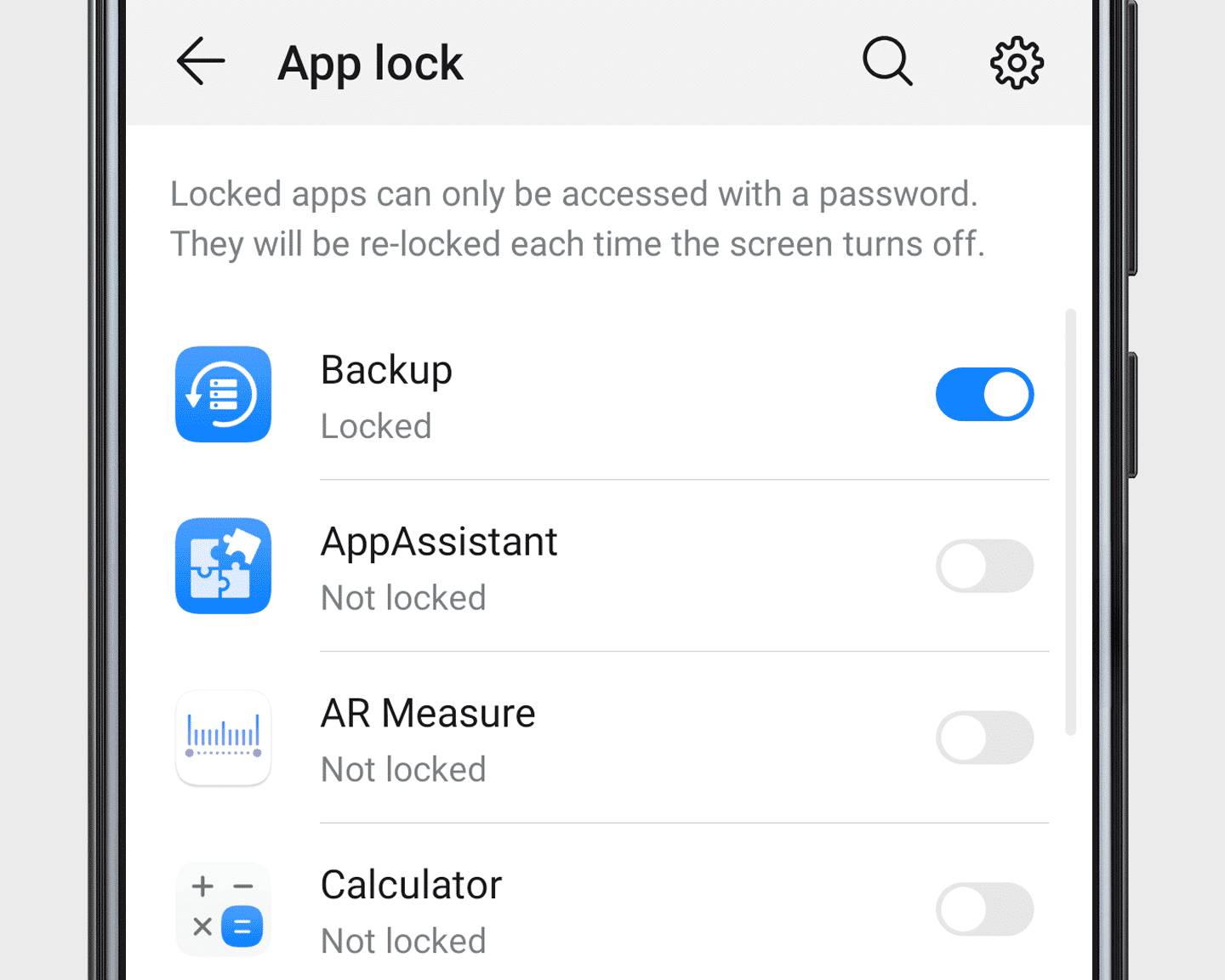 To enable and set up the built-in app lock function, follow these steps:

Last but not least is using 3rd-party apps to let you set up a lock code or password to an app. By doing so, apps will require the configured password before anyone can access them.

Without further ado, below is the list of 10 best app lock apps for Android:

AppLock is an Android application that lets you lock other apps and set up a separate unlock code.

Some apps that function as app lock is capable of hiding apps while others aren’t. We recommend trying the apps on our list.

Can AppLock be uninstalled?

Yes, the application called AppLock can be uninstalled. 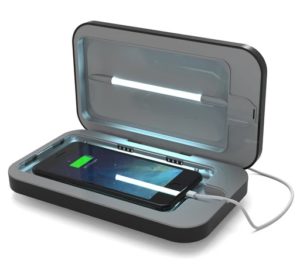 Did you know that our phones can get dirtier than a public toilet? Do you remember that last time you sanitized your phone? Well, human hands can be sanitized with soap and water but our phones can’t. If you’re concerned about the germs growing on your phone then better check out PhoneSoap 3.

PhoneSoap 3 features scientifically proven germicidal UV-C bulbs that completely sanitize the entire phone, killing 99.99% of all bacteria and germs. In addition, it also comes with one USB port and one USB-C port for charging.

Our phones are a personal device and in most cases, the only time that we find ourselves needing a way to lock apps on our phone is when kids or children want to play on your phone.

It’s a rare case that other adults would desire to use your phone, except for couples, but in those instances, they would only need to use your phone to make a call or text and not snoop around your device.

Nonetheless, it’s better to be secured than sorry. AppLock apps or locking up your apps is a sure way to add an extra layer of security for your device.

We hope that our list has helped you in some way. We would like to know your thoughts. If you have comments, questions or suggestions, do let us know in the comment section below!