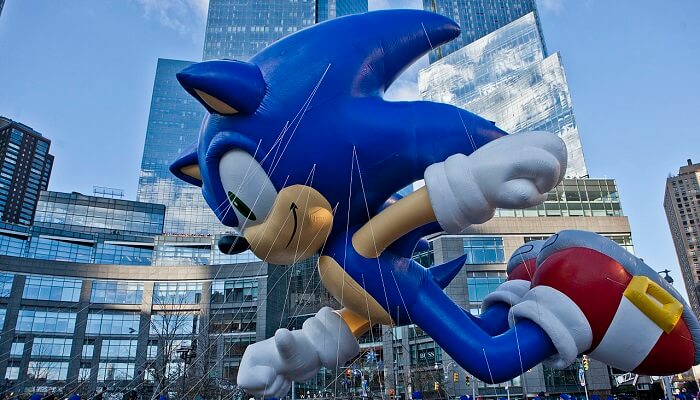 For those of us who grew up on video games, playing the classics is a great joy. This is exactly why we feel nostalgic and excited about classic games ported to Android, they hold a special place in our hearts. Back in the days you had to own a pretty beefy personal computer to actually enjoy these classic games or invest in a console. Thankfully, most Android smartphones these days are already more powerful than PCs from the last decade and mercifully gaming developers are noticing that.

Back in the day, you had to own a pretty beefy personal computer to actually enjoy these classic games or invest in a console. Thankfully, most Android smartphones these days are already more powerful than PCs from the last decade and mercifully gaming developers are noticing that.

I spent a ton of time on video games in the past and I do so these days as well. While Android games are pretty innovative and enjoyable, I do like to revisit some classic video games on my portable device from time to time. From playing best PSP games on Android to running Nintendo emulators, everything is possible on an Android smartphone these days.

But this article is not about emulators or third-party apps to run old games, it is about great classic games ported to Android by their developers themselves. What does this mean? This means that the games grew on smoothly and will provide a greater experience than a simple emulator.

Note: The 10 great classic games ported to Android were tested on a Samsung Galaxy S7 Edge smartphone. These are some of the most critically acclaimed games and are quite famous. I have thoroughly enjoyed them on PC/console as well as Android devices.

While they do come with on screen controls, I highly recommend investing in an Android controller to have full control. As the games are all beloved, they are not in any particular order.

This racing game has seen its fair share of controversy back when it was released. Carmagaddon featured some gory road kills and not of the animal kind either, this is a racing game in which stupid pedestrians can come in your way.

However, just like in videogame fashion you can run them over and continue on with the race. This game was banned around the globe and was very hard to obtain back in the day.

Carmagaddon features real-world locations, different cars, and even power-ups to help you win races. There are multiple ways to win here, you can either be the good guy and finish the race or kill all your opponents and be the last one standing.

This was one of the hardest games I played back in the days and I thoroughly enjoyed its story and lore. Baldur’s Gate is perhaps one of the best RPG’s till date and it continues to impress us on Android as well.

If you like role-playing games with a deeper story and narrative, this is the game that you should get. Back when I made the best RPG games for Android list, I didn’t know that this game existed and I’ll be soon adding it to that roster as well.

This is an isometric role-playing game that allows you to micromanage everything about your team. While the gameplay is remarkable, it’s the story and fully voiced dialogs that actually captivate you till the end.

This is the game that started the sandbox revolution and changed the open world games drastically. We realized 3-D world presented a ton of opportunities to gamers and it was never before seen at that time.

Now, you can easily play Grand Theft Auto III in your bed and enjoy the epic story that Rockstar created more than a decade ago. Just like Tomb Raider, the game also requires a physical controller to be enjoyed fully. Sure, you can adjust and tinker with the on-screen touch controls but they are not the same.

Especially if you’re in the heat of the mission and need to multitask, the touchscreen controls feel unresponsive. A huge open world, a ton of weapons, a lot of cars and some great story makes it one of the best games ever.

The Metal Slug series became extremely popular in the arcade days, thanks to its fast-paced combat and cooperative gameplay. This is a side scrolling, action oriented 2D shooter and it is a blast to play. You will notice the refined animations at one glance and visual responsiveness of the actions is remarkable.

While the game is a bit harder to play with on screen controls, a problem that plagues almost every game on the list, it is still playable. However, you may need to jump and shoot at the same time but because the buttons are placed horizontally at the bottom, it is technically impossible to do so. Apart from that the game offers plenty of action, shooting and power ups keep you coming back.

Final Fantasy may have six in its name but it is nowhere near its end, Final Fantasy VI was one of the best JRPG’s ever and it made a huge impact on role-playing games overall. I couldn’t play it back in the days because I was too stupid and didn’t have the patience but playing it on Android was a joy.

One of the best things about this game is the elaborate story, it will capture your attention till its end and you will fully invest in the characters involved. This is not exactly a port because the graphics have been painstakingly re-created for this game.

This is exactly why the game costs so much and to some people is understandably overpriced. Even I received it as a birthday gift from one of my old friends because it was unaffordable.

I have lost count of the quarters I have spent on this game in the arcade during summer vacations back in school days. This game remained in an arcade for around 5 years after its release and it is still played by avid fans.

The King of Fighter 98 is a 2-D fighting game with a ton of characters as well as amazing flashing moves. You have a great time learning all the moves if you’re a newcomer to the series because they are very rewarding to pull off.

The 98 playable characters right off the bat, you’ll be files for choice in this fighting game. The developer has also put in some effort to make the touchscreen controls more easily accessible and responsive.

If you’re looking for an epic bounty hunting adventure then this is the right game for you. It is a stunningly designed videogame that allows you to explore the world in both first-person and 3rd person view.

The game comes with fully configurable touchscreen controls that makes it easier to play it on Android devices. That’s not all, the on-screen buttons can be resized and moved according to your own play style.

The game features a stunning and well-designed world that allows you to explore towns, factories and forests. You’ll also be able to transition between first-person and 3rd person view seamlessly.

This is another Japanese role-playing game ported to Android, the same guys behind the Final Fantasy games have made this possible. The game promises revolutionary gameplay, a great story involving time travel and engaging combat.

The graphics are optimized specially for Android, so you’ll have no glitches running it on high resolution. The game also supports different languages, so you will have no problems understanding the great dialogue.

Combining powers of your party members and unleashing combos on enemies is quite rewarding in this game. The combat is in the app and you can micromanage your characters as well.

These were some of the great classic games ported to Android and I’m sure we will see a lot more coming in the future. I simply can’t wait to play the Elder Scrolls series on Android smartphones.

So, what do you think about these games? If I’ve missed some important title, feel free to list it below in the comments, so everyone gets informed. Until next time, keep mashing buttons. 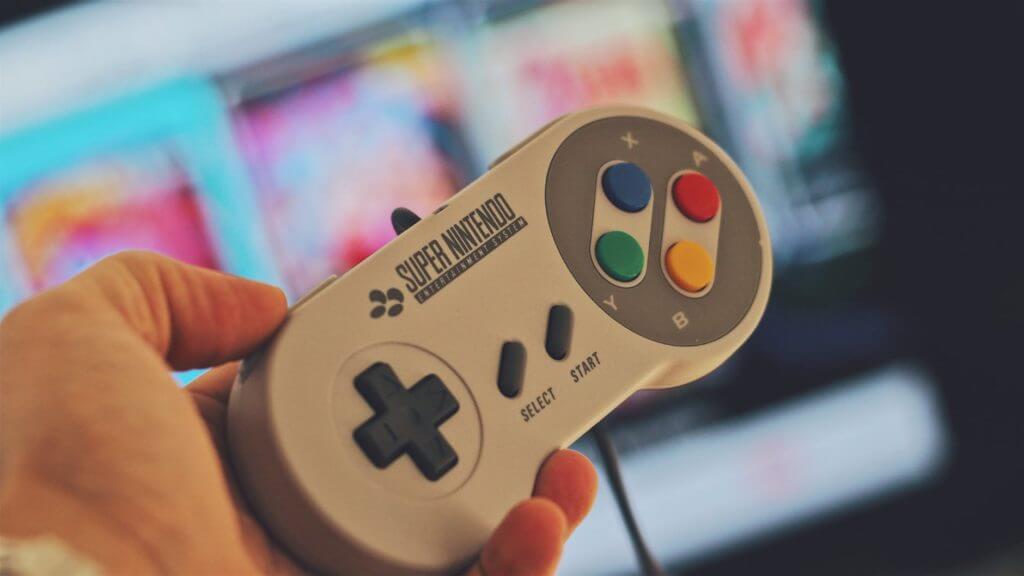 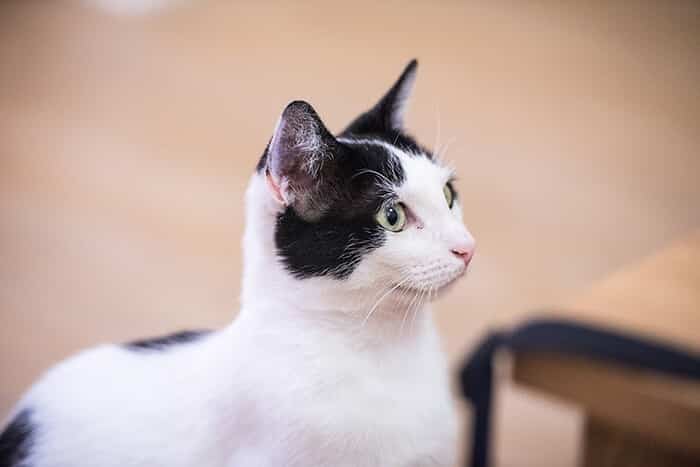