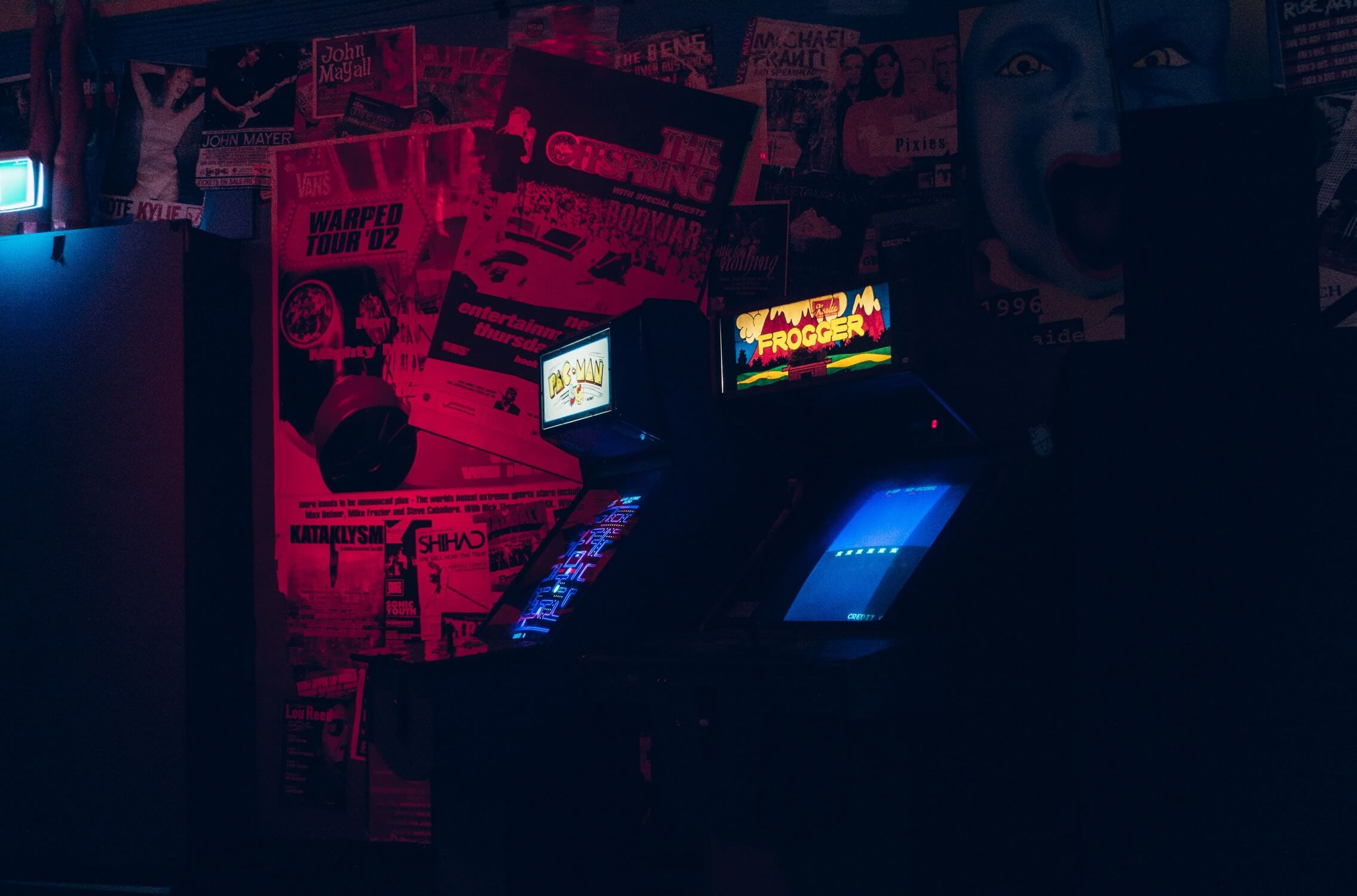 Remember those years when arcade games were the king of them all? Man, those were the days!

Gaming has gone a long way since the introduction of the arcade games in the 70s. Now, there are countless choices and games have way better graphics. Still, nothing beats good old memories.

Retro never gets old.  And even in this day of modern technology, I still feel nostalgic about the games of my childhood. The good thing is that we can still re-experience these best arcade games through the screen of our Android devices.

Top 15 Classic Arcade Games That You Can Play on Android

There are a ton of unforgettable and memorable classic games available to play on Android. However, most of them might be worth taking down the memory lane but not all of them will give the same exhilarating feeling when we first played them on the arcade boxes.

Out of the hundred arcade games, we could think of, we trimmed down our list to 15 games. We chose these games as they greatly emphasize the old classic arcade games that younger generation of people will never understand.

So without further ado, here is our 15 best classic arcade games that can be played on Android: 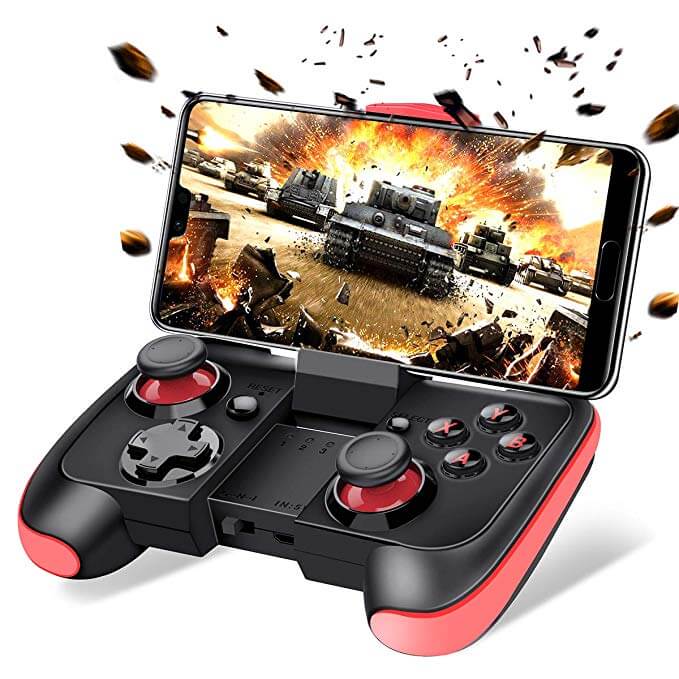 Get this BEBONCOOL Wireless Game Controller if you want to enjoy the old feel of playing with joysticks and traditional arcade controls. It makes your gaming experience more fun and convenient.

Don’t Let Go of the Retro

Years may have passed since the golden age of classic arcade games. But time will not mellow our fondness towards these retro favorites. Might as well check these other classic games ported to Android.

Ultimately, defining a good classic arcade game will vary from each person’s perspective. Each of us may have a different recommendation of good classic games but all of them have one thing in common and that’s memories. They were once what shaped our generation and what made our childhood fun and unforgettable. Playing these games can make us feel like a child again, even just for a moment.

Let us know what you think of this list of arcade games for Android. We hope you’ll enjoy playing these good old classics. Feel free to share your personal favorite arcade games and write your thoughts in the comments below.