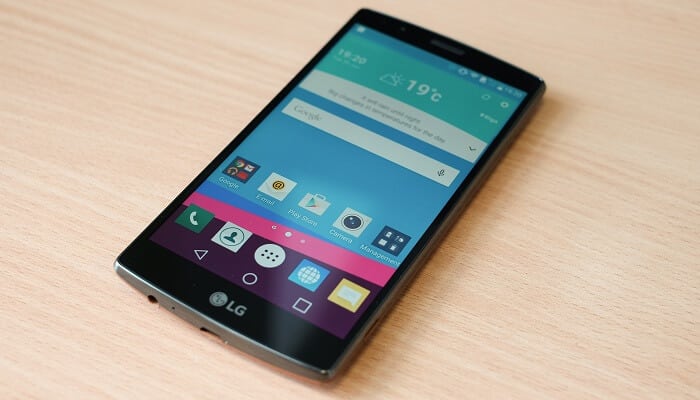 The LG G4 might be a little older now that the LG G5 is in the market but it is still one of the best phones available today. Unlike other LG devices, the LG G4 enjoys a fairly healthy development community and as a result, we have some great custom ROMs for LG G4 available. LG has really stepped up their game when it comes to Android optimization and custom skins but not a lot of people are a fan of what they have done with the interface.

Some people simply like the stock Android feel, while some crave new features in their Android smartphones. Thankfully, everything is of changeable if you have an Android phone and a little bit of know-how to mold it to your liking.

Before we start with the best custom ROM for LG G4 list, you have to make sure that you know how to root your smartphone. You should also have intimate information about backing up your device as well as flashing things on it. If you’re inexperienced and not sure about installing a custom ROM on LG G4, make sure you consult different guides before you embark on this process.

While it’s not too hard to install a custom ROM on LG G4, it’s always better to be prepared than to go in blindly. A point to be noted here is that the custom ROMs are not in any particular order simply because of their different nature, so check them all out before you select the one that suits your needs. Now that we have established that, let’s start with the 4 best custom ROMs for LG G4. 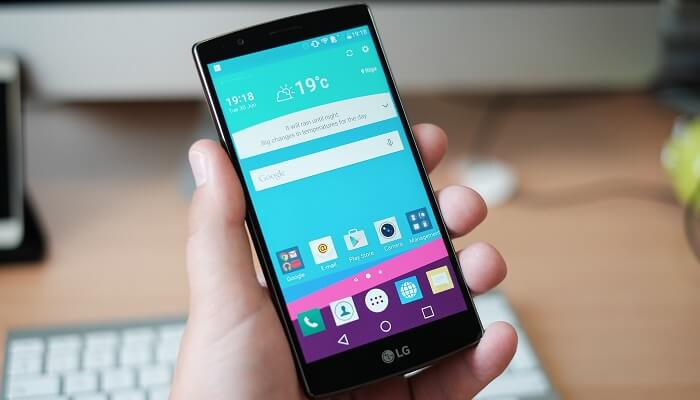 The CyanogenMod is one of the most popular ROMs for Android. It has been around for a while now hence the 13 in the name. I’ve been a long-running fan of what the developers have done with it. It is based on Android Open Source Project and has a lot of contributions from other people within the Android community.

The ROM can be used without any need to have Google applications installed on it so it is actually quite liberating if you don’t like Google to interfere with your day-to-day tasks. It is one of the most robust and bug-free ROMs available for LG G4.

I have personally used the old version of the ROM on multiple devices and every time I had an exceptional experience. A point to be noted here is that you will lose some camera-centric features that are available only on the LG G4 app. Thankfully, you can easily flash the LG camera app into the ROM as well. 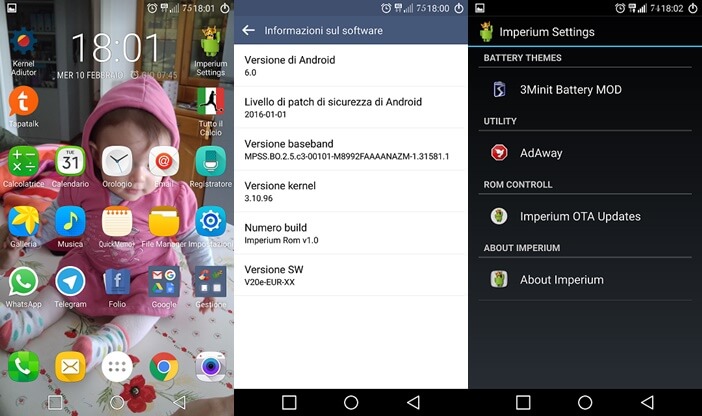 The Imperium ROM is one of the stable ROMs available for LG G4. The Rom comes with a lot of features as well as apps with it but thankfully they are all moldable to your own liking. The ROM gives a lot of choices when it comes to customization and if you like personalization, this ROM will be the best one for you.

There is also a camera quality mod available on the ROM that enhances the photos you take. Another great feature of their ROM is that it allows you to open all apps in multi-Windows, this gives you true multitasking abilities. If you like some features of the LG smartphone, you’ll be glad to know that almost everything makes a return on this ROM as well.

However, everything is ported from the LG V10 interface so you’ll be getting the latest LG apps on your LG G4. One good feature of the LG V-10 is the MiniView that gives you easy access to the phone by using just one hand, this feature is also present on this ROM. 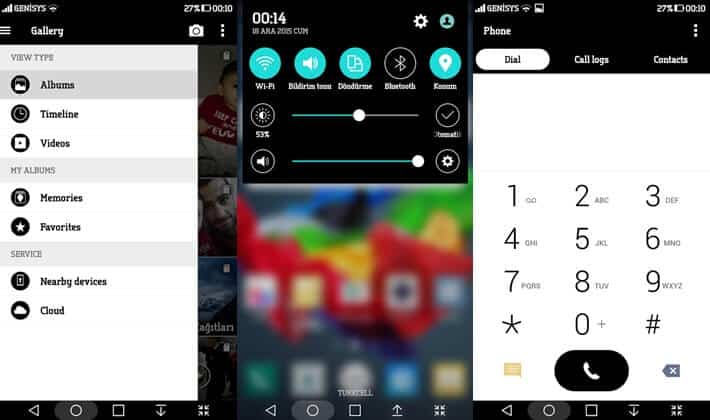 Apart from having weird spellings, this ROM does a lot of things right. For example, is based on Android 6.0 Marshmallow so you’ll be getting stellar performance on your LG G4 smartphone. It is stock-based ROM and if you prefer the stock Android feel over the lavishness of LG skins, you’ll feel right at home with this one.

As it’s a relatively new ROM, you’ll be getting a lot of LG G5 features on it as well. From the LG G5 icon pack to the tab bar style and from the on-off button orientation to smart notice, you’ll get a lot of features ported over to the older LG G4. A good feature that will surely come in handy is the LG G5 backup system, as the name implies, it allows you to back up your smartphone easily. You also get LG V-10 file manager on top of all the other features. 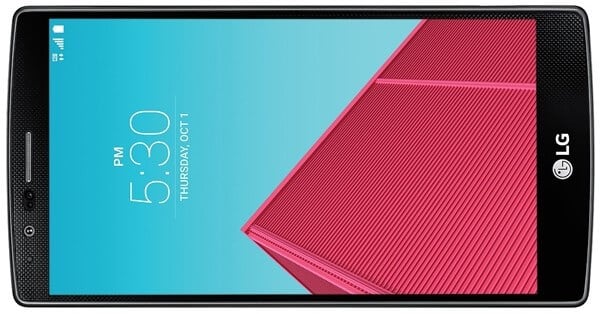 This is a full stock ROM for LG G4. This means you will get a pure Android experience on your smartphone without having to get a Nexus device. The LG Android skin is good but it sometimes feels odd, especially the dedicated apps LG has made are kind of awkward to use, especially if you are coming from stock Android. The SuperSu is injected in the kernel itself.

It’s an extremely reliable ROM and is well praised by the users on the XDA-Development forum. This is a clear repacked stock and a repackaged kernel so you get root access on the latest Marshmallow firmware.

LG is yet to gain a lot of traction in the Android smartphone world, despite making some of the best smartphones available. This is exactly the condition of HTC in terms of custom ROM development. Samsung, Sony, and even Huawei has gained a lot of market share and usually the larger the install base, the larger will be the development done on the product. These 4 custom Roms for LG G4 will keep you busy for a long while, though.

If you have any questions or queries about these ROMs, feel free to contact us in the comments below. While I don’t have access to the LG G4 smartphone, I will try to answer any questions you may have. 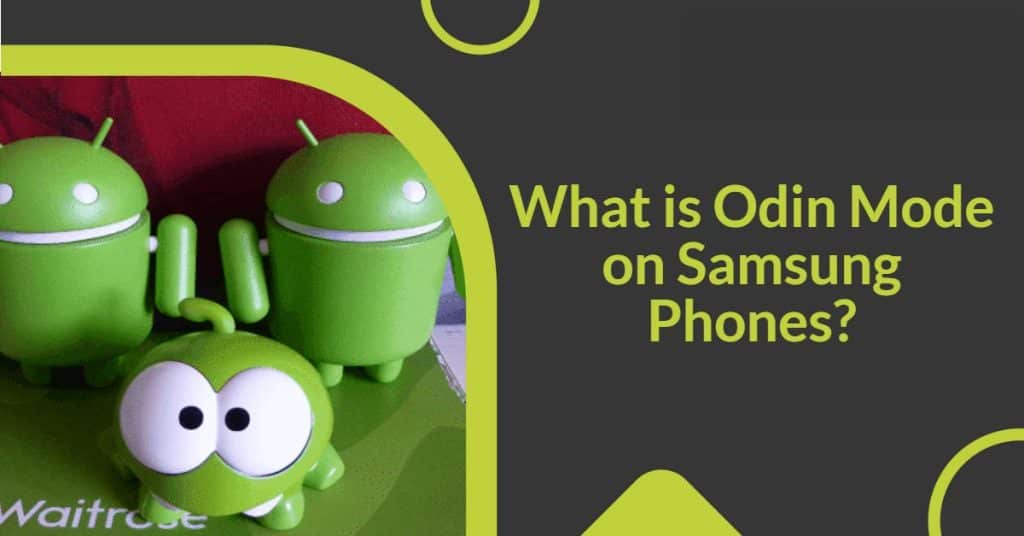 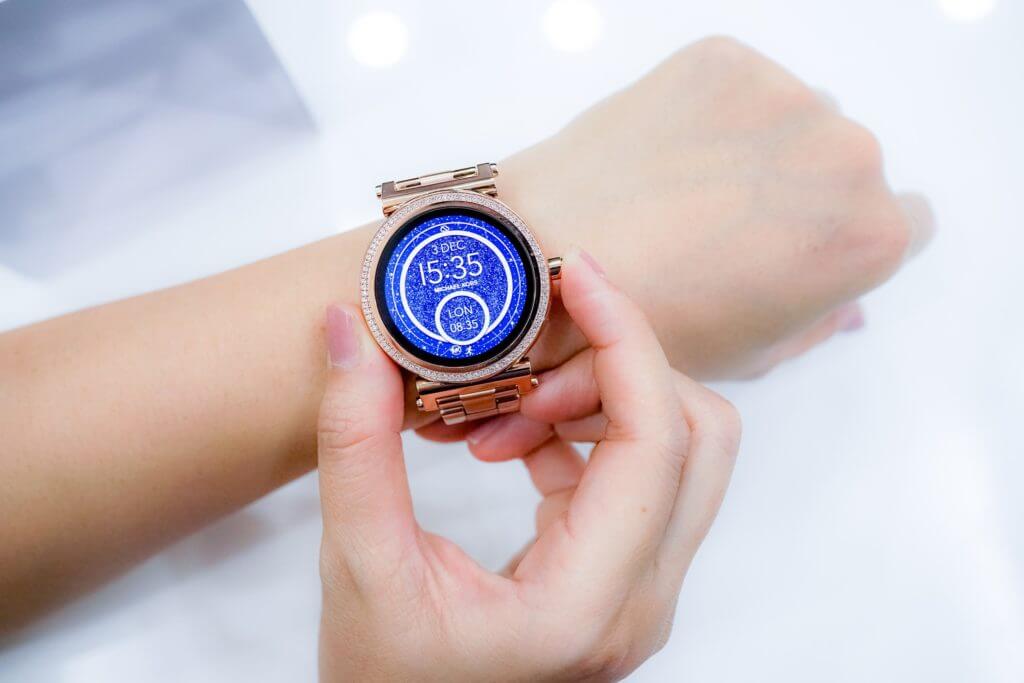 Let’s get on thing out of the way, any Smartwatch can be the best Android watch for women. This is 2018, everyone can wear anything… 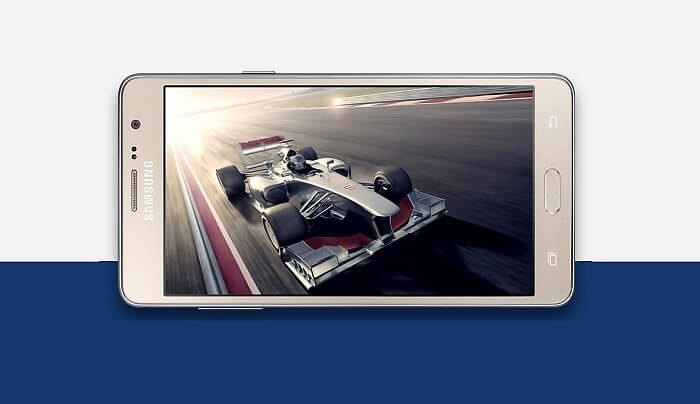 The Samsung Galaxy On5 is now around 2 years old and that’s a long time for a smartphone to be in the market. If you… 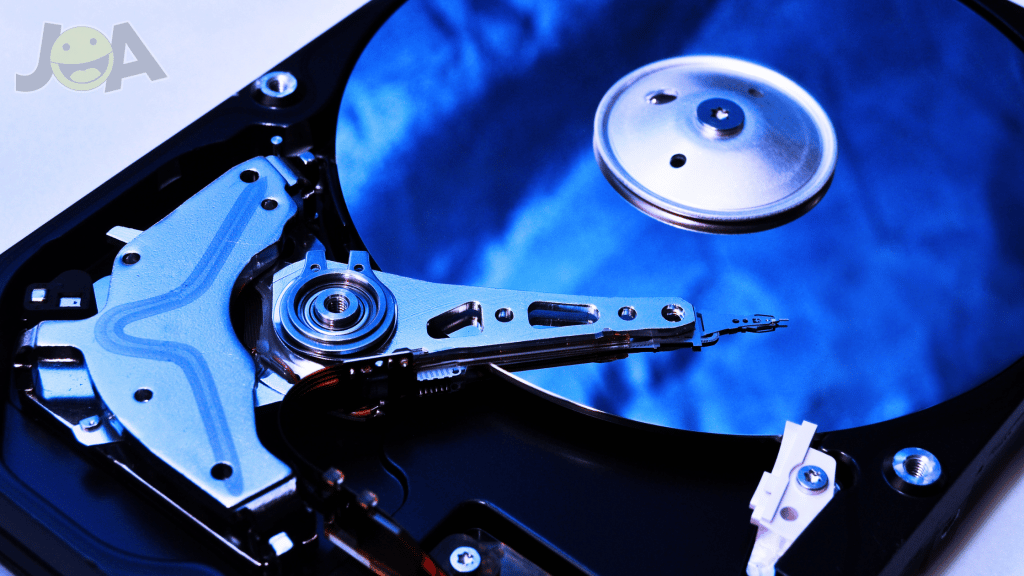 Are you having a problem with full storage in your device, and wondering where to store it? Do you also face keeping your memories on…