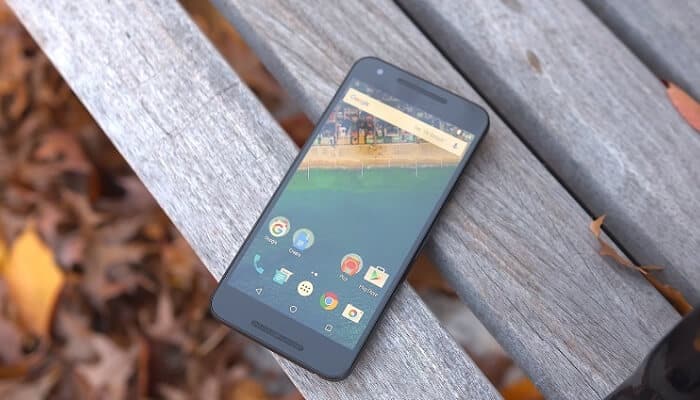 The Nexus 5X is a remarkable smartphone, especially when you consider the price. Because the smartphone runs on stock Android, it has a clear edge over the competition when it comes to your Android experience. A lot of Android enthusiasts prefer the stock Android feel of a Nexus device, and the LG Nexus 5X provides exactly that.

Therefore, selecting the best custom ROM for Nexus 5X was challenging for me. This is because usually people install a custom ROM to get an experience closer to stock Android, not the other way around. Because the smartphone already is running the latest version of the Android OS, it’s hard to find a ROM that amplifies the utility of the mobile OS.

One of the biggest benefits of having a Nexus device is the almost immediate software updates. Google sends the latest version of their mobile OS to the Nexus devices first and foremost, so if you’re a fan of trying out new features, a Nexus device will likely be your best choice.

So why install a custom ROM on Nexus 5X?

For one, it is very easy to do so and even if you don’t like it, you can easily go back.

Secondly, stock Android is good and all, but what if you crave something different?

You can install one of the best custom ROM for Nexus 5X and enjoy new features. 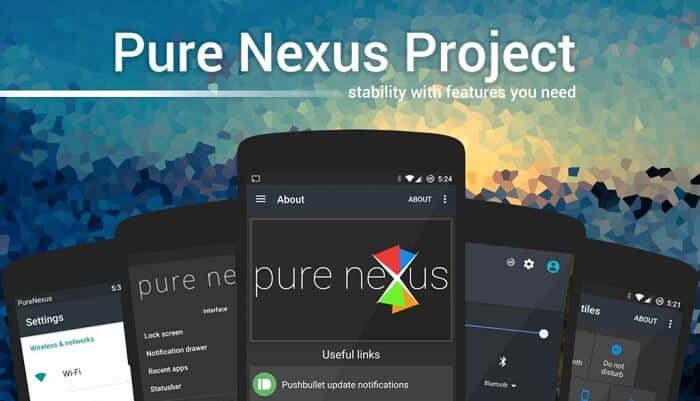 If you want a much more stable Android experience with additional features that don’t stray too away from the Android purity, this ROM made just for you. The developers have explicitly explained that they aim to keep the Google’s vision in line and will not go down a different path. This is a stable ROM with true and tested features as well as minimal bugs, so you can be sure that you’ll be having a wholesome experience with this ROM.

The ROM is also pre-rooted with SuperSU and comes with a lot of different features. You will have folders and theme engine support, an advanced reboot menu, great rotation settings and already enabled developer settings. One overlooked, but a good feature is the ability to show the download speed in the notification bar.

There are a ton of options to customize the lock screen such as changing the shortcuts, weather and even the clock font. Overall, I would say that this is the best ROM for Nexus 5X at the moment in terms of stability and features. 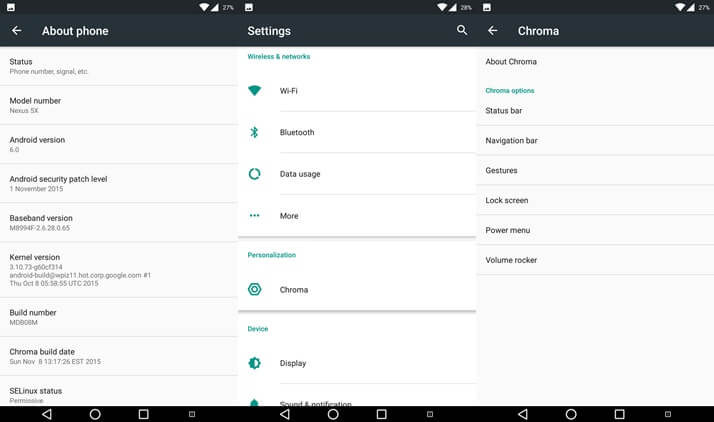 The Chroma ROM is a fairly lightweight AOSP ROM that focuses on the battery life, as well as performance. Just like the Pure Nexus Project, this ROM also aims to stay close to Google’s stock Android look and feel but also adds an essential feature to the already great operating system. The developers are also keen on providing the up-to-date security patches for the ROM, making it one of the most secure ROMs available.

Apart from all the usual features, this ROM tends to provide great customization options. You’ll be able to change the status bar in any way you like as well as the navigation bar. From lock screen customization to power menu changes, all are available on this ROM. You can even change how the volume buttons react when you press them.

For example, with this ROM, you can wake the device by using the volume keys when the screen is off. This feature will come in handy in the future when you have already worn out the fingerprint sensor and the power button. 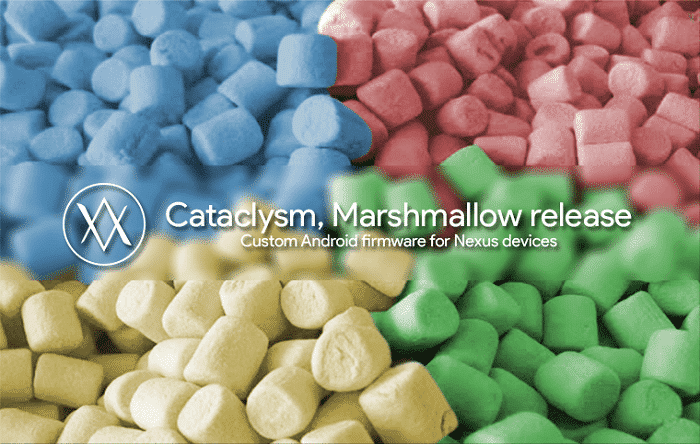 The developer of this Nexus 5X ROM has put in a lot of work making it. Everything has been written from scratch and even the most common features have been improved upon and perfected. The developer claims that this ROM is completely bug-free and will be installed easily.

Quality and stability were the main concerns while developing this ROM; from what I’ve seen, this seems to be true. It is 100% Google experience, but with added features that enhance it further.

There are a lot of different Marshmallow features also baked into this ROM that include battery announcements, fingerprint authorization vibrations, charging LED colors, custom quick settings, and quick torch. There are a lot of other features added that allow you to customize how the ROM acts and feels in day-to-day usage.

Just as the name implies, this ROM brings extra features to an already robust stock Android experience. The main aim of this ROM is to increase the battery life of the Nexus 5X without sacrificing the performance too much. The LG Nexus 5X already comes with a pretty solid battery life and will easily last you a day of usage. If you want to squeeze out extra timings, you can easily install this ROM on your smartphone.

The ROM was created on a 100% stock image so you can use it while traveling without the worry of it failing. The ROM promises reduced running services as well as improved RAM usage. It is also hundred percent clean system aligned and comes at system less root.

The developer claims that this ROM is super fast and stable for daily usage and you can trust it for day-to-day tasks. Another good feature of this app is that it disables ads on browsers as well as apps. 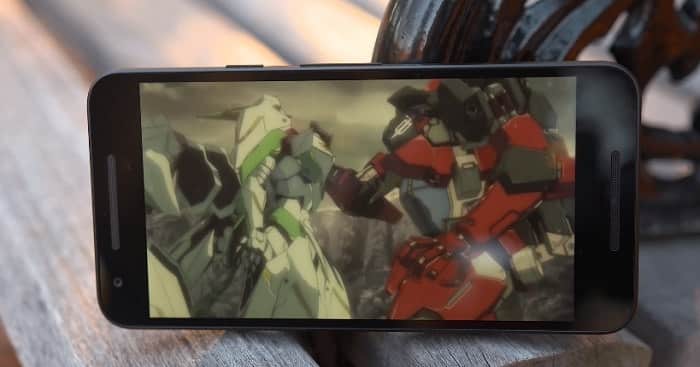 We can already see a pattern with the ROMs available for the Google Nexus 5X, they are all inclined towards the stock image. This one is no different; it is a ROM that focuses on a clean and lean version of the latest stock Android builds. The ROM is always sourced from stock image as well as a stock kernel, but with the added benefit of trimmed out Google apps and useless bloat.

There are a lot of different apps already preinstalled on the Google Nexus 5X, some of them are quite useful while the others are not so. Therefore, if you’re the kind of person who just wants stable OS on their smartphone, this ROM is made for you.

Don’t get me wrong, I like Google apps, but some of them are completely useless to me and I will probably never use them. So, if I were to install a custom ROM on a pure Android device, I would take it a step further and also remove any unwanted Google apps from it as well.

This ROM removes around 20 to 30 different apps from the stock Android experience so that you can get complete freedom over your default apps.

These were a few good custom ROMs for Nexus 5X, I hope that you will have fun installing them on your great device. If you want to protect your smartphone from scratches and scuffs, you can also check out the best cases and covers for Nexus 5X.

If you have any kind of questions or queries about these ROMs, feel free to ask them in the comments below and we will be sure to get back to you. 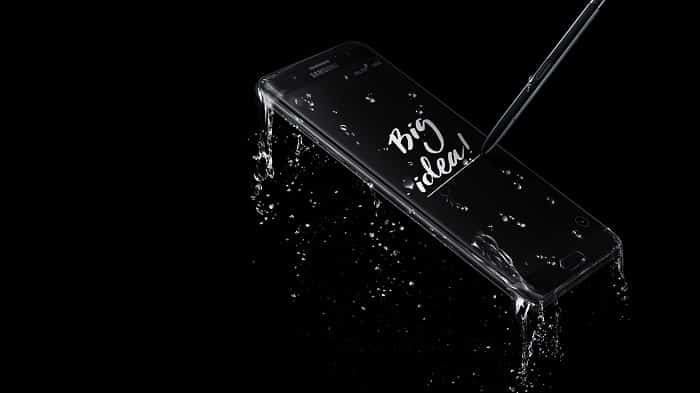 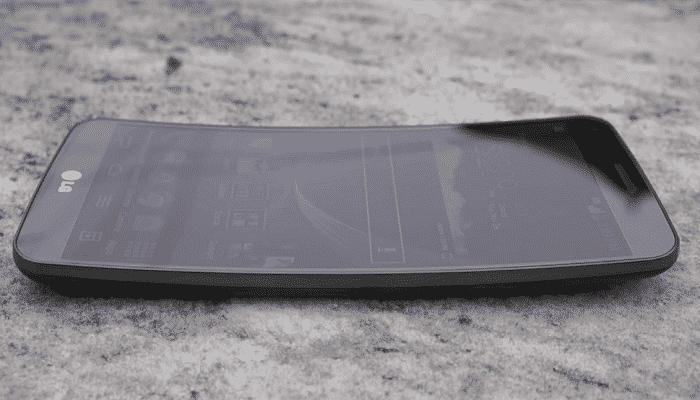 The LG G Flex was a unique smartphone, and we all know that the first run of any product is bound to have some problems…. 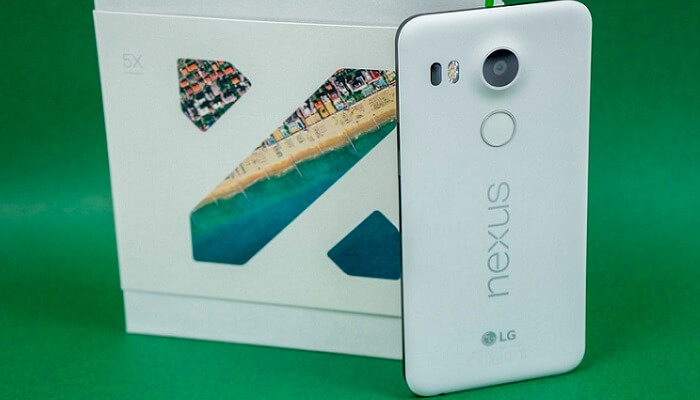 When I think of Motorola Android phones I typically think back to my first generation RAZR, which was the first phone I ever received from my…