Are you tired of your HTC One’s user interface and looking for something fresh? Do you want to improve the performance of your HTC One? If you answered yes, then installing one of the custom ROMs for HTC One might just be what you need. If you haven’t used a custom ROM before, then I’m sure you’ll be surprised at what most of these custom ROMs can offer. From battery and performance improvements to interface customizations, you’ll feel that you have a totally new phone after installing a custom ROM. If you’re looking for a new experience, then continue reading to find out about the best custom ROMs available for the HTC One. I’ve created a list of what I believe are the ten best custom ROMs that you can download right now.

From battery and performance improvements to interface customizations, you’ll feel that you have a totally new phone after installing a custom ROM. If you’re looking for a new experience, then continue reading to find out about the best custom ROMs available for the HTC One. I’ve created a list of what I believe are the ten best custom ROMs that you can download right now.

Why Install A Custom ROM On Your HTC One?

If you’re have doubts on whether you should install a custom ROM, then consider these factors.

There are a few things to remember before you install a custom ROM: 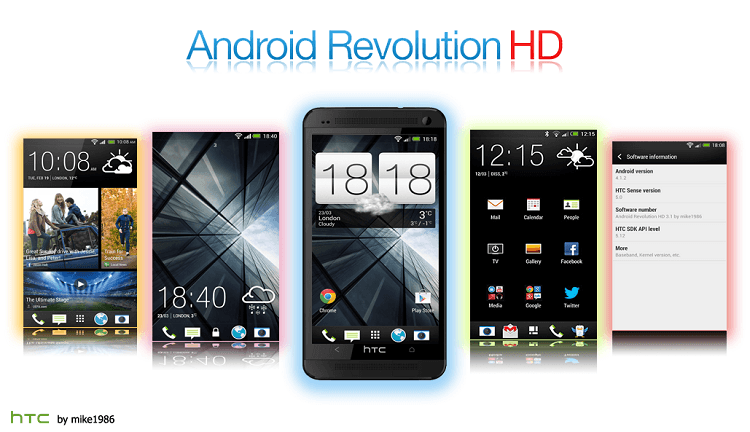 One of my favorite ROMs for the HTC One is Android Revolution HD. This particular ROM is quite popular across several Android devices, including the Samsung Galaxy S3. The best thing about this ROM is that you don’t lose any of your phone’s existing features as the ROM focuses on keeping the interface close to stock.

Aside from that, the ROM is much faster, smoother and is stable. If you don’t want a totally different interface, but also want performance improvements, then Android Revolution HD is definitely the best option. 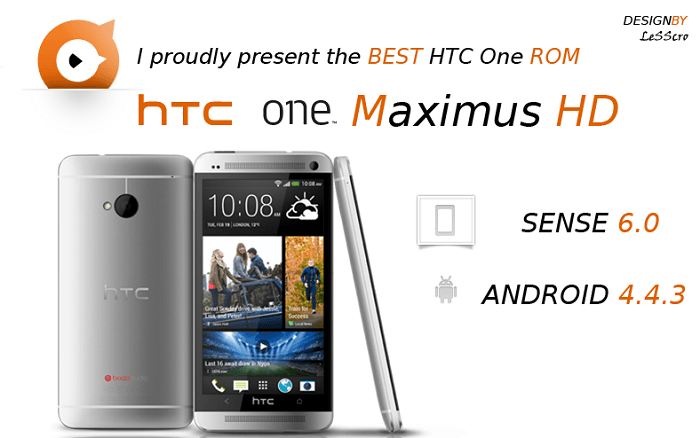 The Maximus HD ROM is based on Android 4.4.3 and features Sense 6.0. This ROM focuses mostly on giving out an improved performance with its various performance tweaks. The ROM is stable, speedy and features a great battery life. Aside from that, you’ll also find improvements in other areas, including audio and camera. 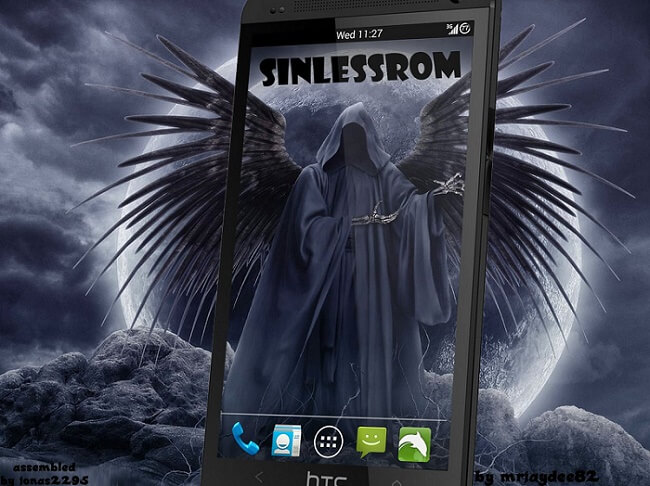 SinLessROM focuses on a clean, smooth and stable experience on the HTC One. If you’re a fan of the Nexus user interface, then you’ll love this ROM. The ROM features elements from the Android Open Source Project for a simple yet interesting Android experience. Based on Android 4.4.4, the ROM features performance tweaks and RAM optimization tweaks. 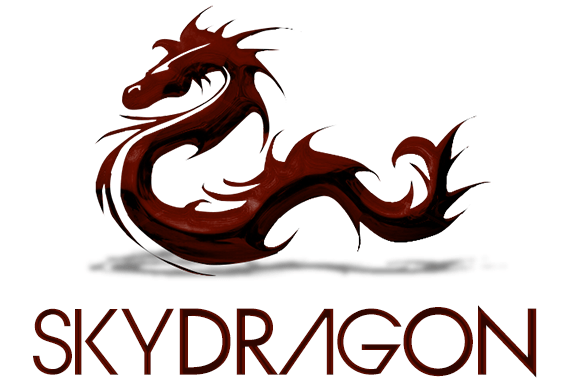 Developed by the SkyDragon team, this ROM features Sense 6.0 and is based on the Android 4.4.3 firmware. The ROM brings several customizations, including new font styles and color coded themes. Aside from that, the ROM also brings a new interface for the Gallery and Camera apps. There’s also a new interface for BlinkFeed offering a smoother experience. 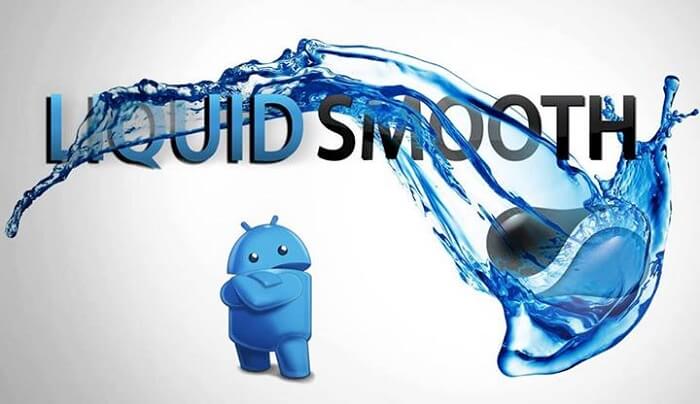 If you’re looking for a smooth ROM that brings several new features while being lightweight at the same time, then LiquidSmooth might just be the perfect ROM for you. 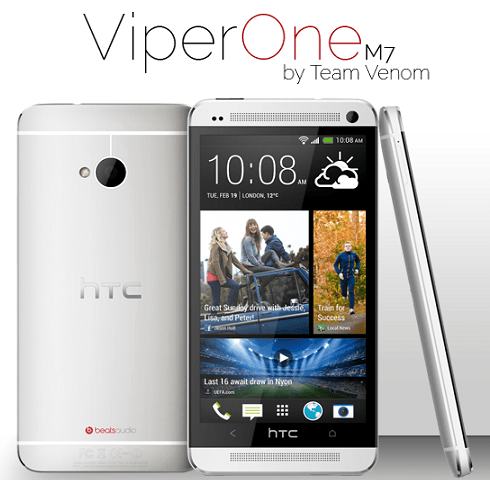 Developed by Team Venom, the ViperOne ROM is based on the Android 4.4.3 firmware and brings several new features on the HTC One, including extended quick settings, Venom download UI, Venom CPU manager, Venom theming and Venom tweaks.

The CandyKat ROM brings several new features and customizations on the HTC One. This might not be the smoothest and most lightweight ROM, however, it is certainly one of the most customizable ROMs for the HTC One. The ROM features a dark user interface, custom battery icons, battery LED customizations, lock screen rotation, CyanogenMod theme engine and Heads Up. 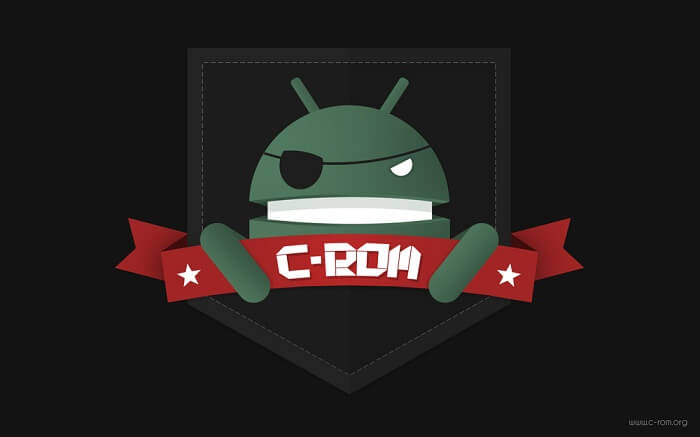 The C-ROM series is quite popular across various Android smartphones and the ROM brings several new features on the HTC One, including On the go mode, Ad blocker, Hover and floating windows. 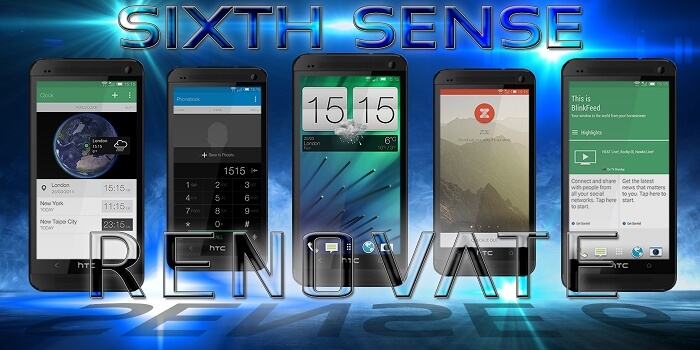 If you’re a fan of the new HTC One M8, then I’m sure you’ll love the Renovate Sixth Sense ROM. Based on Android 4.4.2, the ROM is based on the HTC One M8 firmware and features Sense 6.0. It brings several new features, including extended home screen menu, advanced power menu and tweaked system animations.

Custom ROMs are a great way to change the overall feel of your phone as they bring in several new features and customization options. Even if you love the stock HTC One user interface, you should still consider installing a custom ROM in order to improve your phone’s performance and battery life.

As the HTC One is a popular Android device, there are lots of custom ROMs available, but the custom ROMs for HTC One mentioned above should help you narrow down your search. Make sure that you install the ROM  that best fits your needs and feel free to shoot any questions below. 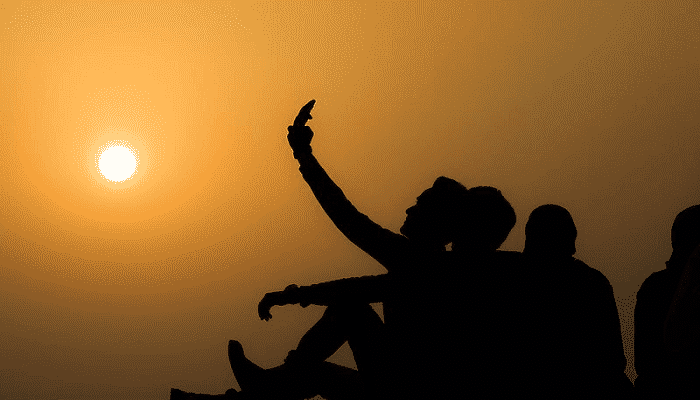 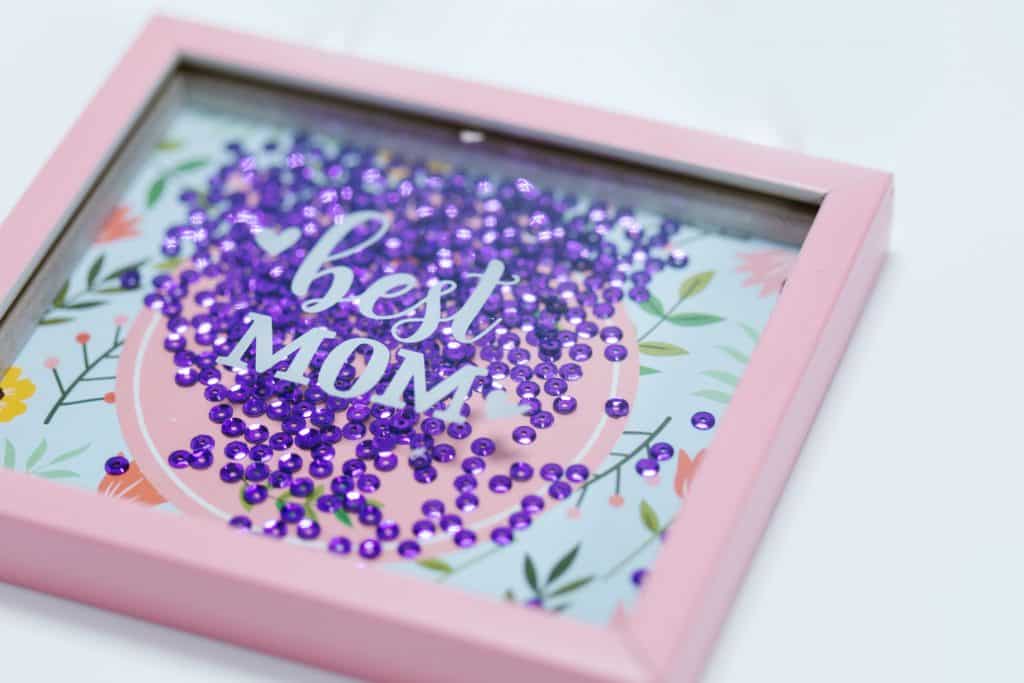 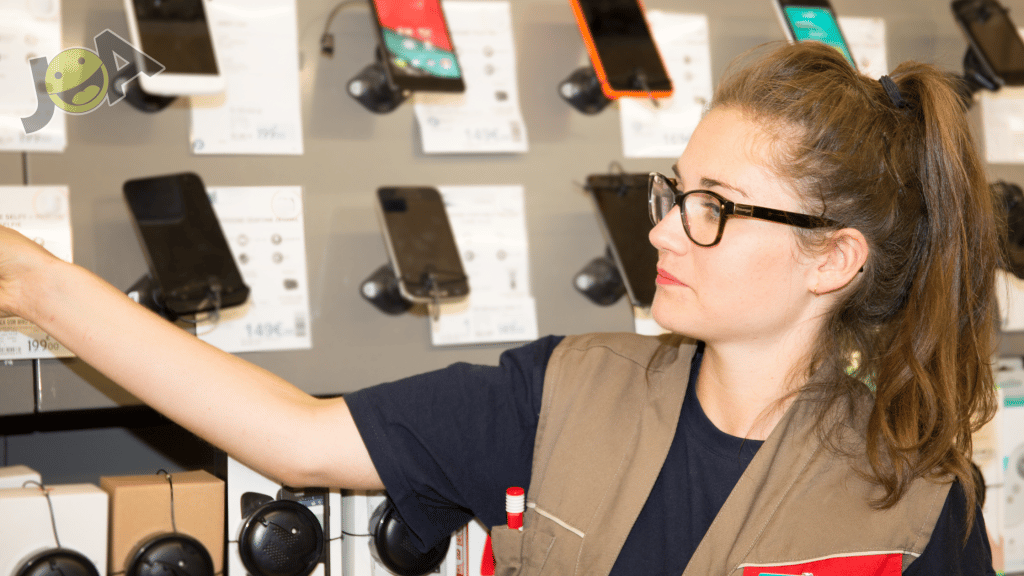 Do you have used phones just gathering dust or lying around in a corner? Do you want to find a better use for your old… 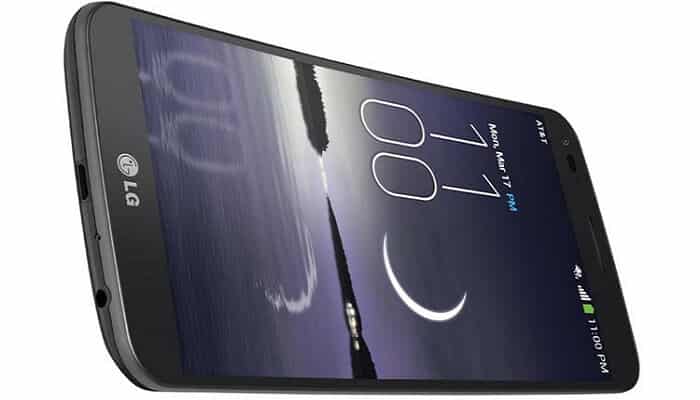 The LG G Flex is a unique smartphone and comes with a ton of features that can help you in day-to-day life. While LG tries… 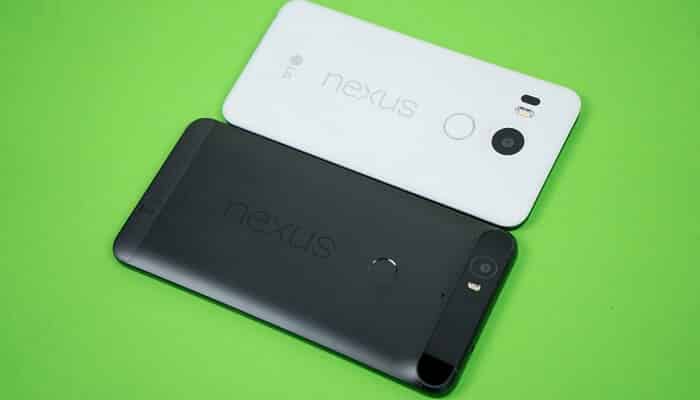