The Samsung Galaxy S2 was released several years back, but since the phone is quite old, you won’t find the latest software and hardware on it. That said, you can take your Galaxy S2’s experience to the next level by flashing a custom ROM.

After installing a ROM, not only will your Galaxy S2 become faster and more responsive, but you’ll also get loads of awesome features along with an improved user interface and design.

There are lots of custom ROMs for Samsung Galaxy S2 and if you’re new to installing custom ROMs, then you’ll probably get confused finding the perfect ROM.

I’ve made a list of what I think are the ten best custom ROMs available for the Samsung Galaxy S2. This list represents my personal view and some users might also prefer other ROMs that are not mentioned in this list.

Why Should You Flash A Custom ROM On Your Samsung Galaxy S2?

If you’re still not sure whether flashing a custom ROM on your Galaxy S2 is the right thing to do, then consider these factors before making your decision.

Tips Before Flashing A Custom ROM On Your Galaxy S2

Before going forward with the flashing process, you’ll need root access on your Galaxy S2. Also, make sure that you root your Galaxy S2 and flash ROMs at your own responsibility as this is unsafe and you’ll void your manufacturer’s warranty.

One of the coolest custom ROMs that is available for various Android smartphones is EHNDROIX V and it is based on the well-known CyanogenMod firmware. The best thing about this ROM is that almost everything has been highly customized including the tiniest details.

It features optimizations for a smooth experience and also provides a great battery life. EHNDROIX V brings lots of great features such as Theme engine, Nova launcher, Heads Up and improved icon quality. 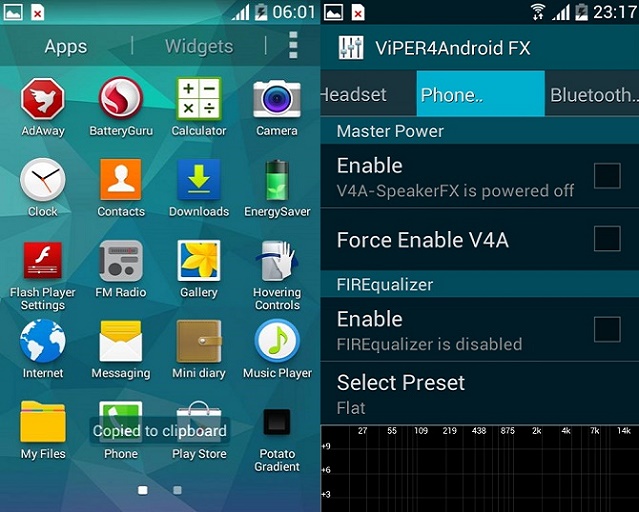 If you’re a fan of the latest Samsung Galaxy S5, then you should definitely try Fusion ROM as it brings the Galaxy S5 theme and several of the phone’s features such as lock screen, boot animation, S Voice, recents panel and multi window.

Another great ROM that you can flash on your Galaxy S2 is NeatROM and it brings various new features including Init.d tweaks, four-way reboot, S4 calculator, Multi window enabled for all apps, S5 wallpapers, NeatROM Control and TouchWiz rotation toggle.

CyanFox is one of the most lightweight custom ROMs available for the Galaxy S2 and it aims at improving performance and giving users reliability.

Based on CyanogenMod and the Android Open Source Project, CyanFox brings several cool features such as Quiet hours and new sound settings. While the ROM is stable, there is a known front camera bug and you won’t be able to use front facing camera recording.

PAC-man ROM is quite popular across various Android devices as it brings the best features from several other firmwares. Therefore, if you’re looking for an All-in-One custom ROM, PAC-man ROM is probably the best option.

Another cool ROM for the Galaxy S2 is the SlimSaber ROM and it brings several new features such as SlimPie and custom quick settings tiles. One known bug in the ROM is that the music player sometimes stops when playing music from the SD card. 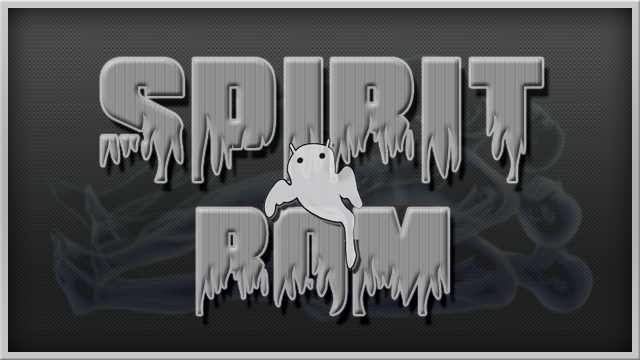 Spirit ROM is an awesome custom ROM for Samsung Galaxy S2 that brings various great features such as On the Go mode, Halo, CyanogenMod theme chooser and expanded desktop. 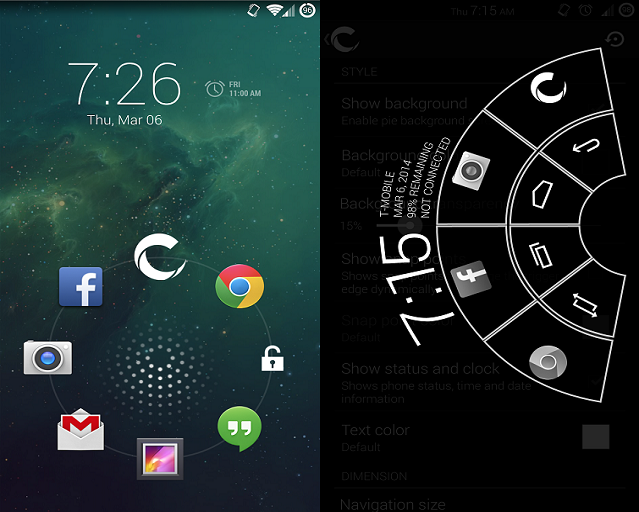 CarbonROM is based on the Android Open Source Project and focuses on giving users stability, speed and lots of cool features. It brings customizable battery and signal icons, Active display, Dark mode, Carbon fibers and color customization of the navigation bar. 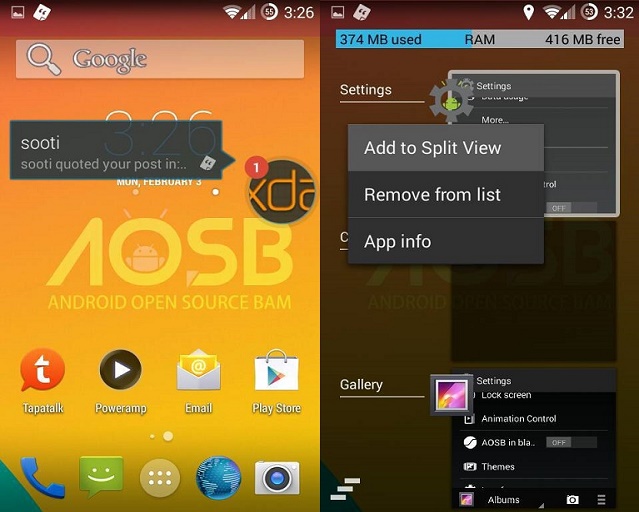 If you have been using the Android operating system for a while, then you probably already know about the CyanogenMod firmware. It is one of the best and most popular custom ROMs available for Android and various other ROMs use CyanogenMod as their base.

The ROM is known for its unique features such as CyanogenMod profiles, navigation bar customizations, DSP manager and CyanogenMod accounts. You might find minor bugs related to music playback and external SD card on the ROM.

Custom ROMs are a great way to make the most out of your Android smartphone or tablet and if you feel that the interface on your Samsung Galaxy S2 is outdated, then you should definitely try flashing a custom ROM.

Not only will you get a better UI, but you’ll also get cool apps and features along with performance and battery tweaks. After reading all the tips, make sure that you flash the ROM that fits your needs the most.

Feel free to shoot us any questions in the comments section below and let us know about your favorite custom ROMs for Samsung Galaxy S2. 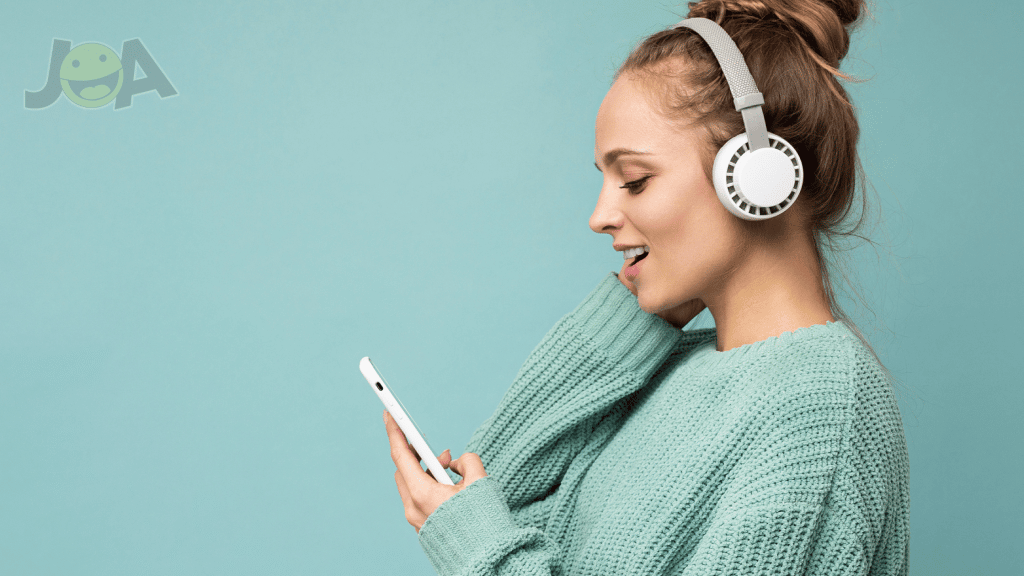 Our smartphones have become media hubs, and we consume a lot of content on them. Apart from a good quality screen, the next thing to… 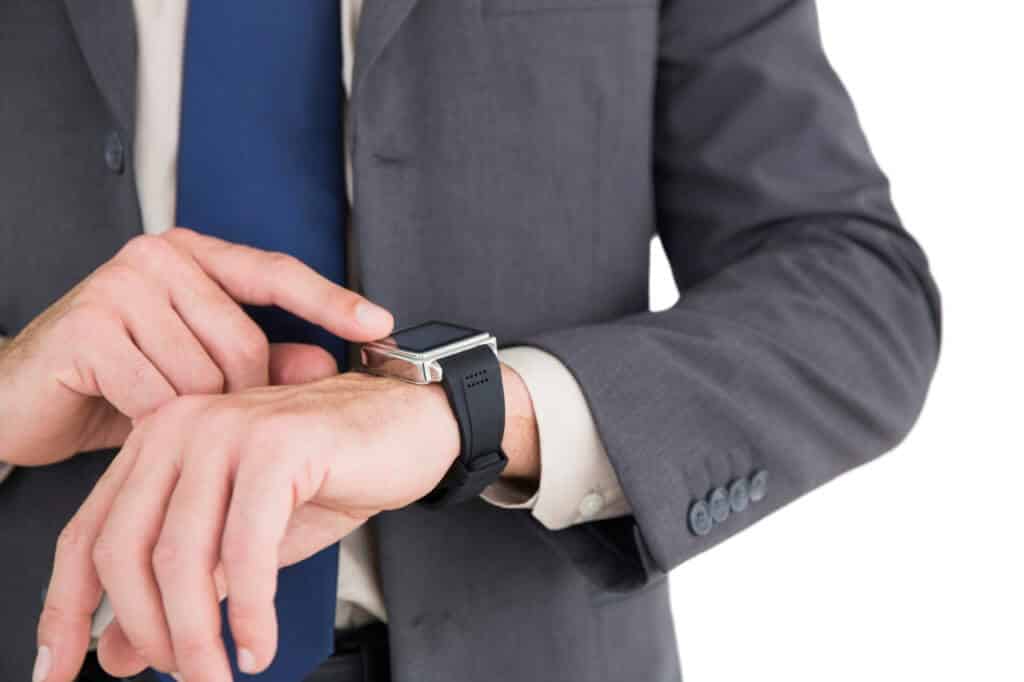 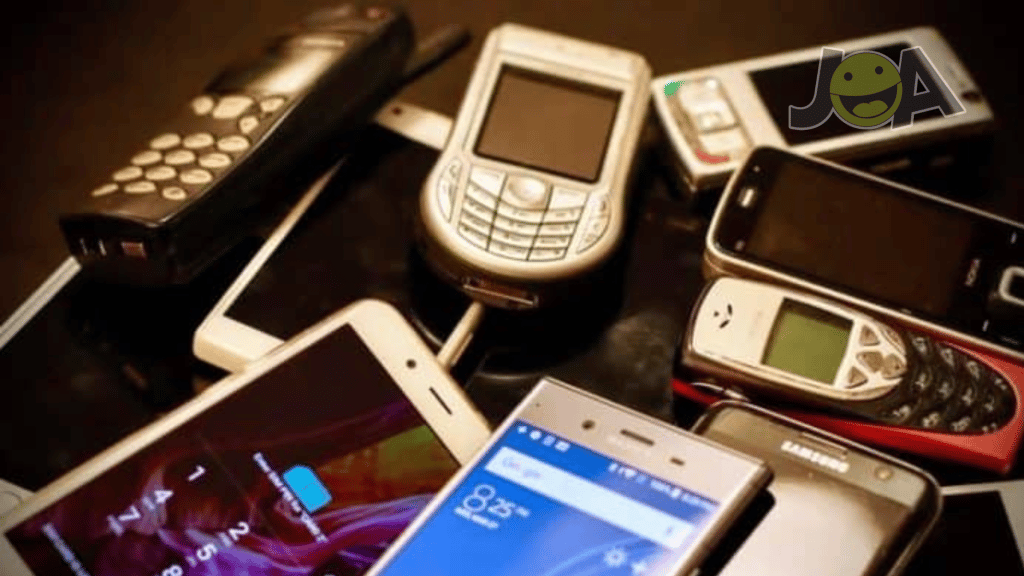 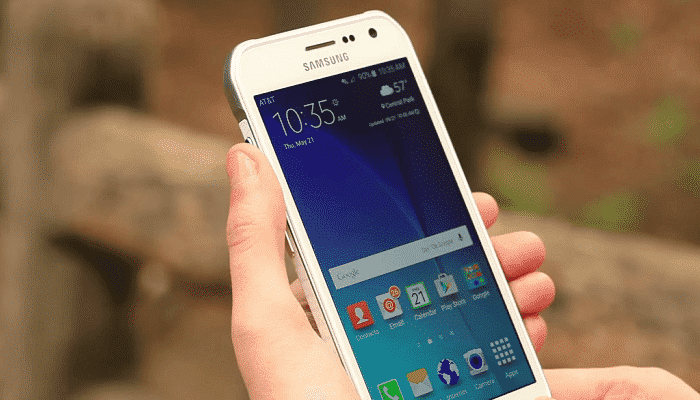 The Samsung Galaxy S6 Active focuses on being a phone just as active as its target audience. Samsung wants to make sure this is an…

Samsung has come up with five different Galaxy S smartphones, with the latest being the Galaxy S5. While all these phones were generally well received,… 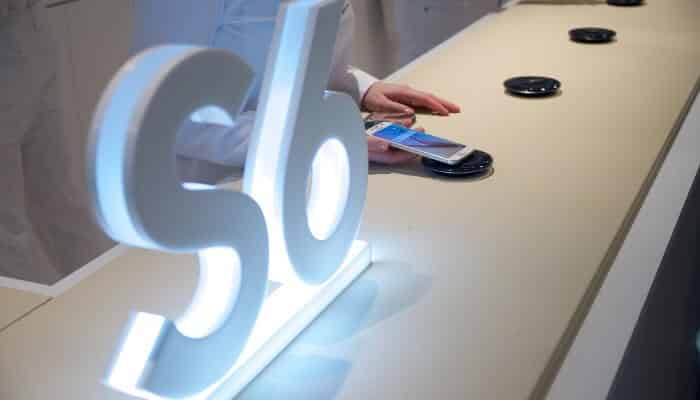 The Samsung Galaxy S6 is was meant to be the iPhone 6 killer before it’s release, and it’s a lot cheaper now following the release…