I’ve used the older Sony Xperia Z for almost a year and I can say that Sony’s user interface is almost perfect. The Xperia Z2 is one of Sony’s most popular Android devices and if you own a Sony Xperia Z2, you can make your phone a lot more awesome after installing a custom ROM.

I’ve installed custom ROMs on most of my Android devices and I can say that these custom ROMs don’t only improve your phone’s performance and battery life, but they also bring in several additional features and customizations. If you’re looking for custom ROMs for Sony Xperia Z2, then continue reading.

Why Install A Custom ROM On Your Xperia Z2?

Installing custom ROMs is risky and the process can be complicated for some of you. If you’re wondering whether installing a custom ROM is worth all the hassle, then consider the following factors.

There are a few things to do before adding a ROM: 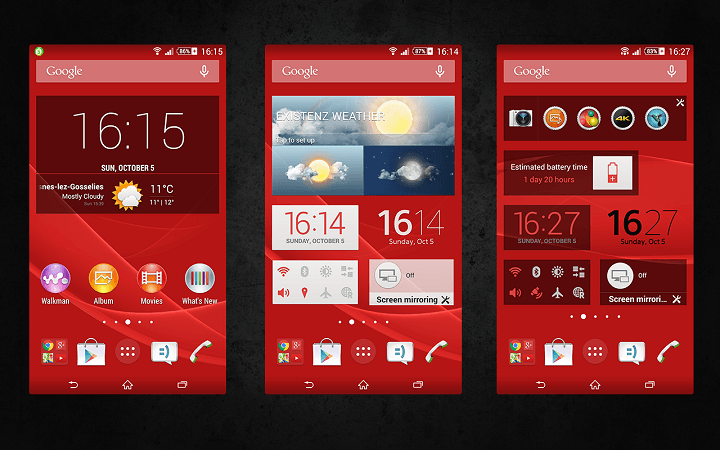 It brings several features from the Xperia Z3 and if you’re a fan of Sony’s latest flagship, then this ROM is the perfect option. Aside from that, the ROM also brings multiple sound mods, lock screen styles, boot animations and different keyboards. 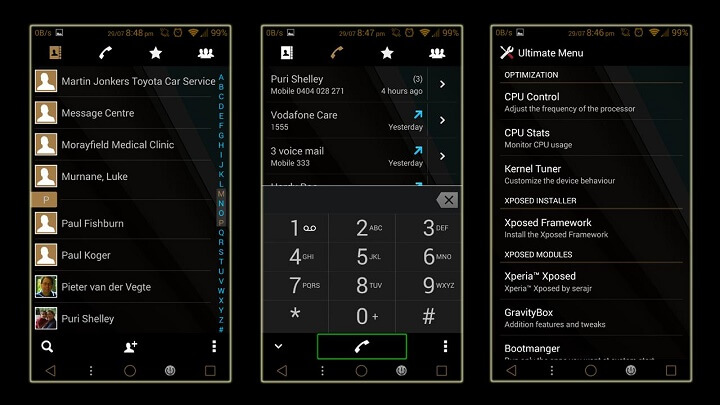 The Ultimate PureXZ2 ROM is also available in two different themes and you can select whether you want to install the ROM in black or in white through the aroma installer. 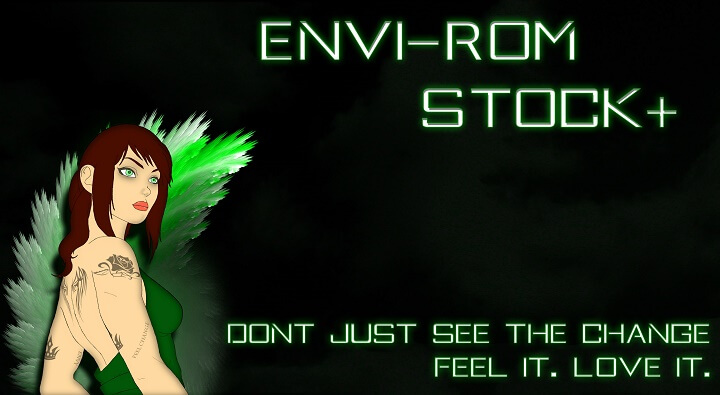 The Envi-ROM focuses on maintaining a stock user interface and improving various features on the stock ROM. Therefore, if you’re already a fan of your phone’s stock firmware and only want to improve the performance and features on your phone, then this ROM might be the perfect option.

Even though it looks like the default Xperia Z2 firmware, the developer believes that Envi-ROM is faster, smoother and safer than the stock ROM. 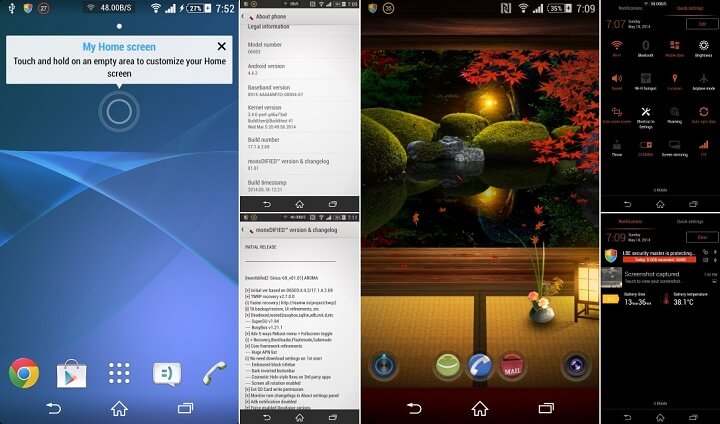 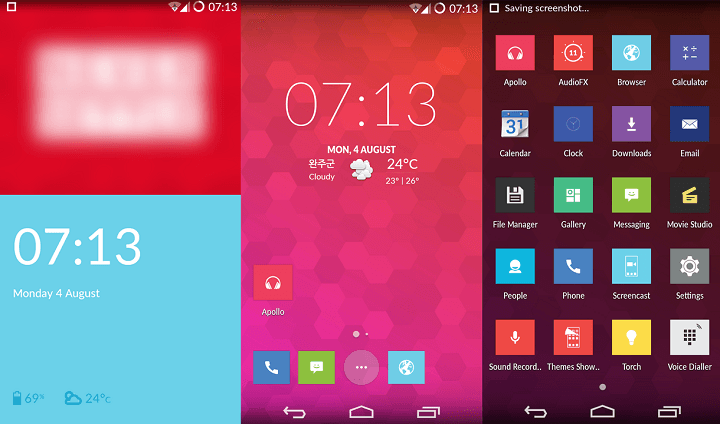 The XPERIA Z2+ Oneplus One ROM is another cool ROM available for the Sony Xperia Z2 and is based on the CyanogenMod nightly firmware. There are some users who are facing a deep sleep problem with this ROM, however, this is likely to be fixed very soon. 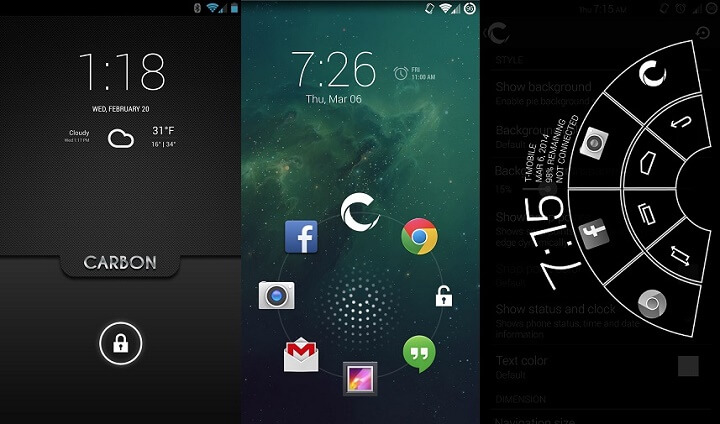 CarbonROM is developed by the Carbon Team, and the ROM is known for its speed, stability and unique features.

Based on the Android Open Source Project, the ROM receives frequent updates in order to provide users with the best possible experience. The ROM brings Carbon Fibers, navigation bar customization and expanded desktop. 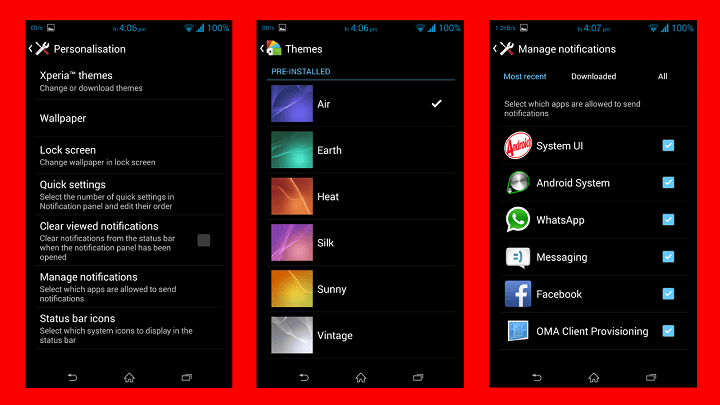 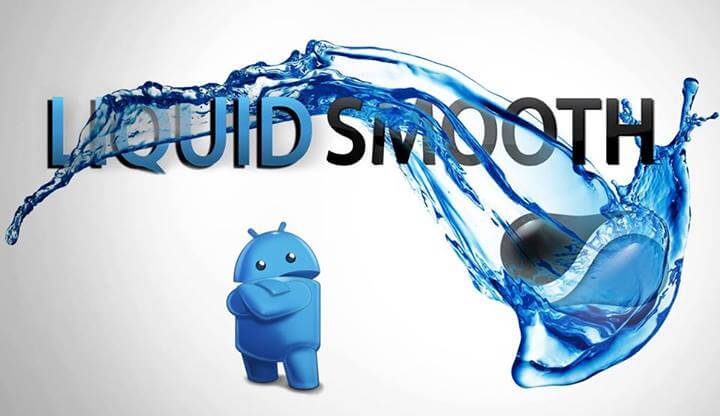 The LiquidSmooth ROM is another popular ROM that is available for various Android devices. The ROM is based on SlimROM and the Android Open Source Project and is one of the most lightweight ROMs available for the Xperia Z2. It focuses on providing smoothness, stability and speed. 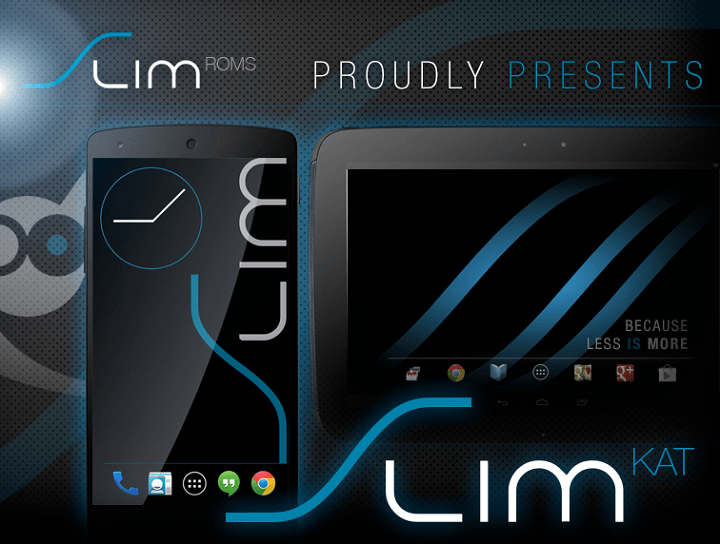 Slim ROM is another great custom ROM available for the Xperia Z2 and it is a custom Android operating system that focuses on providing a slimmed down version of Android while providing several additional features. The ROM features a slim dark theme for a classy and elegant look. 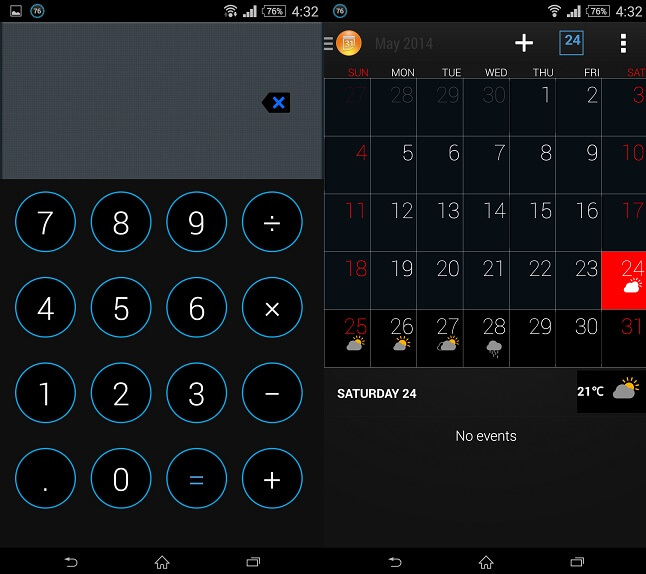 The Sony Xperia Z2 is currently one of my favorite Android smartphones and even though I’ve always been a fan of Sony’s user interface, you can get a much better experience by installing a custom ROM.

While installing custom ROMs is a risky process, you should be able to install your favorite ROM if you follow all the developer specific instructions properly.

Even if you just purchased your Xperia Z2, I highly recommend installing a custom ROM as you’ll be able to make the most out of your phone. If you have any questions about the best custom ROMs for Sony Xperia Z2, feel free to mention them in the comments section below. 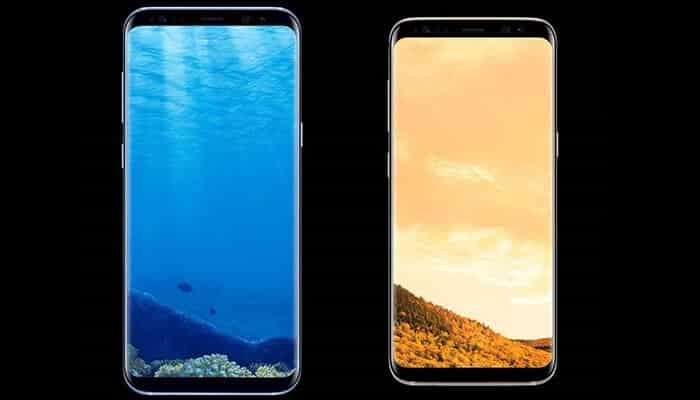 Samsung has recently released their flagship smartphone duo; the Samsung Galaxy S8 and the Galaxy S8 Plus. Just like the previous 2 years into the… 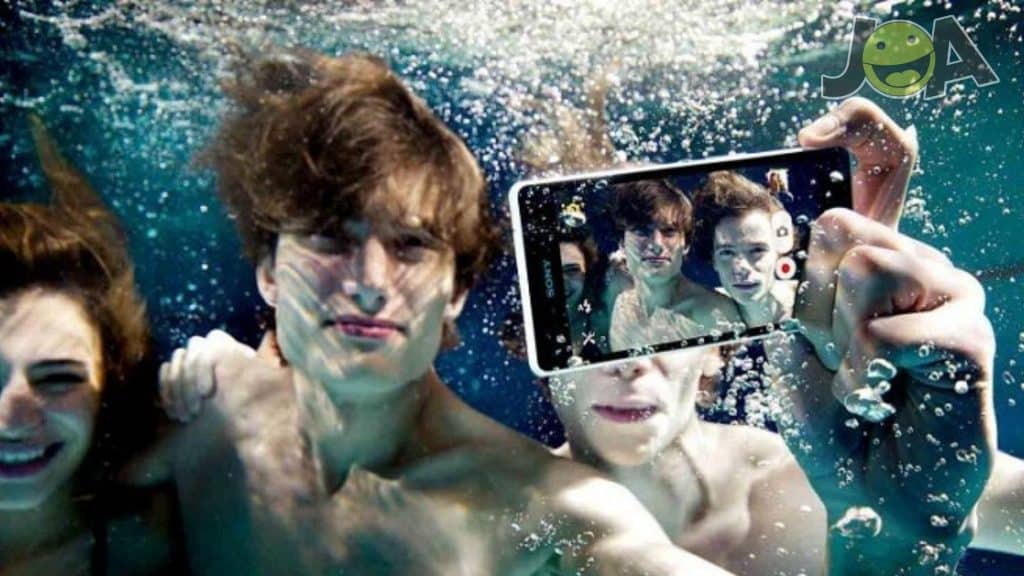 Water resistant android phones have become very popular, and for good reasons. Although it’s not a necessity, people still view being water resistant as something… 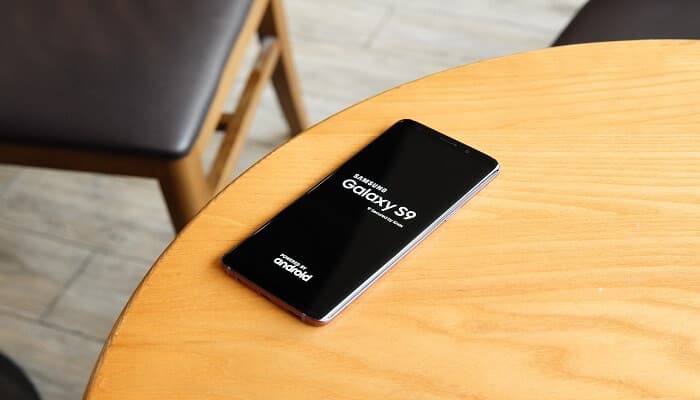 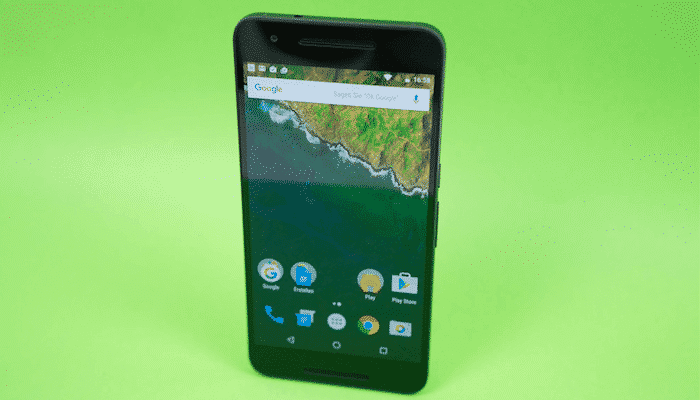 Rooting your 6P might not be a major step if you’re a technically proficient user, but if something goes wrong, it can be hard to…