There’s no doubt that Google aced the search engine game with its browser, Google Chrome.

The big news is…

Google has expanded its company and is now offering an Operating System.

An operating system is the one responsible for running your smartphones, laptops, or tablet. Some examples of an Operating System or OS are Windows, Mac, Android, and Linux.

“What is a Chromebook?”

A Chromebook is a laptop or netbook that runs in ChromeOS.

Given all that, let’s now discuss the reason why you’re here.

Must Read: Best Chromebooks for Every Budget & Need

But what makes the best deals on Chromebooks an ideal purchase for your next laptop?

The answer is simple!

It offers a secure, lightweight, affordable, and quality-performance laptop. When you are into Word process, emails, Internet, and entertainment; you cannot go wrong with purchasing a Chromebook.

And believe me when I say that  Chromebooks have innovated through the past years! Yay!!

The good news is…

They are now faster and better with sleek designs. However, the best deals on Chromebooks have also increased their price. There are Chromebooks at an affordable price. Make sure you choose the ones that are not entirely out of date and offers the features and specifications that you need.

What is an operating system?

An operating system is the one responsible for running your smartphones, laptops, or tablet. Some examples of an Operating System or OS are Windows, Mac, Android, and Linux.

What is the best cheap Chromebook?

The cheapest Chromebook available that you can buy is the Lenovo Chromebook C330, a 2-in-1 Convertible Laptop. Other than that, check out our list of Chromebooks under 200 or under 300.

Do Chromebooks get viruses?

Chromebooks are fundamentally secured and are not susceptible to any known viruses. The Chromebook uses a virtual sandbox, making its web pages and apps run on an individual page. Thus, other components of the Chromebook will not be compromised by an infected page. It means you do not need to download an antivirus.

Why are Chromebooks so cheap? 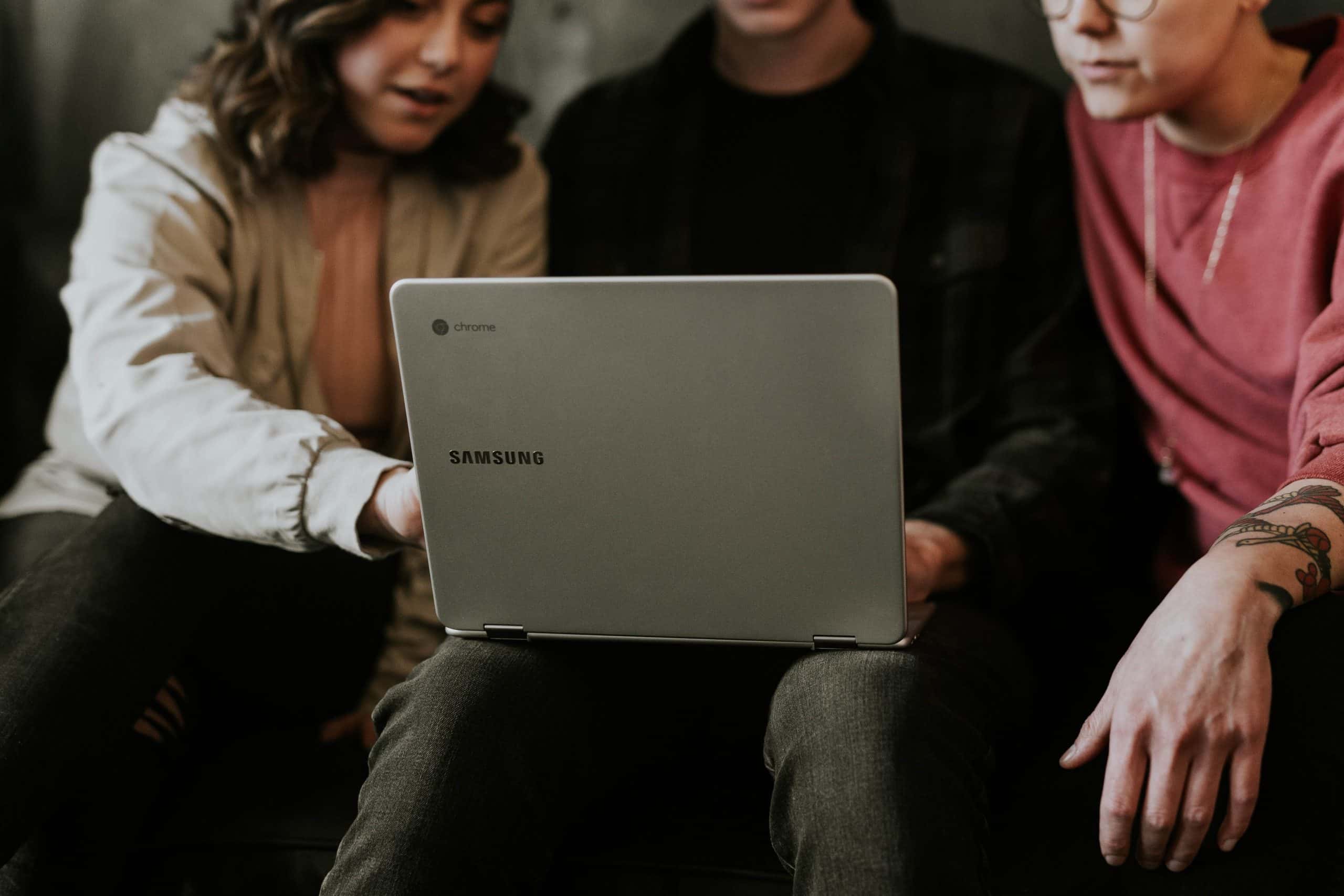 We are all striving for finding the best deals on Chromebooks to have the best experience and to deliver our best performance in our works. The prices and availability of the product may change over time. Make sure to purchase the one that suits you most! Looking for Chromebooks at an affordable price? No worries! We have curated pages for Chromebooks under $200 and $300.

We hope that the article helped you in looking for the best deals on Chromebooks this 2019. If you find it helpful, share it with your colleagues and friends. They might be looking for Chromebook recommendations too. For suggestions, you can leave your opinion in the comment section below.