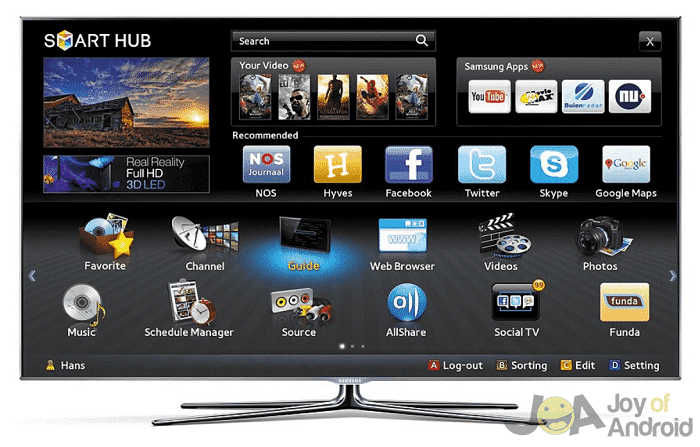 When we hear the words, “Digital Living Network”, our first instinct might be to get intimidated. However, DLNA is actually quite a fun thing to have in our lives, since the best DLNA streaming apps for Android and DLNA devices for Android allow us to connect and stream data among them.

For instance, if you have an Android smartphone and a TV, both DLNA-certified, you can view a phone video on the large TV screen.

DLNA is not at all a new concept, but it’s a form of technology that’s probably here to stay for a long time. Some brands like Sony have even tried to do away with it, but DLNA’s popularity won the day!

There are certain apps you may need in order to make the most of your DLNA devices.

Don’t know what these are? That’s what Joy of Android is here for. We’ll hook you up with some of the best ones below.

This app is all about the soundtracks! If your audio file format is more or less common, this is the app you need to play them all on Google Home and other DLNA-supporting devices. No worries about converting when you want to listen to soundtracks in WAV, FLAC, AAC, and MP3 formats!

This app also allows you to shuffle the sounds according to the different tracks, albums, or respective artists. If you’re a podcast junkie, this is definitely one app that you simply need to have on your phone.

So if you’re just looking to play some audio while getting your tasks done or simply relaxing, this is the app to download. This could also be just a way to get started if you’re new to the world of DLNA.

With MediaMonkey, you get a lot of features in addition to regular DLNA. In fact, you can stream and sync all kinds of media formats across your devices. You’ll be able to accomplish this with a wide variety of connections, including Wi-Fi, DLNA, Bluetooth, UPnP, etc.

The best part of this app just might be the user-friendly, no-nonsense interface. It’s neat and simple, but also contains a wide variety of management tools for your media. This will keep all your media organized and allows you to manage your playlists, edit multiple kinds of files, and deal with your numerous bookmarks.

You’ll never be scrabbling around for a certain file when you have MediaMonkey!

If you want unlimited usage with DLNA, you may have to pay a little extra. However, it’s probably worth a little additional cash in order to get one of the most versatile and far-reaching DLNA apps.

Again, this is by far one of the most popular choices for DLNA users all over the world. It’s absolutely free, but its performance leaves very little desire.

BubbleUPnP/DLNA allows its users to stream content straight from one device to another, provided both are compatible with DLNA. You can work with DLNA TVs, Chromecast, gaming consoles, Android phones, and just about any other kind of DLNA device. The connections are smooth and hassle-free, as the reviews would tell you.

Streaming media with BubbleUPnP is not just plain streaming. It’s also equipped with a plethora of features such as shuffle modes, a sleep timer, scrobbling, playback queues, and customizable playlists. You’re the one in charge with this app; especially since it lets you use your Android as a remote control while viewing images on a huge screen!

Compatibility is a huge issue when it comes to using DLNA devices. There are new brands coming out every day, and they might not all connect with each other that easily.

If this is the main issue you have with using DLNA, the AllCast app is a must-try! It provides media streaming to a huge variety of devices, including Amazon Fire TV, Xbox One, Xbox 360, Apple TV, PS4, and many, many more!

One excellent feature of AllCast is that it allows streaming directly from Dropbox. This means you can make use of a huge storage as well as viewing the stored files on a large screen. There is no need to directly download the content as long as it’s in Dropbox. At this point in time, we can’t really imagine a more convenient feature!

This app gives you a simply amazing interface. It’s easy to use and really makes you feel like a part of the future! By downloading and making use of this application, you can start streaming digital media from your Android straight to your Smart TV.

The best part? There are no cables involved! No fiddling or figuring out what goes where. A simple wireless connection and you’re good to go.

Plus, you can control the media played on the Smart TV through your Android phone, just like with a regular remote control. You can pause, play the next track, and perform a variety of other controls simply through gesturing with your hands.

It allows you to control the play such as pause, next, and so on using your hand gestures.

It’s Time to Try It Out

The era of hard drives and cables may not be over yet, but we’re fast approaching that time. Wireless is the way to go, especially if you already have an Android phone. Don’t be afraid of the long name DLNA stands for, but look at all the amazing options it has in store for us!

These apps will definitely help anyone manage their DLNA devices easily and effectively. Try them all out and see which one works best for you. There would be instructions with each choice, making it a breeze to set up your very own wireless viewing station.

Already downloaded one of these DLNA streaming apps? Share your experience on Facebook and let the world know about it! 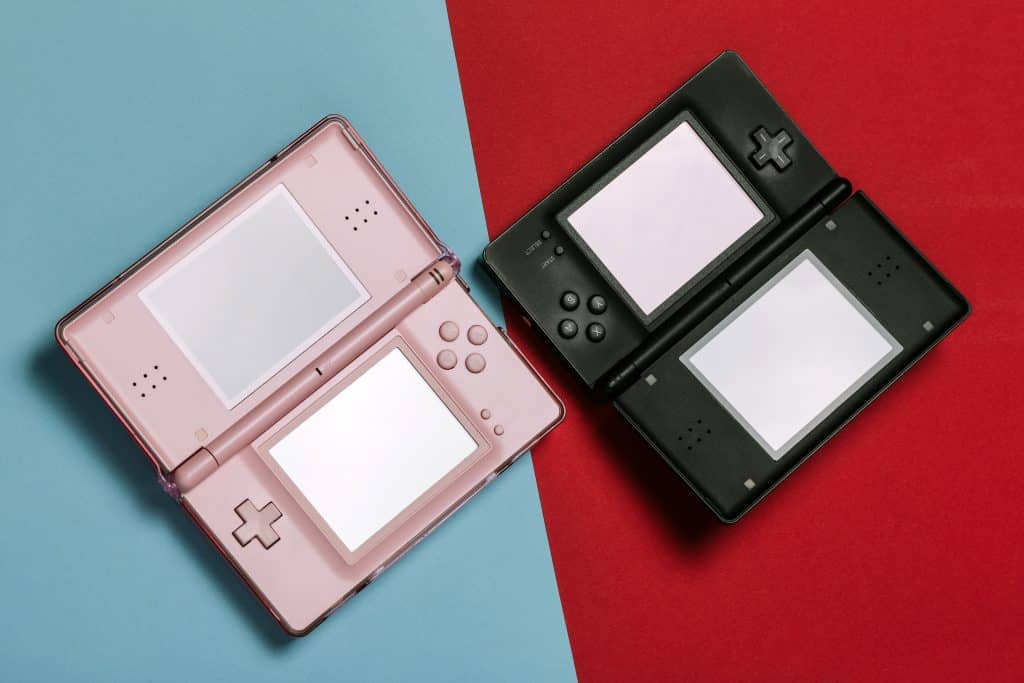 It’s no secret that Nintendo 3DS is one of the best-selling handheld consoles ever, and there are hundreds of great games for the platform. However… 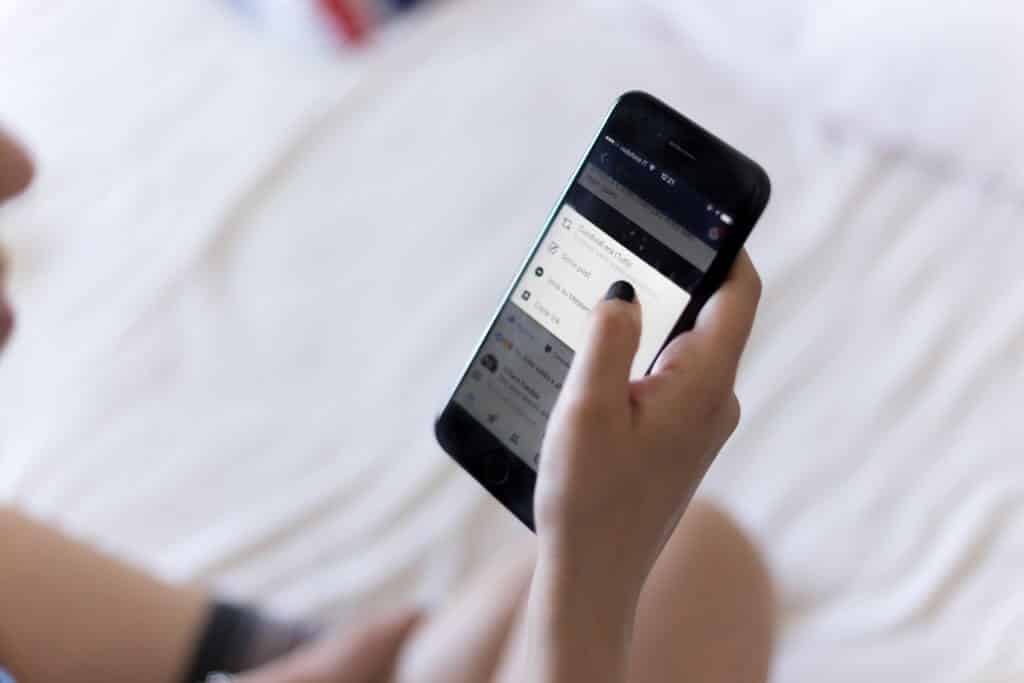 Will you agree with me when I say: No one likes to be spammed with promotional messages! Texts go like this: Today, you received a… 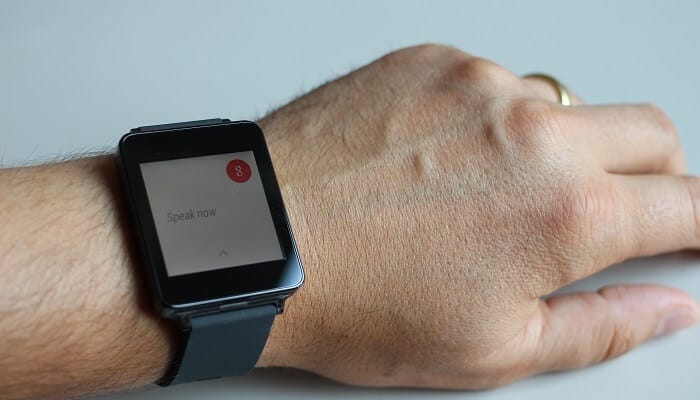 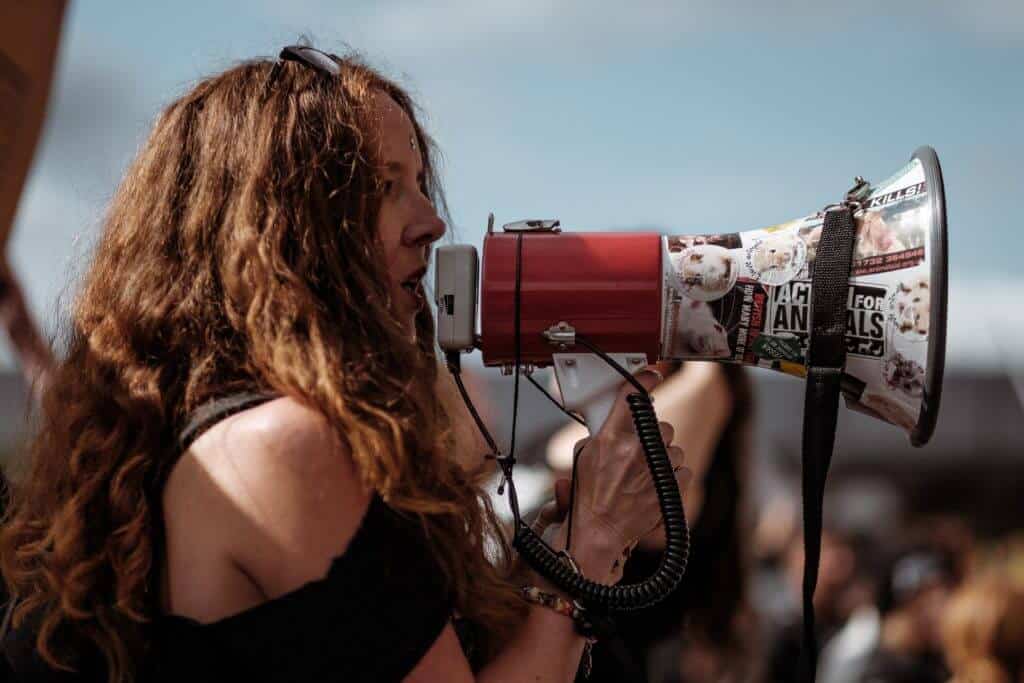 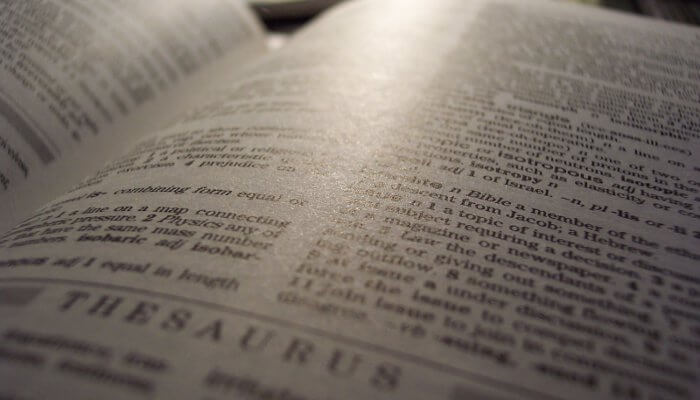 As they say, a thesaurus is a writer’s best friend. We need to refer to a thesaurus on a constant basis, so, it’s no wonder… 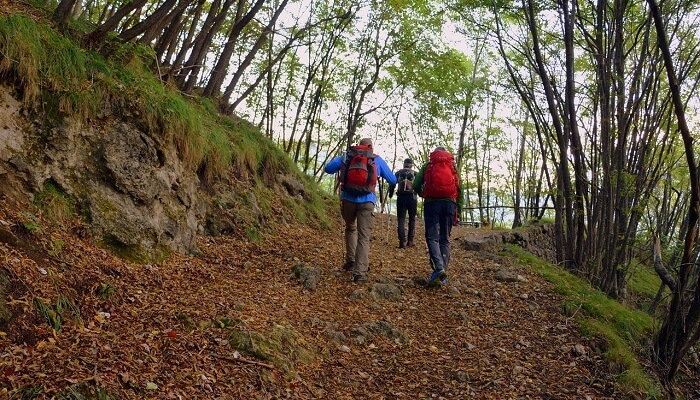