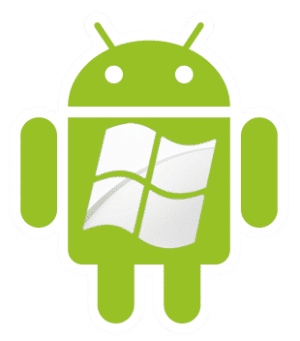 How can two different people agree with each other? By establishing a rapport.

Now, how can two different elements be compatible with each other? Let’s say, Android apps and Windows/Mac PC?

Mind you, it isn’t as hard as building a relationship. All you need is a well-capacitated and feature-rich emulator.

What is an emulator, by the way?

An emulator is a tool that bridges the gap between your favorite Android apps from Google Play Store and your personal computer. In that way, you can play those apps in your PC, thus, making use of its powerful resources and large screen.

For more information, I urge you to check our other article Android Emulator: What Is It and Why Use One? so that all your worries will be put to rest.

I’ve rounded off the best Android emulator you can download online. We’ll start off with my top recommendations for emulators for Windows and Mac that are available Online.

Considered the most famous Android emulator used by a lot of people across the globe, the Bluestacks emulator flaunts a simple interface that indeed user-friendly and an easy installation process. It is surely a very good Android emulator for beginners and experts alike.

With Bluestacks, you can run up to 97 percent of the Google Play Store on your beloved PC.

It is more specialized to gamers over app developers, which is why most of the BlueStacks emulator’s updates focus on the gaming field. It also lets users run several apps and games simultaneously.

On the flip side, BlueStacks has more bloatware opposed to the rivaling Android emulators. If productivity is your priority, I recommend that you also consider the other emulators on this list.

The Nox Android emulator is greatly targeted for gamers. Apparently, non-gamers have also expressed their positive feedback on the emulator because of its amazing performance coupled with a slew of advanced features that may leave you dumbfounded.

Furthermore, the Nox emulator offers support for peripherals such as mouse, keyboard, and gamepad, enabling the user to simulate the gestures directly on the PC for a hassle-free and enjoyable gameplay.

You can also customize the RAM and CPU amount of the Nox Android emulator. This is surely a good thing for both app developers and gamers.

Regarded as one of the speedy Android emulators there is for Windows and Mac computers, Although Andy comes with several features, it has a lightweight program. You may realize that most of its functionalities can’t be found on its rivals.

As a matter of fact, Andy can turn your phone into a remote control when you are gaming. If your Android device is not with you, you can still make use of this function using your Xbox or PlayStation controller.

You can also sync seamlessly between your Windows PC and your mobile handset so you can readily access your computer files through your phone and vice-versa. Moreover, you can modify the RAM amount via the emulator’s virtual settings.

Finally, an Android emulator targeted for all the app developers! However, still offers a bunch of free downloads for personal use. The Genymotion emulator lets you test your created apps on different phones with various Android versions even if you don’t own most of them.

Genymotion requires the installation of Virtual Box in order to function. That being said, you have to allow the virtualization of your BIOS and download the newest version of the Virtual Box prior to your usage of Genymotion.

The only downside is brought by the default function of the Genymotion emulator. Because it is targeted mainly for app developers, it isn’t that effective for personal use and powerful enough for gaming purposes.

From now on we will see some best online emulators for games.

A popular emulator for GBA you can download from the Google Play Store, My Boy is being used by a lot of gamers worldwide. With the use of GBA ROMs, players are able to reminisce their childhood by playing GameBoy Advance games on the My Boy GBA emulator.

Despite its very strange name, John GBA has placed itself among the best emulators for GBA. It flaunts a fast and reliable performance thanks to the several exceptional features that are sitting underneath the package.

John GBA envisions to make the gaming experience very authentic by making use of the old but gold engine integrated into the game console. You’ll still be using your mobile device, but at the very least, you can get that game authenticity you are looking forward to.

The straight-forward Emulator For GBA 2 emulator has the simplest interface among the GBA emulators offered in the Google Play Store. It isn’t really that special as its rivals, but I still recommend this GBA emulator.

Surprisingly, some top-of-line features from paid versions have found their way to the Emulator for GBA 2. For example, it has link cable emulation support, quick save mode, and cheat codes. You will know more about its features once you install the app.

These 7 emulators for Android surely deserves our attention. Thanks to them, you can now download Android apps to your Windows or Mac PC and play old games on your smartphone.

Personally, I’m impressed with how Android emulators make my PC experience a lot more enjoyable. I know you will enjoy, too!

Which one have you tried to use already? If this is your first time to know about emulators, which one do you plan to try? Please tell us your experience regarding Android emulators in the comment section below. 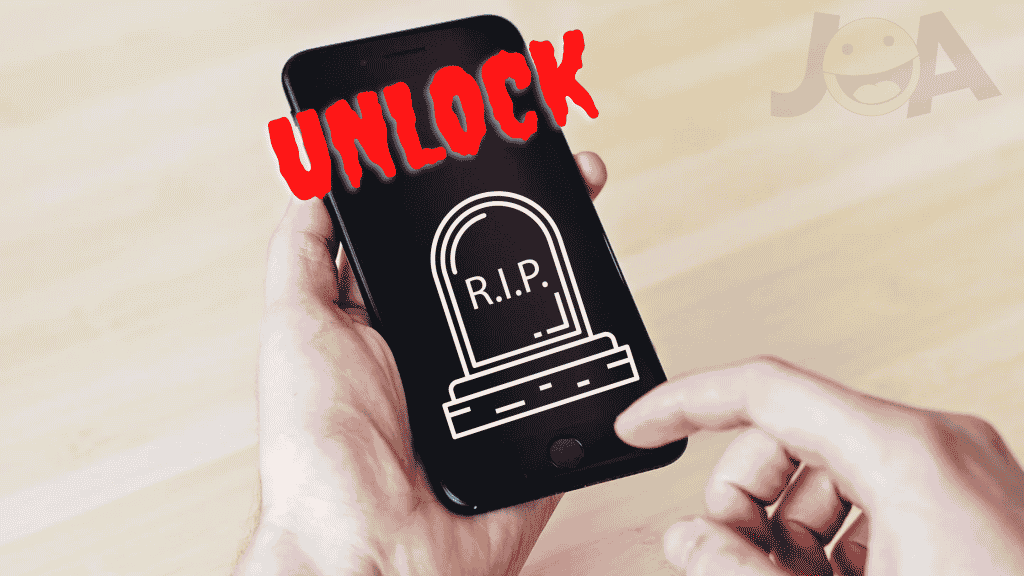 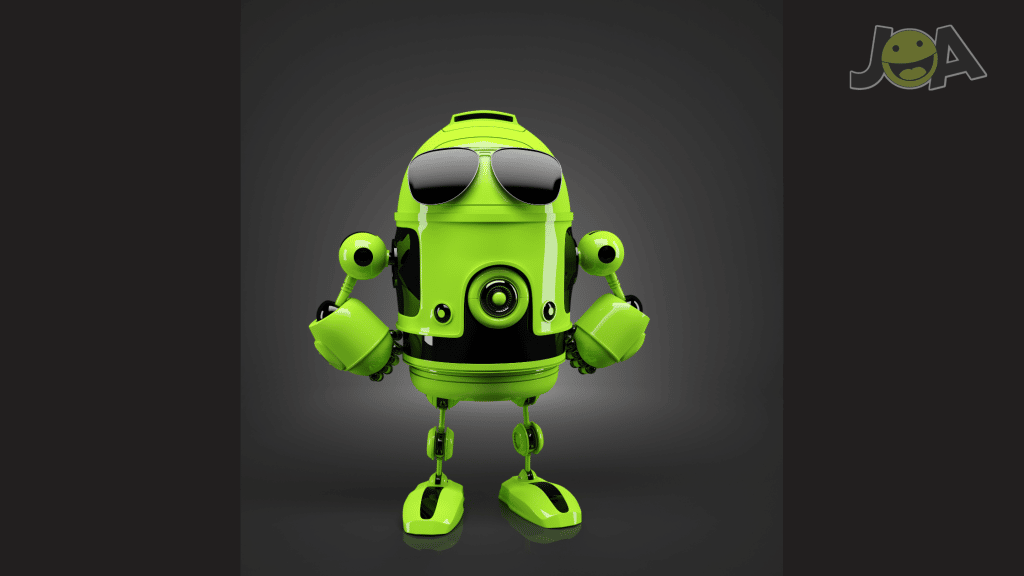 Google introduced FRP (Factory Reset Protection) to prevent fraudulent activities by unauthorized users. There is an issue with mobile device protocol when someone forgets their… 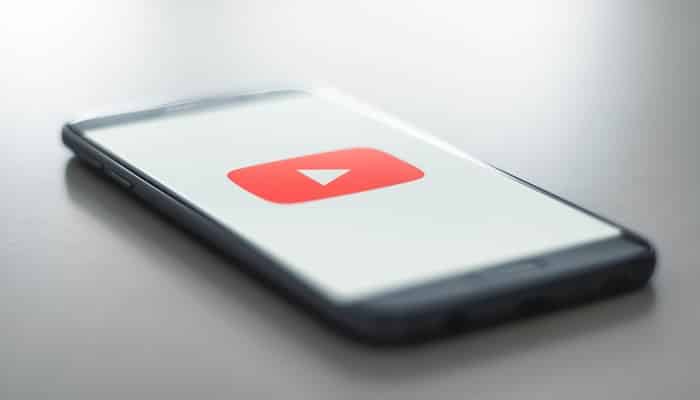 Back in 2015, YouTube announced a service called Music Key that offers ad-free music and music video streaming services. It was later on relaunched as… 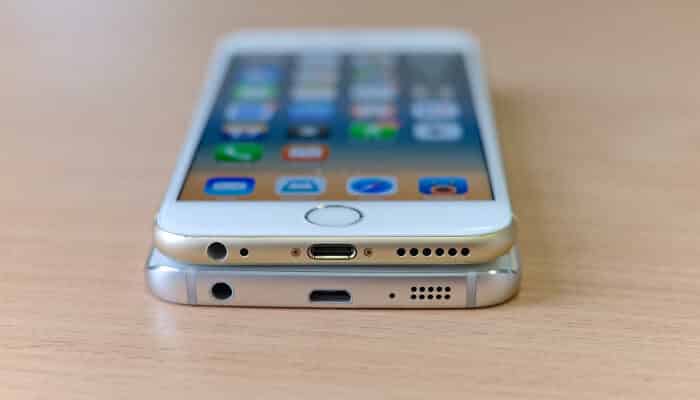 The price of the Samsung S6 has decreased somewhat since its release, but without a contract full retail price is still between $500-$800. A quote…

The Nexus 7 is one of the most popular Android tablets around and there’s so much that you can do with the device. While the…