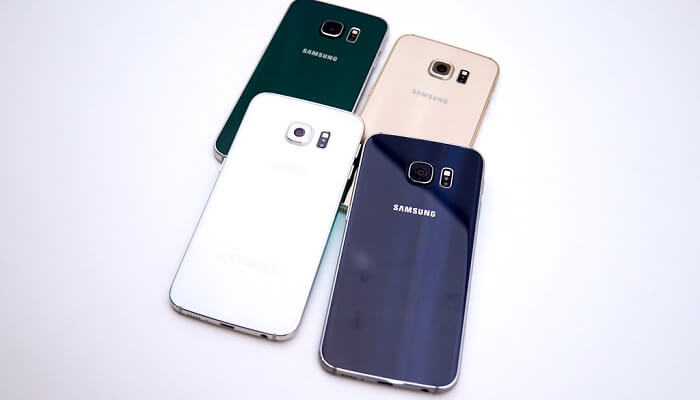 Despite overall sales of the Galaxy S6 being described as disappointing for Samsung, the award-winning S6 Edge sold more than expected, and there was even a shortage of stock for a time because of the unanticipated high market demand.

The Galaxy S6 Edge is the one device that seems likely to sway users away from the iPhone, and for good reason. It’s an innovative device with a unique design, and it comes packed to the brim with all of the latest features that you would expect from a smartphone.

But is it really worth buying?

Check the following guide for the best features of the Samsung Galaxy S6 Edge.

The first thing you notice when you look at the phone is the screen. The dual-edge display makes the phone stand out from the crowd.

The screen curves around the side, opening up new possibilities and features that will, hopefully, grow with updates. It might seem a little gimmicky, but it’s the main reason why many people decided to buy the handset in the first place.

It has a 5.1-inch Quad HD display, so there’s no loss in overall image quality to make way for the dual-edge screen.

Another thing you will notice about the S6 edge is the how quickly it charges. It went from 5% to 32% in just fifteen minutes during independent testing.

The phone also supports wireless charging using the Samsung Wireless Charging Pad. You might not be able to use the charging pad with certain cases, but they can always be removed if necessary.

It might charge quickly, but how is the battery life?

Samsung say that it should last for up to 12 hours of 3G web browsing, which isn’t impressive, but that’s because of the high-resolution screen display and the processor, as well as the dual-screen. It’s poor when compared to more recent Android offerings, but that’s why Samsung has made sure it charges quickly.

You can always prolong the battery life with a number of methods discussed here.

The rear camera quality is a sight to behold. The 16MP camera on the rear is accompanied by a 5MP front-facing camera; both are able to shoot great videos too. The primary camera located at the rear also has Optical Image Stabilization for clearer image quality.

If you enjoy taking pictures, this could be the handset for you, even if it doesn’t have a 20.7MP beast like the Xperia Z3.

The specifications of the Samsung Galaxy 6 Edge are pretty high.

The phone has a 1.5GHz; Octa-Core processor with 3GB RAM. This is better than most phones released in the same time period, and it completely trounces the iPhone 6, which it is directly compared to on Samsung’s website.

The Edge is a powerhouse, and it will do all that you want and more thanks to the processor.

Fingerprint sensors are starting to become the norm, and the S6 Edge comes with one that is PayPal certified. This means that you can use your fingerprint to approve PayPal payments on your device. The sensor has been improved, and it only needs you to press your finger on the Home button to register your input.

How much use this will get remains to be seen when you could just login with the app, but it’s still a neat feature. You can also pay for in-app purchases with Samsung Pay using the sensor.

You can unlock your device with the fingerprint sensor, which is pretty useful. If you can use your fingerprint, who’s going to want to go back to typing in their passcode?

For all you fitness fans out there, the heart-rate monitor doesn’t disappoint. It’s pretty accurate, and it can be used with the built-in pedometer and the Samsung S Health app to keep track of how active you are during the day. It’s not as good as a dedicated monitor, but it’ll help if you want to have a rough idea of how you’re doing.

Apps Edge is a feature of the Edge display. You can create shortcuts to your favorite apps on the edge of the screen for use on the fly. You can also use the new information stream ticker to get rolling news and updates (like tweets and headlines) on the side of your device.

The phone is extremely sleek, with no plastic found on the body. This gives the phone an expensive feel, and it looks like a well-made product.The Edge has already won numerous awards in 2015, including being named smartphone of the year at the T3 awards.

This feature allows you to color-code your contacts so you can easily tell if one of your close friends or family are calling you. The color will appear on the edge screen. It’s not ground-breaking, but it’s a neat feature that can let you know if you’re getting a call from somebody important.

So, how does the phone deal with gravity? While the Galaxy S6 Edge might not match up to the Samsung Galaxy S6 Active, but it’s still quite durable. It survived hitting the ground numerous times during drop testing and the screen only cracked after the tester intentionally dropped it from head-height with the screen facing down, which is unlikely to happen during day-to-day use.

The screen didn’t shatter and the phone was still pretty usable. With a decent case your phone should be able to survive a few introductions to the floor though it obviously isn’t recommended.

Like its predecessor, the phone handles everything you can throw at it, loading apps and web pages very quickly during testing. For example, you can easily run two apps next to each other in multi-window mode while listening to music. Battery life appears to be the one major concern for users, but that’s offset by quick charging and the appeal of the Edge screen.

People Edge will cause five circles to appear along the side of your device when you swipe inwards. These can be filled with five contacts of your choice, much like with the Edge Lighting color calling. You can tap these circles to keep updated with what’s happening with your closest friends and family.

The S6 Edge might not be waterproof, but it held its own during testing. Keeping it submerged is definitely a bad idea, but it seems like you can get it wet for a short period of time without it breaking. Water can still get inside, so be careful.

The night clock is another new feature that uses the dual-edge screen. It’s an alarm clock that also displays the time on the side of your device while the main screen is off. However, it’s only available for a maximum of 12 hours before it needs to be setup once again. You can use an app like MacroDroid to customize the night clock settings if you don’t want to set it up every night.

Aside from the screen, what’s the difference between the Edge and the normalS6 model? They share the same specs, from the camera to the display, so there are only minor differences between the two in terms of the size and weight. The Edge is more expensive though both models have recently had the price cut.

It might not be the biggest of leaps, but the Edge screen is worth paying extra for if you’re interested in the features. If pricing is an issue, maybe it’s best to go for the S6.

With the S6 Edge, you’ll have an interesting handset with a few exclusive features that you may or may not actually use. The battery life isn’t the greatest, but you’ll have to decide whether or not it’s worth the trade-off for the Edge screen, which is undeniably a great feature.

If you’re due for an upgrade, or you just want to get a new handset, you could do a lot worse than the Edge.

Are you going to get the S6 Edge? Let us know in the comments below, or you can also send us a message, (or a follow) on both Facebook and Twitter.

If we managed to help you make a decision or you have any questions, let us know in the comments below. 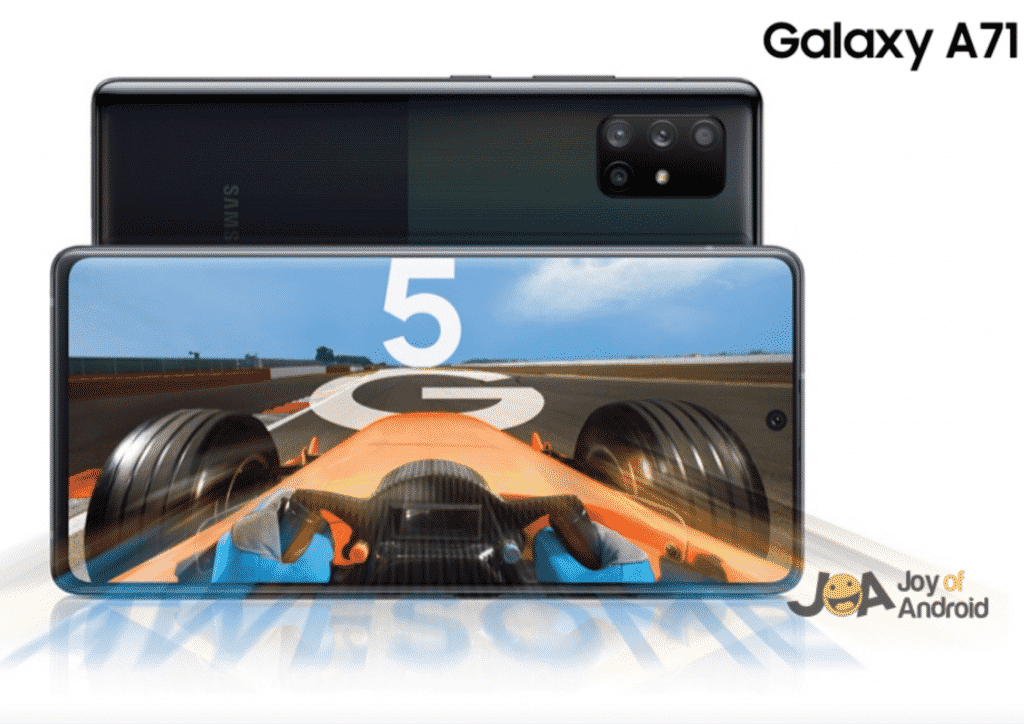 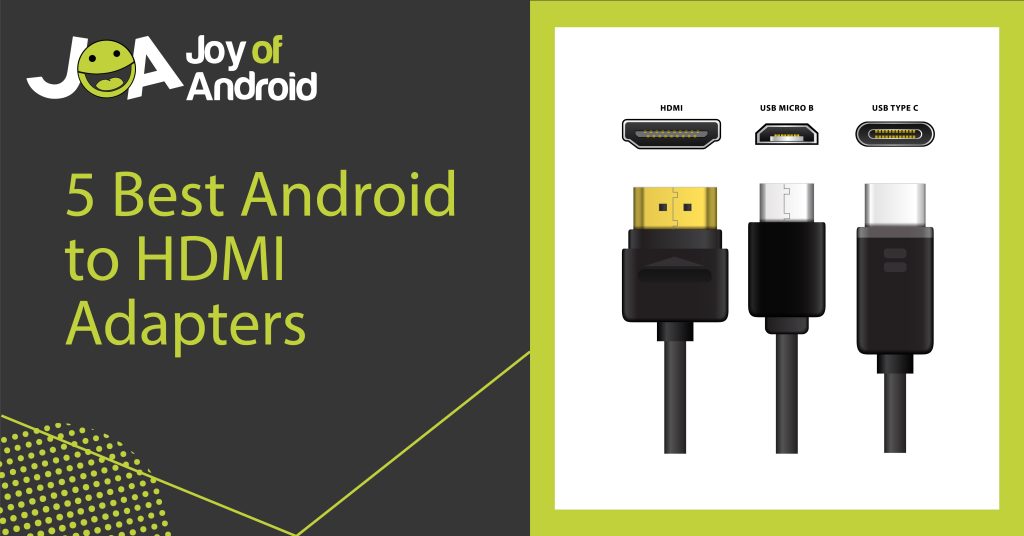 Android phones are one of the best things that ever happened to technology. We have the power of a computer right in the palm of… 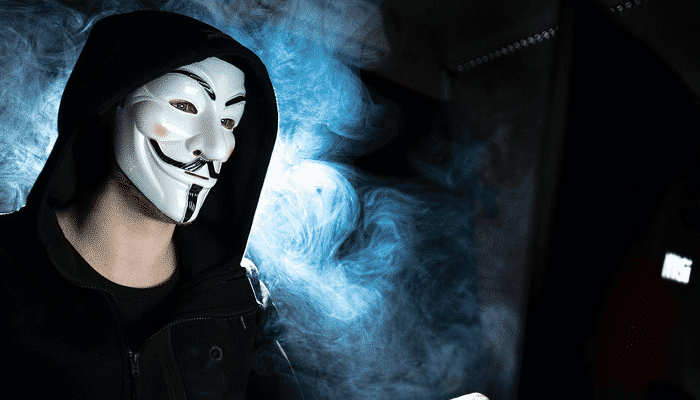 The Xiaomi Mi 4 is a high-end device with a lot to offer, and there are some tips you can use to get even… 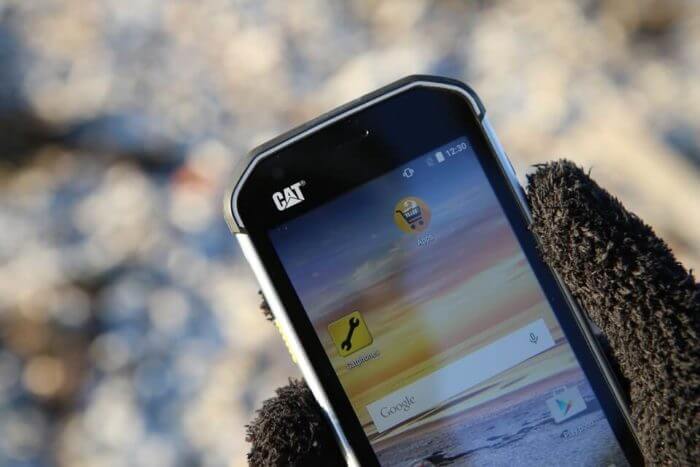 Smartphones are great. But many of them are not that tough. They are susceptible to damage when dropped or exposed to extreme conditions. If you… 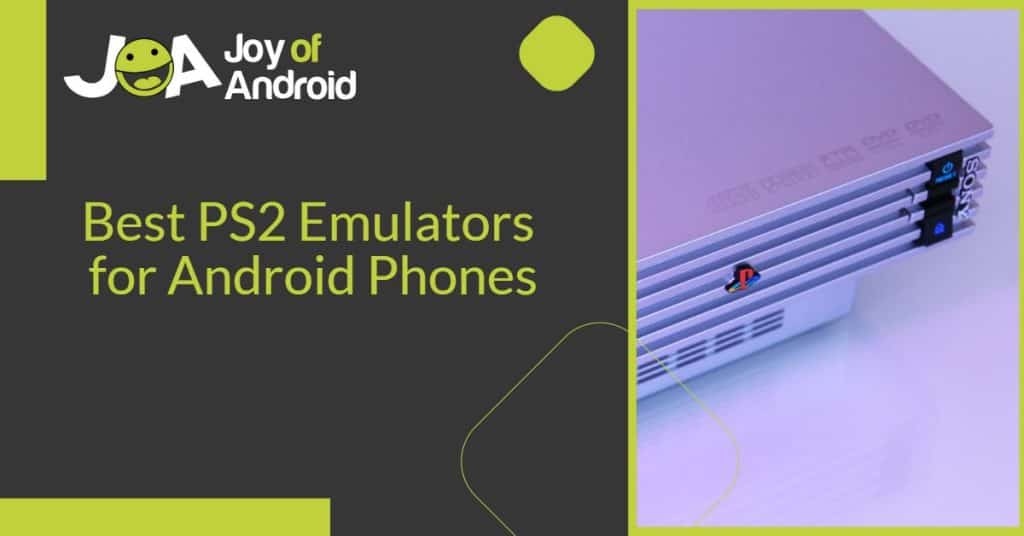