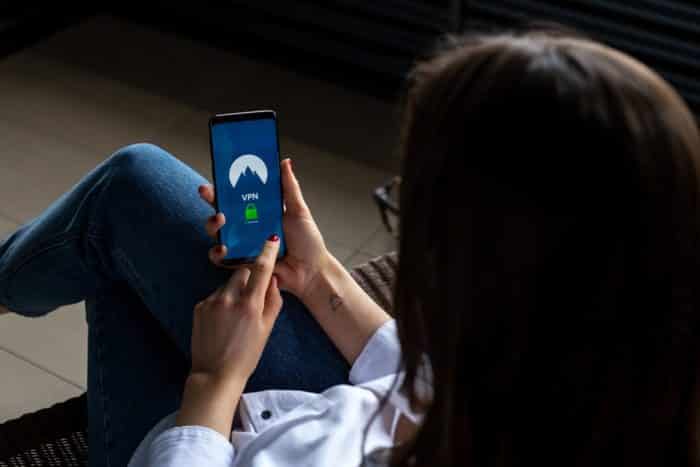 There are a lot of apps out there but what are the best free VPN apps for android?!

In this article, we will show you the VPN for Android that you can download for free.

But first, let us do a little discussion.

Related: How to Setup VPN on Android Phones and Tablet for Network Bliss

What is a VPN?

Ever wondered about internet security? Does anyone have access to your online activity? In the world we live in, these aren’t impossible!

However, there are a lot of security problems on the Internet, especially these days when everyone is collecting data from us. They are using it to sway our opinions and target advertisements.

For those who are not familiar with VPN, it’s a Virtual Private Network that provides you an encrypted connection to a private network or the Internet.

There are many uses for a VPN, many businesses use a VPN to protect their data and give remote access to their workers securely. But most importantly, a VPN can help protect your privacy and make your connection a little bit more secure.

With the use of VPN apps, you can access sites that are blocked within your region! Amazing, right?!

Almost all of these apps are available for almost every Android Phone and it sure is the right fit with the Google Pixel 3A!

Say hello to a better phone with a VPN!

Adding a VPN app will sure add to your overall experience with the added security, privacy, and ability to access restricted sites and more.

Can you get Android VPN for free?

I want you to take a guess:

The good news is it is!

There are some great free VPN apps for Android that will not only protect your data but also throw off potential advertisers by not showing your location.

So enough of talking and let’s get straight to business!

Must Read: The Top 8 Best Privacy Browsers for Android to Keep You Browsing Safely

Note: Of course, if someone wants, they can bypass VPNs and get to your data as well, but that is going to be a little bit trickier once you are using a VPN app on your Android smartphone or tablet.

What is a VPN?

A VPN – Virtual Private Network – is something that helps you make the internet a bit safer for yourself. Technically, it masks your actual IP address and gives you another one, linked to a different location on the globe.

So, technically, while you use the app, you will appear to have a different physical location that you actually do.

Why use a VPN?

Because the internet isn’t safe. Your private information can be sold to advertisers online, your searches can be tracked down – basically, anything you do online can be accessed by anyone who wants to. So by using a VPN, you can at least make the hacking process a lot more complicated.

Which is the best free VPN app for Android?

All the apps presented in this list have their pros and cons, but if you would ask us, we’d say that Turbo VPN is an app that has the best package to offer.

There has been a lot of talk of VPN’s using our browsing data and then selling them off to third-parties. This is true in most of the cases here but a lot of VPNs either don’t collect data or if they do they don’t give away our private information with it.

Interestingly you read about VPN security myths as well. In this day and age, you cannot really trust anything on any platform, but having at least a VPN provides a sufficient shield against other data collecting apps.

Also, these are a list of VPNs with affiliates’ information that might be of interest to you.

What are your thoughts on the best free VPN apps for Android, are there other alternatives that we should have included on the list?

Tell us all about your experiences, suggestions, and opinions in the comment section below.