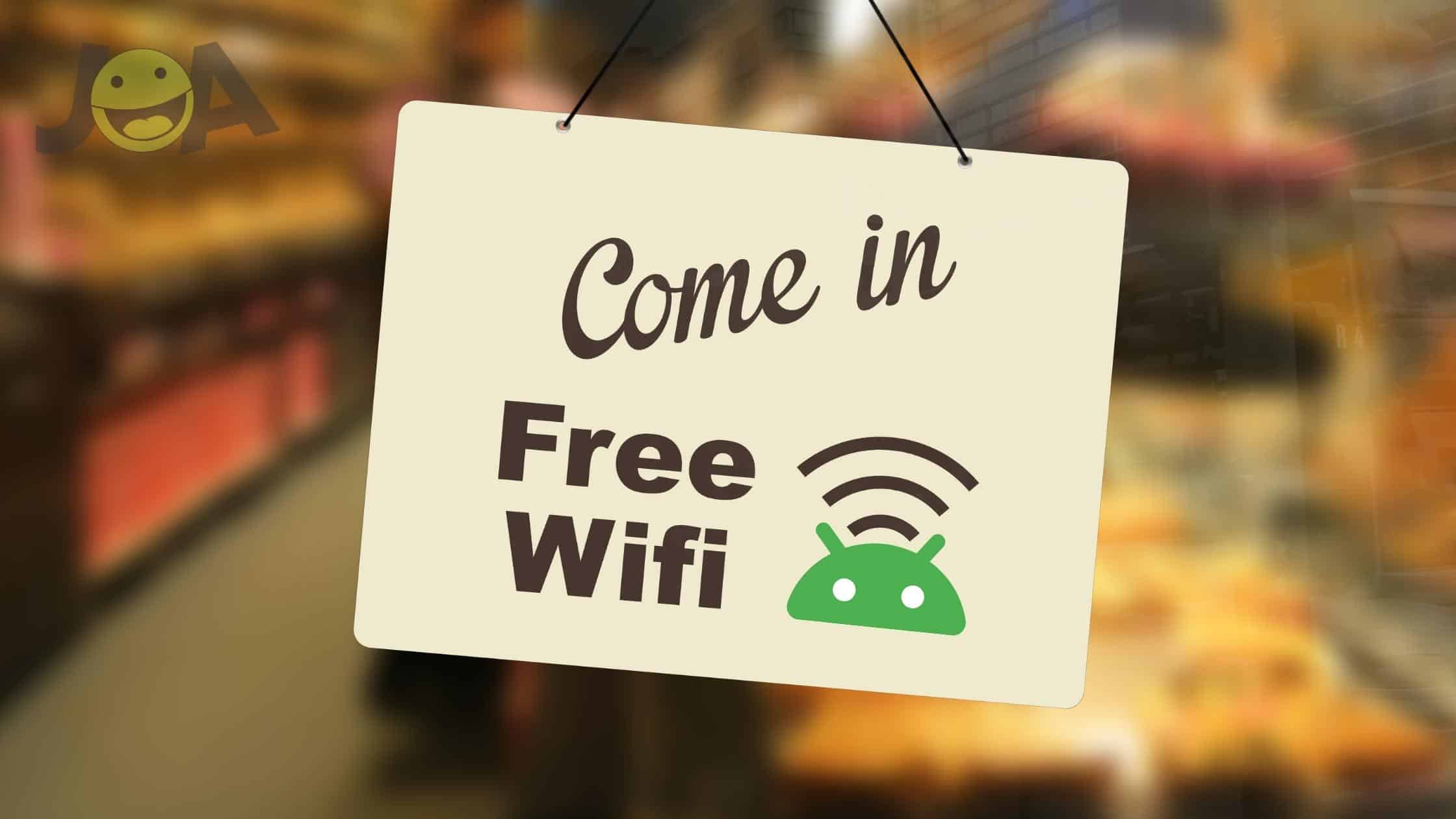 Can you live without Wi-Fi or internet connection?

Well, of course, you can. However, in these modern times, having a WiFi or internet connection has become a necessity. So it can really be a hassle if you’re stuck without the internet. In times like these, using hotspot apps for Android can really be a lifesaver.

Most smartphones now come with a built-in hotspot feature. But don’t get your hopes too high. This in-mobile hotspot feature may not be good enough for some users.

Setting up a hotspot can be a bit confusing, especially if you have an older Android smartphone.

The apps are designed to be user-friendly. With just a touch or a few taps, you can easily share your mobile data with other devices such as laptops, tablets, or other smartphones.

Experiencing WiFi problems? Getting WiFi authentication error? Check out these methods on how to solve WiFi problems on Android.

With the best hotspot apps for Android, you can distribute your internet or data to other users or with your other devices. Such apps will come handy especially for people who carry many devices with them.

Now turn your smartphone into a portable hotspot.

Use Old Android Phone as WiFi Only Device

How To Change Hotspot Name On Android in 60 Seconds

Try these hotspot apps for Android and start sharing your internet connection with other devices.

PdaNet+ is one of the best mobile hotspot apps for android available today. Its strongest feature perhaps is its Wi-Fi Direct Hotspot, which allows you to share Wi-Fi automatically and easily with all phones that run on Android 4.1 or later versions.

Another great feature is the “USB Mode,” which lets users connect your mobile hotspot with Windows or Mac. Additionally, there’s a “Wi-Fi Share” option. With this, you can turn your Windows device into a Wifi hotspot to allow other users to share the internet connection with other users.

Note: The free version has a time usage limit.

Technically speaking every app is a portable version of something, like a standard map app for Android, would be technically portable. So this portable Wi-Fi hotspot is actually just a Wi-Fi hotspot with nothing new to offer.

All you need to do is press a button and it will turn on the “portable” Wi-Fi hotspot and that will be it. If you want to, you can change the name of the Wi-Fi hotspot so that it’s easier to find for others. You can also protect it with a password, this way no random person will connect and leech off your data.

The app is fairly simple and does what it is meant to do, there is nothing more here to see. The funny thing is, it actually uses the built-in hotspot feature of your phone and simply turns it on.

Note: Before running the app, make sure that you do the following: Go to Settings, then More, then Tethering & portable hotspot, and then set up Wi-Fi hotspot.

This is a relatively well-designed app and allows you to only access hotspot related features right on one screen. There is a huge Wi-Fi button that you can press to turn on the hotspot right on the main screen.

Below that, you can change the network name, select the type of security you want for the connection and even set up a password. The app developer has offered a show password feature, which is quite useful in the long run.

With just a touch, you can share your WiFi connection with your family, friends, business partners, and others with their WLAN-compatible devices.

This app is true to its name; it allows you to get a free WiFi connection anywhere. It works by turning your phone into a Wi-Fi connector manager.  It allows you to connect to different WiFi networks across the globe.

Aside from showing wireless networks nearby, it also monitors less crowded WiFi channels, channel graph, signal strength, and channel interference. You can save data usage as well.

This app has a SpeedTest Plus option too. With this, you can check the speed of your connection. Test speed not only for WiFi, but also for 2G, 3G, 4G, GPRS, and ADSL. On top of all these, you can tether hotspot from your phone at high speed.

Top 9 Android Tethering Apps to Connect All Your Devices

Yes, mobile hotspots are secure. They’re not perfect or infallible security-wise, but they are fairly secure.

How do mobile hotspots work?

Basically, a mobile hotspot works by tapping into 3G, 4G or other cellular networks, and then sharing that connection with other nearby devices via WiFi.

No, mobile hotspots will not work anywhere. You need to be in an area with at least a 3G or 4G connection.

There are not many hotspot apps for Android out there. Sometimes even in the Android world, there are certain categories that are not populated enough and this is certainly one of those categories. This may be because smartphones now come with a useful built-in hotspot feature.

Nevertheless, the in-mobile feature may not be enough. The third-party apps offer other features than just being a portable hotspot. They’re easier to use as well. Thus, making your life a lot easier.

So if you always carry around different devices with you and you’d like to share your connection from your phone to your other devices, then you’d definitely need more than just a built-in hotspot. Try any of the apps featured here and share away.

We may have missed some of the hotspot apps that you find helpful and essential. So feel free to tell us what other hotspot apps you’d like other users to try. Leave your comments or suggestions below. 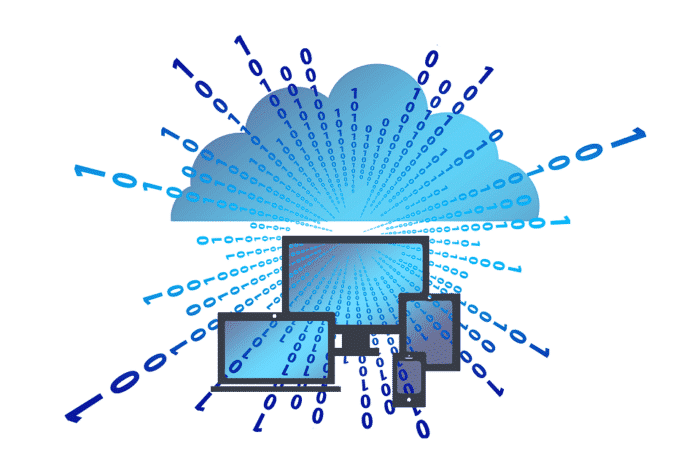 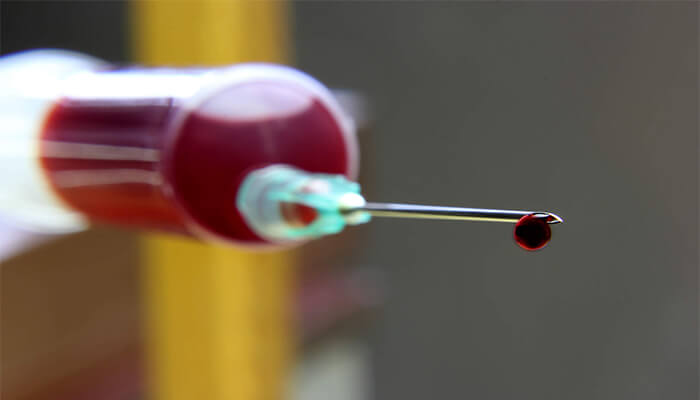 Obesity is the leading cause of death in USA and is rapidly becoming a global problem. Blood type diet apps for Android provide a clear… 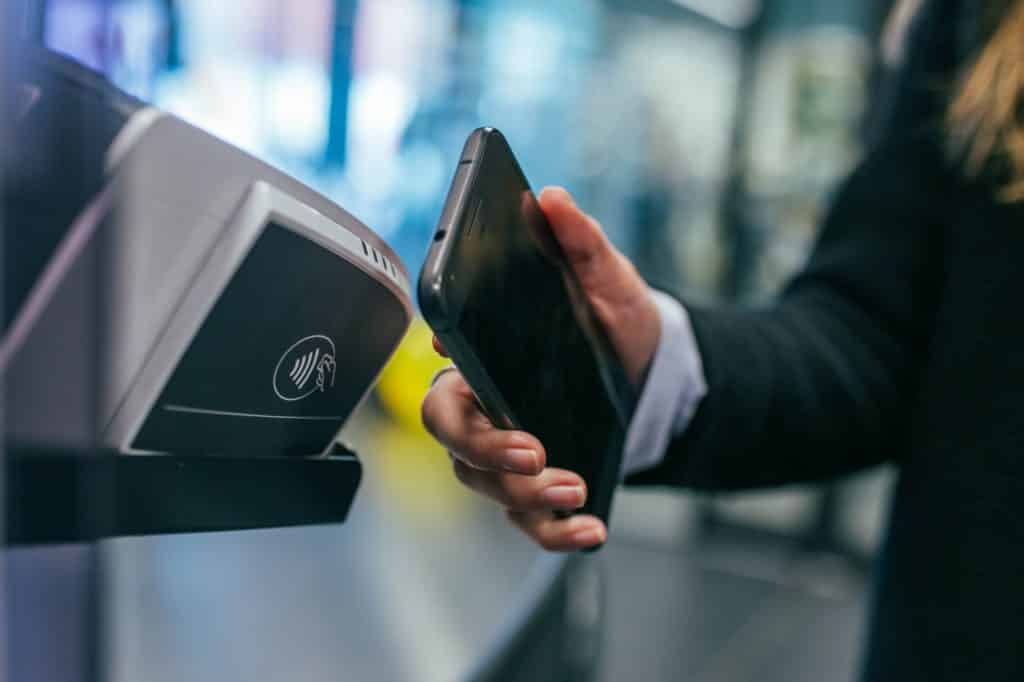