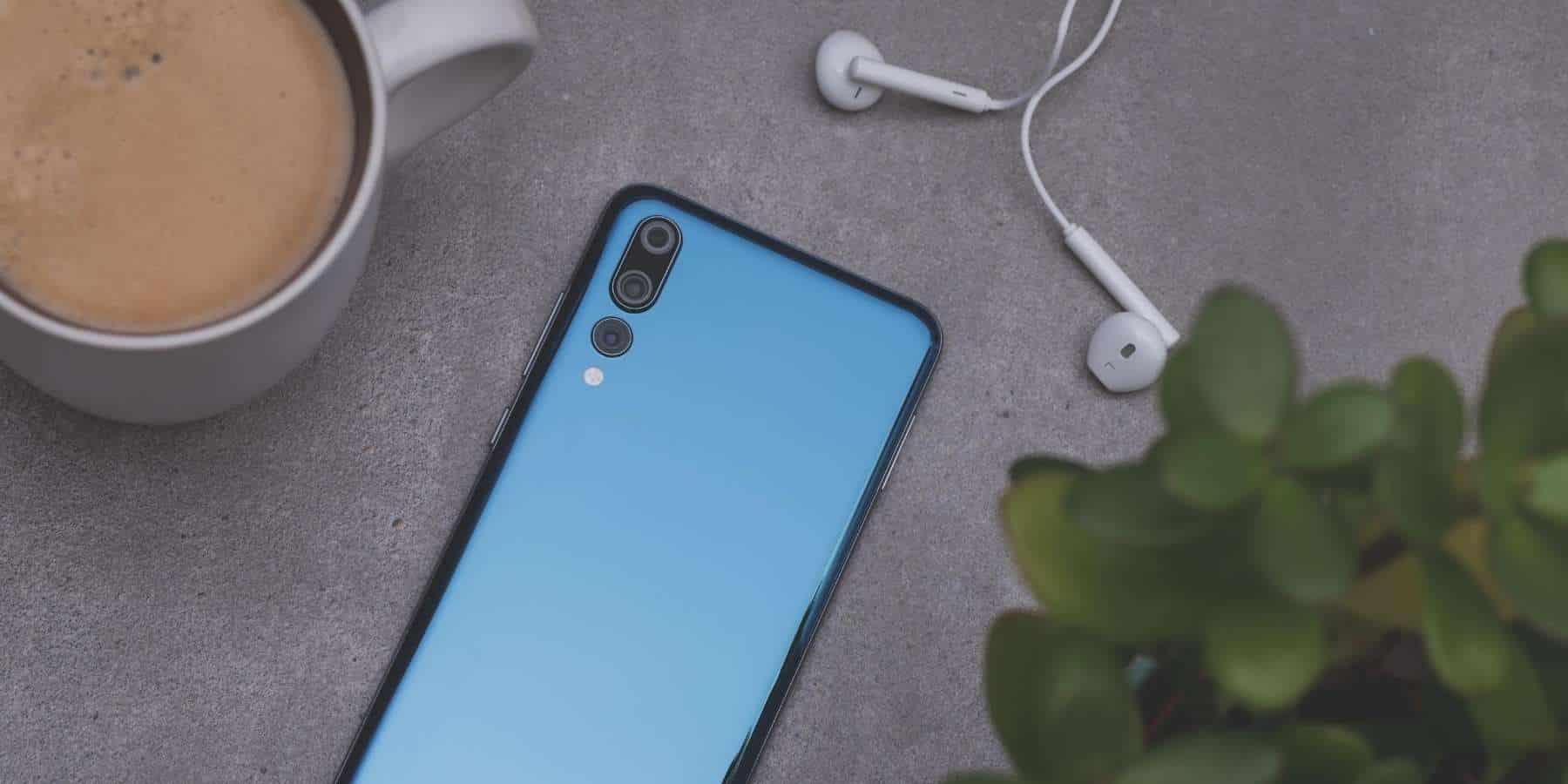 You’re all too familiar with the story: Google’s cutting ties with Huawei.

And if you’re from the US, you’re surely affected by the more stringent process of getting the best Huawei phones. It’s very difficult to buy Huawei phones in the US. This is because stores are required to obtain government permission before they can sell Huawei devices.

But how did this blow affected Huawei?

Not that much. The company is still the world’s second smartphone manufacturer, second to Samsung. And the way it is going, Huawei is getting more and more popular across the globe.

How to Fix Invalid MMI Code Error on Huawei Phone

Why are Huawei smartphones popular?

The company’s flagship phones come with elegant designs and high-end specs. They also boast snappy performance. But the major factor why people are shifting to Huawei is their impressive cameras. They’re well-known for their photography-oriented features. Speaking of photography, you may also check out these Android camera smartphones.

Their mid-range and low-end smartphones are quite decent too.

Still… the global popularity of the tech giant hasn’t quite penetrated the US.

This is not to say, however, that it has no following in the country. Only that it’s not a popular choice. That and the fact that it’s hard to buy them in US stores.

But for the sake of those who are interested to get their hands on the newest smartphones from the Chinese tech giant, we’ve prepared a special list for you.

Here are some of the best Huawei phones that you get this 2020. Make sure that you mark the launching of the Huawei P40 Pro even if it’s no longer be coming with Google services.

Some of these phones were released in late 2018, others in 2019 (with the latest being the P Smart Pro).

With the functions, features, and reliability of these phones, they continue to be the best Huawei phones even in 2020.

So while we wait for the P40 and P40 Pro or other upcoming Huawei releases this 2020, here are some of the company’s smartphones that are still worth buying.

Aside from its outstanding Leica cameras, it also boasts powerful zooming capacities: a great optical 5x and 10x hybrid zoom, as well as a digital 50x zoom. With this, you can capture objects in detail and with high quality even from a great distance. Not to mention that it’s a great smartphone for celestial and night photography. Thanks to its top-notch low-light feature.

It is packed with a large 4200mAh battery, which means that you can enjoy using it for hours on end on a single charge. On top of these, it is IP68-certified and has an eye-catching design.

Its downsides are only its display (which is only Full HD) and limited EMUI flexibility. Nevertheless, it’s a flagship phone in the truest sense of the word. It has truly set a new standard in the field of smartphone photography.

If the P30 Pro is too expensive for you or if you want something simpler, lighter, and smaller, then Huawei P30 is your best alternative. It shares many similar features with its P30 Pro sibling. However, such features are less. Still, it’s still one of the best smartphones in the market.

It still has the same optical 5x and hybrid 10x zooms as the P30 Pro, but its maximum digital zoom is only 30x. Nevertheless, its triple Leica cameras are pretty impressive, as well as its superb low-light capacity.

Huawei P30 has a smaller screen, which makes it easier and lighter on the hands. It’s equally great looking and sports a powerful processor.

Overall, it’s a cheaper alternative to the better P30 Pro.

It was with P20 Pro that Huawei really started pushing the limits of mobile photography. With the introduction of both the P20 and P20 Pro, Huawei meant serious business. It has set a new standard and really upped the competition in the field of smartphone photography.

It’s no surprise that this phone’s greatest strength is its ultra-flexible camera. The triple-lens rear camera is versatile and impressive. It also has optical 3x zoom and is great for night photography.

This phone has a large battery capacity (4000mAh), but there’s no wireless charging. It’s packed with large RAM and storage. Other great features include a fingerprint scanner and facial recognition.

Though it’s no longer the best phone from Huawei (that label is already with its successor, the P30 Pro), it still continues to be one of the best and powerful smartphones in the market.

If you’re looking for a well-balanced, all-around smartphone, the best you can get from Huawei is its Mate 20 Pro. It has a great balance of power, design, performance, and features.

It kept some of the strong features of the P20 Pro. But its triple rear cameras have a twist. While it maintained the 8MP telephoto lens and 40MP wide-angle lens, it comes with an all-new ultra-wide 16MP snapper.

This phone has a huge 6.39 display and is packed with a large battery (4200mAh) and storage for apps, games, and more. Its display also looks great. Thanks to its HDR10 support and QHD resolution.

It’s a full-featured smartphone that is worth considering.

The Mate SE is a solid phone from Huawei’s mid-range lineup. It is a revamped version of Huawei’s sub-brand Honor 7X. The decision of the brand to release the Mate SE was in hopes of replicating the success of the Honor 7X in the US. This was due to the fact the Huawei phones, due to the stricter measures imposed by the government, aren’t received and marketed as much.

Huawei Mate SE features identical features as Honor 7X including screen size, hardware design, CPU, and cameras. However, it has a few extra better features. For one, it has a larger RAM and storage.

The above features make it the best Huawei mid-range phone. So if you’re looking for a mid-range Huawei phone that’s within your budget and is available in the US, check out the Mate SE.

Looking for an affordable Huawei phone? Look no further than its P Smart (2019) model. It’s one of Huawei’s cheapest handsets. But it’s more than just being a budget phone.

It’s a great-looking device that is packed with decent features, considering its price. It looks great in its 18:9 aspect ratio front and aluminum back. It feels light on the hands, with its sizeable 5.65-inch screen.

This phone’s front camera is great for capturing selfies, and its dual rear camera isn’t bad at all. IT even allows for great background blur shots.

The P Smart (2019) may not be the best phone out there. But weighing in its price, it’s one of the best you can get if compared with other phones within the same price range.

Are Huawei phones available in the USA?

Yes. They are still available in the US. However, because of the executive order, they’re not usually sold in the stores because of the stricter process that the stores will have to go through before they can sell or transfer Huawei phones. They’re easily available online though, such as Amazon.

Will Huawei phones get Android updates?

Yes. They are still available in the US. However, because of the executive order, they’re not usually sold in the stores because of the stricter process that the stores will have to go through before they can sell or transfer Huawei phones. They’re easily available online though, such as Amazon.

Which Huawei phones have wireless charging?

The Huawei phones with wireless charging feature (included in the list) are as follows: the P30 Pro and the Mate 20 Pro.

Which is the latest Huawei phone?

What are the Huawei phone models released in 2021?

Huawei phones have become more popular in the past 2 years. And with the kind of products the company is launching, it looks like their popularity will continue to soar in the coming years. While they have not made as much impact in the US as in other parts of the globe, they’re not too far behind.

For now, you’ll continue receiving Android updates. The 6 best Huawei phones featured here still have Google services. But the P40 and P40 Pro, which are announced to be launched early in 2020 will no longer have Google support.

Let’s just see how this will affect Huawei and how will it sit with the consumers.

Which of these Huawei phones did you like best? Feel free to leave your comments for any questions and suggestions that you have for us. 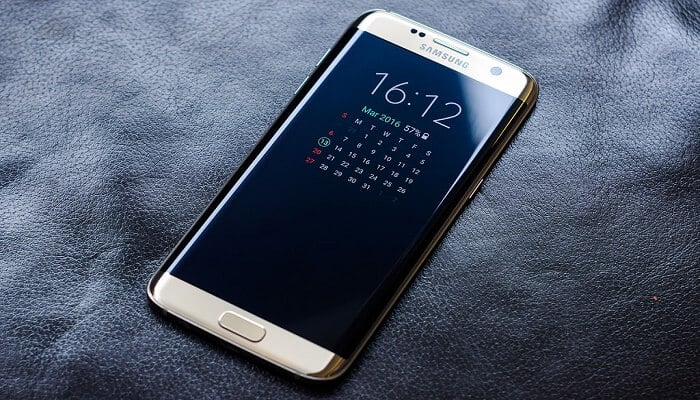 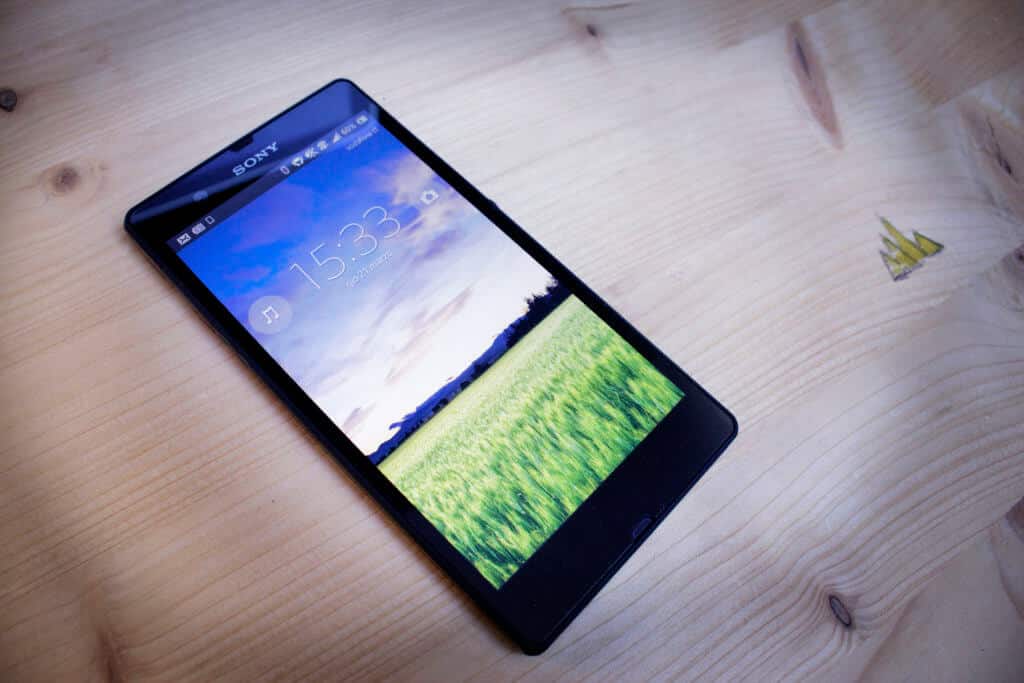 The Sony Xperia Z is one of the most beloved Sony Android smartphones and there are multiple reasons behind. The smartphone is not only affordable… 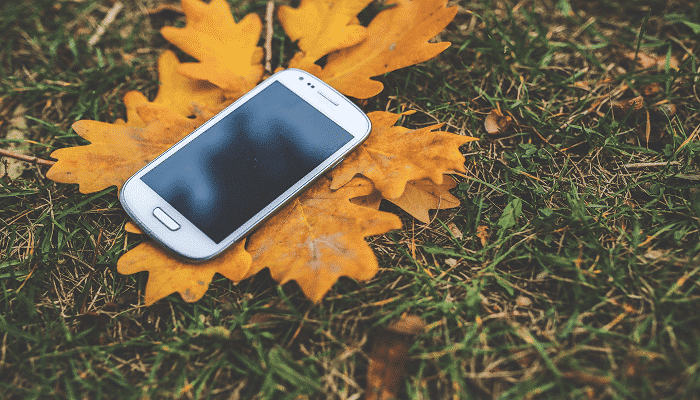 The number of features, and the quality of them, is a large factor when considering a phone. The features one phone has over the other… 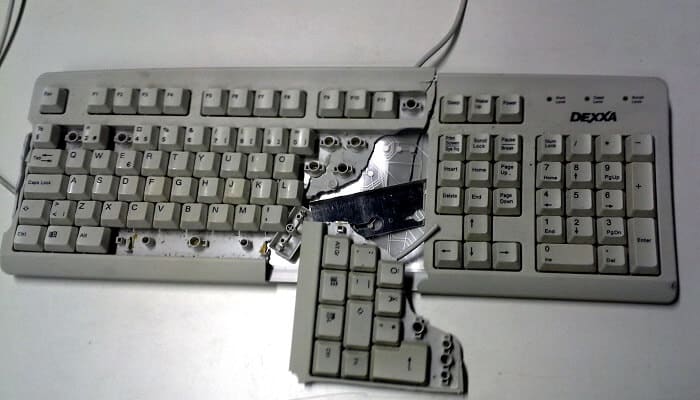 Not having access to your keyboard can run from annoying to rendering Samsung Galaxy On5 practically useless. No doubt it’s aggravating having to double tap…